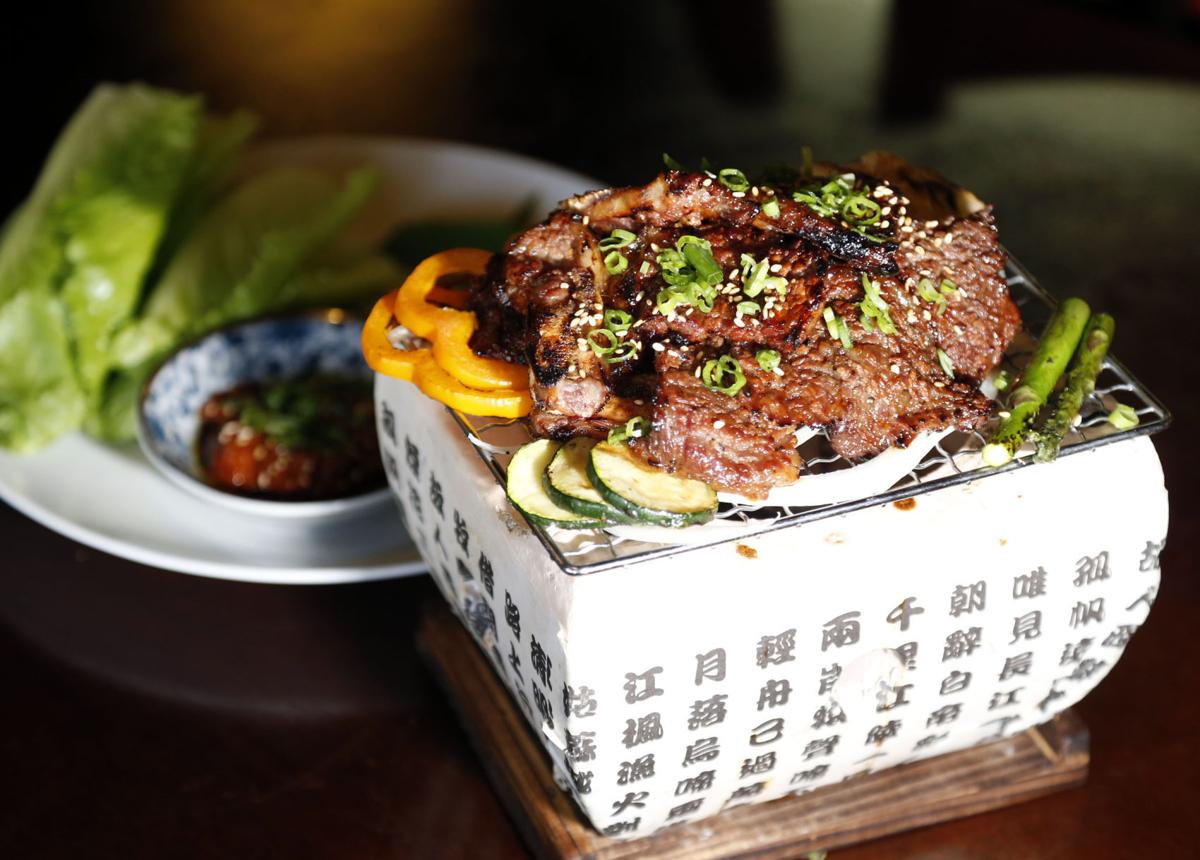 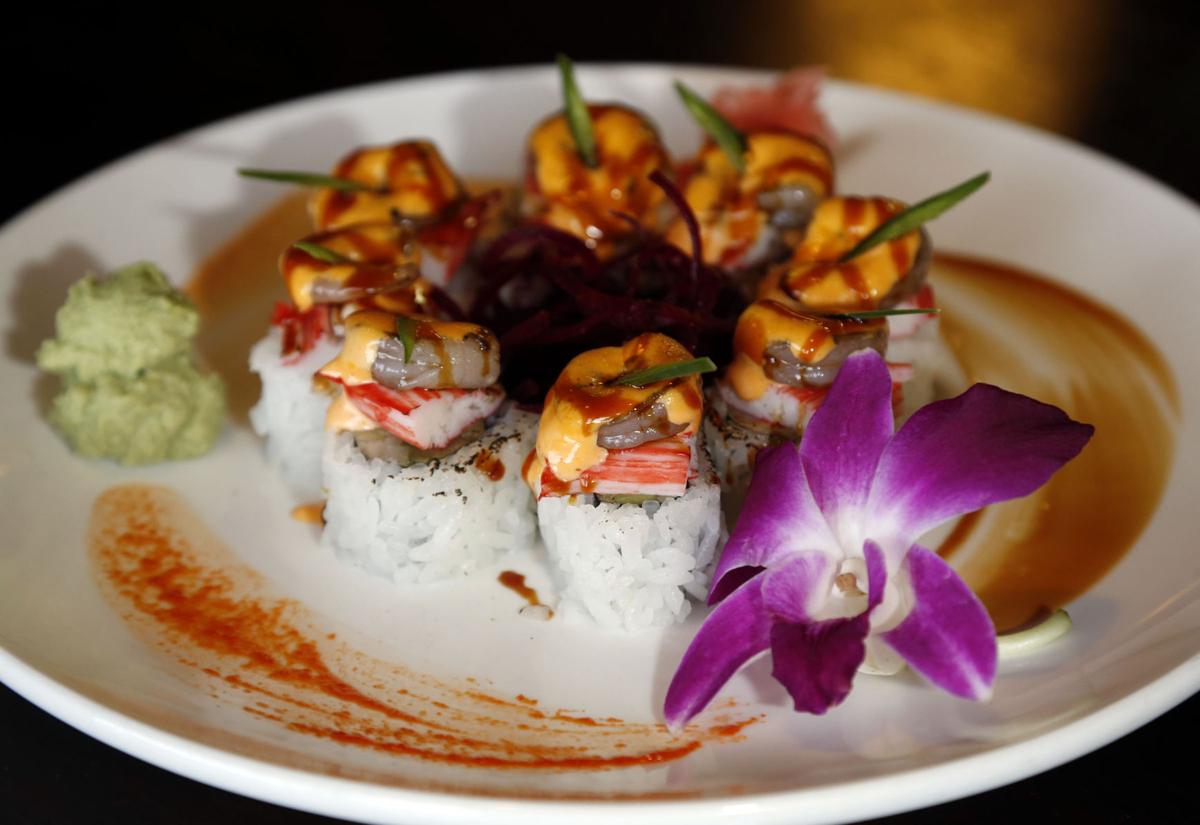 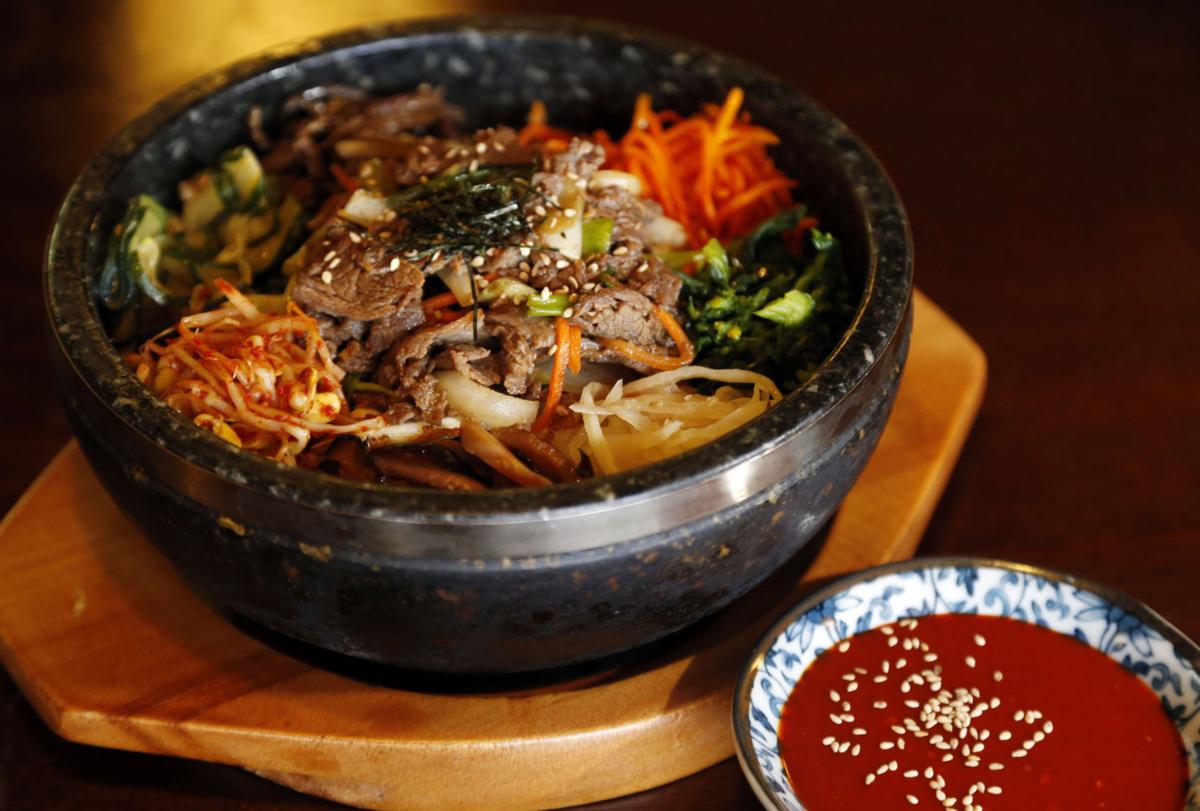 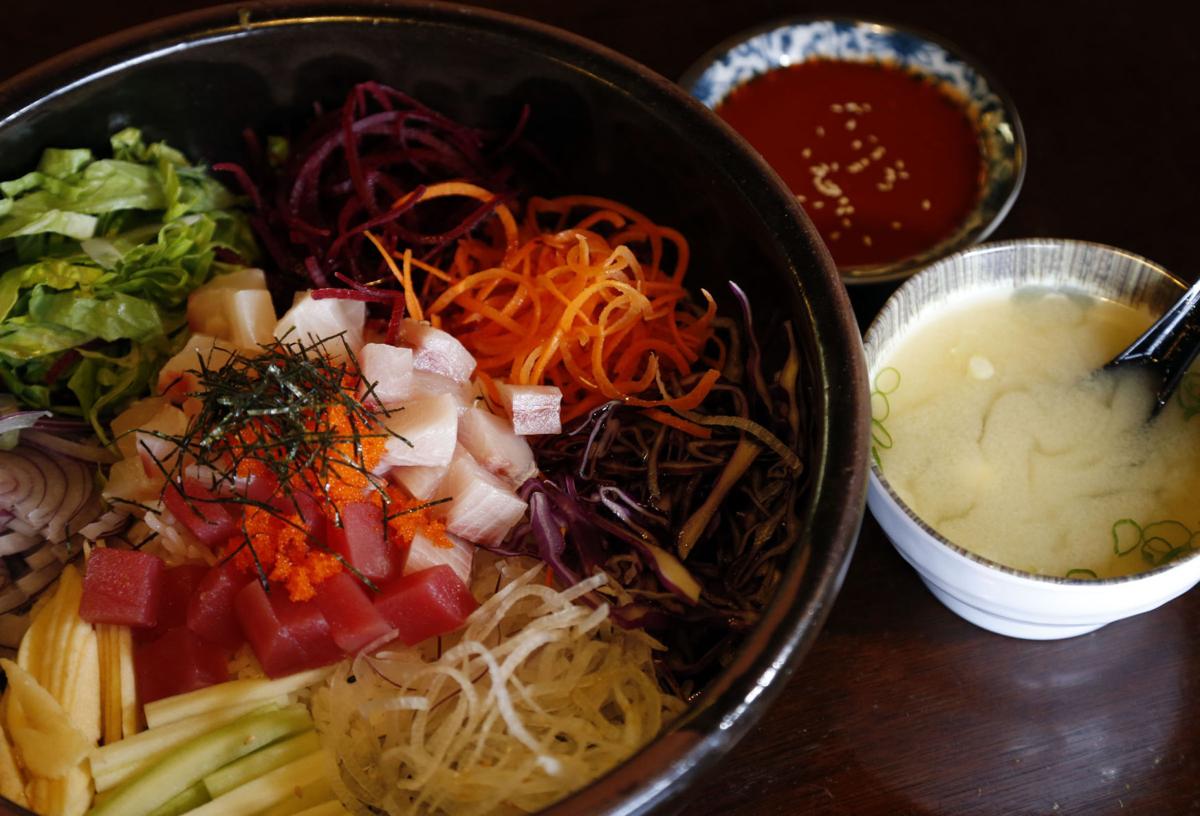 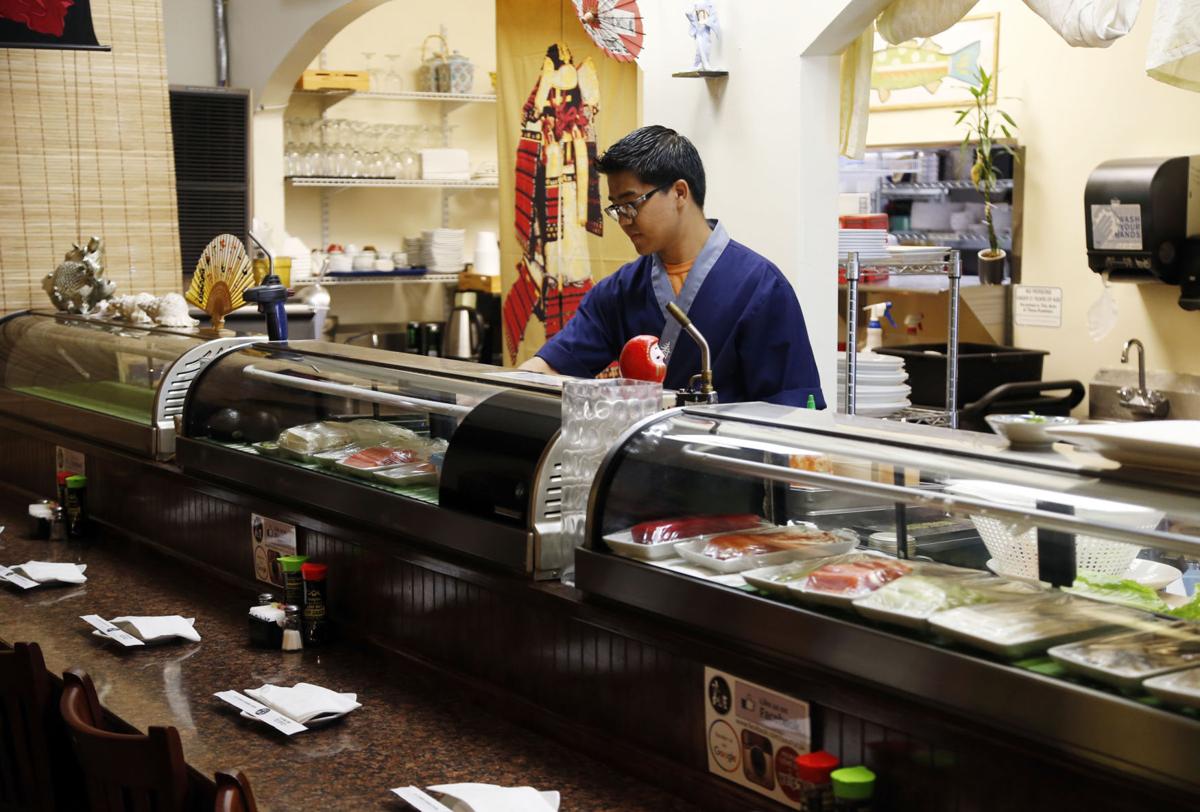 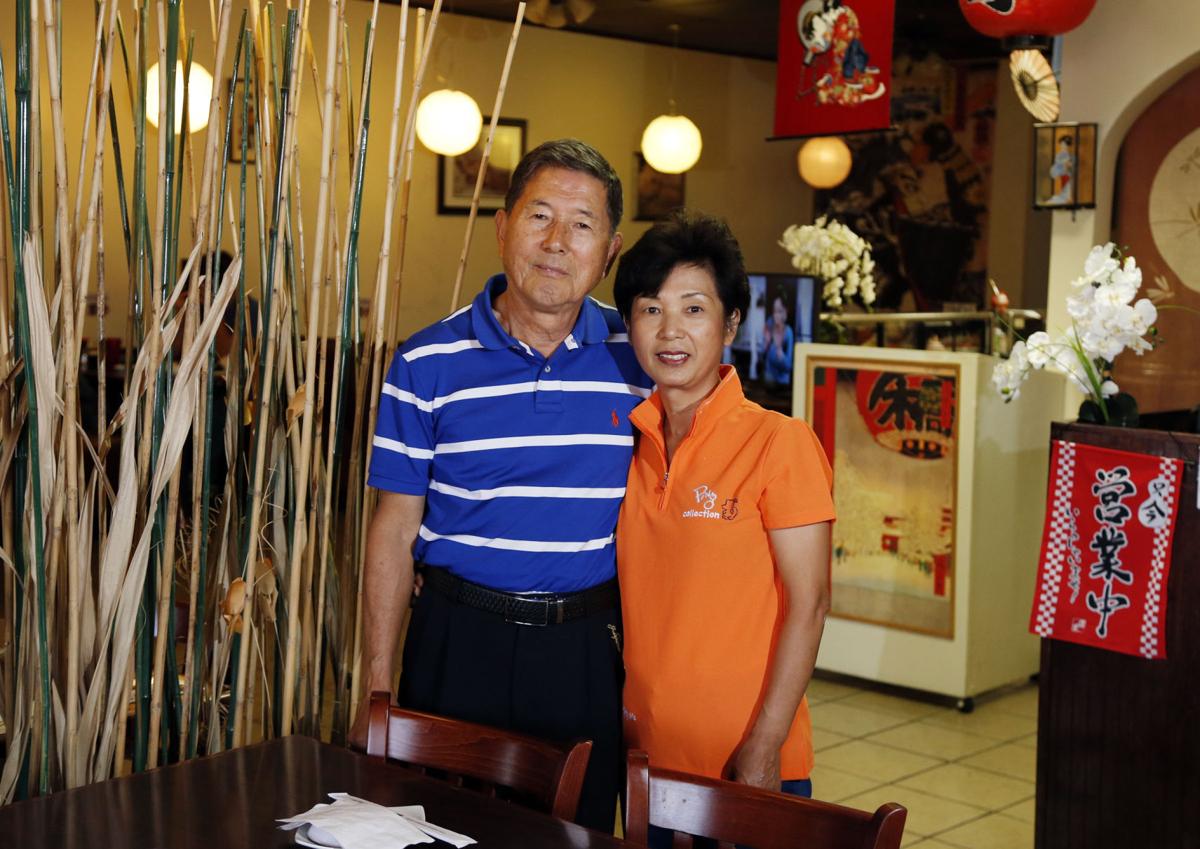 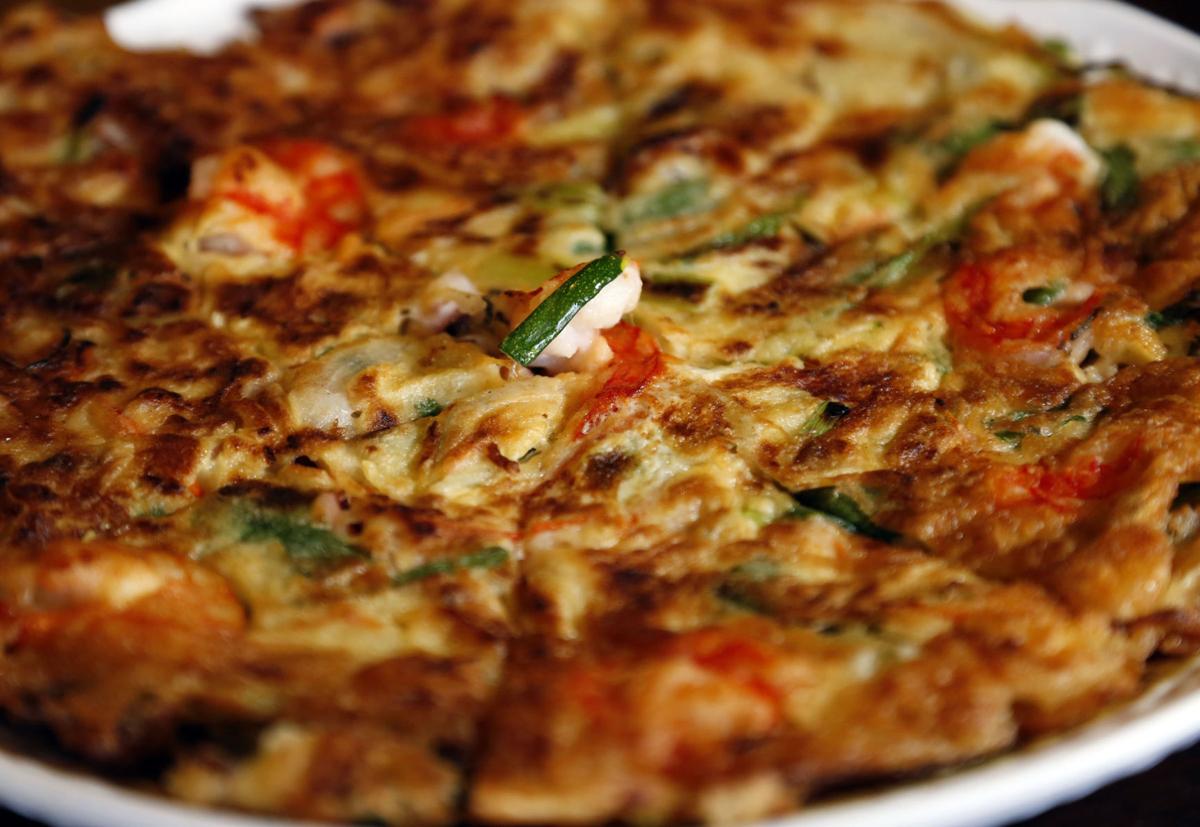 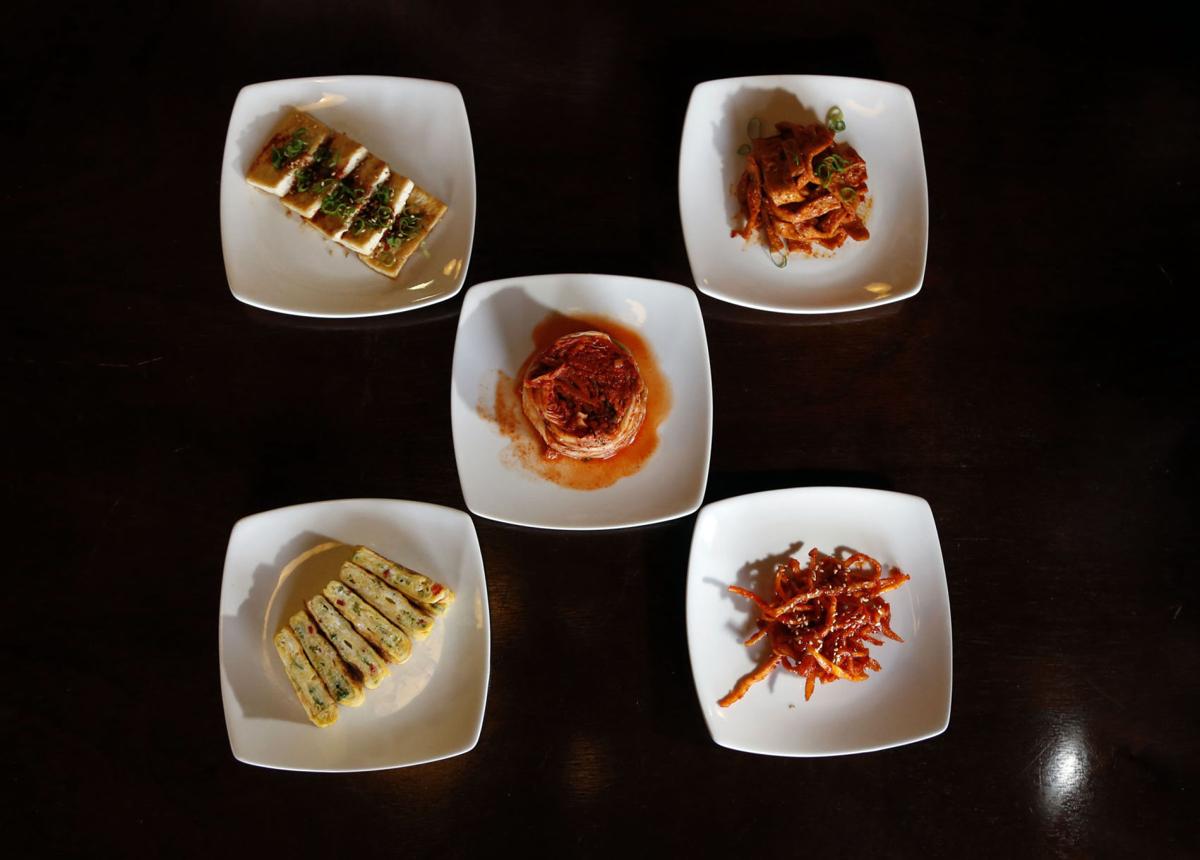 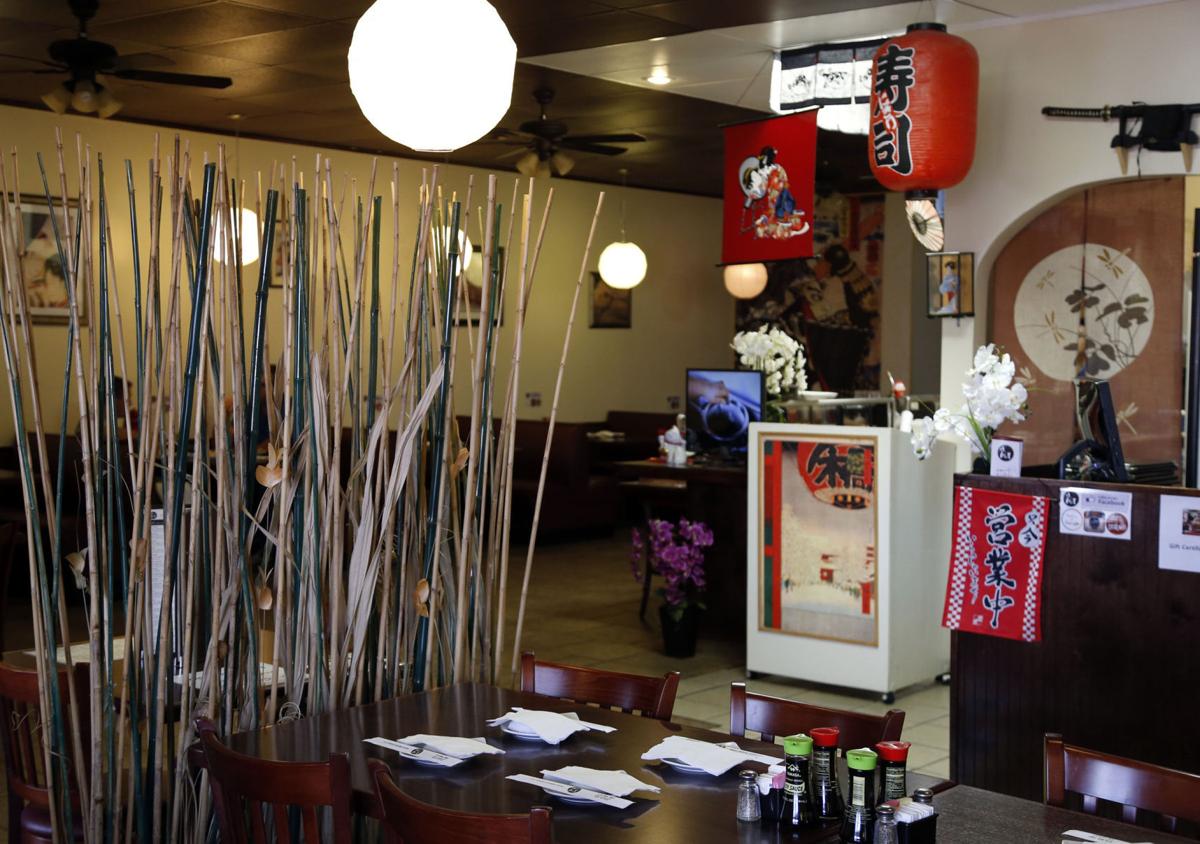 Some might recall what a novelty it was a decade ago to find sushi in the Bill & Ruth’s sandwich shop at 32nd Street and Yale Avenue. Jongsung Bae and his wife, Junghyun, built a loyal following that endured even after sushi became as common as popcorn.

They sold the sandwich shop about a year and a half ago and purchased a Sushi House location (the original still operates in Broken Arrow) in south Tulsa. About eight months ago, they launched a new menu and changed the name to Sura Korean Japanese Restaurant.

The sushi lineup did not change substantially, but more emphasis was put on Korean and Japanese entrees. The Baes are natives of Seoul, South Korea. Jongsung Bae came to the U.S. 17 years ago and initially cooked for a cousin who was an owner of Tokyo Garden.

“They wanted to do a full menu with sushi instead of fast food,” said their son, James, who handled our interview. James also works in the kitchen with his mother and is a sushi chef. Jongsung has become a gracious host at the front of the house.

“There haven’t been many traditional Korean restaurants in Tulsa,” James added. “They felt they could introduce Korean food to this part of town.”

I had some introduction to Korean cuisine some time ago when I spent about a year and a half in the military in South Korea. We were told not to eat the food in the villages. We were young soldiers with attitudes. What do you think we did?

On a recent trip to Sura, we dabbled in all three portions of the menu — sushi, Korean and Japanese.

We started with the lobster roll ($13), which was as delicious as it was beautiful. A lobster shell topped with a small crab salad sat next to the sushi roll slices filled with cucumber, avocado and a mild, slightly sweet eel sauce with a creamy, mayo-based Samurai sauce and masago on top. Nice-sized chunks of fried lobster stuck out of each of the end slices. The roll sat on top of a wide green leaf, and the plate was centered by a delicate orchid.

James prepared the roll and said the amount of decoration on the rolls largely depends on how busy the sushi chefs are, but it’s always important to make them visually appealing.

We also got the bulgogi entrée ($13), probably the most common meat dish in Korea. It included a generous amount of chopped, marinated beef served over grilled vegetables that included carrots and green onions and a sprinkling of sesame seeds. It came with a bowl of steamed rice to mix with the beef-veggie combo. The meat was tender and had a salty flavor, probably from soy sauce, and hints of garlic and onion. It was served on a sizzling cast-iron platter that sat on a wood board.

The bulgogi came with side dishes such as kimchi, the national dish of Korea, served in dozens of varieties for breakfast, lunch and dinner. The fermented cabbage in this version was covered in a somewhat spicy, sour red-orange sauce.

Sides also included a porcupine-looking anchovy dish and fried squid that took a haystack form. Both were chewy, fishy and spicy-hot. James also brought out what he called a K roll, like a slender seaweed spring roll filled with veggies, fried and served with a mildly spicy sauce. It was my favorite side.

Our final entrée was a combo fried rice ($14) with chunks of chicken, beef and shrimp (both salad size and larger) mixed with moist rice, carrots, peas and onions. The bulgogi and fried rice were big servings, leaving enough to take home for the next day.

Sura had a serviceable selection of beer, sake and wines, as well as hot teas and soft drinks.

On a return visit, I would like to try the tonkatsu (fried pork cutlet) and torikatsu (fried chicken cutlet) from the Japanese menu and the galbi (grilled beef short rib) from the Korean side.

Our server, Natalie, was friendly and seemed to know every aspect of the menu. She said she has been with Sura since the beginning.

Sura has a mix of booths and tables and is pleasantly decorated with Asian prints, paper lanterns, flags, flowers and bamboo. A television was showing a special on Princess Diana.

Some might incorrectly attach the name sura to the Quran (sections of the Quran are called suras), but in this case, it refers to meals prepared for kings during the Joseon Dynasty, which ruled Korea from 1392 to 1910. The meals were called suras, appropriate enough for our trip to Sura.