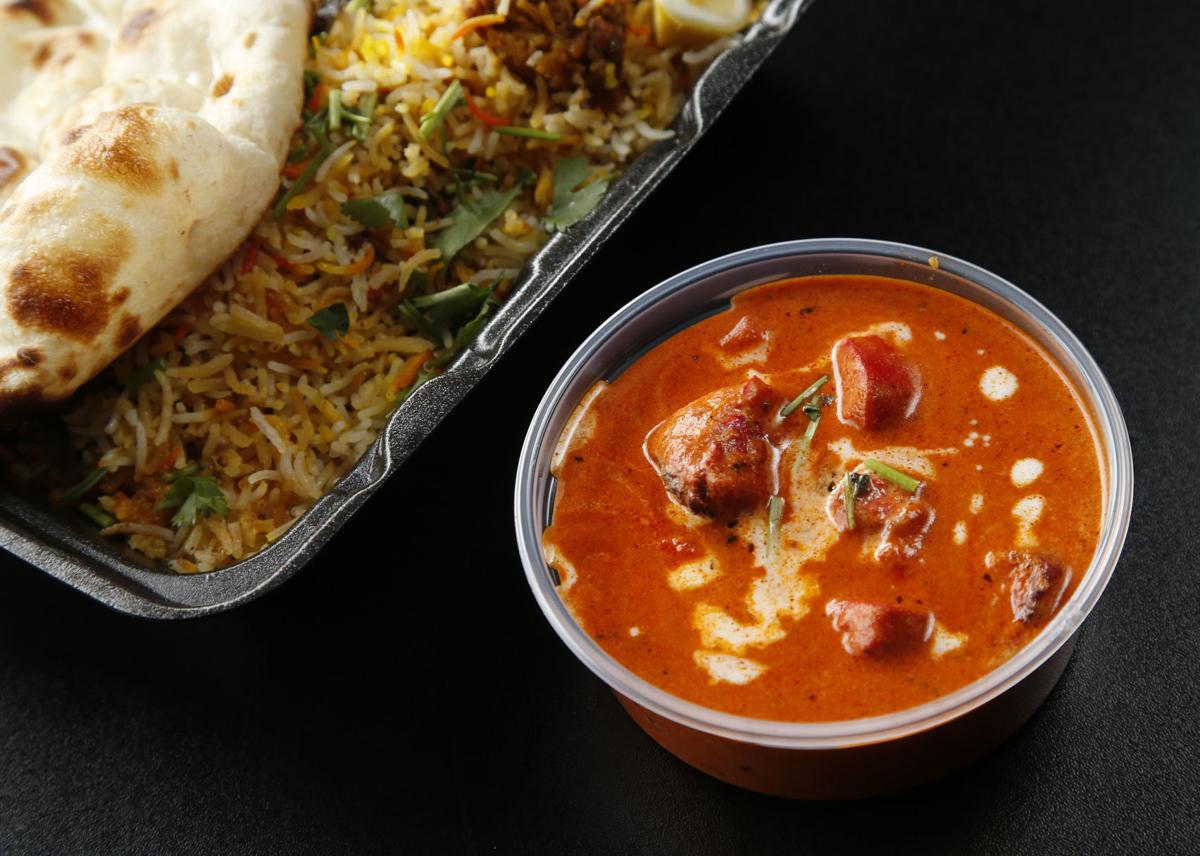 Chicken tikka masala with naan and rice is one of the biggest sellers at Tandoori Guys Express. MATT BARNARD/Tulsa World 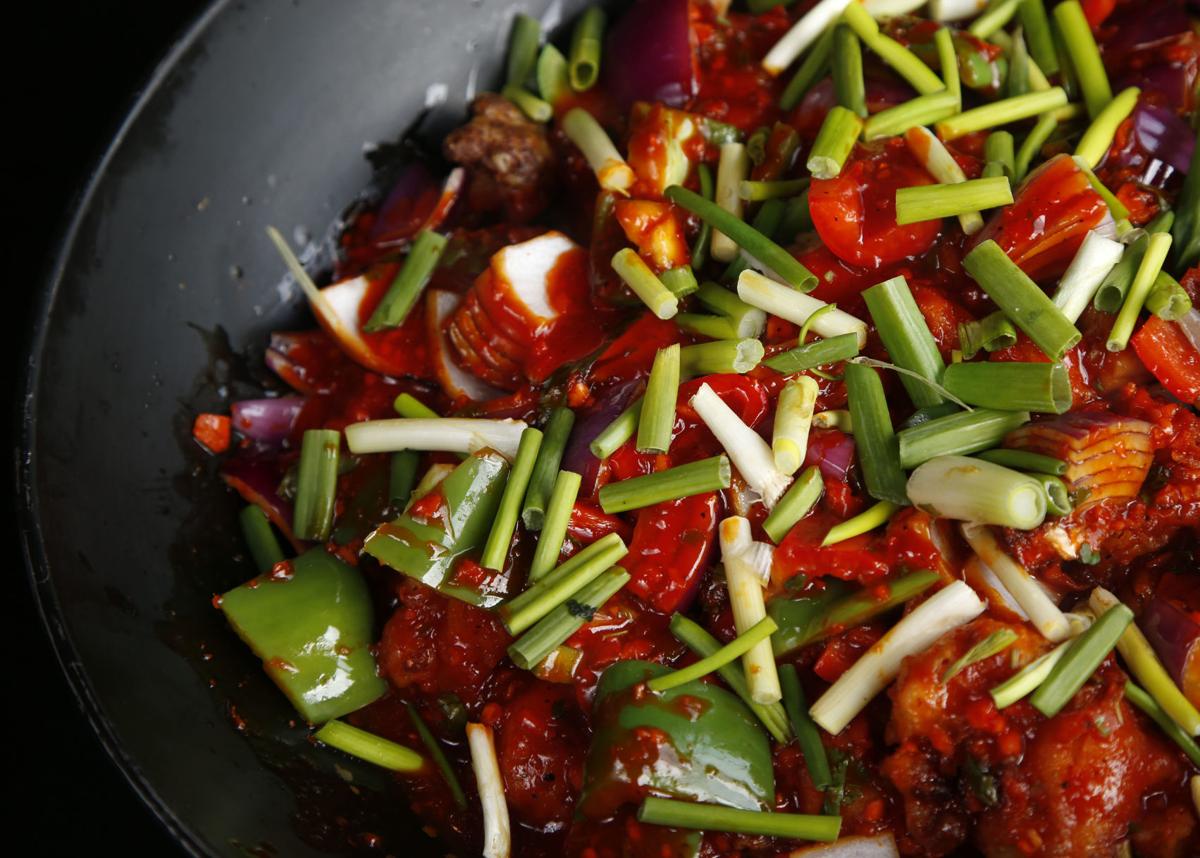 Gobi-Manchurian, featuring cauliflower florets in a spicy sauce, is among the entrees at Tandoori Guys Express. MATT BARNARD/Tulsa World 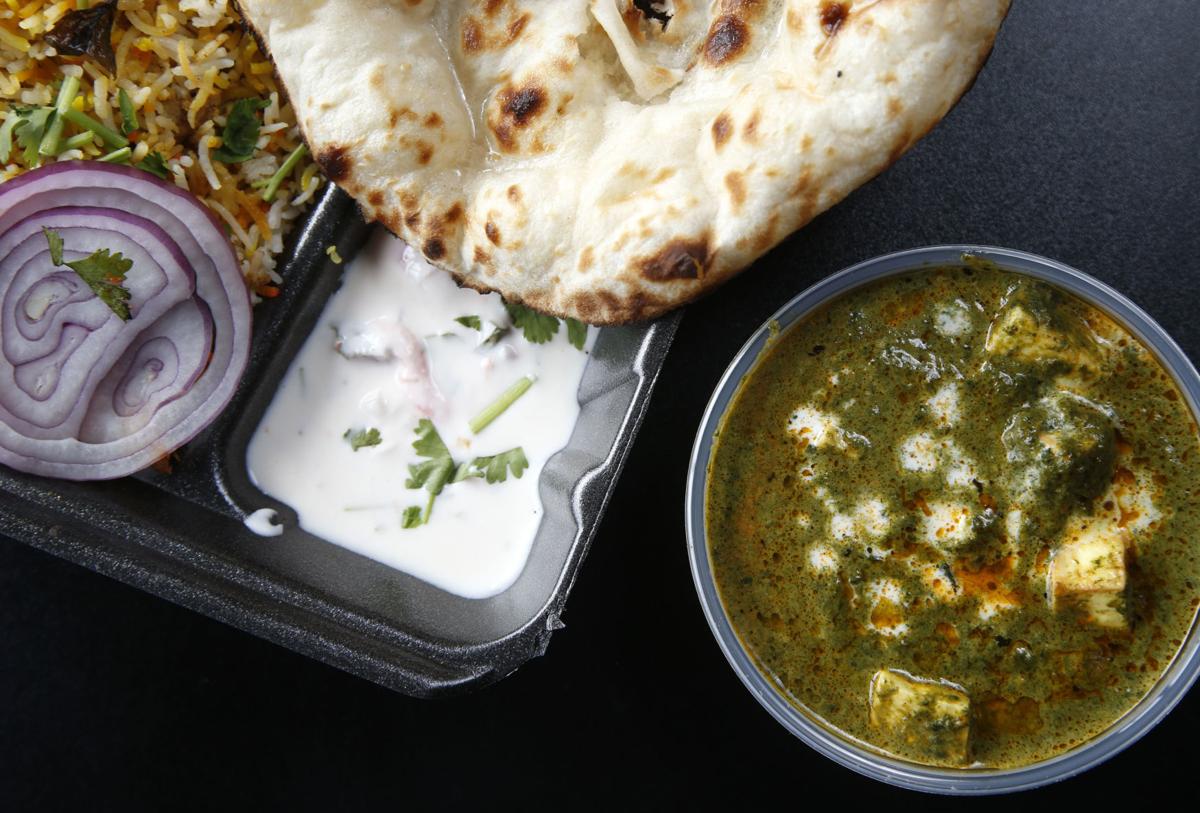 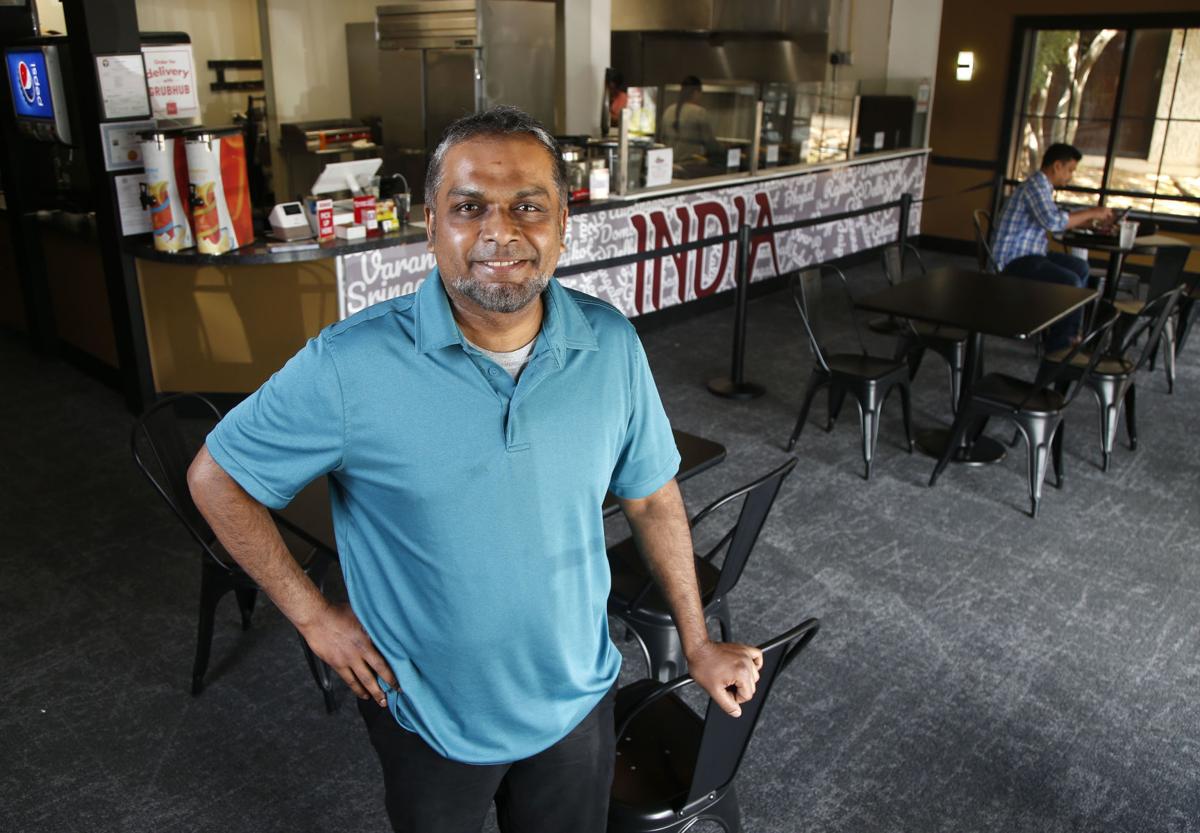 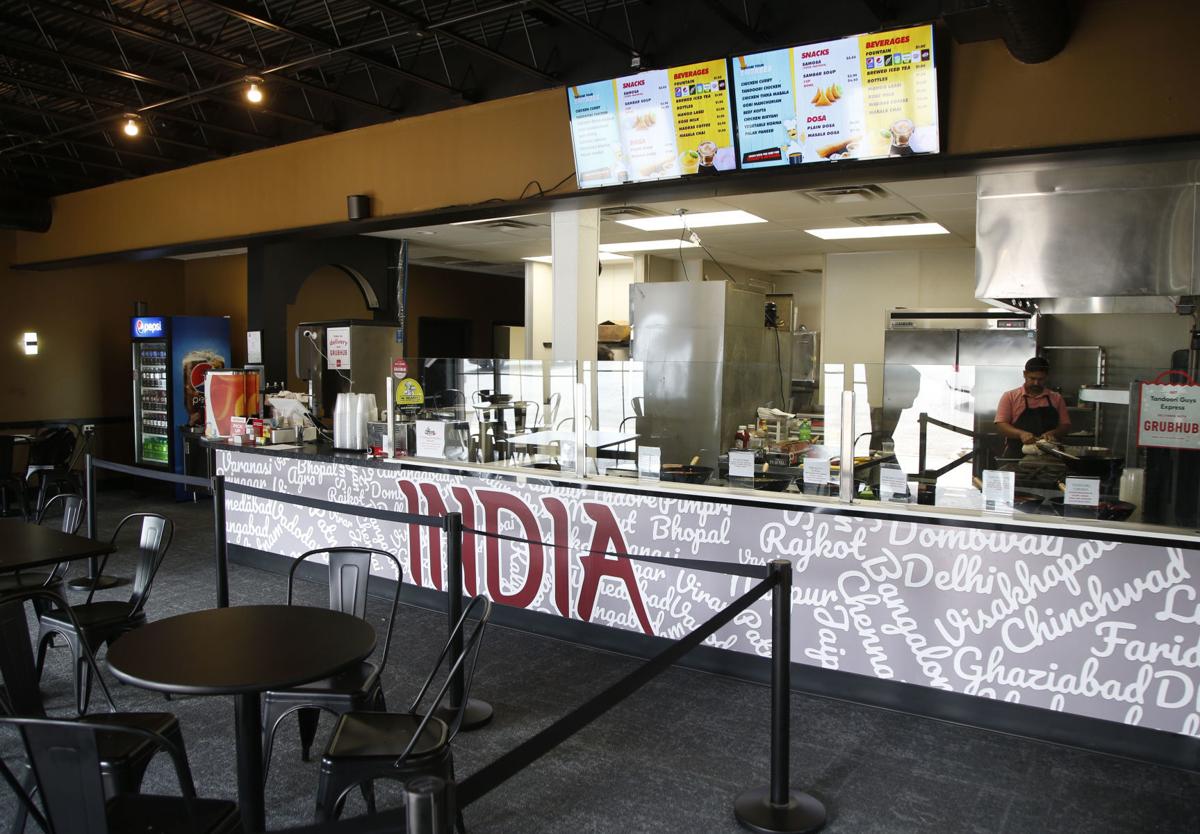 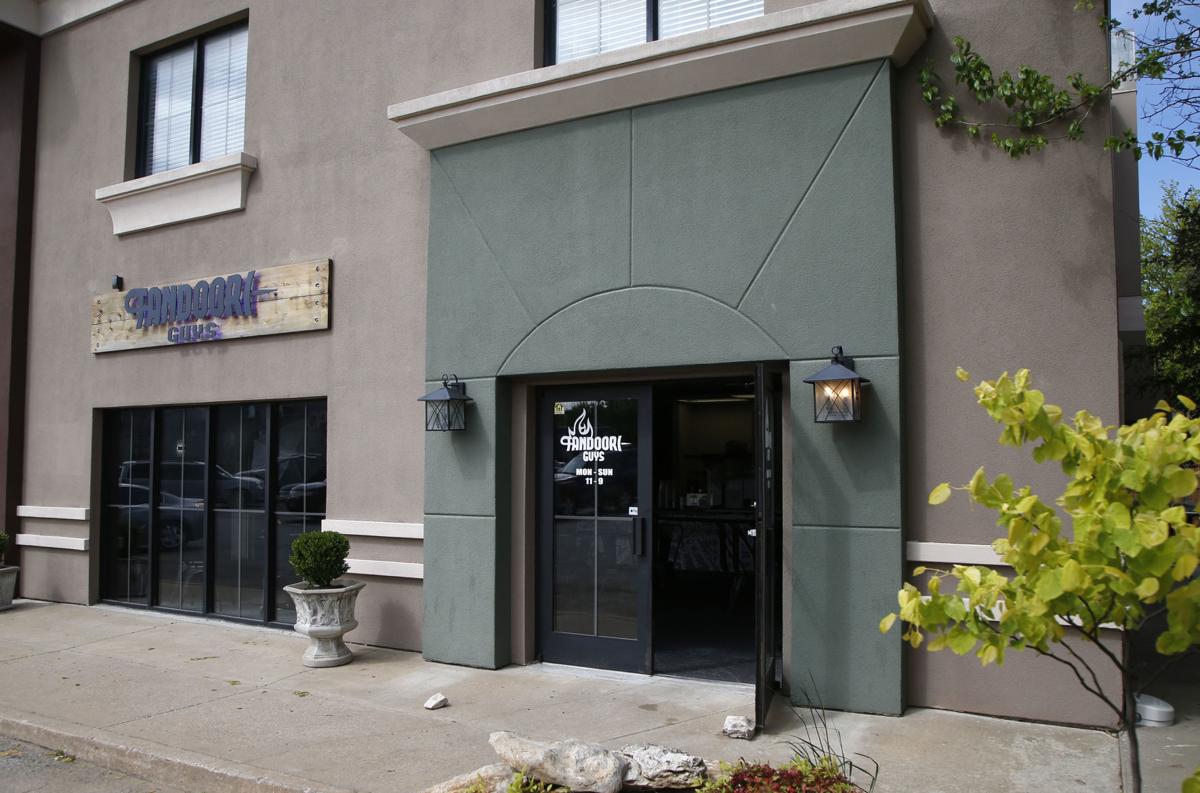 Chicken tikka masala with naan and rice is one of the biggest sellers at Tandoori Guys Express. MATT BARNARD/Tulsa World

Gobi-Manchurian, featuring cauliflower florets in a spicy sauce, is among the entrees at Tandoori Guys Express. MATT BARNARD/Tulsa World

Siva Samuel said he was working in sales in Arkansas when he received a call from an old friend, Takhir Ismailov.

Ismailov and partners opened Tandoori Guys restaurant in Broken Arrow about a year and a half ago.

“We went to school together, and I’ve known him about 20 years,” Samuel said. “He asked if I would be interested in running a restaurant in Tulsa. He actually lives in Atlanta, Georgia, but he owns the Tandoori Guys brand.”

“This is a different concept than the Broken Arrow restaurant, ” Samuel said. “The recipes are a little different, but the style of food still is mostly from southern India.”

“We cook in small quantities, so it’s always fresh and fast,” Samuel said.

Tandoori Guys Express has eight entrees, two types of dosa, sambar soup and a samosa appetizer. Outside of beverages, that’s it.

The samosas were smallish, flaky pastries filled with spiced potatoes and were a good way to start the dinner.

Chunks of tender chicken were cooked in a flavorful and relatively mellow yellow curry that no doubt contained a variety of spices and was perhaps my favorite among the entrees.

Beef kofta also was a good one, featuring small meatballs cooked in a slightly spicy sauce. This went particularly well with the naan flatbread and moist rice.

Chicken tikka masala and tandoori chicken probably are the most well-known Indian dishes among American diners.

The chicken tikka masala went down easily. It included tender pieces of chicken cooked in a rich, creamy tomato-almond sauce. The red-hued tandoori chicken might have been out of the oven for a while because it was a bit on the dry side.

Most of the dishes at Tandoori Guys Express have been highly spiced but are not typically spicy hot. One exception is the gobi Manchurian, a dish that features deep-fried cauliflower florets tossed in a fiery sauce.

The other entrees are chicken biryani, vegetable korma and palak paneer.

Sambar soup is a lentil soup with veggies and spices, and dosa is a crepe made with fermented batter. Masala dosa is stuffed with spiced potatoes.

“We plan to open more Tandoori Guys Express restaurants in Tulsa,” Samuel said. “We already are looking at a spot downtown, and I think that will happen.”