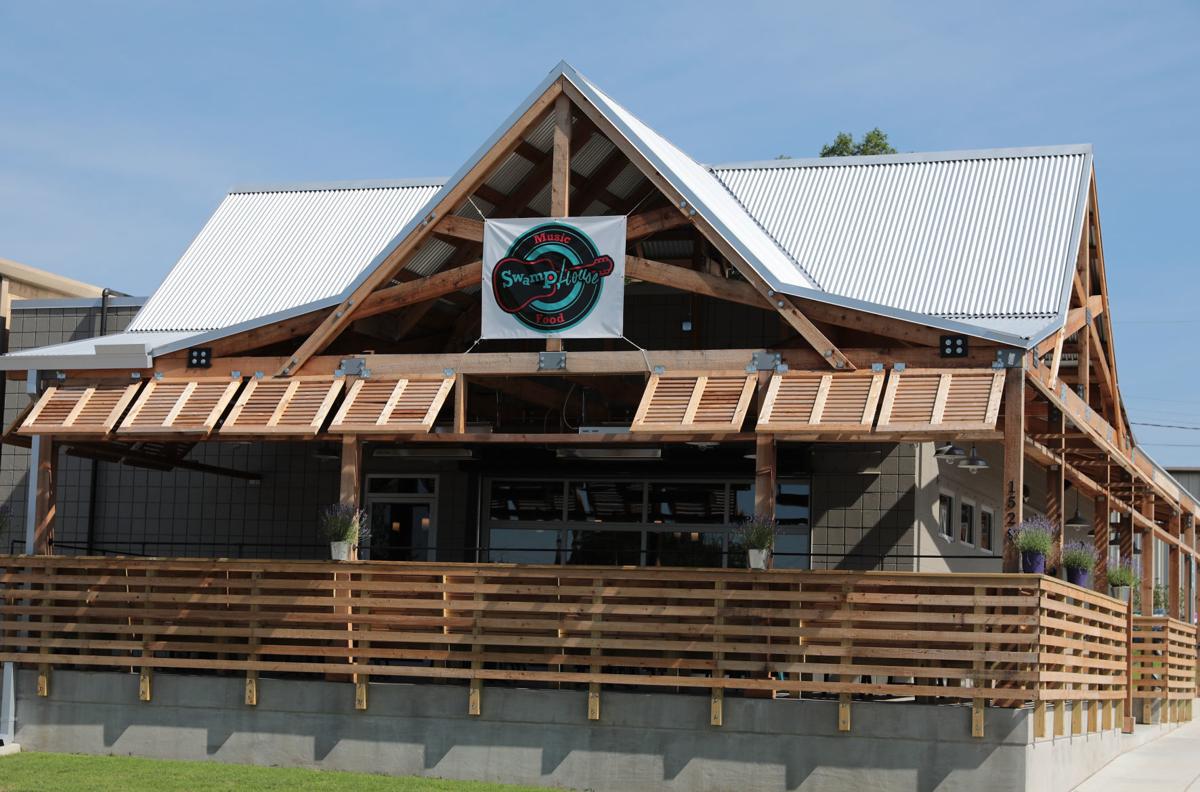 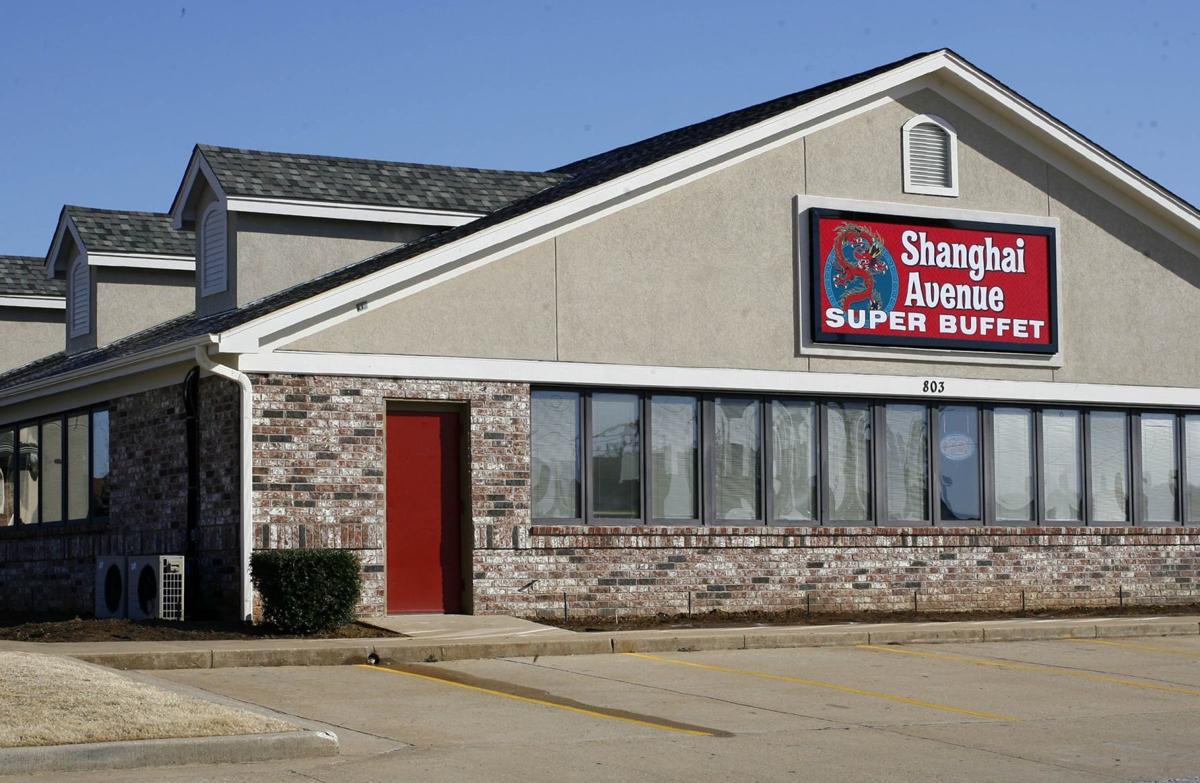 Dawn and Tom Dittus have closed their year-old restaurant, Swamp House, citing the financial strain of being shut down due to COVID-19 restrictions.

The restaurant is at 1529 E. Third St. and was poised to play a significant part of the resurrection of the neighborhood around Church Studio.

“It is with a very heavy heart that Dawn and I are announcing the close of Swamp House,” according to its Facebook post. “The past few months of not being able to operate has put financial burdens on us that we just can’t overcome.

“We have enjoyed serving each and every one of you, put out some pretty darn good food and drinks and made many new friends along the way. Our hearts will always be with Tulsa and our tribe of people. We’ll still be around looking for our next adventure, whatever that is. God Bless.”

Dittus fans still can follow him at Take 2: A Resonance Café, 309 S. Main St., where he was named general manager in April.

Take 2 is part of the Choose to Change program of Resonance Center for Women. It is staffed by formerly incarcerated women who are making the transition back to normal life.

Dittus has a long history of operating popular restaurants in Tulsa. Among his former restaurants are Blue Rose Café and Steamroller Blues & BBQ.

Some Broken Arrow diners have been inquiring about whether Shanghai Avenue Super Buffet was going to reopen. It has been shuttered with no sign on the door since the pandemic shutdown.

We learned the restaurant, 803 N. Aspen Ave., will reopen Saturday, June 13, with limited dine-in service. An interpreter for the owners said it planned to reopen earlier but ran across a refrigeration problem that had to be fixed.