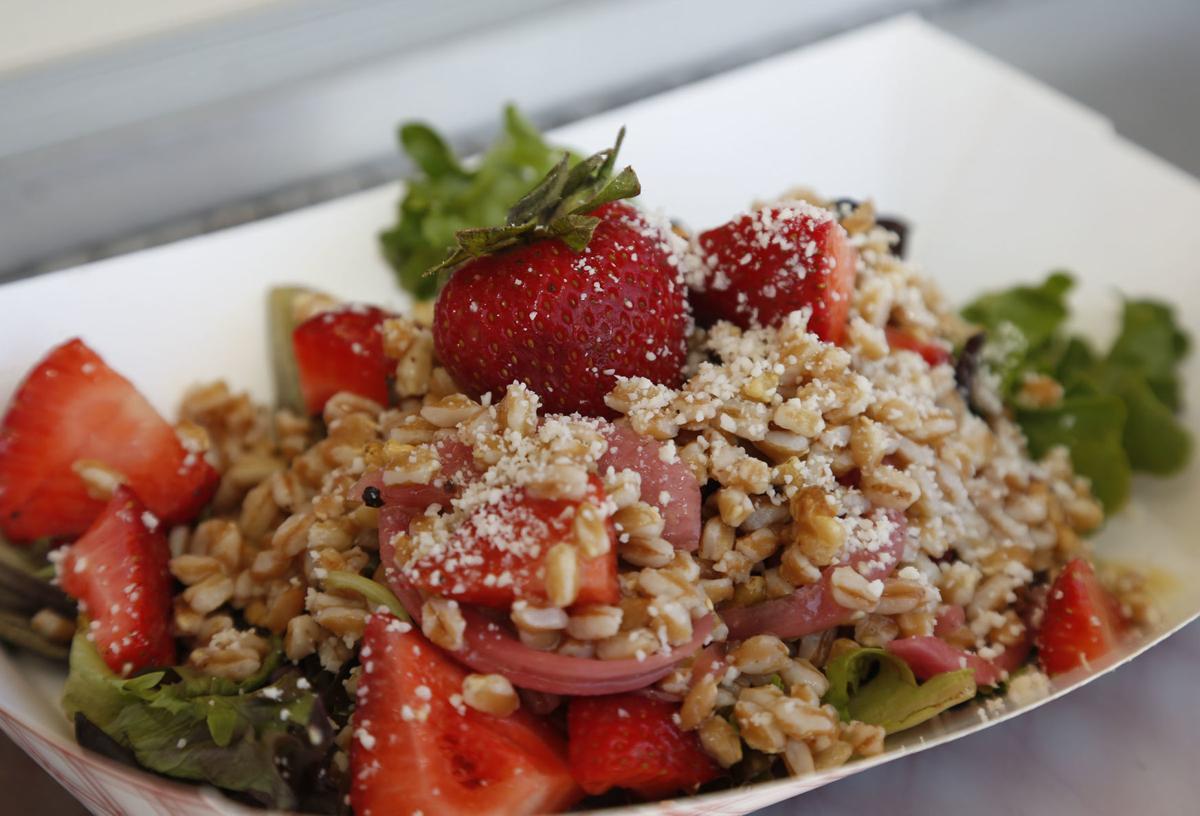 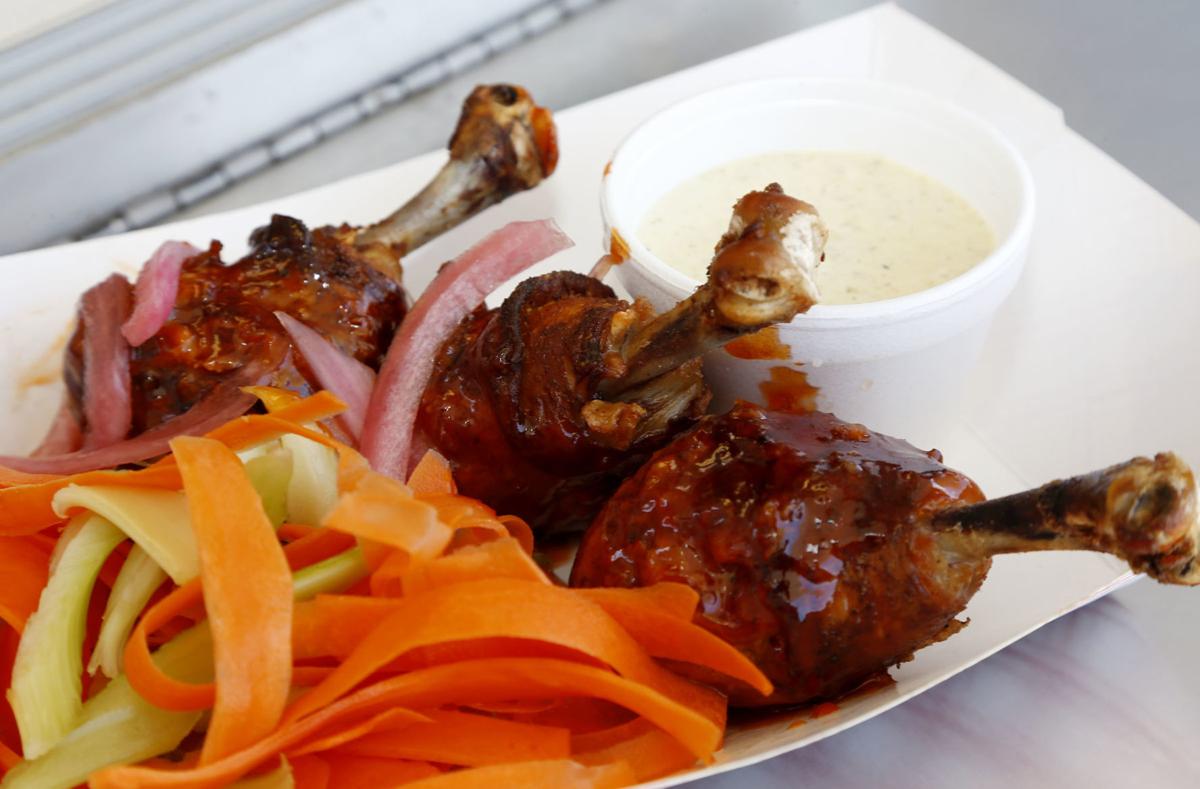 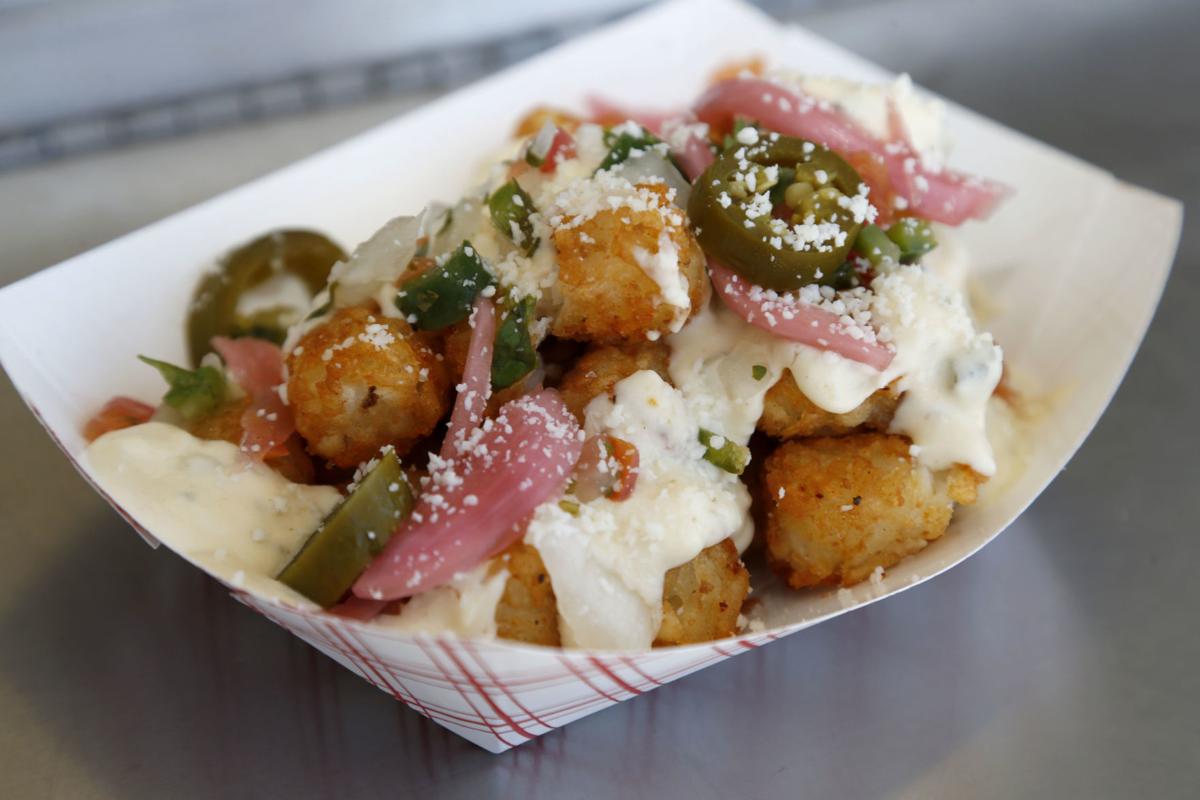 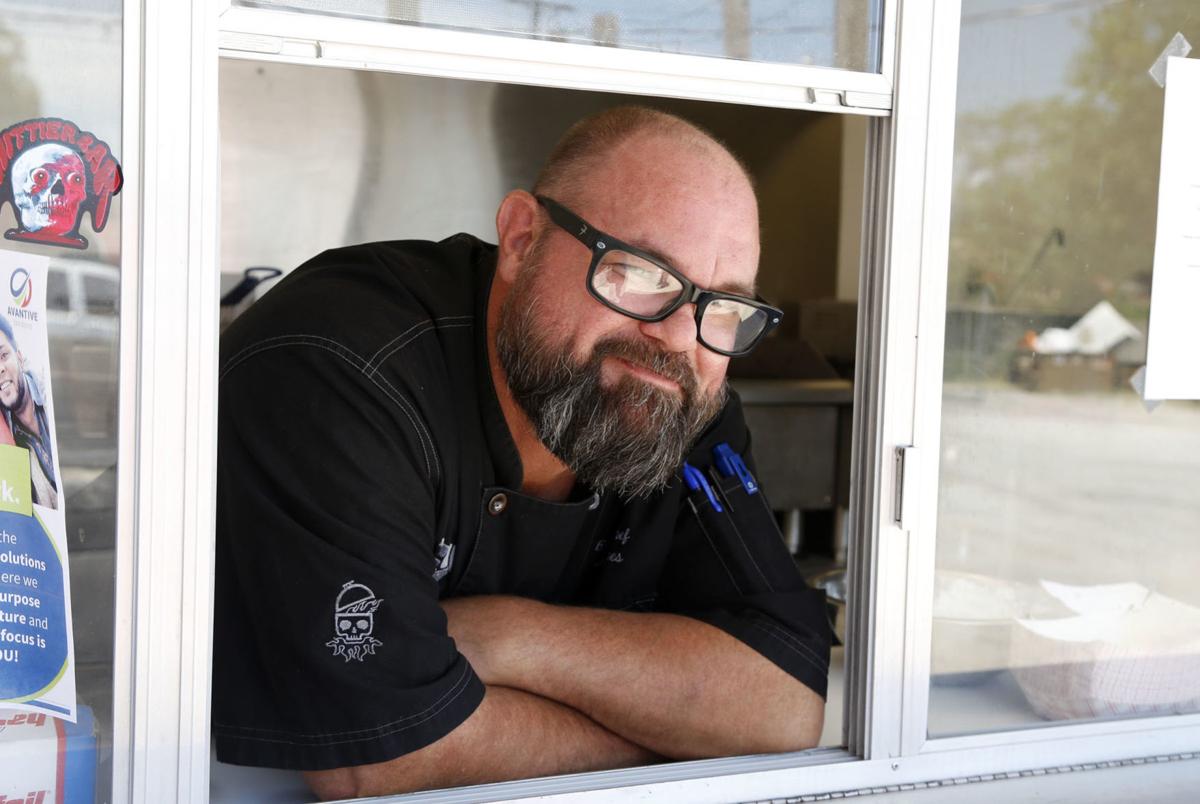 Brothers Jason and Nick Flores had a plan when they acquired a location at the end of the block on Admiral Boulevard just east of Lewis Avenue in the Kendall Whittier District.

Jason Flores, who grew up in Coweta, had a distinguished career as a corporate chef, mostly in high-end hotels from Texas to California, before he moved back to the Tulsa area a few years ago to take a job near family.

“Nick has been chatting with me for a couple of years about opening a restaurant together,” Jason Flores said. “That was our initial plan, anyway.”

Then came Plan B.

“One day, we came in the Beehive Lounge just down the street on Admiral to have a drink,” Flores said. “We got to talking to the owners — it was owned by the Soundpony folks — and they said, ‘Any chance you want to buy a bar?’

“We talked it over and figured it would be less expensive to buy a bar and put a food truck out back rather than build out a full restaurant. It gave us what we wanted.”

The Whit food truck opened a little more than a week ago in a gravel parking lot behind the bar.

The sauce on the chicken left a pleasant, lingering heat. The dressing was milder and was a nice dip for the finely sliced carrots and celery.

Other items included a farro and strawberry salad ($10); a breakfast sandwich ($10) with a pork-beef patty, tomato jam, cheeses, red onion and black pepper aioli on a toasted brioche bun; chicharrons ($4) and totchos ($6).

If they choose, customers may dine on a back patio leading to the bar or inside the bar, where air-conditioning is a welcome plus during the summer.

Another food truck, Pollos Asados, is in the same parking lot, and it goes back to the days when the businesses next to it had a dicey reputation. Just on the west side of Lewis Avenue are the Calaveras Mexican Grill restaurant and its food truck, as well as another new truck to the area, TNT Wangs. Plus, a few taco trucks are found just north of Interstate 244.

“I love the competition,” Flores said. “The trucks and restaurants bring more people to the area, and we all benefit.”

Flores, a Cordon Bleu-trained chef, worked primarily for a number of years in the Marriott and Hilton chains. He once cooked at the former Bob Hope Chrysler Classic golf tournament at La Quinta (California) Country Club and spent four years at the iconic Hotel del Coronado off the coast of San Diego.

“I got a call a few years ago from the corporate chef for Hilton Worldwide — I had been his sous chef at one time — who wanted me to come to Tulsa to run the Made Market restaurant in the DoubleTree by Hilton Downtown,” Flores said. “It was struggling, and though I was living on a beach at the time, I thought it was time to come back and be near family.”

He said he is totally fine with his new venture.

“I think it is going to be fun,” he said. “Some of my chef friends said if they could do the same thing they would.”

Food truck located in parking lot behind The Whittier Bar