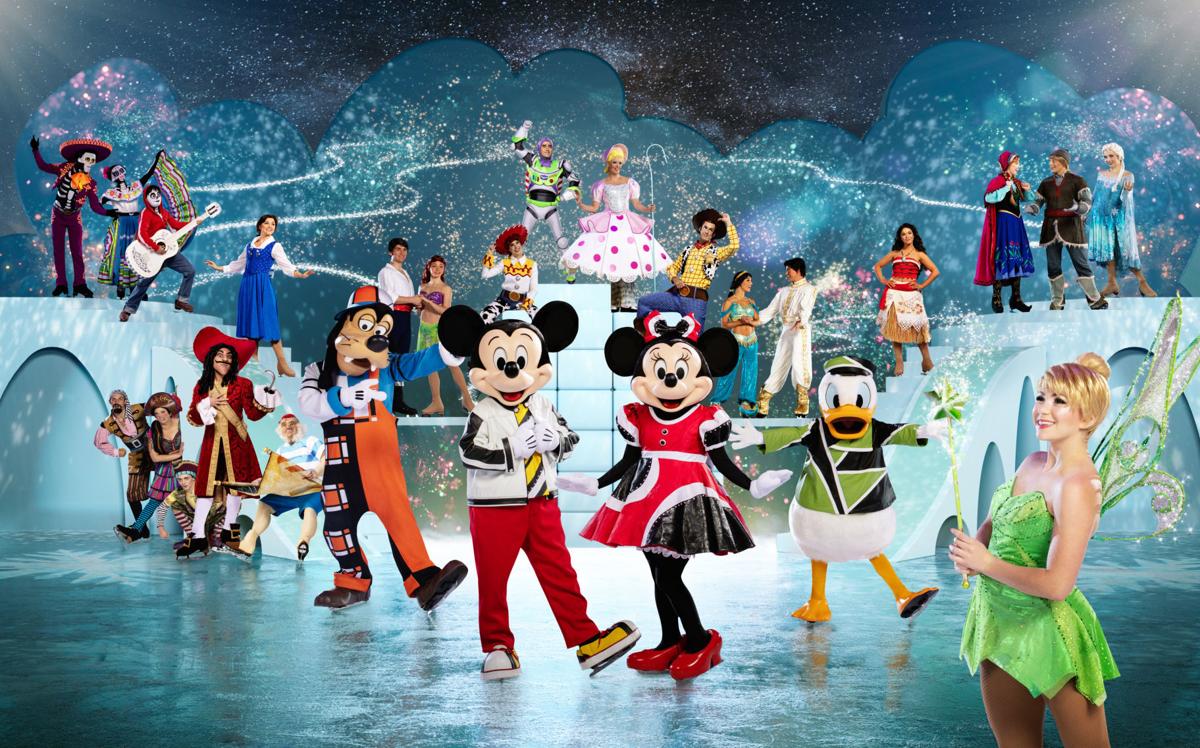 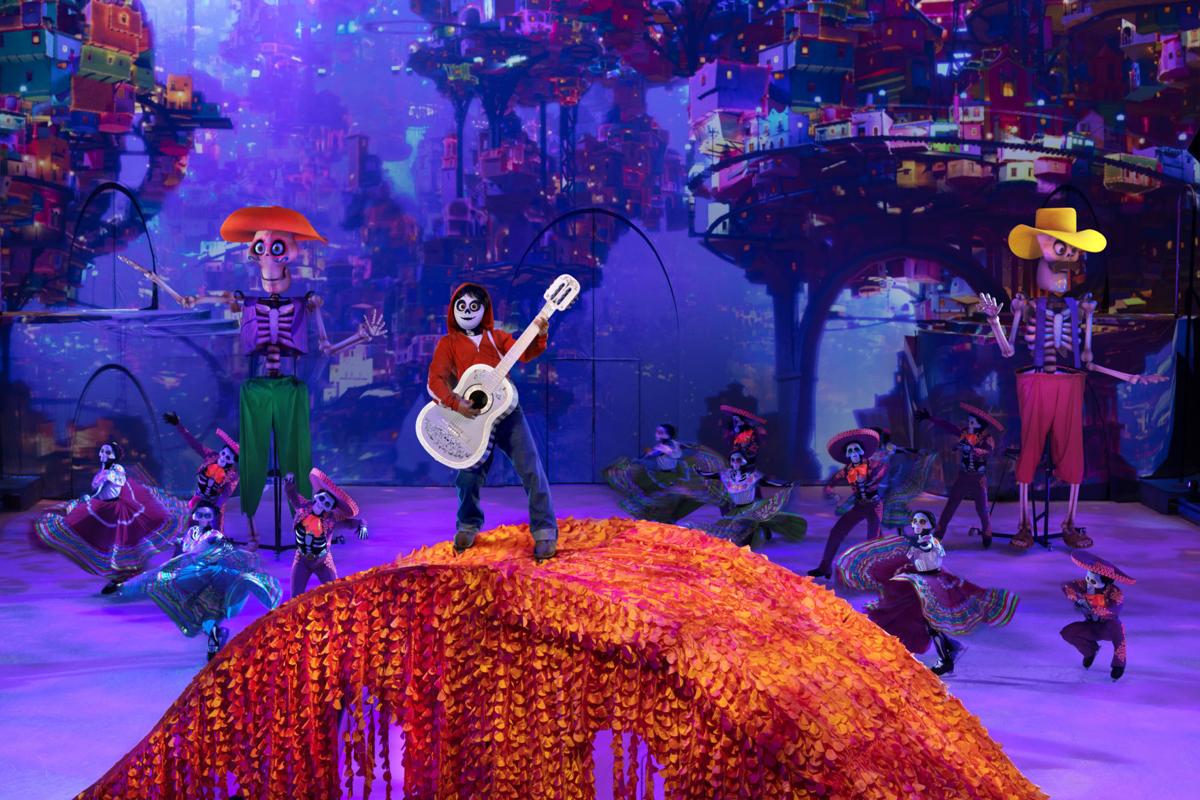 The colorful realm of “Coco” is part of the all-star lineup of the Disney on Ice show. Courtesy/Feld Media 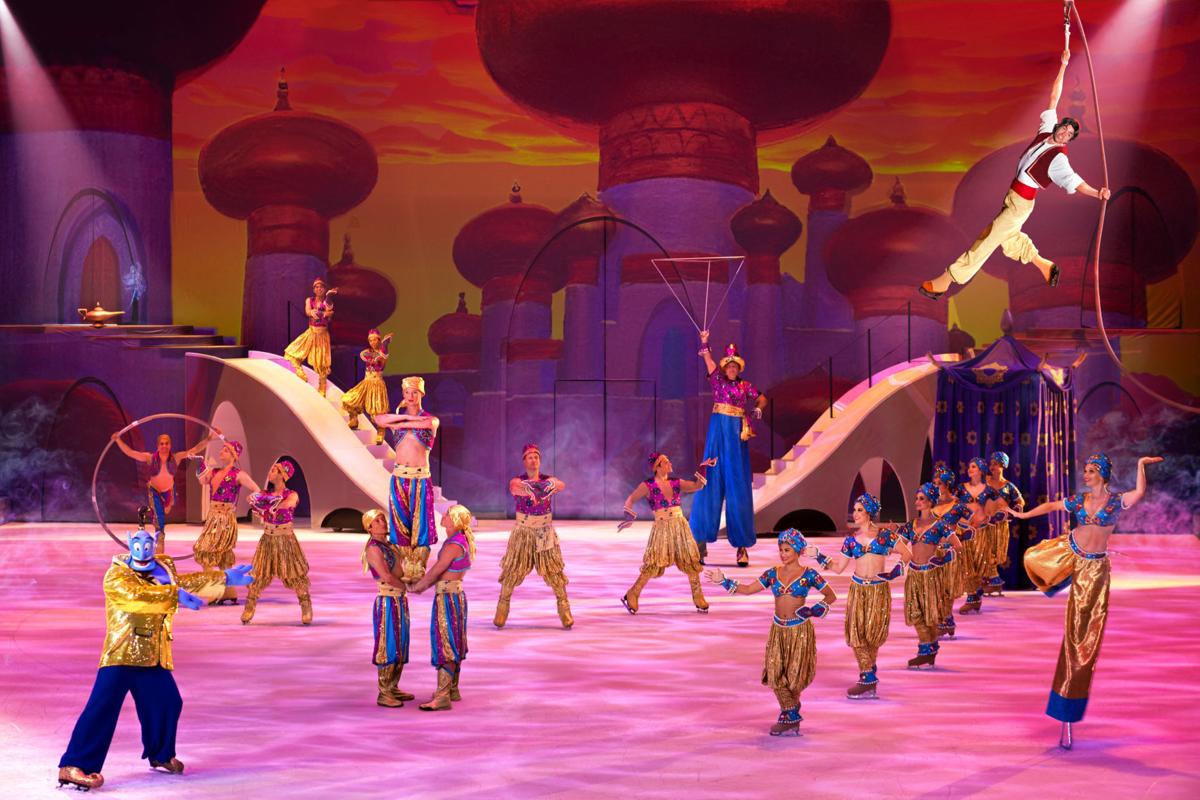 Characters from “Aladdin” will fill the Expo Square Pavilion during this year’s Disney on Ice show. Courtesy/Feld Media 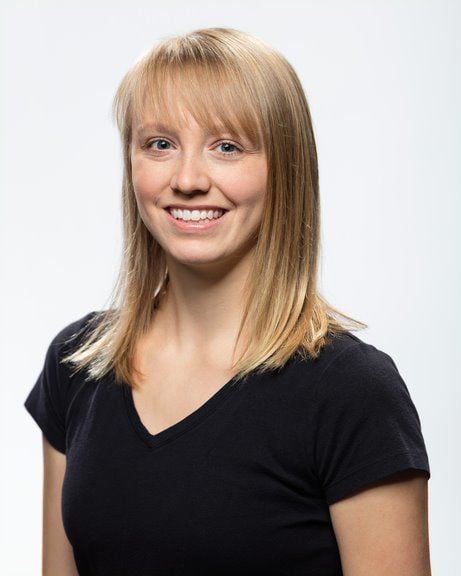 The colorful realm of “Coco” is part of the all-star lineup of the Disney on Ice show. Courtesy/Feld Media

Characters from “Aladdin” will fill the Expo Square Pavilion during this year’s Disney on Ice show. Courtesy/Feld Media

Disney on Ice asks fans to join “Mickey’s Search Party” and an all-star lineup of Disney’s favorite characters at this year’s traditional ice-show kick off to the Tulsa State Fair.

These shows are magical for kids of all ages, and this year’s program will give audiences — in 10 shows over four days — the chance to relive the adventures of Disney film hits, including “Frozen,” “Coco” and the “Toy Story” movies.

Now, it’s up to a cast of live-action skaters to translate all of the power of the songs, the humor and the romance from the movies to the Pavilion ice.

“The energy from the crowd is super important, and we try to give it right back even more,” said Lila Asher, a member of the skating ensemble. “And when the kids sing along, that is just the best. When you hear it, it feels like you are performing just for them.”

As an ensemble skater, Asher can be seen in many different numbers in the show, such as among the skeleton dancers in the “Coco” segment, which features not only a performance on the ice but also acrobats on swing poles, and in the “Under the Sea” number from “The Little Mermaid” as a marine life creature (“The costumes in that one are amazing!” Asher said).

But it’s in her “Toy Story” segment, in which she’s playing Bo Peep, that Asher finds the most satisfaction and is able to make her closest connection with the audience.

“That’s my favorite because there’s more acting (and) getting to portray an emotion, in addition to the skating,” said the 23-year-old who skated competitively in college.

“And now that ‘Toy Story 4’ is in theaters, kids dressed like Bo Peep (who has an expanded role in the new movie) come up to me, and that’s exciting. When I see them, I wave them to them because I want them to know that I see them. I know how special that is for them.”

That audience connection is worth mentioning because, in a change from prior ice shows, a few of the “Mickey’s Search Party” characters will make their way into some areas of the crowd during each show.

“With this show, the characters get closer to the audiences than ever before,” Asher said. “So some of the characters that kids love so much will be going right up to some of them. Maybe they’ll get a high-five from one of their favorites.”

The official “Mickey’s Search Party” synopsis: “Join Mickey Mouse and his friends (in) a brand-new adventure filled with world-class skating, high-flying acrobatics and unexpected stunts! Help them follow Captain Hook’s treasure map and look for clues in the search for Tinker Bell in immersive, fantastic worlds.

“Explore the colorful spirit realm of ‘Coco’ in Miguel’s Disney On Ice debut, sail away with Moana as she bravely saves her island, see Belle in the sky above you as the enchanted chandelier comes to life, and sing-along with Elsa in the icy world of Frozen.

“Make memories with your whole family during ‘Aladdin,’ ‘Toy Story’ and ‘The Little Mermaid’ as the search party becomes an all-out magical celebration on the ice, in the air, and all around!”

The show’s opening parade introduces all the stars of the show, and then it’s on to production numbers filled with skating expertise — and now acrobatics as well.

“Disney is really incorporating that into every number,” Asher said, mentioning cast members on hoverboards, as well as skaters being launched from a teeter-totter board during the “Toy Story” scene that she said “looks dangerous, but they are just so skilled that it’s amazing.”

“My favorite moment of the whole show is in the ‘Be Our Guest’ scene from ‘Beauty and the Beast’ in which the ensemble are part of an aerial silk act, and there are so many people up in the air that it’s just so breathtaking. You can tell how focused the audience is when that happens.”

You have to be in great shape to pull off such stunts, so there’s no fried-food treats for Asher while performing at the Tulsa State Fair, she said.

“There’s no doughnut burger or something like that for me, I’m not that adventurous,” she said with a chuckle. “I like to go to local markets on the road to get some vegetables when I can.”

It makes no difference who you are beginning Thursday: Those attending “Disney on Ice: Mickey’s Search Party” are admitted to the fair for free. No wishing upon a star is necessary.