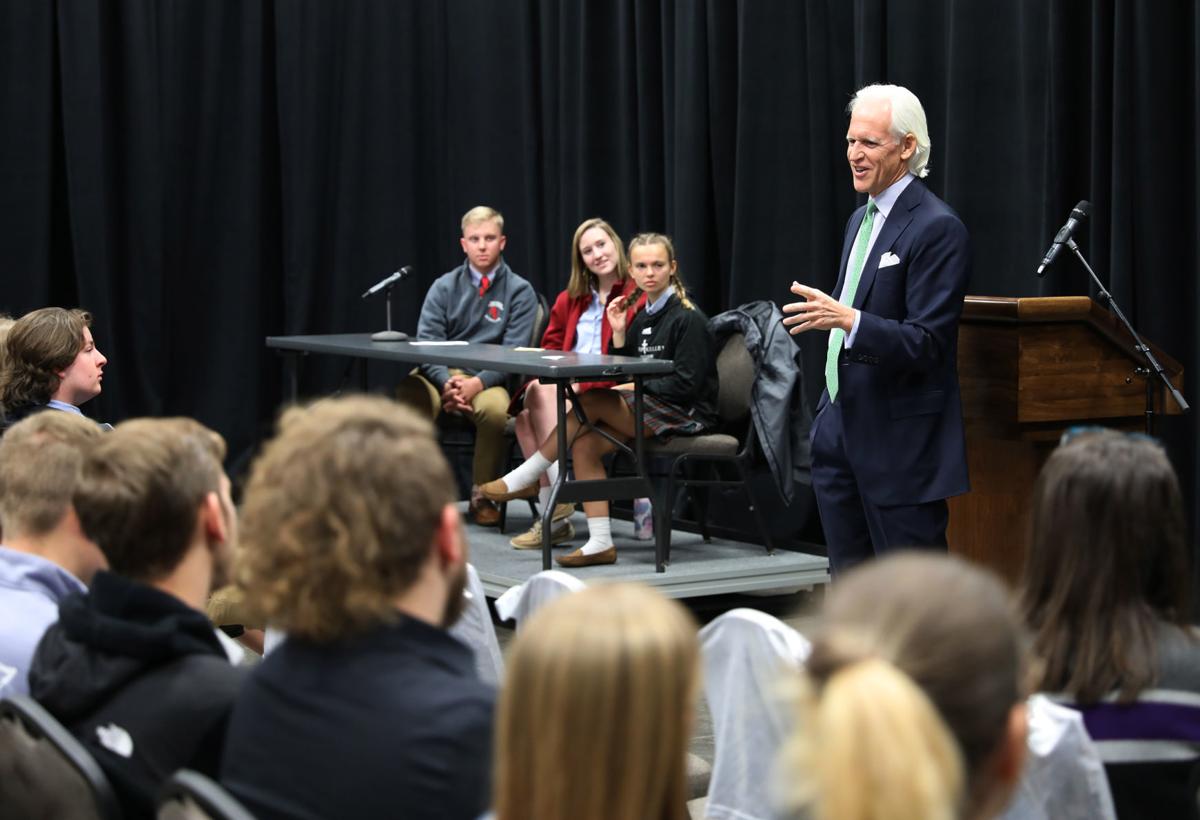 Robert Edsel, author of “The Monuments Men,” speaks to Bishop Kelley, Sand Springs and Oklahoma Wesleyan students at the PAC on Friday about the soldiers who saved priceless art treasures from the Nazis during World War II. TOM GILBERT/Tulsa World 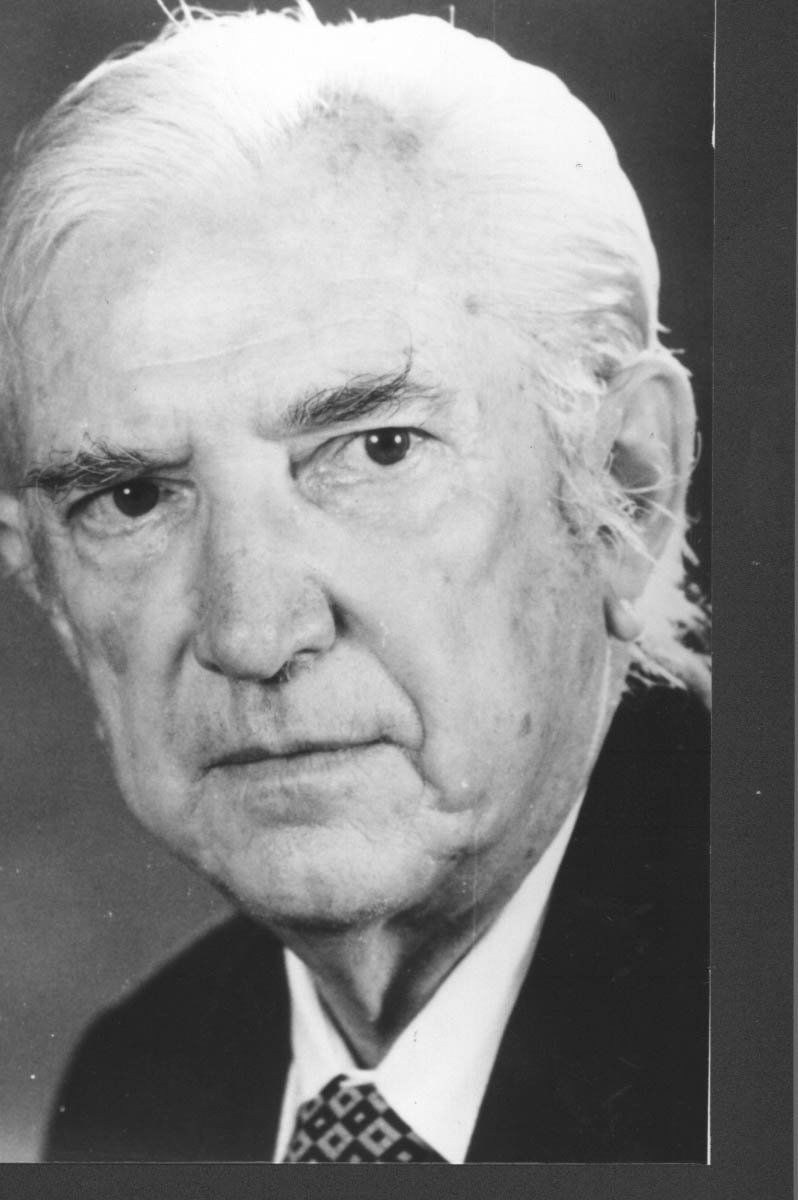 Robert Edsel, author of “The Monuments Men,” speaks to Bishop Kelley, Sand Springs and Oklahoma Wesleyan students at the PAC on Friday about the soldiers who saved priceless art treasures from the Nazis during World War II. TOM GILBERT/Tulsa World

As Robert Edsel tells the story, one of the reasons Adolf Hitler started World War II was because he wanted to open his own personal museum.

The Nazi leader had artistic ambitions as a young man, and as he grew in power and ambition in the 1930s, he made plans for a cultural complex in his hometown of Linz, Austria, that would have at its center a “Führermuseum,” which would house the greatest works of art in all of Europe.

Only one problem with this plan. The art Hitler wanted for his proposed museum was already the property of museums in Italy, France and other European countries.

So, as Hitler’s armies rolled through Europe during World War II, they were also making off with all the art, artifacts and other cultural treasures they could find.

In 1943, to combat this looting of the Western world’s culture, then-President Franklin D. Roosevelt commissioned the creation of what came to be known as “The Monuments Men,” a group of soldier-scholars tasked with finding, recovering and returning these stolen works of art.

Edsel has written four books about the exploits of these brave men and women, one of which was the basis of the 2014 film “The Monuments Men” starring George Clooney. Edsen spoke about “The Greatest Treasure Hunt in History” on Friday morning at the Tulsa PAC as part of Tulsa Town Hall.

And women. One of the main figures in Edsel’s recounting was Rose Valland, a French woman who worked at the Jeu de Paume Museum in Paris, which served as a kind of clearinghouse for art stolen by the Nazis.

“Hermann Goering, who was the Nazi second in command, would come to the museum often to look over the art and make choices about what was to be given to Hitler and what he wanted for himself,” Edsel said.

Valland would make notes about the works that passed through the museum and where they might end up. She would pass this information on to the Allies, which led to some of the Monuments Men’s most significant finds.

“She lived under constant threat of death,” Edsel said. “She was even caught a few times but always managed to talk her way out of trouble.”

Edsel also highlighted two Oklahomans who were Monuments Men: Tulsa native Maurice DeVinna, a longtime arts editor and arts critic for the Tulsa World who worked at one of the major collecting points, helping to collect and catalogue recovered art; and Walter Huchthausen, a Perry native and architect who helped preserve the cathedral at Aachen, Germany, and was one of only two Monuments Men to die in the line of duty.

Edsel said the work of the Monuments Men was, and remains, important because the cultural treasures they helped preserve are a vital part of our shared cultural heritage.

But, he said, the world continues to see cultural treasures of the world wantonly destroyed, whether it is members of ISIS laying waste to the UNESCO World Heritage Site of Palmyra in Syria, the looting of the museums of Baghdad following the Iraq War, or the extensive fire damage to Notre Dame Cathedral because of incompetence and fiscal irresponsibility.

“We need to make sure our leaders are aware of what was done in World War II, how the United States set the standard for how cultural treasures need to be preserved even in a time of war,” Edsel said. “We cannot allow that standard to be lowered.”