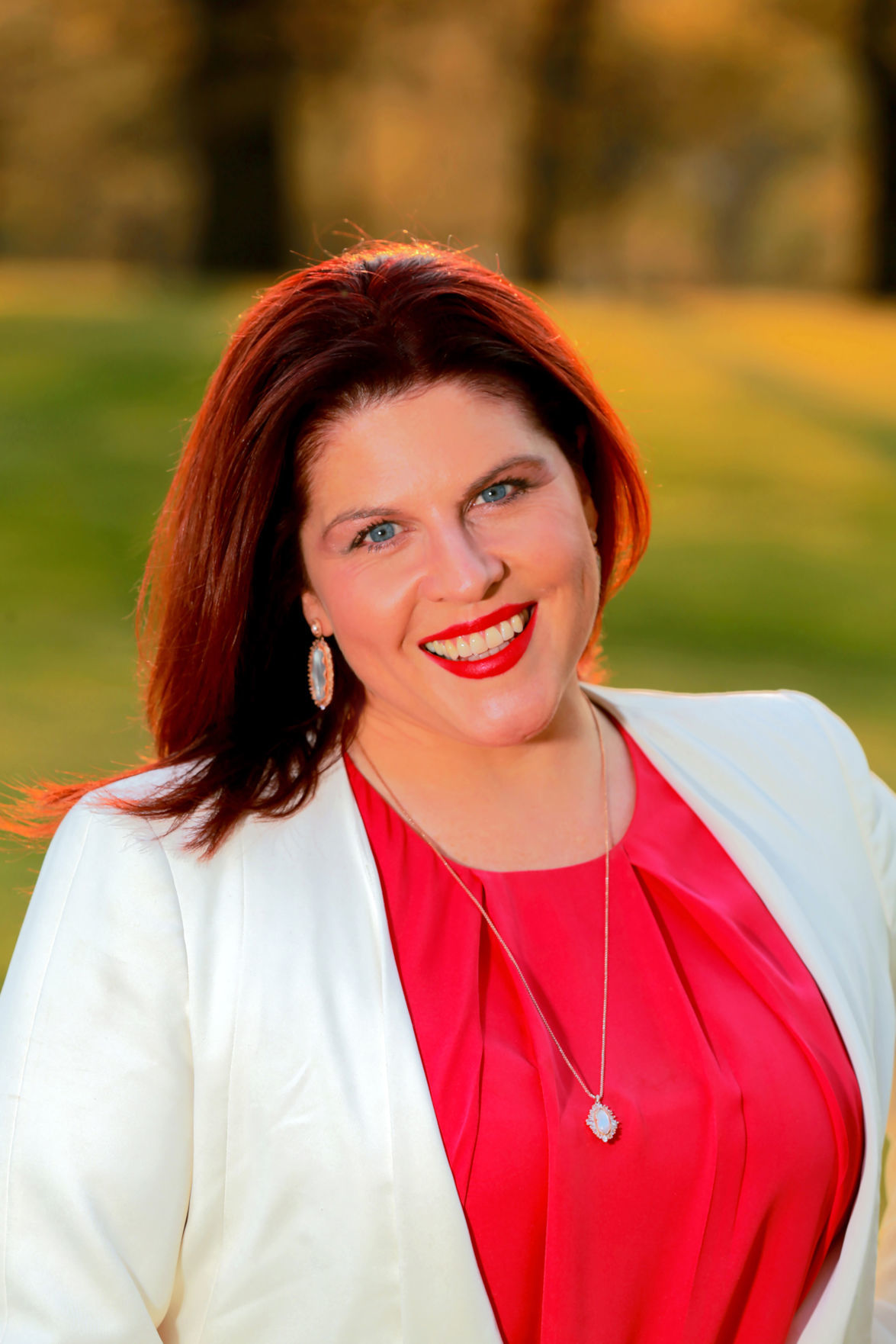 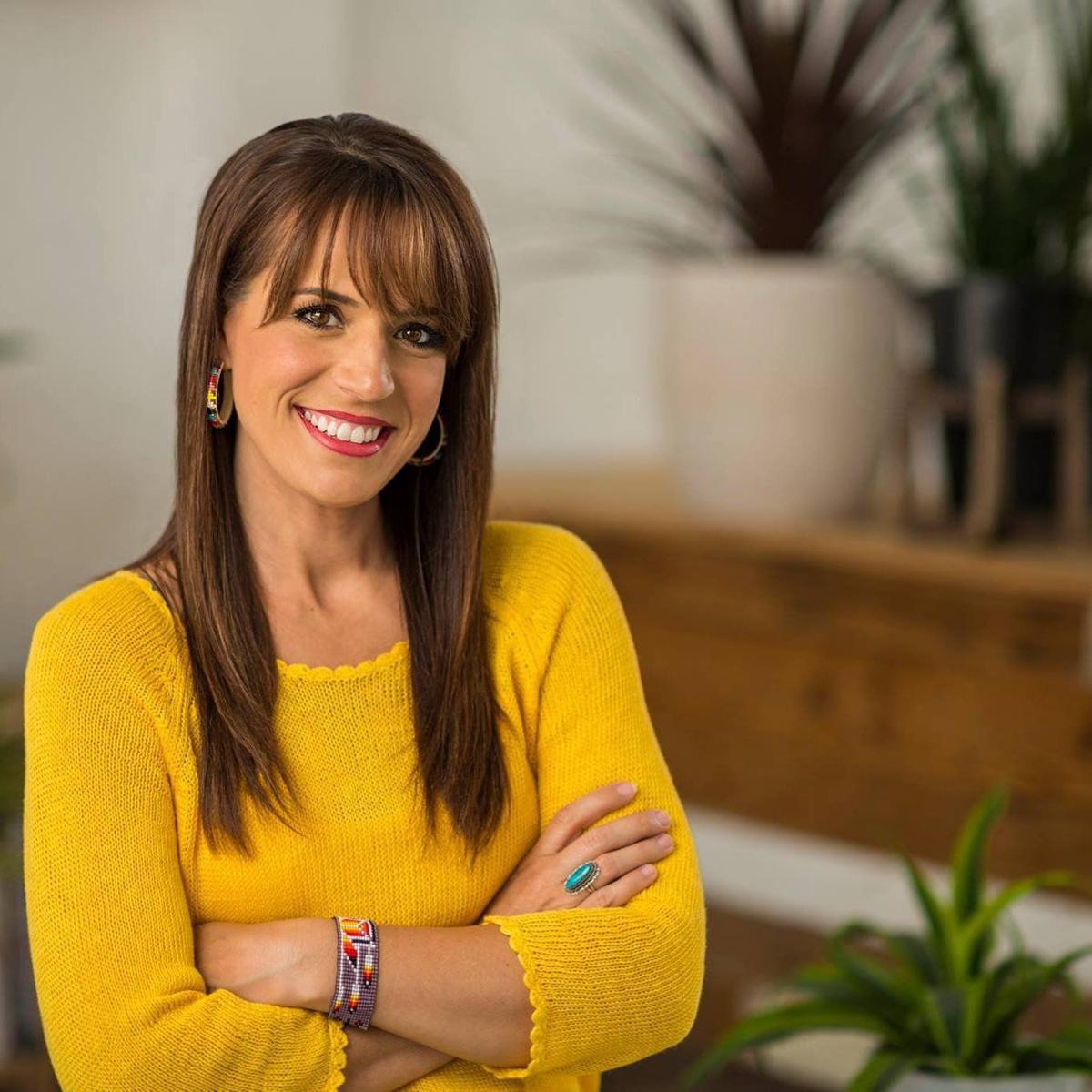 The new Cherokee Nation Film Office is the tribe’s latest project to promote its interests in northeast Oklahoma, as well as the tribe’s mission to cultivate Native American filmmaking, officials said of the venture’s launch.

In fact, jumping off from the success of its Emmy Award-winning TV program, “Osiyo, Voices of the Cherokee People,” the tribe is in production of its first feature-length documentary and has plans to help other filmmakers.

“Before we created ‘Osiyo,’ I had no idea the depth of native talent that existed in this industry but was being under-utilized or not utilized at all,” said Amanda Clinton, who will oversee the film office in her continuing role as vice president of communications for Cherokee Nation Businesses.

“But in addition to the talent pool we have in the Cherokee Nation, it’s also one of the most beautiful areas of our state. Promoting a place so close to our hearts as a filmmaking destination is a mission we’re excited to fulfill.”

Among the goals, she said: to grow the state film industry by promoting northeast Oklahoma as a destination for filmmakers; maintaining a database of Cherokee Nation locations for film shoots, resources and talent; and serving as a cultural and historical consultant on film projects.

Cherokee Nation Secretary of State Chuck Hoskin Jr. spoke of “Osiyo” in terms of its quality, its success and its having been made by Cherokee Nation members.

“As secretary of state, I regularly interact with individuals who fundamentally misunderstand Native Americans,” Hoskin said. “What I’ve learned is native stories are best told by native voices, and we hope to develop local talent that will tell those stories.”

Added Jennifer Loren, host and executive producer of “Osiyo”: “With the success of our show, and with other film projects on the horizon, we feel like we are really making a mark in the documentary film industry.

“We also feel like we are perfectly situated to facilitate other film projects and grow this industry right here in the Cherokee Nation. It’s an exciting time.”

The Cherokee Nation Film Office has already begun collaborating with the Oklahoma Film and Music Office and the Tulsa Office of Film, Music, Arts and Culture.

Those partnerships will further build on the growing success of Oklahoma’s film industry as a destination, Clinton said, in addition to “showing off all the beautiful places in the Cherokee Nation, all that beautiful landscape and waters and trees” for location filming.