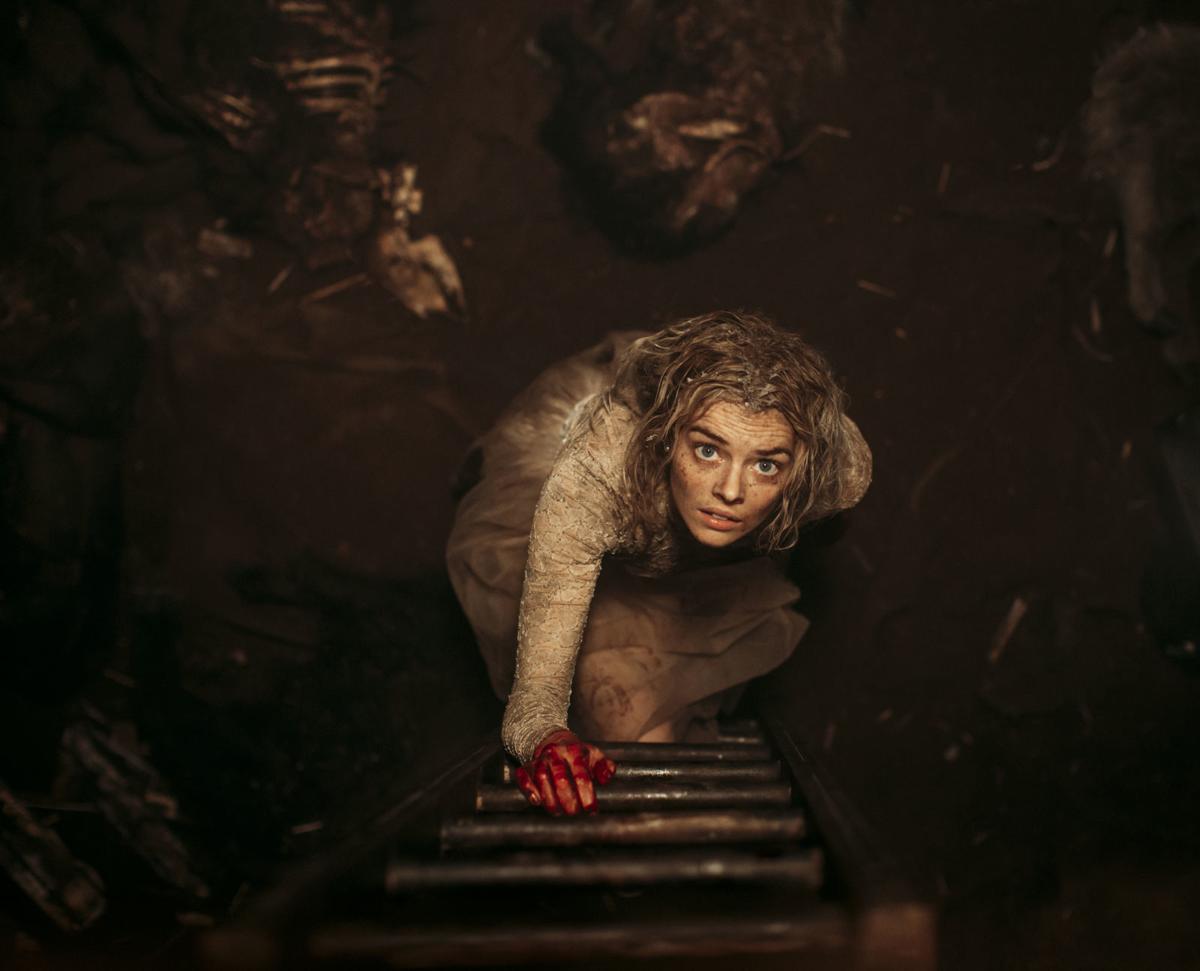 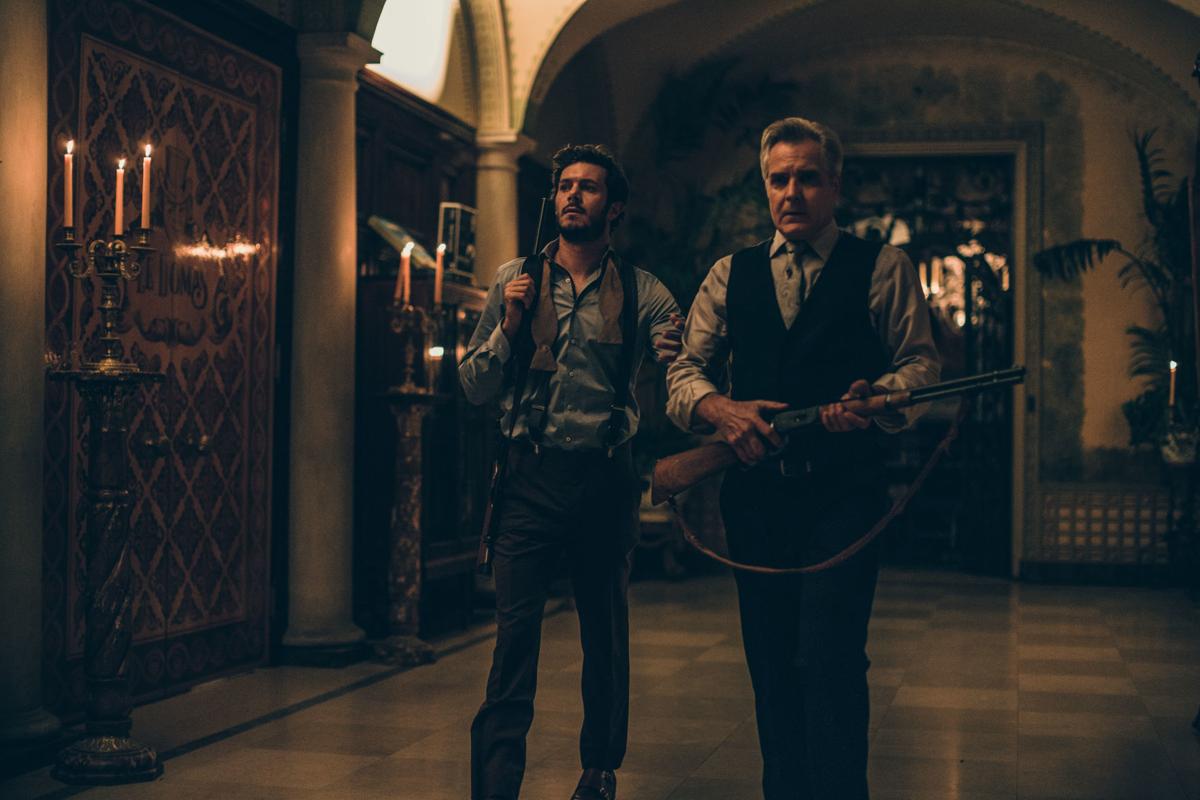 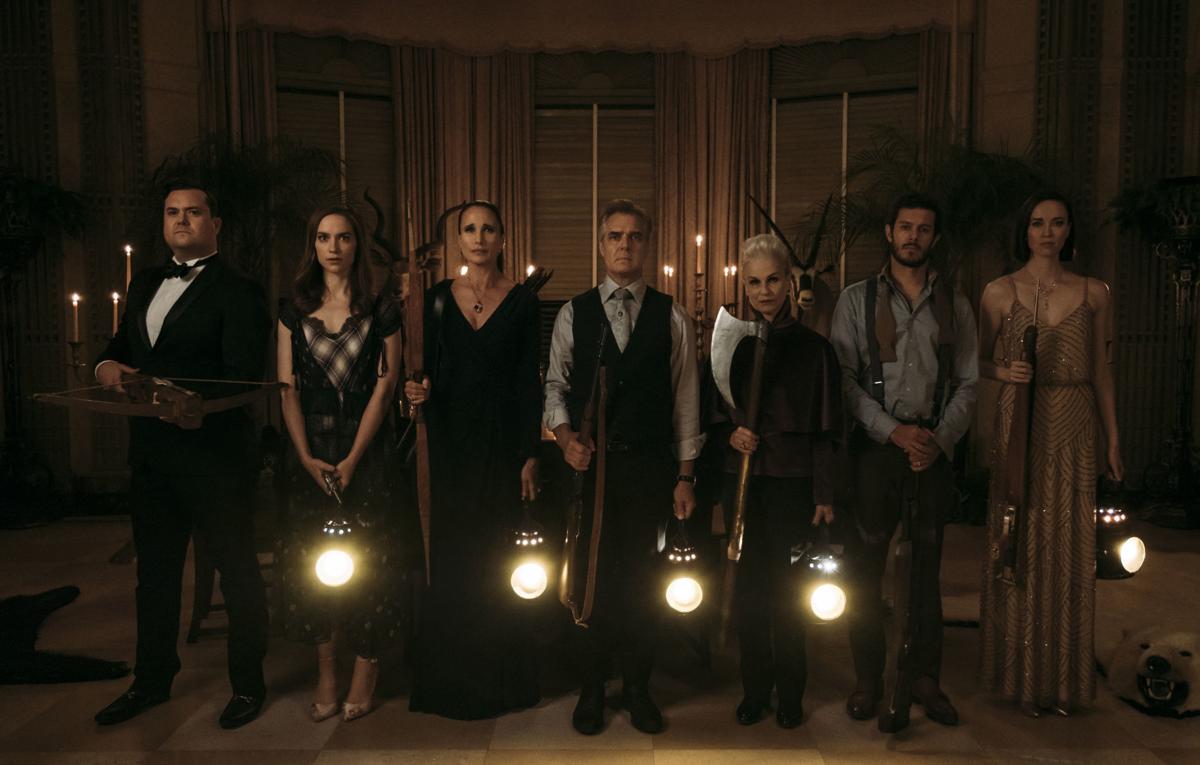 Do you remember, as a child, playing hide-and-seek? Remember the initial excitement of the hunt?

Do you remember what happened if the hunt went on too long? When excitement turned to impatience and ultimately boredom?

The new thriller “Ready or Not” is like that.

It’s an idea that, if executed quickly and edited tightly into a short film, might have been less of a mediocrity.

Here’s the low-wattage, high-concept synopsis: A bride marrying into a super-wealthy family has no idea that her wedding night will become a nightmare when her in-laws force her to play a game beginning at midnight.

The family fortune was first made in the board-games market, and the draw of a card will determine the game. It could be chess. It could be “old maid.”

But if it’s hide-and-seek, the family will hunt you inside their gigantic mansion, and they must kill you before sunrise or their deal-with-the-devil pact will blow up in their faces.

The idea isn’t that original. The execution is worse. It rips off other better movies, like “You’re Next,” a good-not-great horror-thriller, and it quickly becomes a bloody bad movie.

The bride (Samara Weaving of “SMILF”) is the one to be hunted by about 10 in-laws, and the hunt begins immediately, so we don’t know anything about her, except for a toss-off comment about her having been an orphan.

I didn’t care what happened to any of the family members because I didn’t know anything about them either (except that Andie MacDowell as the mother-in-law looks embarrassed to be stuck in this mess).

The aim of “Ready or Not” was to shoot for a tone of campy comedy, with family members running from room-to-room as if in a game of “Clue”-to-the-death, but this bored game is where laughs go to die.

It is impressive how messed-up the wedding dress is by the end, all in tatters and dirty and blood-stained as if Weaving were a gender-bending John McClane from “Die Hard” after a night at the Nakatomi Plaza.

It was mildly amusing to see people forced to hunt/defend themselves with some of the family patriarch’s ancient weapons, like an elephant gun, but those who enjoy big houses with secret passageways (count me in) will be disappointed by their use here.

It was tiresome and nauseating when the movie decided that as the body count grows, so must the amount of blood that will ooze out of eye sockets and gurgling mouths.

So beyond not developing its characters or being original, “Ready or Not” is never scary. It’s never smart. It’s never good.

If someone suggests attending, run and hide.

Rated: R (violence, bloody images, language throughout, and some drug use)