Body of 'young, young male' found in North Tulsa creek; police believe bodies of both missing children may have been found 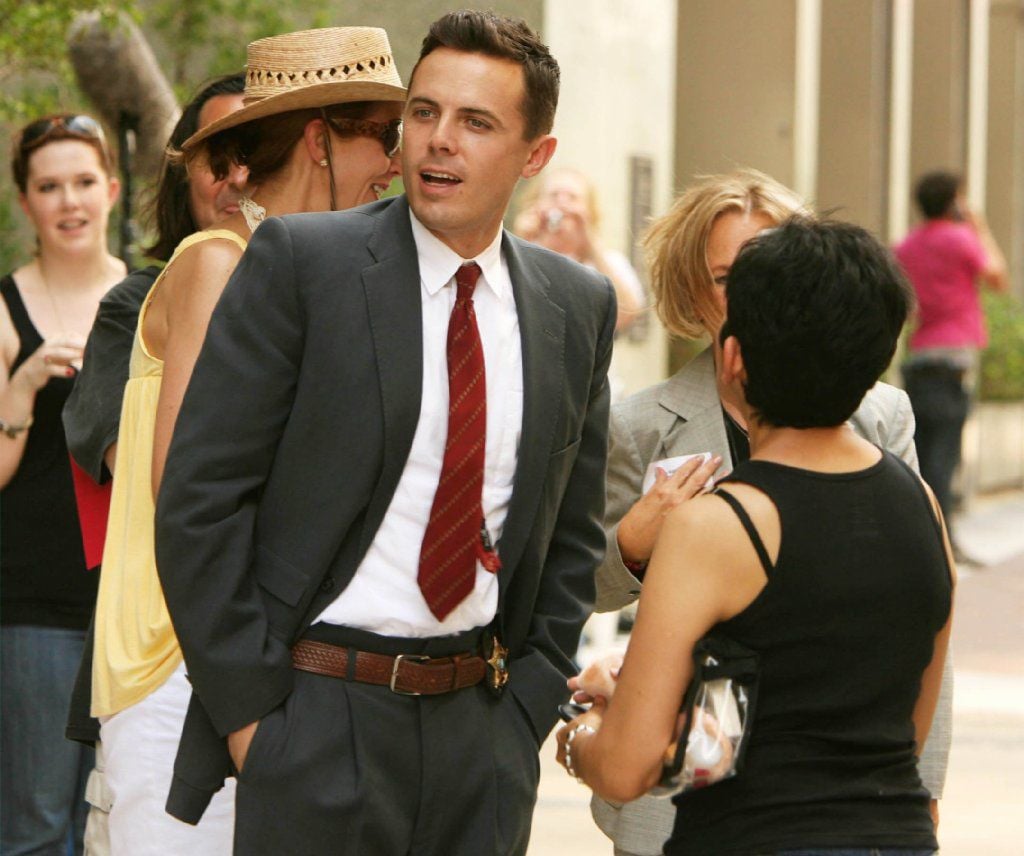 Casey Affleck shot 2010’s “The Killer Inside Me” in Tulsa (shown here on Boston Avenue in downtown) and other cities. Tulsa World file 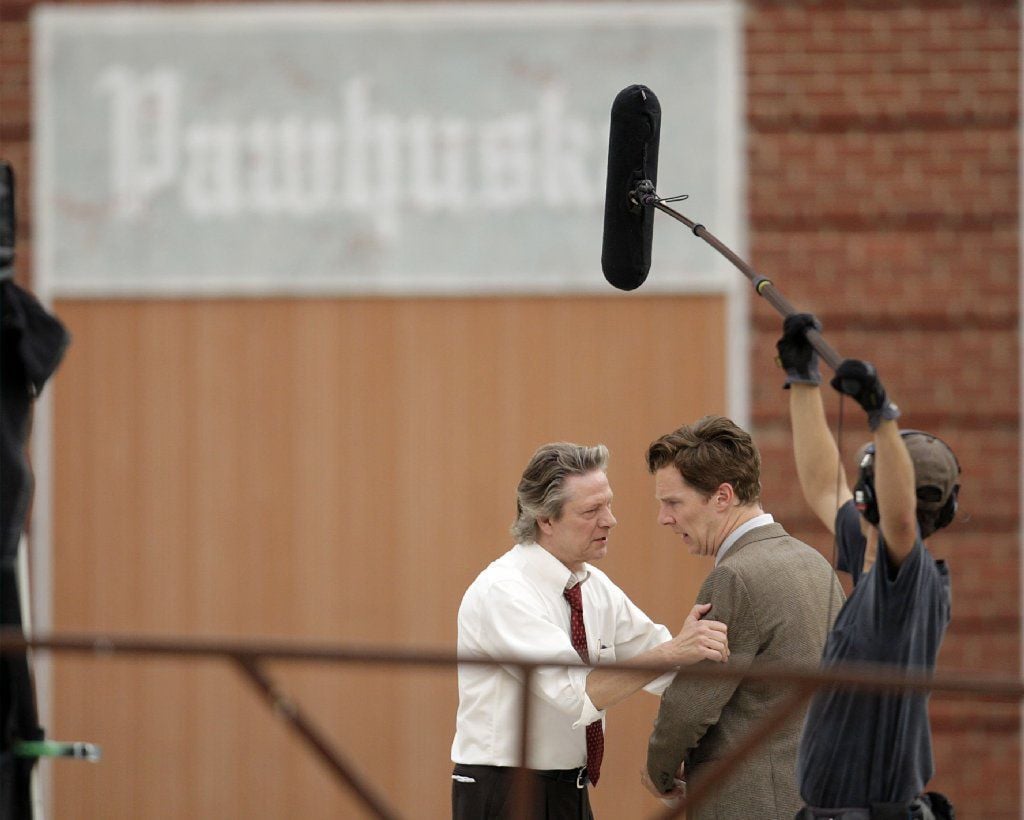 The star-studded cast of Meryl Streep, Julia Roberts and others filmed “August: Osage County” in Osage County (pictured during 2012 filming), based on the work of Tulsa’s award-winning playwright Tracy Letts. Tulsa World file 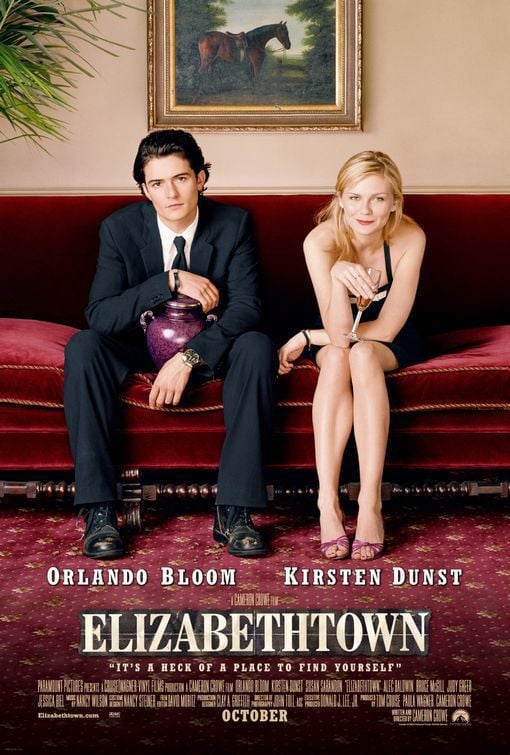 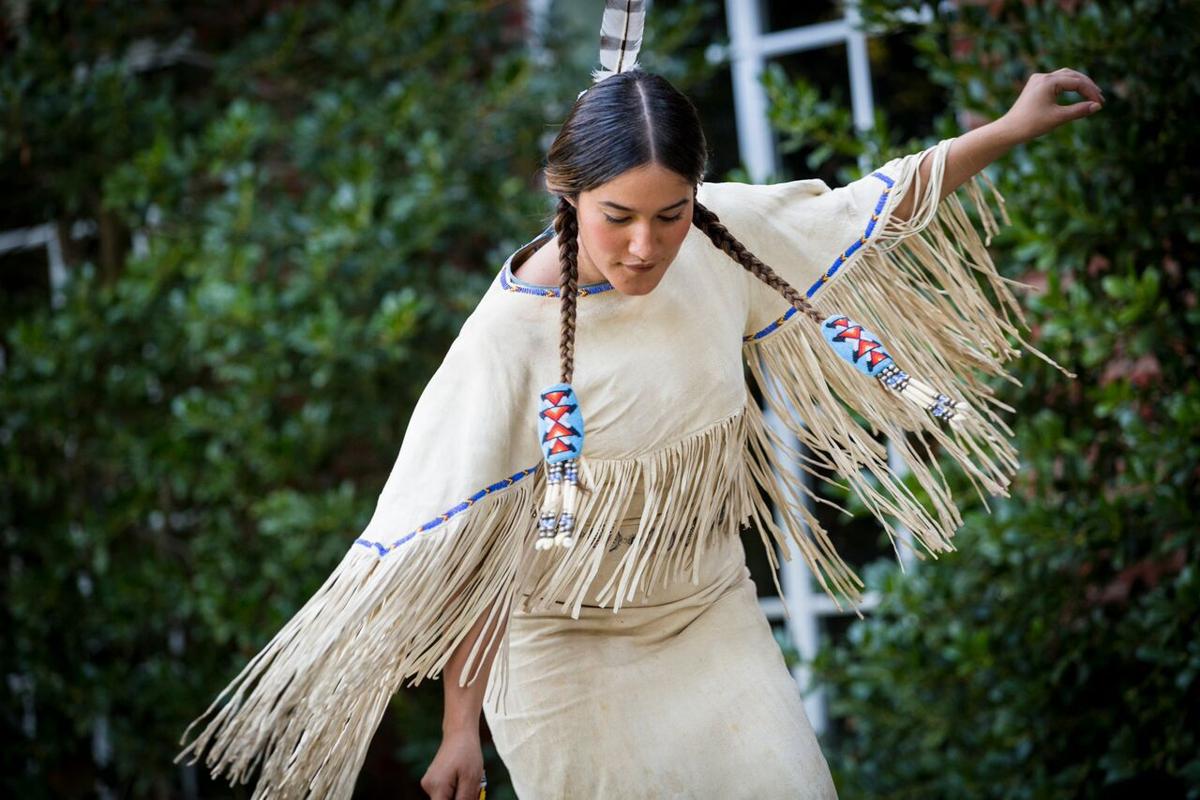 “Te Ata” is the story of the Chickasaw woman who became a performing legend. It was filmed by the tribe in the state and starred Q’orianka Kilcher (“Hostiles”). Courtesy/Chickasaw Nation Productions 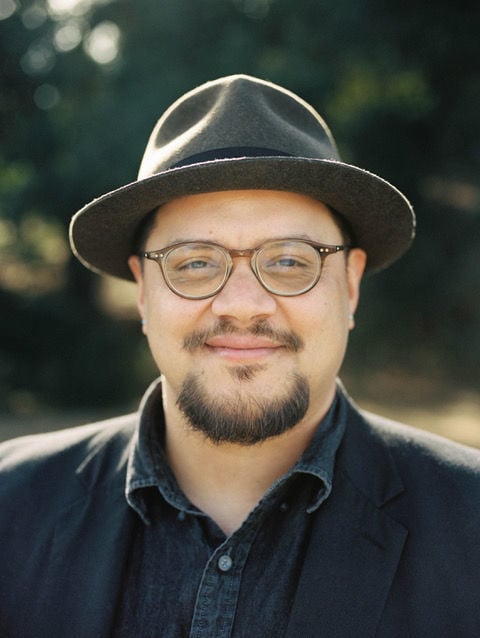 Casey Affleck shot 2010’s “The Killer Inside Me” in Tulsa (shown here on Boston Avenue in downtown) and other cities. Tulsa World file

The star-studded cast of Meryl Streep, Julia Roberts and others filmed “August: Osage County” in Osage County (pictured during 2012 filming), based on the work of Tulsa’s award-winning playwright Tracy Letts. Tulsa World file

“Te Ata” is the story of the Chickasaw woman who became a performing legend. It was filmed by the tribe in the state and starred Q’orianka Kilcher (“Hostiles”). Courtesy/Chickasaw Nation Productions

It’s been lights, camera, action in Oklahoma in recent years, with dozens of feature films being made in the state, ranging from ones that bring in major stars to micro-budget independent films.

And you can watch almost all of them through streaming services — many of them for free, and many others for no extra expense if you have a subscription through services like Netflix and Amazon Prime Video.

Without it, filmmakers for productions like “August: Osage County” have conceded, they would have filmed somewhere else.

Additionally, Oklahoma wouldn’t have what has become a growing source of revenue for the state and employment for state residents who are increasingly making up the crews for these productions.

So most of these movies are newer, or at least made since 2000, but there are a couple of older favorites to look for as well.

Discover these 40-plus made-in-Oklahoma movies that you can watch for free through apps, or free through subscriptions, or pay to view through rentals.

Stream these movies for free

There is an extensive collection of movies shot in Oklahoma that you can stream on a smart TV, through a device like a Roku or through your phone via free, ad-supported apps. These include PLEX, Tubi, Vudu, the Roku Channel, Filmrise and Crackle. You can find some older films that were shot in the state as well here, like the Oscar-winning “Rain Man” and the Tulsa-filmed “UHF.” A few of these can be found on these apps and on a subscription like Prime Video.

“To the Wonder”: Bartlesville-raised filmmaker Terrence Malick (“The Tree of Life”) returned to his roots for this Ben Affleck drama filmed in northeast Oklahoma. Streaming on PLEX.

“Four Sheets to the Wind”: Tulsa writer-director Sterlin Harjo’s first feature, about a young man leaving his tribe’s reservation for the big city, shot in Tulsa and other locations. Tubi, Vudu, Roku, Prime.

“Hellraiser: Judgment”: This 2018 entry in the horror franchise filmed in Oklahoma City and Guthrie. PLEX, Vudu.

“Jurassic Games”: This action-adventure, with elements of both “Jurassic Park” and “The Hunger Games,” filmed in the state. Vudu, Tubi, PLEX.

“August: Osage County”: The star-studded cast of Meryl Streep, Julia Roberts and more filmed in Osage County this movie based on the work of Tulsa’s award-winning playwright Tracy Letts.

“Home With a View of the Monster”: This new horror-mystery from filmmaking brothers Alex and Todd Greenlee was shot at Grand Lake and features young Tulsa actress Ellen Humphreys (“Interrogation” on CBS All Access).

“The Lamp”: This movie based on a Jim Stovall novel was filmed in the Tulsa area about a decade ago. Roku, PLEX, Tubi, Prime.

“So This is Christmas”: This holiday film was shot in Tulsa by husband-and-wife filmmakers Richard and Deborah Foster, featuring Eric Roberts and Vivica A. Fox. Tubi, Hulu.

“A Christmas Snow”: Catherine Mary Stewart starred in this faith-based film from writer-director Tracy Trost (“The Lamp”), who filmed in Tulsa. PLEX, Tubi.

“The Jogger”: An evening jog turns into a run to avoid a killer in this thriller shot in the Oklahoma City area. PLEX, Tubi, Prime.

“Dawnseeker”: Enjoy the scenery of Turner Falls Park in southeast Oklahoma as the filming location for this sci-fi adventure from 2018. Tubi, Prime.

“Element”: This thriller with hypnosis as a theme and featuring Michael Ironside filmed in Oklahoma City. Tubi.

“Blood Cult”: Reportedly the first movie made for the direct-to-video market was this 1985 horror film directed by Christopher Lewis, who also was a newscaster for KTUL and KOTV. Fawesome.tv.

Stream these movies through your subscription

It’s not free to watch these movies that were filmed in Oklahoma, but you won’t have to pay if you already subscribe to one of the services on which these are available to stream.

“I Can Only Imagine”: A box-office hit telling the story behind the MercyMe song and featuring Dennis Quaid. Available through Hulu and Epix.

“American Honey”: Filmed in the Muskogee area, this drama about a group of misfit young people starred Shia LaBeouf. On Netflix.

“Unplanned”: This 2019 abortion-themed drama was filmed in the Stillwater area. Prime Video.

“Unlikely Family”: Local filmmaker Russ Kirkpatrick tells the story of the progressive church community at the Parish Church at St. Jerome in Tulsa in this 2015 documentary showing on Prime.

“The Bygone”: This crime drama about a young rancher and a missing girl was filmed in the Oklahoma City area. Netflix.

“Turkey Bowl”: Norman was the filming location for this 2019 raunchy comedy now on Prime.

“Terror at Tenkiller”: This old-school horror film with lots of Tulsa ties was released in 1986, and you can see it on Prime.

Stream these movies through rental

Go to Prime Video, Apple TV and other streaming services and you can find some of the best-known Oklahoma films, like “The Outsiders,” “Twister,” “Tex” and “Rumble Fish.” You can also find more than a dozen recent films made in the state, usually with rental fees ranging from $2.99 to $4.99.

“The Cherokee Word for Water”: The events that led to Wilma Mankiller becoming the first female chief of the Cherokee Nation are told in this drama that was produced by the tribe.

“Te Ata”: The story of the Chickasaw woman who became a performing legend was filmed by the tribe in the state, starring Q’orianka Kilcher (“Hostiles”).

“The Killer Inside Me”: Sites like the Atlas Life Building downtown stood in for 1950s Fort Worth when Casey Affleck shot scenes for this brutal crime film based on Oklahoma author Jim Thompson’s book.

“Wildlife”: This drama was shot in Enid, starring Carey Mulligan and Jake Gyllenhaal, and it was the directing debut of actor Paul Dano.

“Treasure Blind”: This 2008 faith-based drama about the treasure of family — but also a treasure of Civil War gold — starred and was written and directed by local actor Brian Shoop.

“The Adventure of A.R.I. My Robot Friend”: Tulsa was the filming location for this 2020 family-friendly adventure of a boy keeping a friendly robot away from a corporation that wants to weaponize him.

“This May Be the Last Time”: This documentary from Sterlin Harjo concerns the mysterious disappearance of his grandfather in Sasakwa, Oklahoma, in 1962.

“The Adventures of Jurassic Pet”: The maker of “The Jurassic Games” returned to Oklahoma to film this 2019 family film about a boy and his dinosaur.

“The Scent of Rain and Lightning”: Bonnie Bedelia, Maggie Grace and more starred in this movie from the “Rudderless” filmmakers who shot in state again, including in Guthrie.