In this July 10, 1979 file photo, Kareem Abdul-Jabbar (left) and Peter Graves (right) are shown on the set of the Paramount motion picture “Airplane,” in Los Angeles. AP file

On the set of “Young Frankenstein” in Los Angeles on April 1, 1974, Peter Boyle puts a friendly stranglehold on Marilyn Becker, 17. AP Photo 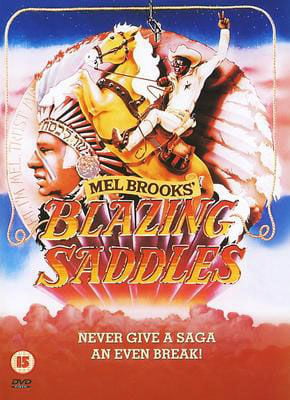 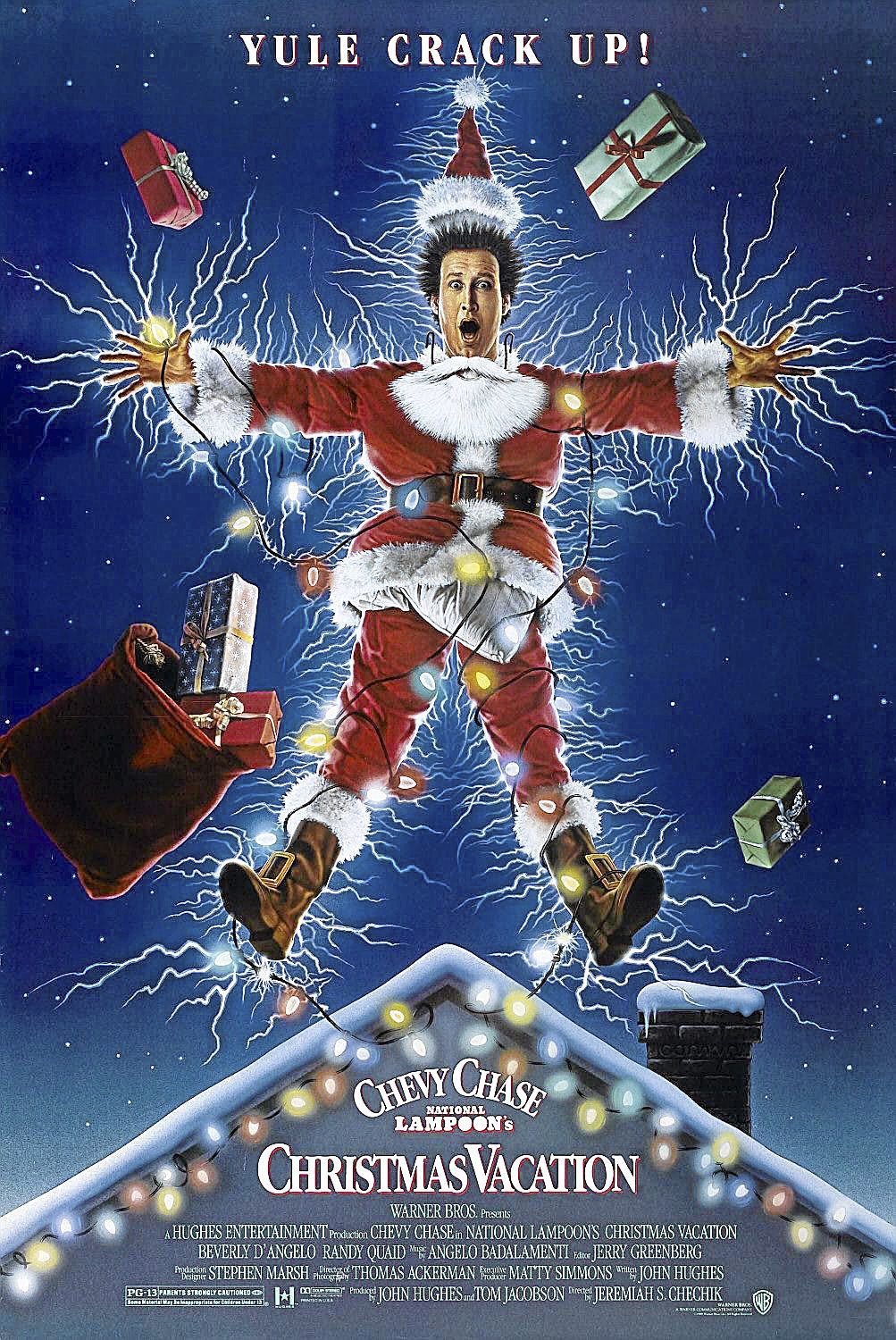 Falling ladders. A cat wrapped in a box. Cousin Eddie. “Christmas Vacation” is a classic anytime of year.

In this July 10, 1979 file photo, Kareem Abdul-Jabbar (left) and Peter Graves (right) are shown on the set of the Paramount motion picture “Airplane,” in Los Angeles. AP file

On the set of “Young Frankenstein” in Los Angeles on April 1, 1974, Peter Boyle puts a friendly stranglehold on Marilyn Becker, 17. AP Photo

Falling ladders. A cat wrapped in a box. Cousin Eddie. “Christmas Vacation” is a classic anytime of year.

We could all use a laugh in 2020. Staffers in the Tulsa World’s Scene department compiled a list of some of their favorite movie comedies.

“Fletch” (1985): Chevy Chase was hilarious and perfect as Irwin Fletcher, a crusading journalist who uses aliases and resourcefulness in search of the truth. Buy the movie and charge it to the Underhills.

“Fast Times at Ridgemont High” (1982): Cameron Crowe went undercover to write a book about high school life and it became the source material for a movie.

“Coming to America” (1988): Wouldn’t Queens be a perfect place for a foreign prince to look for his queen?

“Duck Soup (1933): Groucho Marx is the ruler of Fredonia. Pray for Fredonia.

“The Jerk” (1979): Steve Martin, at the height of his wild and crazy guy popularity, starred in “The Jerk.” Seek out the deleted scene with Tulsa’s Gailard Sartain.

“Dirty Rotten Scoundrels” (1988): Rival con men Michael Caine and Steve Martin pull out all the stops in a winner-take-all con game. Everybody wins.

“Blazing Saddles” (1974): It starts with one of the best movie songs ever. It has one of the best endings ever. Everything in between is even better. Mel Brooks is marvelous, and this is his masterpiece.

“National Lampoon’s Animal House” (1978): It’s rude, crude and morally reprehensible, and that’s just part of what makes this college comedy so hilarious. One scene after another, more brilliant and bawdy than the one before, and I still laugh like I did when I saw it as a teen.

“What’s Up, Doc?” (1972): I love so many screwball comedies of the past, and yet my heart fell hardest for this Barbra Streisand-Ryan O’Neal classic homage to the genre. I adore this movie so much I visited its film locations when I visited San Francisco.

“Stripes” (1981): When it comes to “great early Bill Murray,” there are “Caddyshack” people, and there are “Ghostbusters” people, and I know I’m not the only “Stripes” person. Got a problem with that? Lighten up, Francis.

“Some Like It Hot” (1959): Jack Lemmon and Tony Curtis never looked as good, and Marilyn Monroe never looked better with the iconic Hotel del Coronado as a backdrop to the film that earned six Academy Award nominations.

“National Lampoon’s Christmas Vacation” (1989): Chevy Chase’s unedited rant for the adults in the room is priceless in what many regard a holiday classic.

“Meet the Fockers” (2004): Sequel to “Meet the Parents” has Ben Stiller’s family (the Byrnes) meeting fiance Teri Polo’s family (the Fockers), and it isn’t exactly a perfect match. Reportedly it is the second-highest grossing film starring Robert De Niro.

“American Pie” (1999): If only every teenage boy could have a father like Noah Levenstein (the incomparable Eugene Levy), who steals every scene he’s in.

“Raising Arizona” (1987): One of the most deliriously quotable comedies ever, as well as one of those rare films where Nicolas Cage is the least outrageous character in the story.

“A Fish Called Wanda” (1988): A perfect blend of American screwball and British black comedy with a stellar cast.

“Local Hero” (1983): Bill Forsyth’s gentle comedy is about a corporate functionary sent by his mega-millionaire boss to buy a small town on the Scottish coast, and how the wily townfolk do all they can to either confound or capitalize on the situation.

“This is Spinal Tap” (1984): Christopher Guest’s mostly improvised satire of rock ‘n’ roll excess cranks the comedy up to 11.

“Arthur” (1981): Dudley Moore is perfect at the soused title character, and his chemistry with John Gielgud as his long-suffering manservant and Liza Minnelli as the girl to whom he loses his heart is comic magic.

“How to Frame a Figg” (1971): The last in a series of comedies that starred Don Knotts (“The Ghost & Mr. Chicken,” “The Shakiest Gun in the West”) is one of the best. Knotts is a less-than-sharp bookkeeper who is set-up as the fall guy for an embezzlement scheme, who bungles his way into foiling the bad guys and getting the girl.