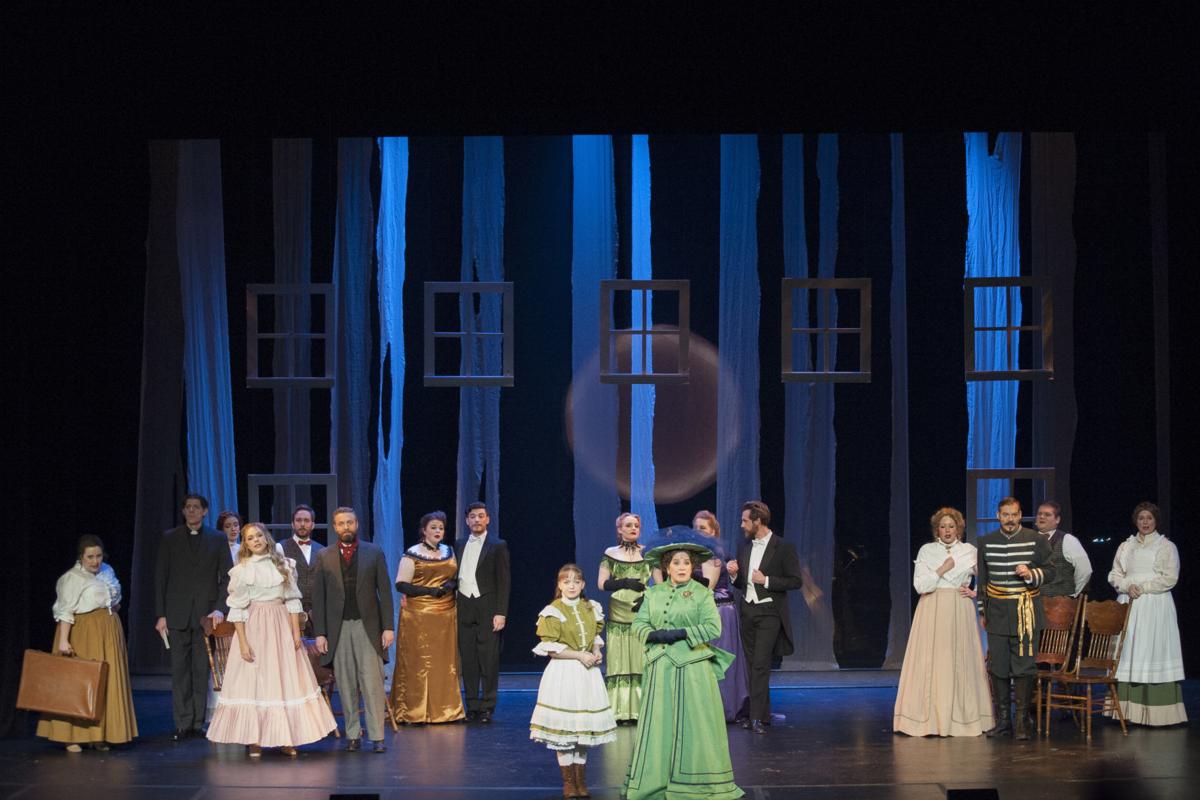 Theatre Tulsa performs “A Little Night Music.” The company had to close this production of the Stephen Sondheim musical after opening night because of the pandemic, but it plans to present this show and the other productions it had to postpone in the coming months. Courtesy/Trina Fowler 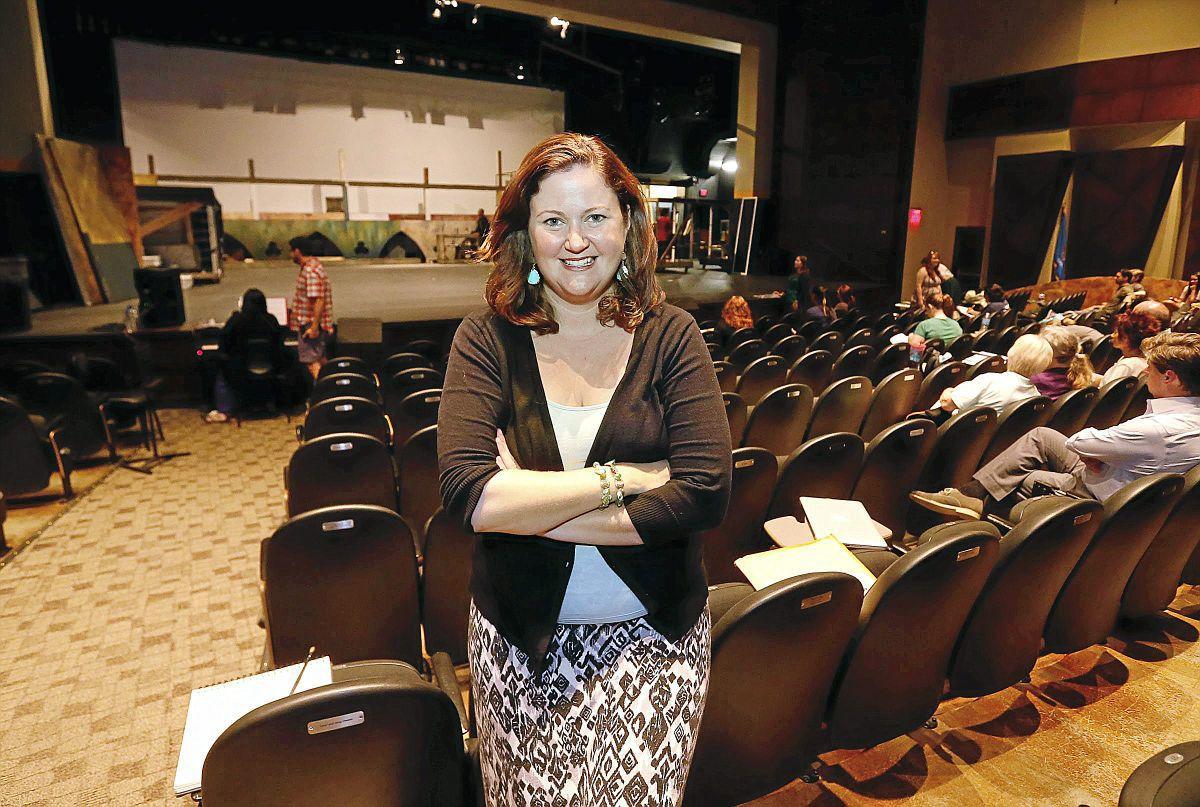 Theatre Tulsa Artistic Director Sara Phoenix announced this week the company will present the four shows it originally had to postpone during the upcoming season. STEPHEN PINGRY/Tulsa World file

Theatre Tulsa performs “A Little Night Music.” The company had to close this production of the Stephen Sondheim musical after opening night because of the pandemic, but it plans to present this show and the other productions it had to postpone in the coming months. Courtesy/Trina Fowler

Theatre Tulsa Artistic Director Sara Phoenix announced this week the company will present the four shows it originally had to postpone during the upcoming season. STEPHEN PINGRY/Tulsa World file

Theatre Tulsa opened its production of Stephen Sondheim’s “A Little Night Music” on March 13 at the Tulsa PAC — the day before the city ordered a shutdown of city-owned facilities as a result of the COVID-19 crisis.

It was one of four productions the company had scheduled to close out its 97th annual season, including a youth production of the musical “Frozen Jr.” and a staging of Thornton Wilder’s classic drama “Our Town.”

Theatre Tulsa Artistic Director Sara Phoenix announced this week that the company, in light of the continuous state of flux caused by the coronavirus pandemic, will present the four shows it originally had to postpone during the upcoming season.

Phoenix said that, since the March 14 shutdown, “we have been on hold for a bit so we could figure out the best way to operate in the future while considering the health of our workers, audiences and performers.”

The company decided to postpone its upcoming season one year, so that it would start in the summer of 2021. The season, which will be the company’s 98th straight year of presenting musicals and plays, was originally scheduled to start in July.

The rest of the shows from its current season — “A Little Night Music,” “Frozen Jr.,” “Our Town” and “Matilda: The Musical” — will be rescheduled as local conditions allow.

Phoenix also said Theatre Tulsa is planning additional activities for Tulsa throughout the next year. The company has been producing a series of “Stay-at-home Showcases” featuring some of its most popular performers.

The company’s summer education program has been redesigned to provide multiple weeks of online theater training through videoconferencing.

Other online or outdoor events are currently in development, Phoenix said. “This next year is going to be a little wild and unpredictable, but Theatre Tulsa is lean and agile and can respond quickly to the changing landscape.”

Symphony cancels showsThe Signature Symphony at Tulsa Community College has canceled the two concerts it had originally planned to perform this summer, in light of the continued uncertainty resulting from the coronavirus pandemic.

The two concerts are the Classics concert featuring a performance of Beethoven’s Symphony No. 5, which had been rescheduled from earlier in the year to June 27; and the annual patriotic performance, “Fourth on the Third,” set for July 3.

“We are greatly saddened our initial plans to reschedule the Beethoven 5 concert will not be possible,” said Kelly Clark, dean of Visual & Performing Arts at TCC.

“Certainly, the last few months have brought a flood of emotions to all of us at Signature Symphony as we navigate the realities of COVID-19,” she said. “We have missed being together and sharing the love of music with our Signature family.”

The decision to cancel the summer concerts prioritizes the health and safety of patrons, musicians and staff, and also follows Tulsa Community College’s shift to all online summer courses and to continue remote operations through the summer. All college events on campus have been canceled through July.

Plans for the orchestra’s 2020-2021 concert season, which is to feature a search for a replacement of outgoing music director Andrés Franco, are being altered to better respond to updated guidance from health officials. The orchestra will release updated details for 2020-2021 season performances in the coming weeks.

Signature Symphony will be communicating with all ticket holders for canceled events regarding options for next steps. If you have questions, contact Signature Symphony at 918-595-7777 or email signature@tulsacc.edu.