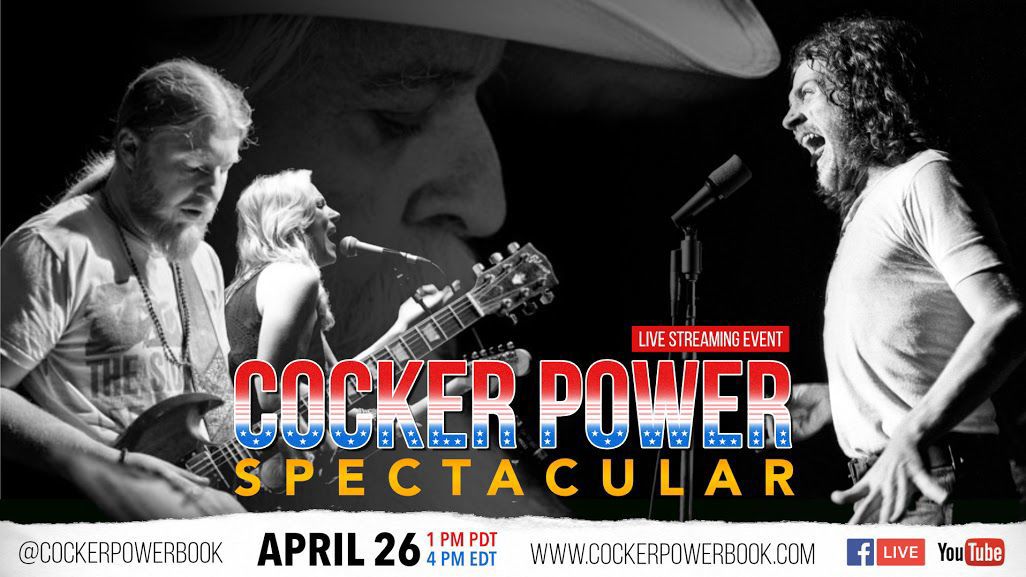 The Cocker Power Spectacular will be live-streamed April 26. 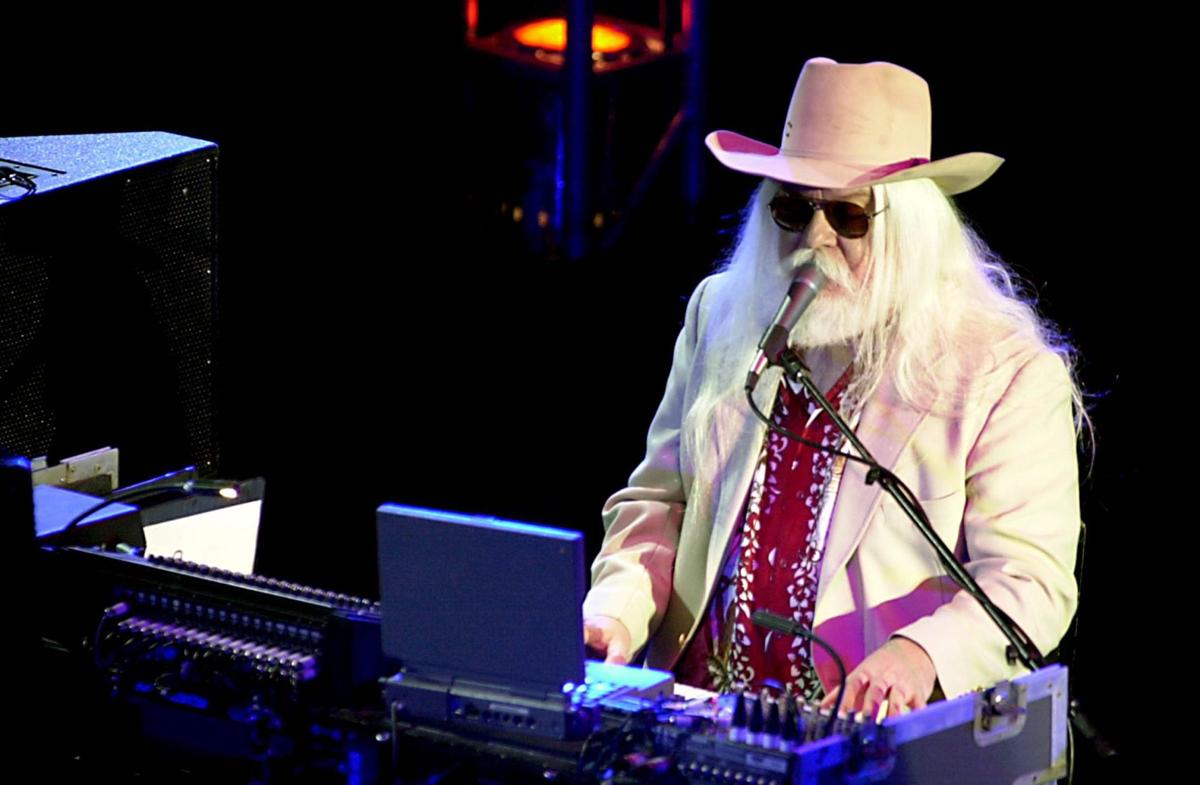 Leon Russell performs at the Brady Theater in 2002 for his 60th birthday bash. Tulsa World file

The Cocker Power Spectacular will be live-streamed April 26.

Leon Russell performs at the Brady Theater in 2002 for his 60th birthday bash. Tulsa World file

The Tulsa World previously reported that Linda Wolf, who photographed the tour, has crafted a new book (“Tribute: Cocker Power”) about the historic tour and a follow-up event, a Lockn’ Festival tribute concert.

At 3 p.m. Sunday, April 26, music fans from across the globe can join together for Cocker Power Spectacular, a livestreamed multimedia celebration to commemorate the 50th anniversary of the tour.

“We were a musical traveling circus, and my role was to document it,” said Wolf, who traveled with the band and assorted girlfriends, children, tech crew and a dog aboard a private jet that featured “Cocker Power” painted on its side.

Wolf captured the onstage and offstage exploits of the touring party during a two-month trek across America.

“It felt like unrestrained freedom; everyone giving 100% of themselves,” she said in a news release.

“The musicianship, communal feeling and excitement were over the top, and there was a total feeling of ‘we’re in this together.’ Of course, there were the two great leaders — Joe Cocker, who was the major voice and star, and Leon Russell, who was the brilliant conductor and musician. Both of them gave everything they had to the show, and brought us all along with them. Everyone was so incredibly talented and in it.”