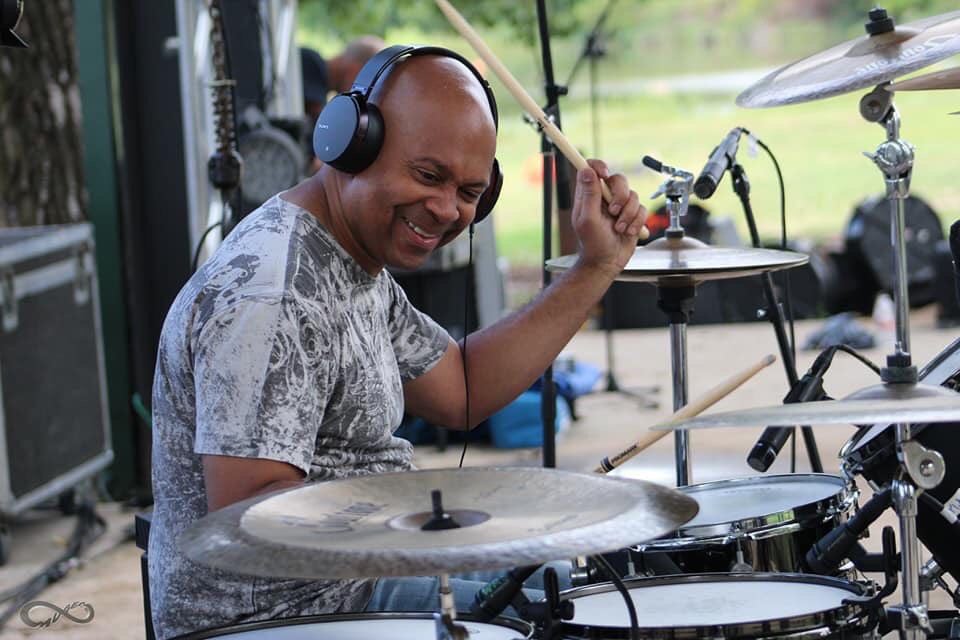 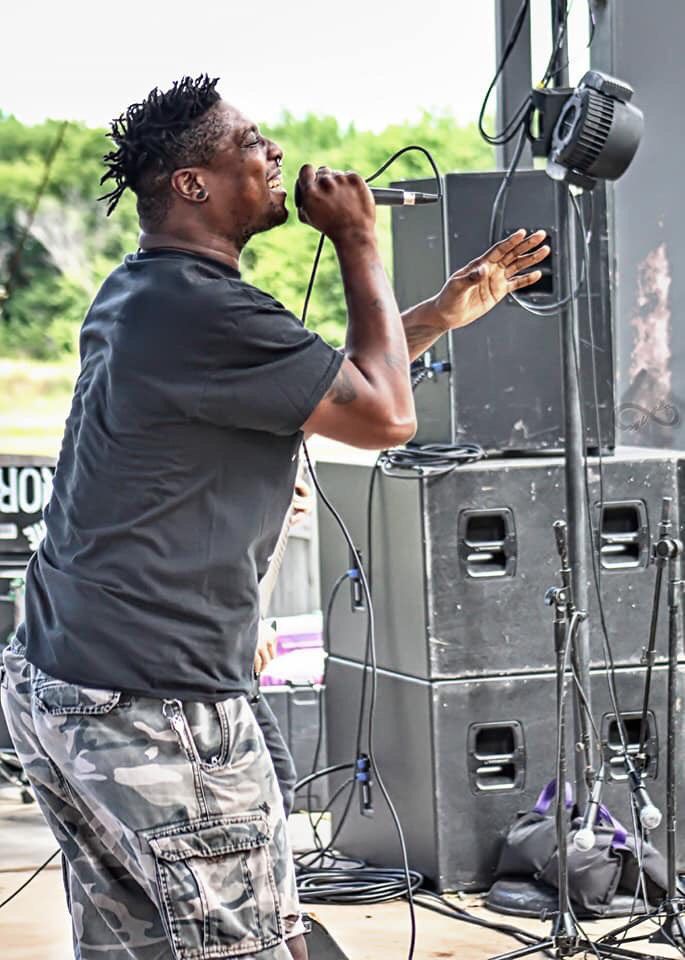 Sprout the Anti-Hero is the vocalist for Screaming Red Mutiny. Courtesy Kelly Chaney 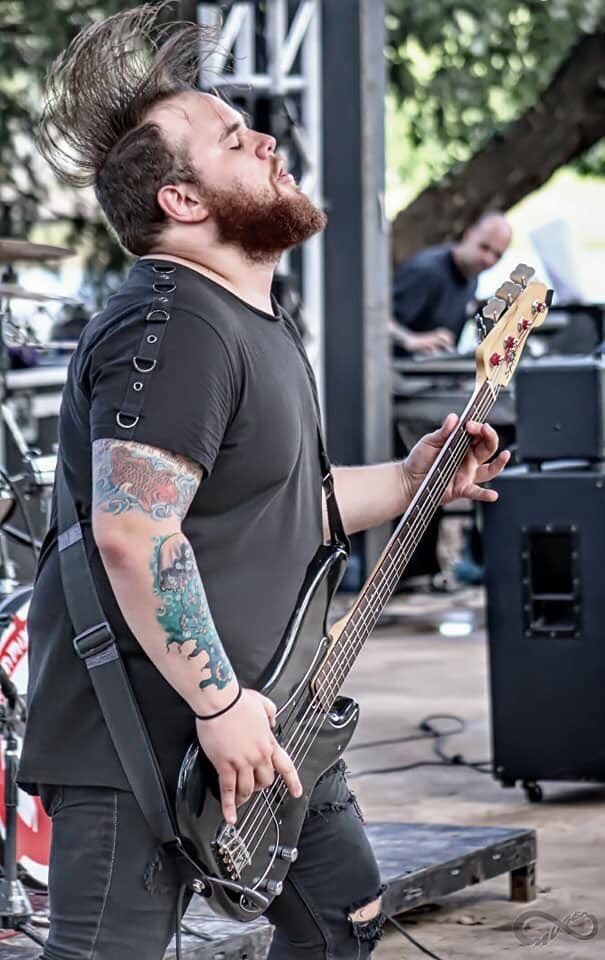 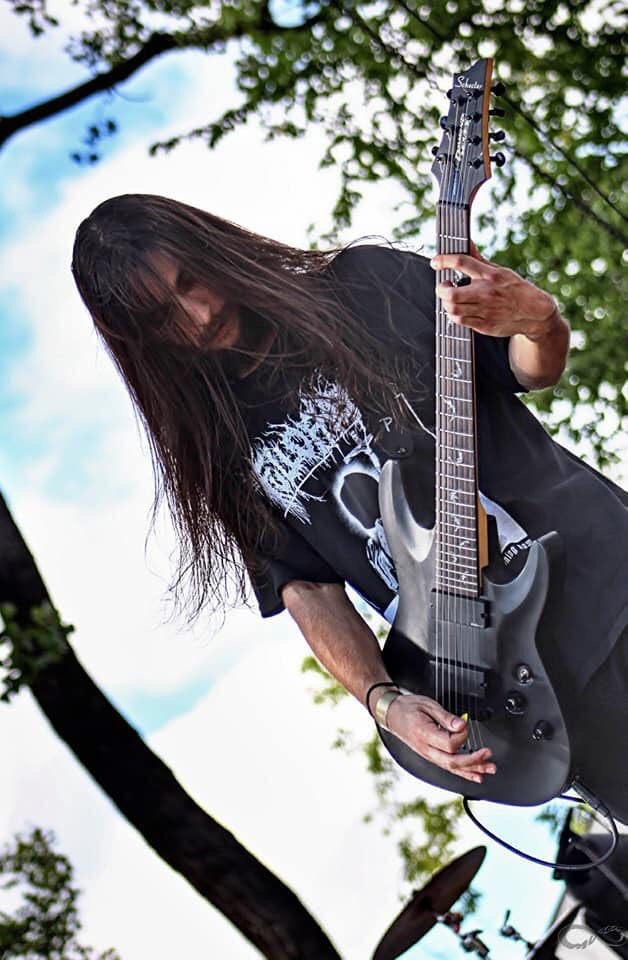 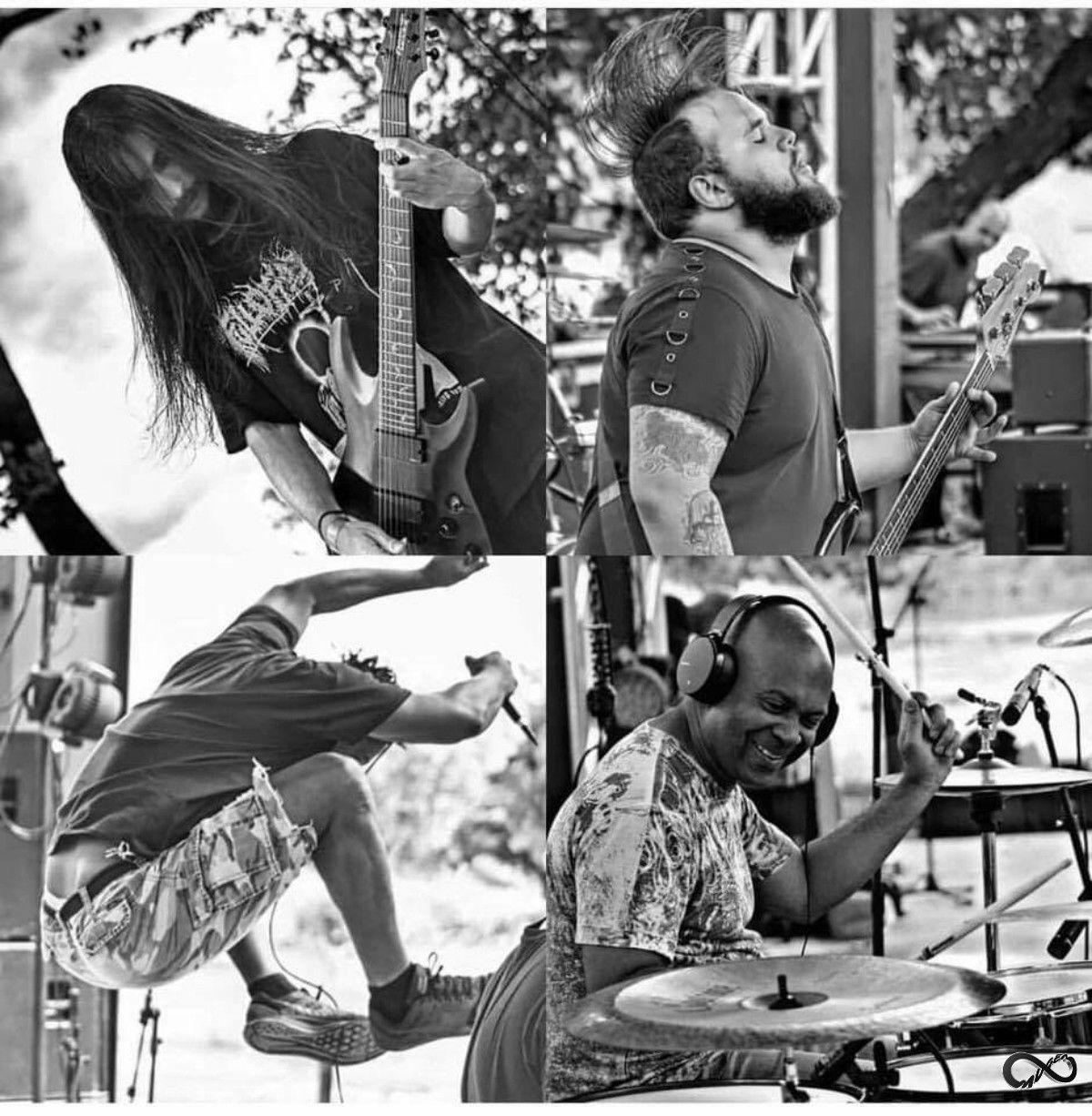 Sprout the Anti-Hero is the vocalist for Screaming Red Mutiny. Courtesy Kelly Chaney

The We Are Tulsa Music Awards were created to shine a spotlight on the local music scene.

The ceremony also will present one of the last opportunities to see and hear Screaming Red Mutiny, one of the nominated music acts.

According to Anthony Hinton, who has been with Screaming Red Mutiny since its start three years ago, the band will call it quits after performing at the We Are Tulsa Music Awards and on a campground stage at the Rocklahoma music festival May 23.

Why is Screaming Red Mutiny going away? First, let’s give the band credit for forging ahead after tragedy.

Screaming Red Mutiny made its debut on a campground stage at Rocklahoma in 2016. Later that year, guitarist John Holata, 40, died from injuries received in an automobile accident. Holata died after his vehicle was struck by another vehicle going the wrong direction on a highway. The driver, reportedly intoxicated, pleaded guilty to manslaughter.

There was a period after Holata’s death when band members weren’t sure if Screaming Red Mutiny would continue, according to Hinton.

“But John and I kind of had this tacit agreement that no one person could stop the band, so we continued on,” Hinton said.

The original members came from other bands that had gained followings, so Screaming Red Mutiny was launched with a degree of instant credibility.

This was posted Feb. 12 on the band’s Facebook page: “As most of you know, our first show as a band was at Rocklahoma a few years ago. It is with a heavy heart that we are announcing that our last show as Screaming Red Mutiny will be on the Proving Grounds stage at Rocklahoma. We are going to miss all of you, our fans. We believe we have some of the greatest fans in world, and we thank each and every one of you for your love and support that you have shown us. We will still be playing the We Are Tulsa Music Awards as well, so if you are not going to Rocklahoma, you can see us at this event.”

Screaming Red Mutiny’s Facebook page has accumulated more than 3,200 “likes.” So why is the band saying goodbye? Wheels, or lack thereof.

“A lot of it is just transportation, the stresses that has put on us, not being able to get out and tour,” Hinton said. “And our lead singer started working on a solo career and he ... wants to go out and try that for a while. I’m the oldest member of the band, and I have been at this for a long, long time. I have got a wife and five girls at home, and I think it’s time for me to grow up just a little bit. I’m not going to grow up a whole bunch, but I’m just going to grow up enough.”

So the time is right to disband? “Very much so,” Hinton said. “There is no animosity in the band. If somebody rolled up with a big tour bus and said, ‘Here you go, go and do your thing,’ we would go get in the tour bus and take off.”

A van would work, too, according to Hinton, who said Screaming Red Mutiny “lost” two vehicles the band had been using to travel to gigs.

Because a group vehicle isn’t available, Hinton said the other option is band members packing their gear in individual vehicles. He said that gets expensive if you get a call to perform a show, for instance, in Houston.

“Transportation is a very important thing for a touring band,” Hinton said. “If you don’t have a vehicle, it really makes it hard for a band. (Long ago) it wasn’t so important to tour. There were other ways to make revenue. When you had labels looking at you, they knew if you had a good product they could put you under contract, and it was easy for them to make their money back. It’s kind of hard for them to make their money back at 99 cents or $1.29 per download, so it’s not something they do any more. A band has to rely a lot heavier now on touring and, if you don’t tour, it’s kind of hard.”

We Are Tulsa Music Awards

Tickets and information: We Are Tulsa Music Awards Facebook page and www.tulsamusicawards.com. See a complete list of nominees by going to the online site.