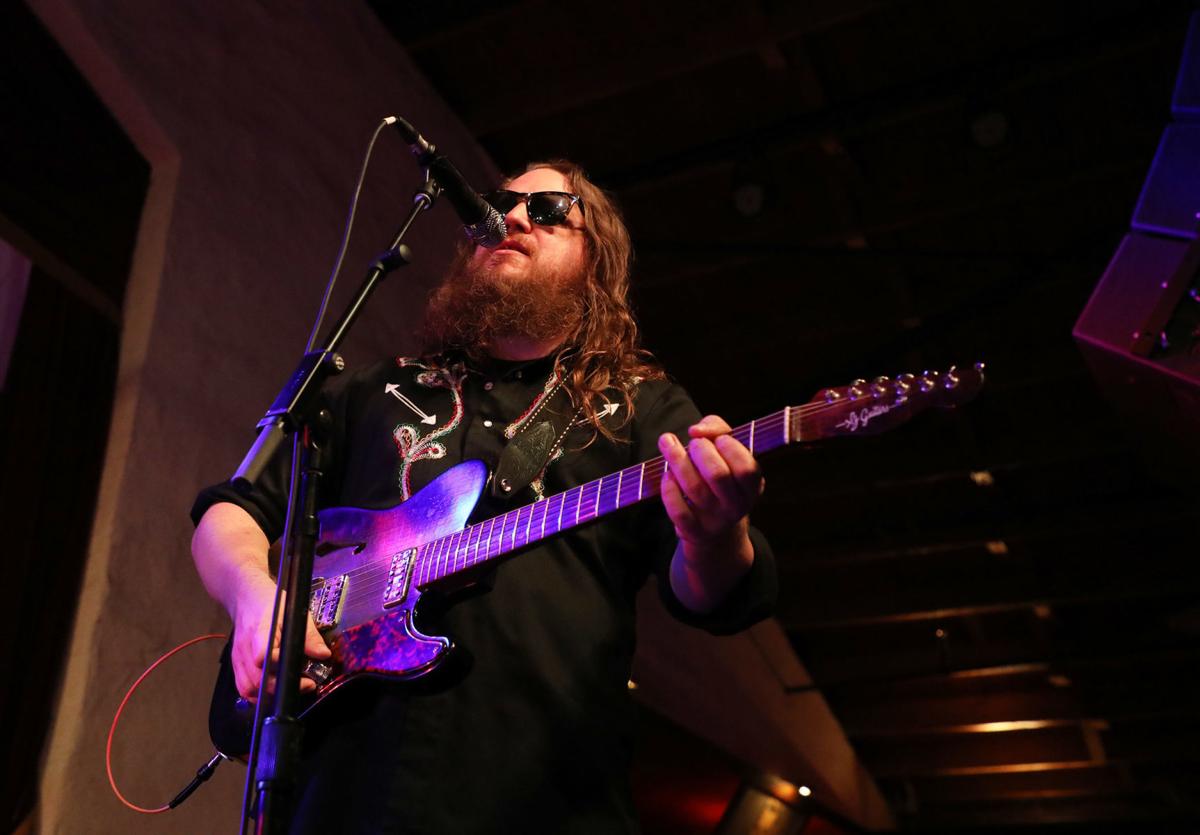 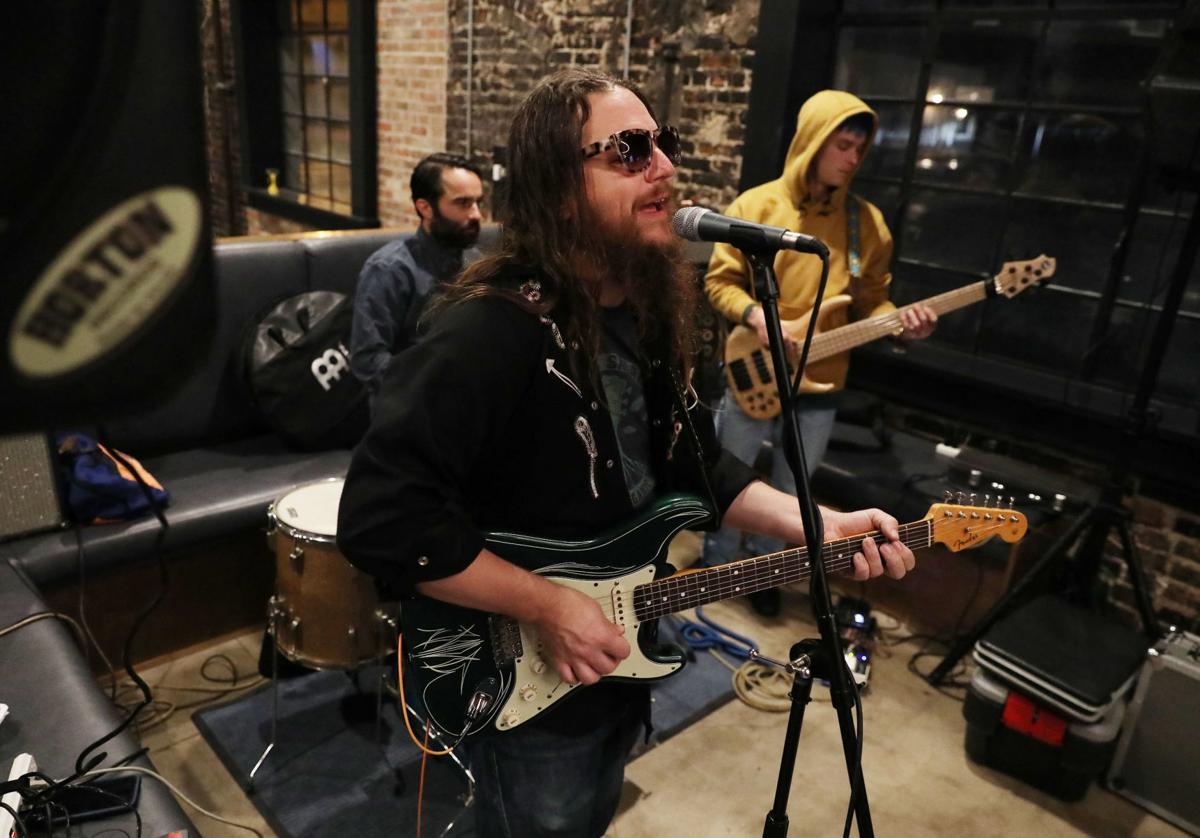 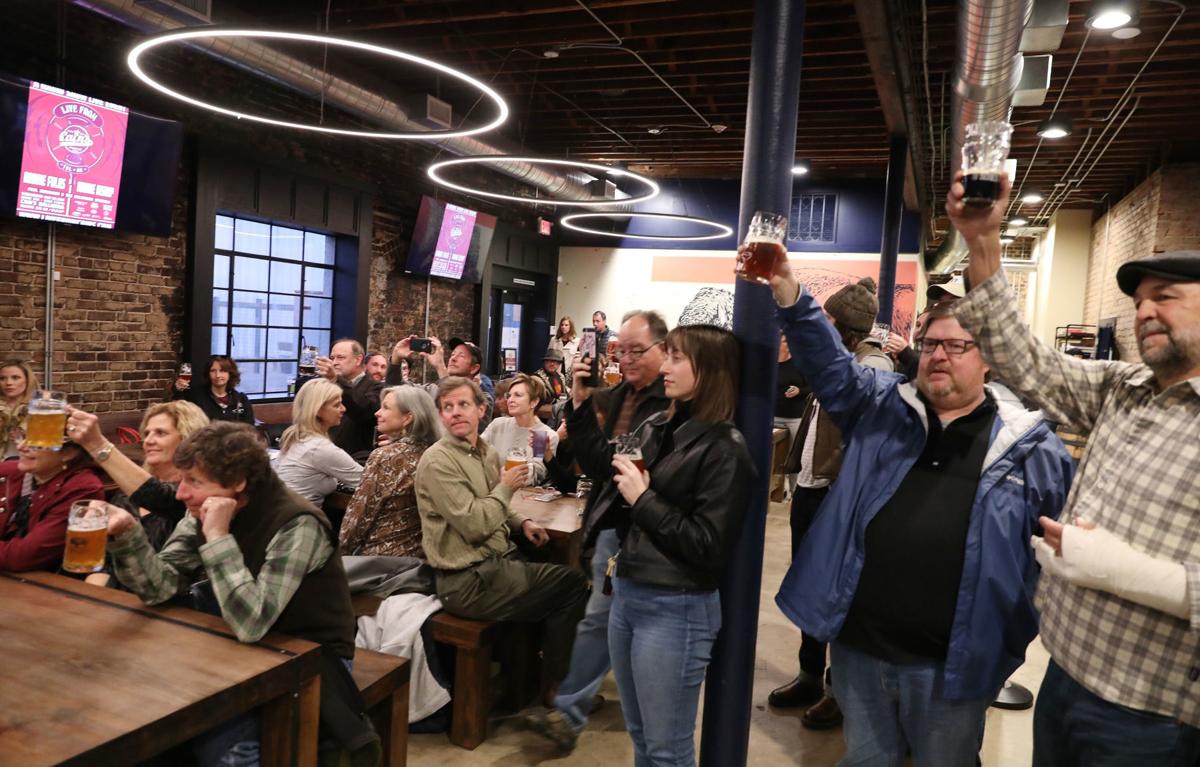 Crowds toast after finding out of a 200,000 grant during Suds & Sounds preview of “Live From Cain’s,” the public radio music show at Marshall Brewing Company's Tap Room at 1742 E. 6th St on Oct 29, 2019. TOM GILBERT/Tulsa World 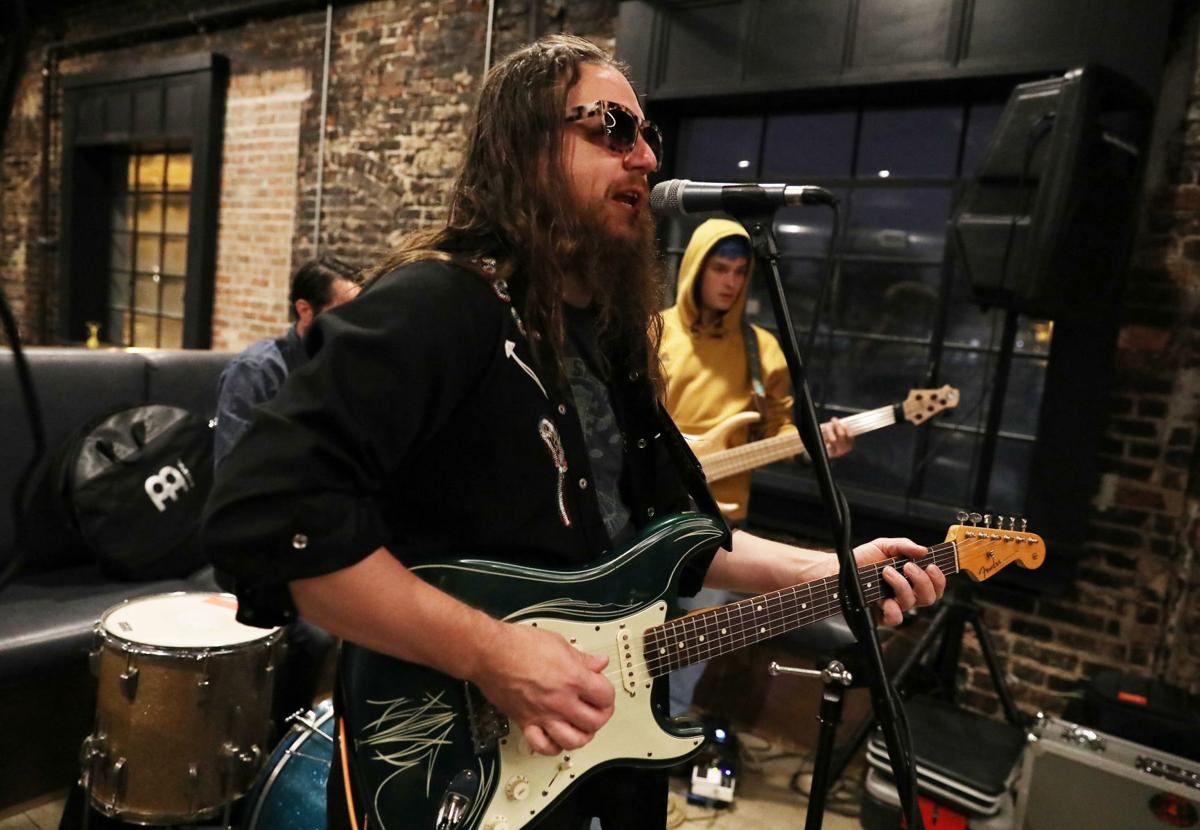 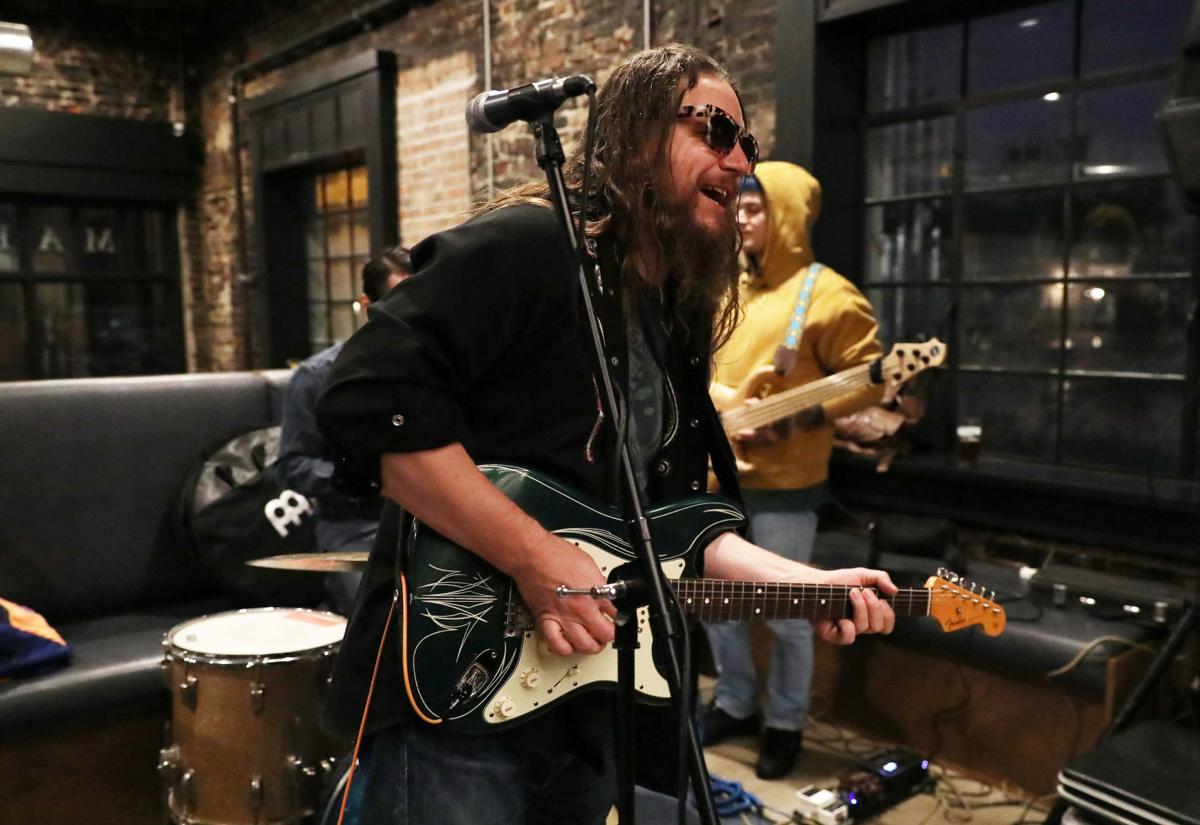 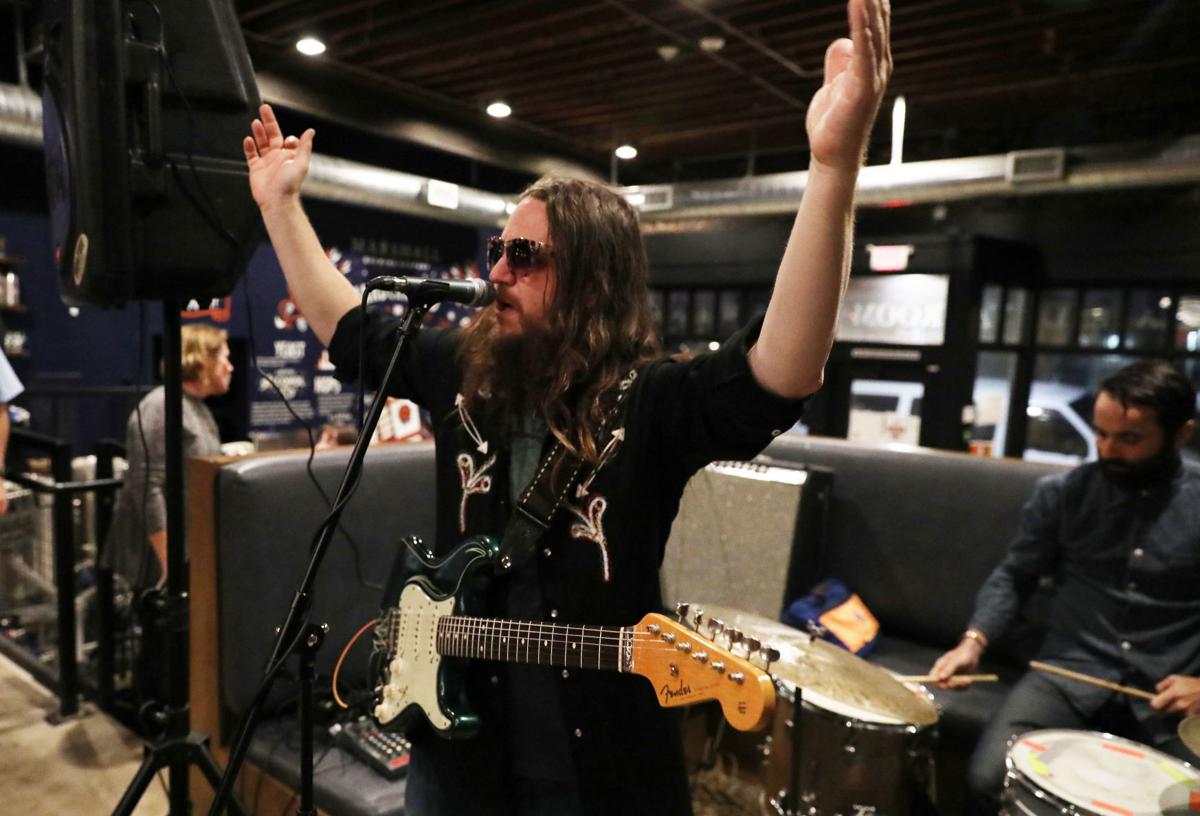 Crowds toast after finding out of a 200,000 grant during Suds & Sounds preview of “Live From Cain’s,” the public radio music show at Marshall Brewing Company's Tap Room at 1742 E. 6th St on Oct 29, 2019. TOM GILBERT/Tulsa World

“Live From Cain’s,” a public radio music show that originates from historic Cain’s Ballroom, has received a $200,000 development grant from the Corporation for Public Broadcasting to support the production of a seven-episode pilot season beginning in 2020.

The development grant, approved by CPB in September and announced Tuesday at a “Suds and Sounds” event supporting the show at Marshall Brewing Company, will be used to grow “Live from Cain’s” from the concept stage to a viable music program for eventual national distribution within the public radio system, according to a news release.

The release said funding from CPB and community sources will support show productions and research, as well as strategies for digital content and marketing.

“The CPB development grant is a real game-changer for the future of this show,” Julie Watson, “Live From Cain’s” co-executive producer, said. “Thanks to CPB and with additional support from the philanthropic and corporate communities, we have a very real opportunity to amplify the music DNA that’s at the heart of the Tulsa cultural experience with public radio audiences in Oklahoma and across the country.”

Additional radio shows will be recorded live at Cain’s Ballroom, known by musicians and patrons alike as one of the world’s top performance venues. As the home of Bob Wills and the Texas Playboys from 1934 to 1942, Cain’s Ballroom was especially significant for popularizing Western swing through a midnight radio show and a daily noon-hour broadcast that aired across much of America.

“We are very excited to host ‘Live From Cain’s’ because of the rich history of radio and music that is at the heart of Cain’s Ballroom, and because of the artistry the new show will share with listening audiences,” said Hunter Rodgers, who runs the family-owned venue with his brother, Chad.

“Live From Cain’s” will be hosted by Grammy-nominated singer-songwriter Robbie Fulks. He will be joined by Tulsa musician Paul Benjaman, who will lead an all-star house band, the Oklahoma Specials, featuring a rotating lineup of homegrown talent.

“Public media provides a vital platform for arts, culture and information that documents and shares the American experience in all its richness and diversity,” CPB vice president Kathy Merritt said in the release.