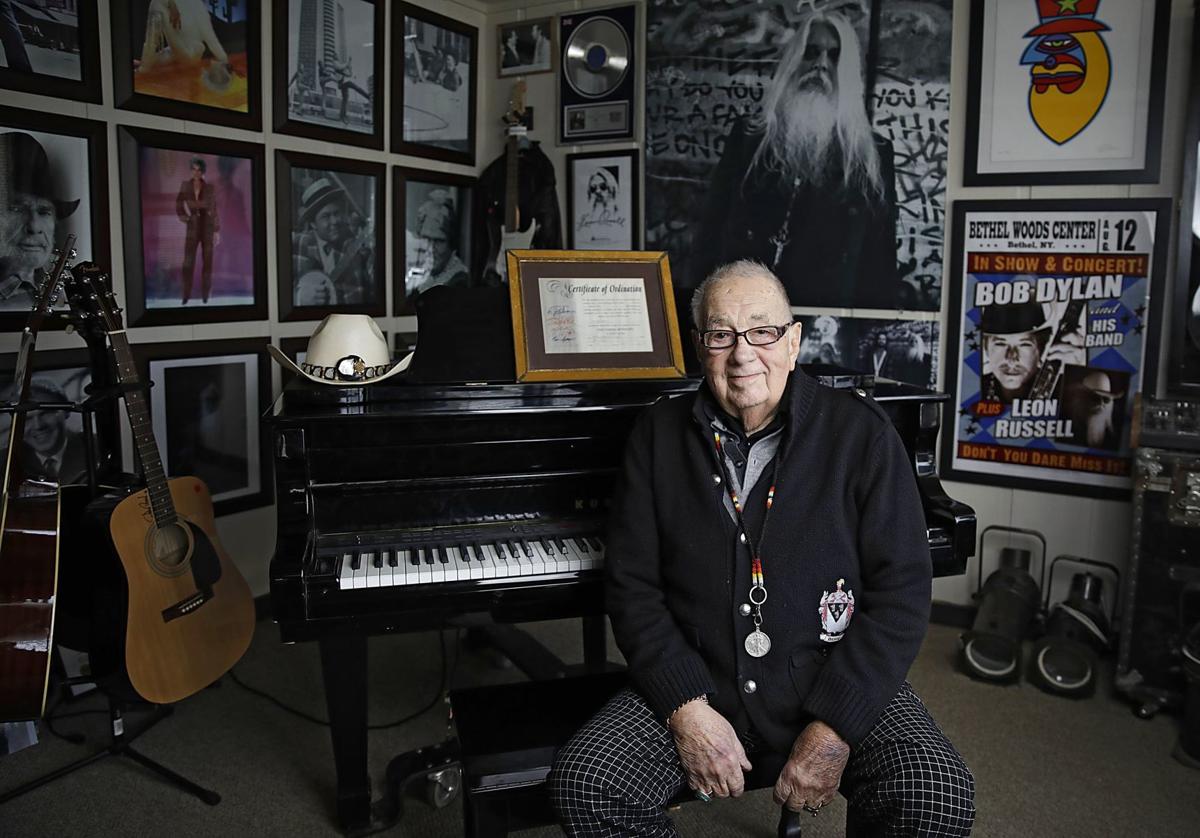 Jim Halsey celebrated 70 years in the entertainment business in 2019 and will be the focus of an upcoming episode of “Perspectives” on RSU-TV. MIKE SIMONS/Tulsa World file 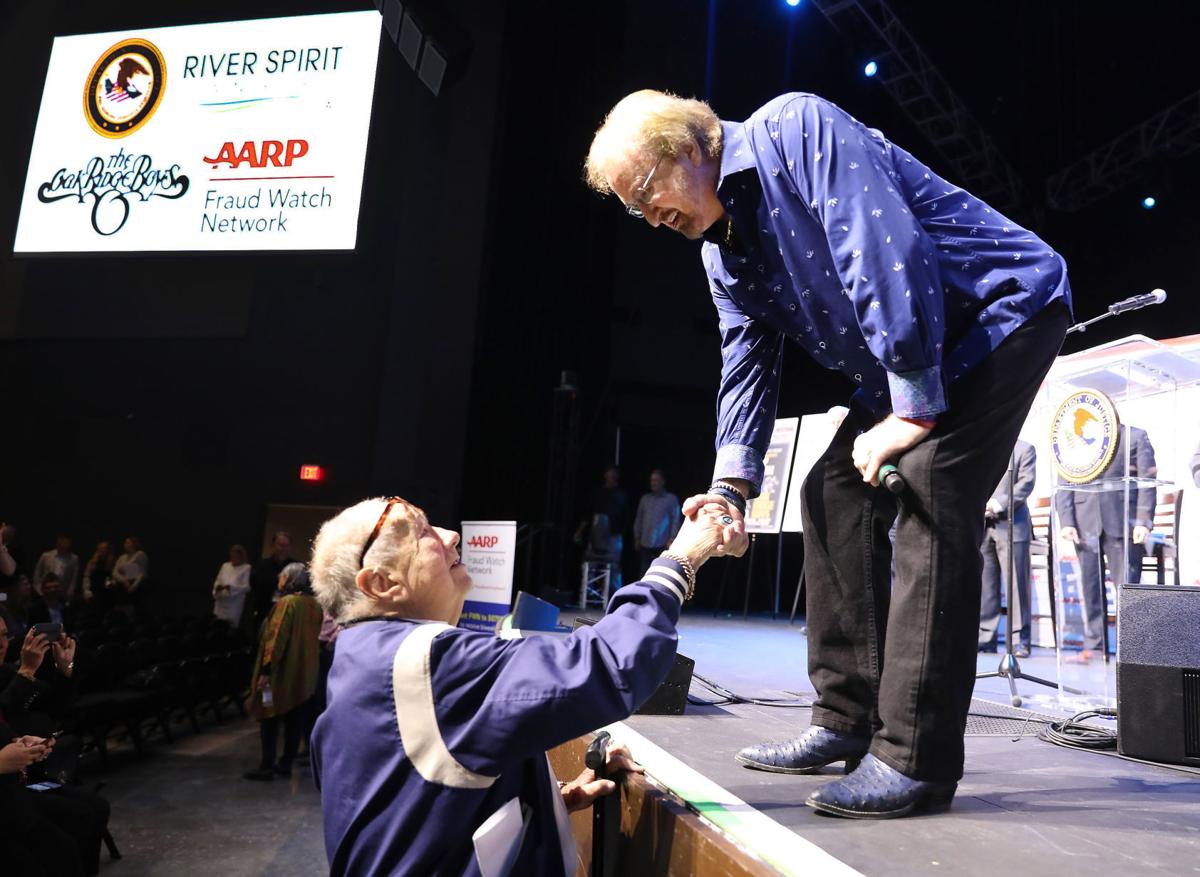 Jim Halsey celebrated 70 years in the entertainment business in 2019 and will be the focus of an upcoming episode of “Perspectives” on RSU-TV. MIKE SIMONS/Tulsa World file

Tulsa-based music impresario Jim Halsey will be the subject of a special episode of “Perspectives” that will air at 6 p.m. Monday, April 27, on the Rogers State University channel RSU-TV.

Halsey once operated the largest country music agency in the world, managed the biggest stars in the genre and took country music shows to unconventional places like Carnegie Hall, Las Vegas and even the Soviet Union, where Roy Clark and the Oak Ridge Boys ventured.

Oklahoma music artist Kyle Dillingham said this in the episode: “When you talk about Jim Halsey and country music, whether you are talking about the United States or the world, you are really talking about the godfather of the industry.”

The episode recaps Halsey’s career and features interviews with him and people whose lives he has touched. Halsey talked about launching his career more than 70 years ago and how meeting Hank Thompson led to an introduction to Wanda Jackson and Roy Clark and on and on. After moving to Tulsa in 1971, Halsey was instrumental in persuading Clark and Jana Jae to move to Tulsa.

Clark died in 2018, but past video footage of Clark is used in the episode. Clark recalled his first meeting with Halsey.

Others interviewed in the episode are Lee Greenwood, Jae and members of the Oak Ridge Boys.

Joe Bonsall of the Oak Ridge Boys recalled a first meeting with Halsey, who predicted that all the group needed was a hit to become one of the biggest acts in country music. Said Bonsall: “We believed him and we followed him.”

Emily Spivy produced, directed and edited the episode, which is scheduled for a repeat airing May 18. Other members of the team behind the project are Tim Yoder, Daniel Murphree, RSU-TV managing editor Sam Jones (his contributions included narrating the episode) and RSU-TV general manager Royal Aills. Spivy said Halsey’s assistant, Mark Furnas, was a tremendous help in securing photos and videos.