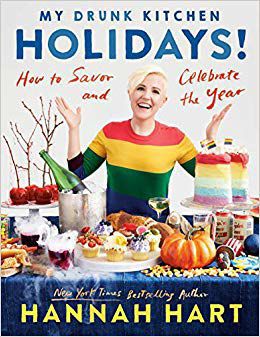 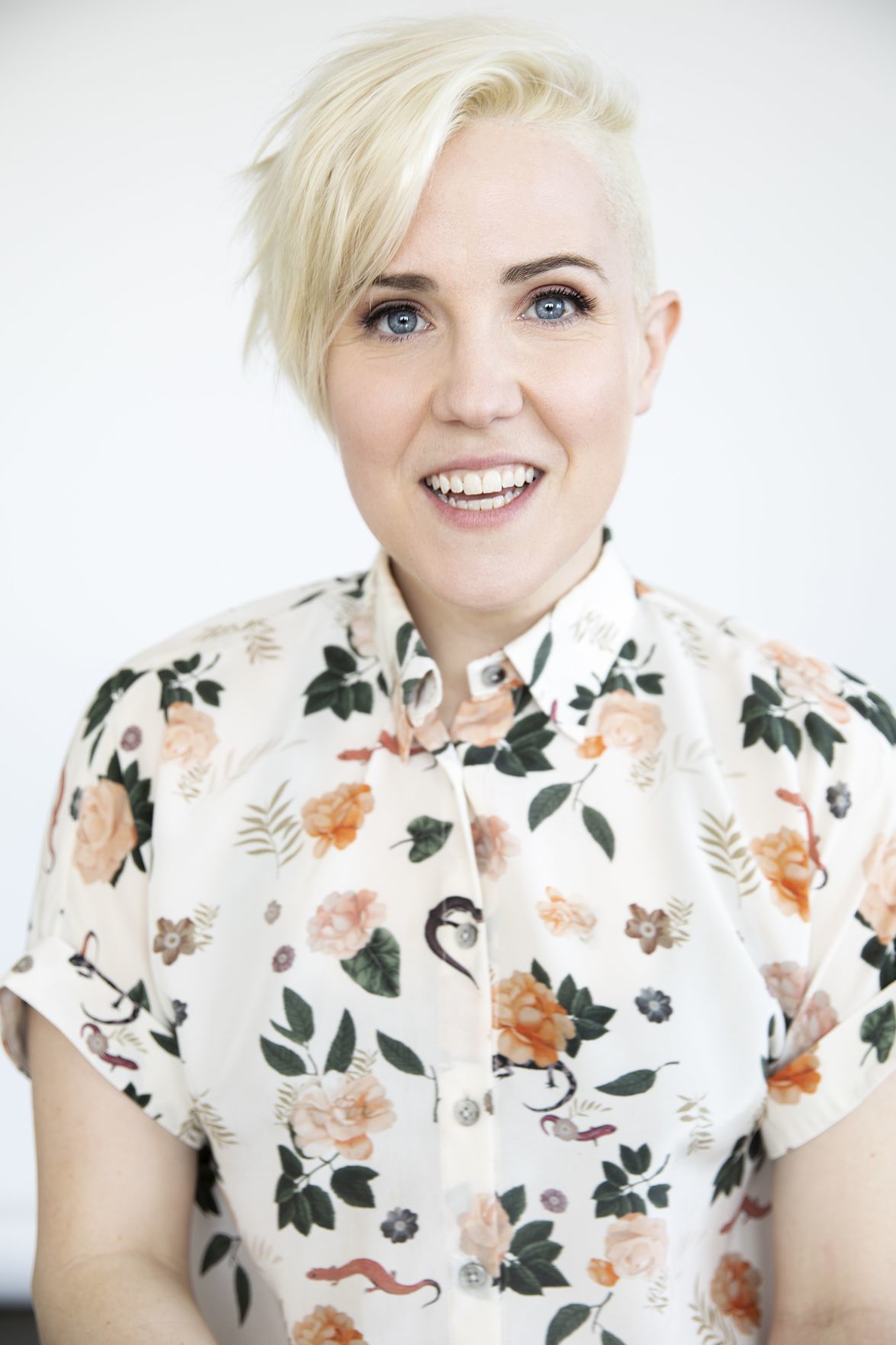 Hannah Hart, whose "My Drunk Kitchen" videos of her trying to cook while downing large amounts of wine made her an internet sensation, will be in Tulsa for a book-signing event, 7 p.m. Thursday, Oct. 24, at Mother Road Market, 1124 S. Lewis Ave.

Tickets for the event are $28, and can be purchased at eventbrite.com.

Hart is on tour in support of her latest comedic cookbook, "My Drunk Kitchen Holidays," showcasing recipes for Halloween, Thanksgiving, and a celebration of December holidays.

Ticket prices for the Tulsa event include one copy of "My Drunk Kitchen Holidays" as well as admission.

Hart began posting her cooking videos to YouTube in 2011, beginning with a video of her trying to make a grilled cheese sandwich without any cheese, while chugging down glass after glass of wine.

She has gone on to write two New York Times best-sellers, host the podcast "Hannahlyze This," and was named to Forbes Magazine's "30 Under 30" list for 2015.