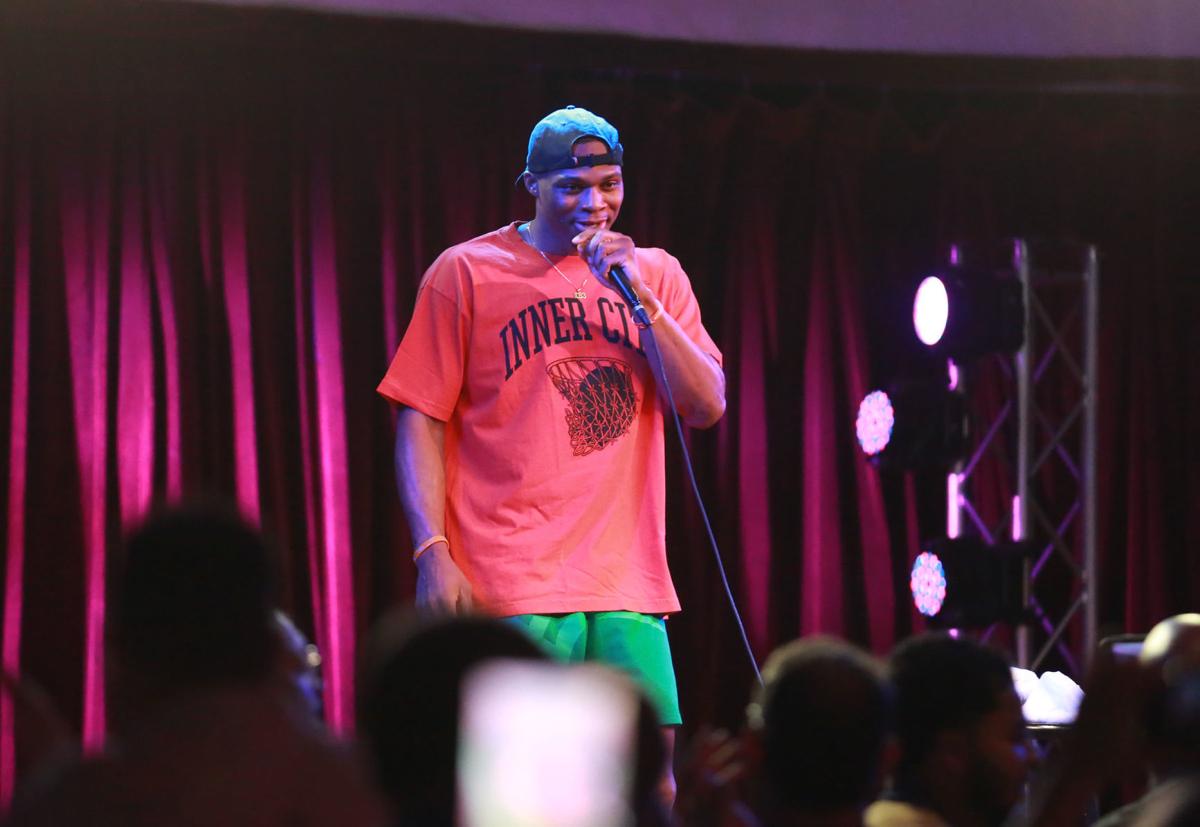 NBA player Russell Westbrook will be the executive producer of a film about the 1921 Tulsa Race Massacre, “Terror in Tulsa: The Rise and Fall of Black Wall Street.” JOEY JOHNSON/for the Tulsa World 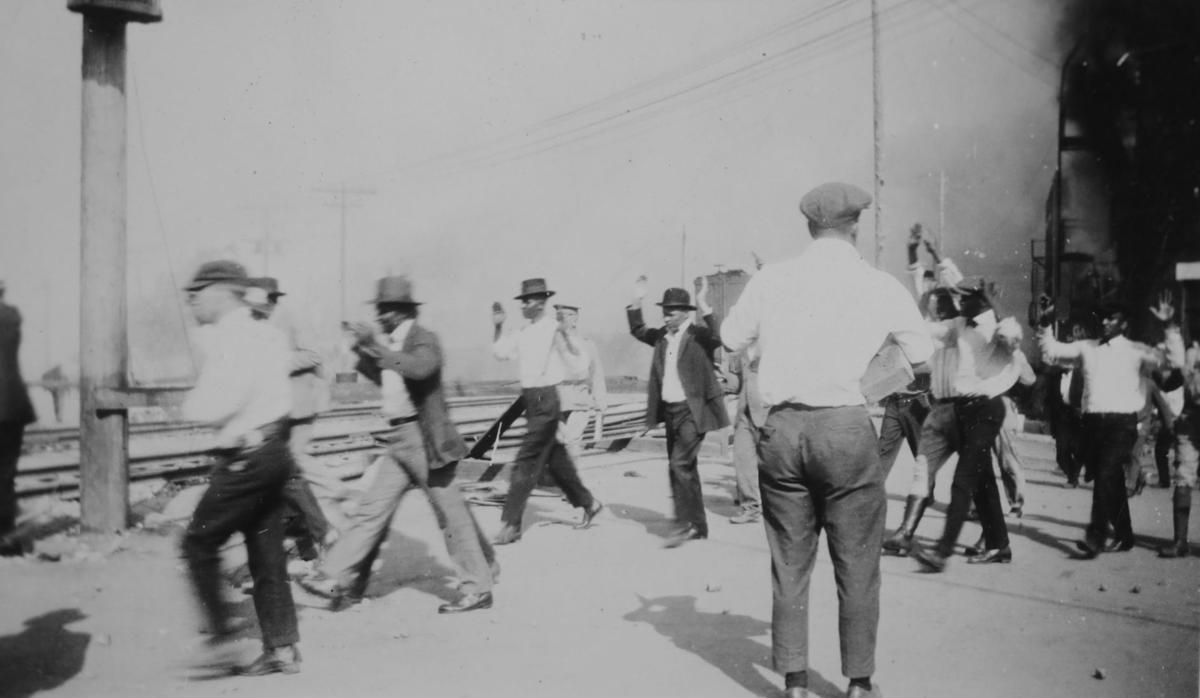 NBA player Russell Westbrook will be the executive producer of a film about the 1921 Tulsa Race Massacre, “Terror in Tulsa: The Rise and Fall of Black Wall Street.” JOEY JOHNSON/for the Tulsa World

NBA player and former Oklahoma City Thunder all-star Russell Westbrook is the latest to announce that he is making a film documentary based on the Tulsa Race Massacre and the destruction of the Greenwood District.

The news comes one week after the 99th anniversary of the massacre, when a pair of separate documentaries on the subject were announced, including one by fellow NBA star LeBron James.

Like those projects, the Westbrook production will be aiming for a release closer to the 100th anniversary of the massacre that took place May 31-June 1, 1921, according to Hollywood industry websites reporting the announcement.

“Terror in Tulsa: The Rise and Fall of Black Wall Street” will be executive produced by Westbrook, who is working with a company that has made true-crime stories including “Killer Inside: The Mind of Aaron Hernandez.”

“Spending 11 years in Oklahoma opened my eyes to the rich and sordid history of the state,” Westbrook said in a press release. “When I learned about the heartbreaking events that happened in Tulsa nearly 100 years ago, I knew this was a story I wanted to tell.”

As was the case with recent documentary announcements, Westbrook spoke to the relevance of what happened a century ago in Tulsa with respect to the events of George Floyd’s recent death while in police custody in Minneapolis and other similar tragedies.

“It’s upsetting that the atrocities that transpired then are still so relevant today,” Westbrook said. “It’s important we uncover the buried stories of African-Americans in this country. We must amplify them now more than ever if we want to create change moving forward.”

Westbrook, who is from southern California, joined protests there in recent days with musician Kendrick Lamar and others.

He has given voice to other events in the past, including an Instagram post about the death of Terence Crutcher at the hands of Tulsa police in 2016.

“A man with car trouble in Tulsa gets TAZED then shot. And then they stand there. Don’t offer him aid, comfort, nothing. No gun. No criminal activity. And I’ve heard people say ‘he should have complied’. As if that has ANYTHING TO DO WITH KILLING AN UNARMED MAN. Stop making excuses. His color got him killed. If that was a well dressed non-black female, do you think the helicopter pilot would have said ‘she looks like a bad person’ in the same manner they said Terrance Crutcher ‘looks like a bad person’? Of course not. His color was the only thing that made him bad. From 500 feet in the air. I’m tired man. And I’m scared. Cuz I’m big and my skin is brown. Lord don’t let my car break down, don’t let me be in the wrong place at the wrong time. Don’t let me reach for my phone or do anything threatening. Jesus help THIS NATION.”

The Westbrook documentary will reportedly be directed by award-winning filmmaker Stanley Nelson, known for “Miles Davis: Birth of the Cool” and “American Experience: The Murder of Emmitt Till,” for which he won an Emmy.

“There is no story more poignant or relevant to the racially charged events unfolding before us today, the frustration, the outrage, the outcry for justice in the wake of the George Floyd killing,” Nelson said in a release.

“The story of Tulsa (needs) to be treated with dignity, grounded in cultural authenticity, and portrayed with historical accuracy in order to truly understand the impact it has had on our nation.

“From the cover-ups of the massacre in 1921, to the uncovering of the mass graves left in its wake, the story of Tulsa is the harsh example of not only the history of violence against black people in America but also the great American sin of burying it out of sight and pretending that it never happened.”

An outline of the beginning of the Tulsa Race Massacre is that on May 31, 1921, a young black man got on the elevator on the third floor of a building at 319 S. Main St., and upon reaching the ground floor, the white elevator operator was screaming.

What happened between the two people remains a mystery.

But what happened as news of the incident spread was the fiery destruction of the Greenwood District and Tulsa’s black community and at a minimum dozens killed, hundreds injured and thousands left homeless.

The makers of two high-profile documentaries based on the Greenwood tragedy — one from a maker of 2019’s “Surviving R. Kelly” docuseries and the other from LeBron James’ production company — announced their separate projects last week.