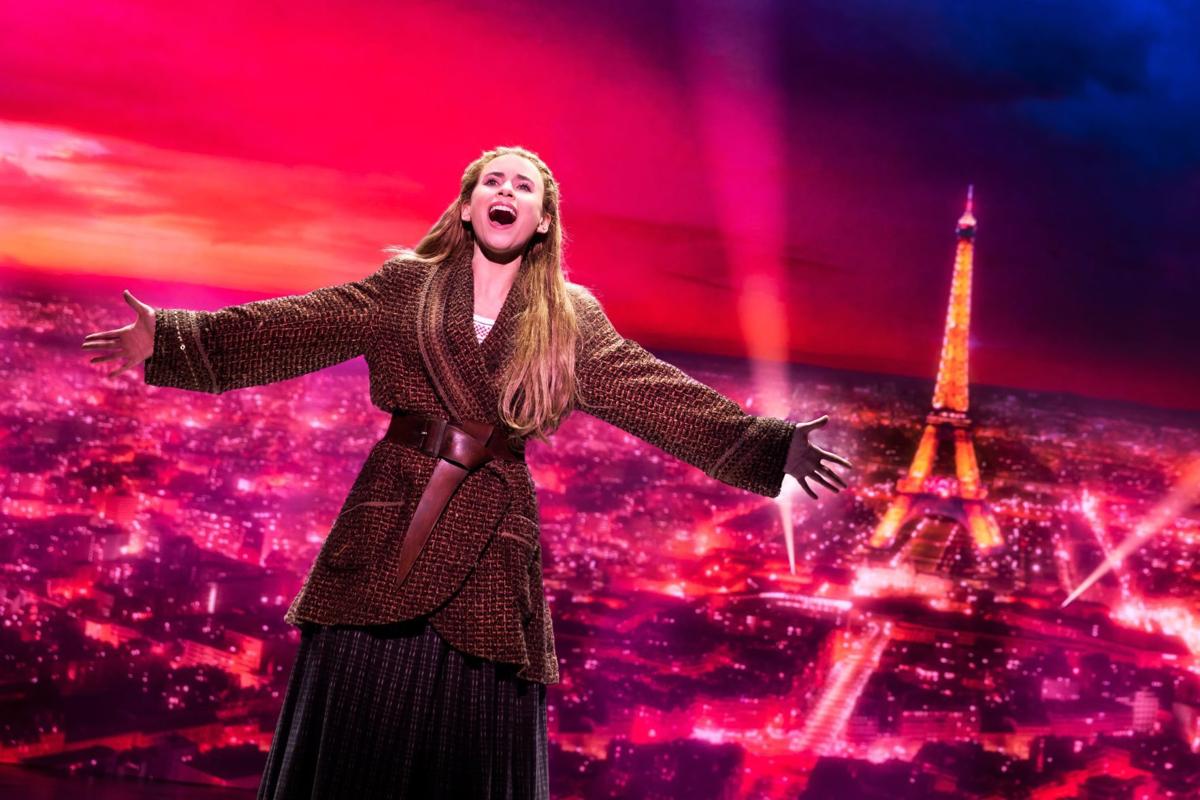 Lila Coogan performs as Anya in the national touring production of “Anastasia.” 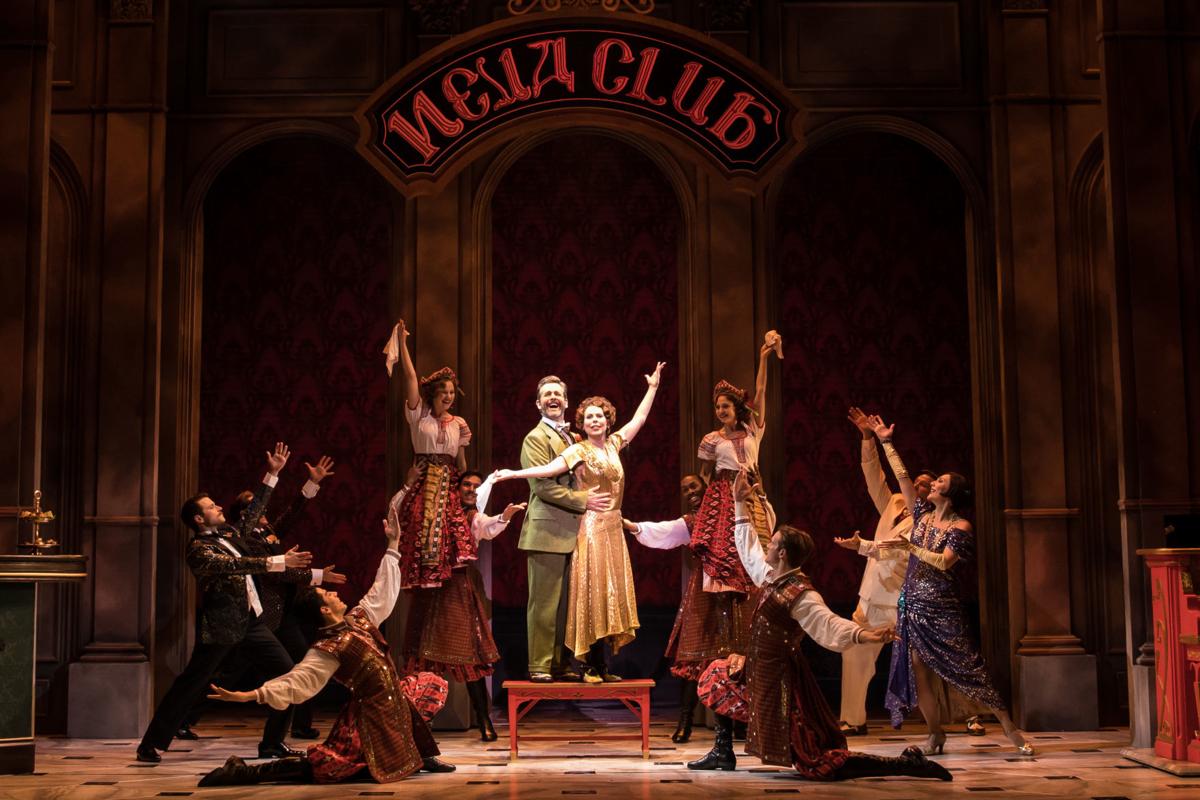 Lila Coogan performs as Anya in the national touring production of “Anastasia.”

Tickets are on sale for the Tulsa premiere of “Anastasia,” the musical based on the classic animated film, which will be at the Tulsa PAC on April 7-12.

“Anastasia” is based on the legend that the youngest daughter of Tsar Nicholas II survived when the royal family was massacred during the Communist Revolution.

A young woman named Anya, who suffers from amnesia, is groomed by a pair of con men to impersonate the princess in the hopes of finagling funds from the Tsar’s rich relatives who managed to escape to Paris.

However, it becomes apparent that Anya may well be the Princess Anastasia, and she is determined to find a way to get to Paris and reunite with what is left of her family — while a Soviet soldier ruthlessly pursues her.

The book for “Anastasia” was written by Tony Award winner Terrence McNally (“Master Class,” “Ragtime”) with a score by Stephen Flaherty and Lynne Ahrens, who wrote the music for the 1997 film on which the musical is based.