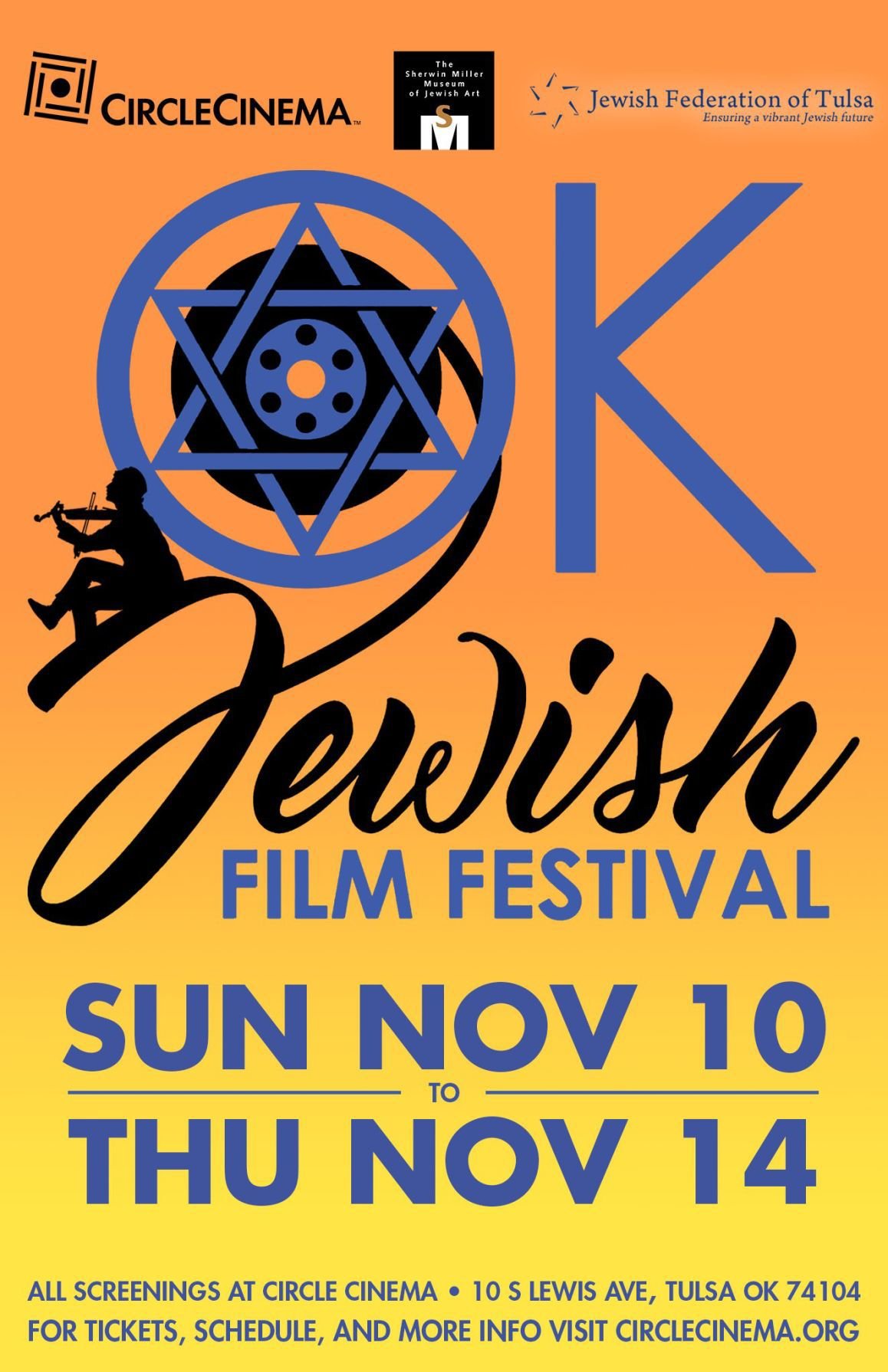 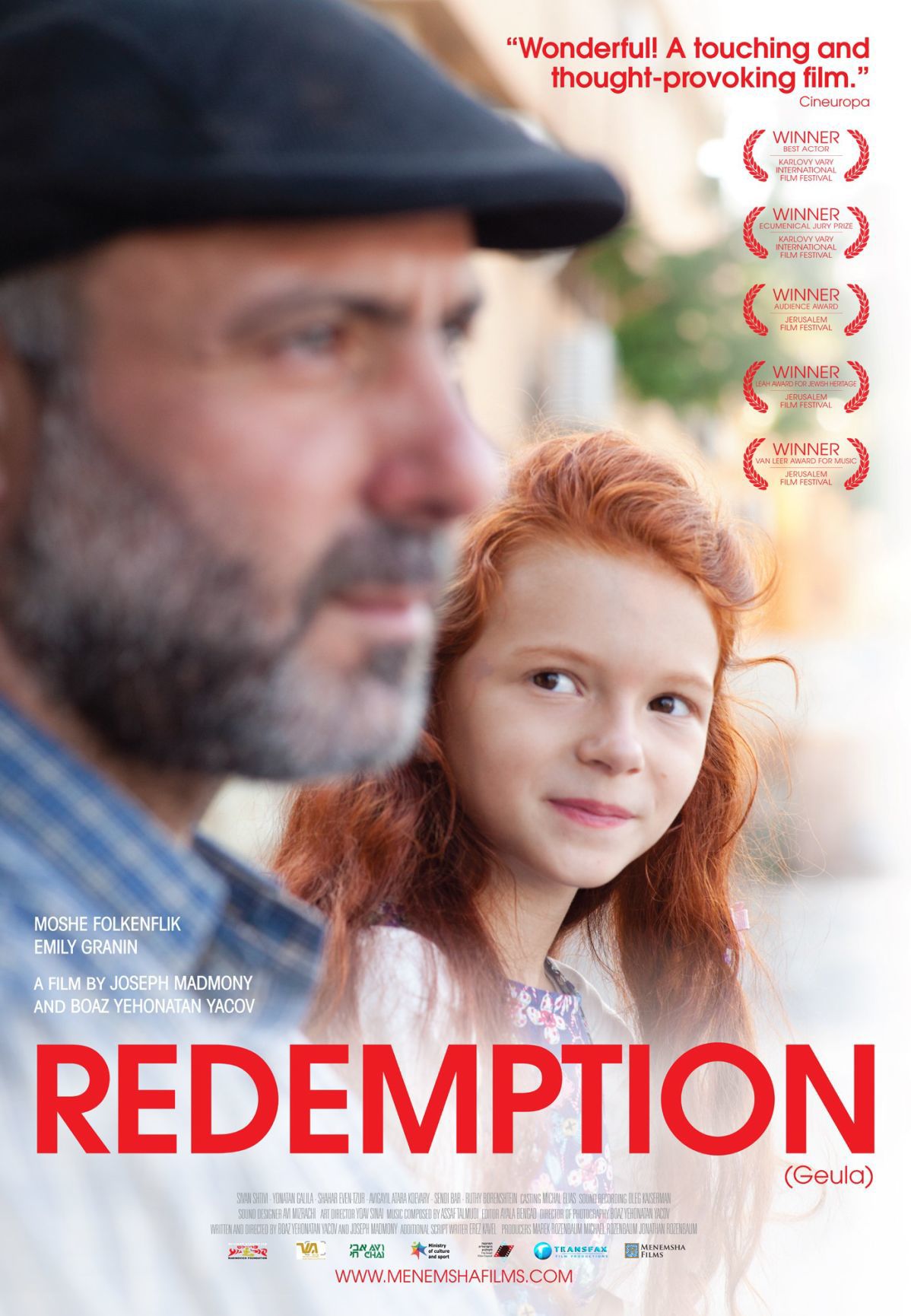 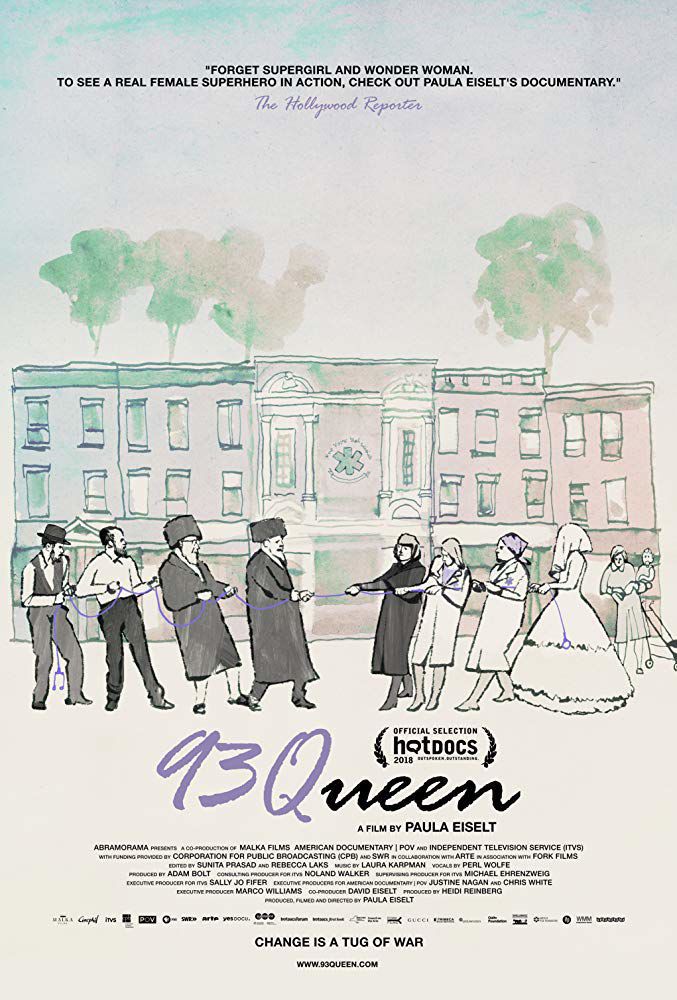 Tickets for the seven-film event, which includes special guests, receptions for ticket holders, a panel discussion, an art exhibit and more, are available at circlecinema.org.

The festival’s goal is to highlight the best of Jewish culture through new and classic films from Israel and around the world, conceived as a partnership among Circle Cinema, the Jewish Federation of Tulsa and the Sherwin Miller Museum of Jewish Art.

These groups have also arranged transportation for 1,200 Tulsa middle and high school students to view films that are not in the program.

Here’s what you can find on the five days of the film festival (event tickets $10 except where noted):

1 p.m. — “Fiddler On The Roof” sing-along: Join in singing the favorite songs of the Oscar-nominated 1971 classic about a Jewish peasant marrying off three daughters in early 20th-century Russia. The film is introduced by Tulsa Performing Arts Center CEO Mark Frie, who has played the role of Tevye several times, including with Theatre Tulsa.

7 p.m. — “Redemption” (2018, drama, Israel): Menachem, a religious man but also a former frontman for a rock band, sees these two worlds collide when he must reunite with band members for a tour to fund his daughter’s cancer treatments. The film will be introduced by Neil Friedman, an executive with Menemsha Films.

3:20 p.m. — “GI Jews” (2018, documentary): Admission is free on Veteran’s Day for this story of 550,000 Jewish-American men and women who fought in World War II, shown in partnership with OETA. The film is part of a double-feature with Vietnam War documentary “Bill’s Thud,” which plays at 2 and 6 p.m.

7 p.m. — “Fig Tree” (2018, drama, Ethiopia): The filmmaker’s coming-of-age drama is inspired by her memories as a youth of a civil-war-torn Ethiopia and the decision by parents to immigrate to Israel to escape the dangers. A special introduction is planned.

2 p.m. — “93Queen” (2018, documentary): A group of Hasidic women work to organize the first all-women volunteer ambulance corps in their community in New York City. This matinee ticket is $5 for seniors.

7 p.m. — “Love In Suspenders” (2019, comedy/romance, Israel): An older woman and man, who have both lost their spouses and have little in common, begin a surprising romance.

7 p.m. — “The Last Band In Lebanon” (2016, comedy, Israel): A war comedy set among the Israeli withdrawal from Lebanon in 2000, with three reserve soldiers/military rock-band members who are stranded between warring forces and trying to escape. Their only weapon: a guitar.