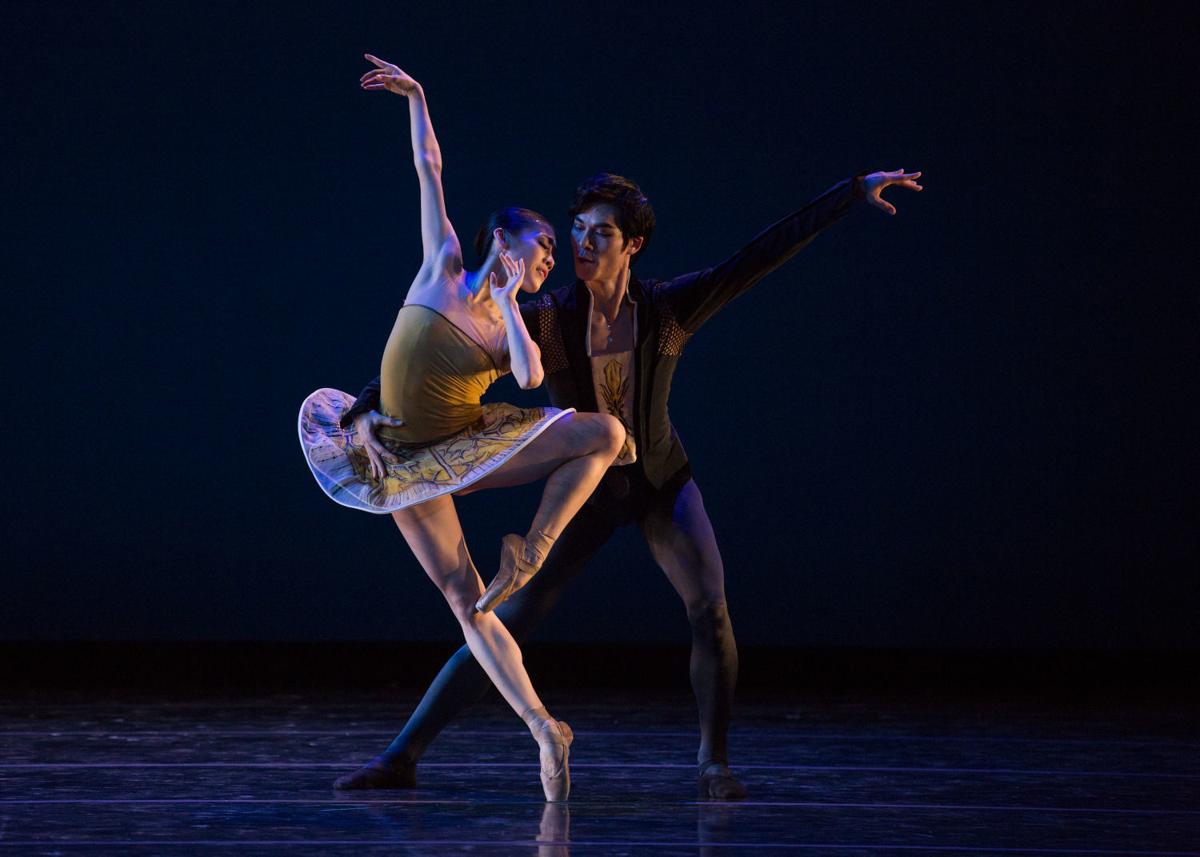 Tulsa Ballet principal dancers Youhee Son and Hyonjun Rhee appear in the 2016 production of “Classical Symphony,” one of the ballets the company will livestream Friday, April 17, and Saturday, April 18. Courtesy/Tulsa Ballet 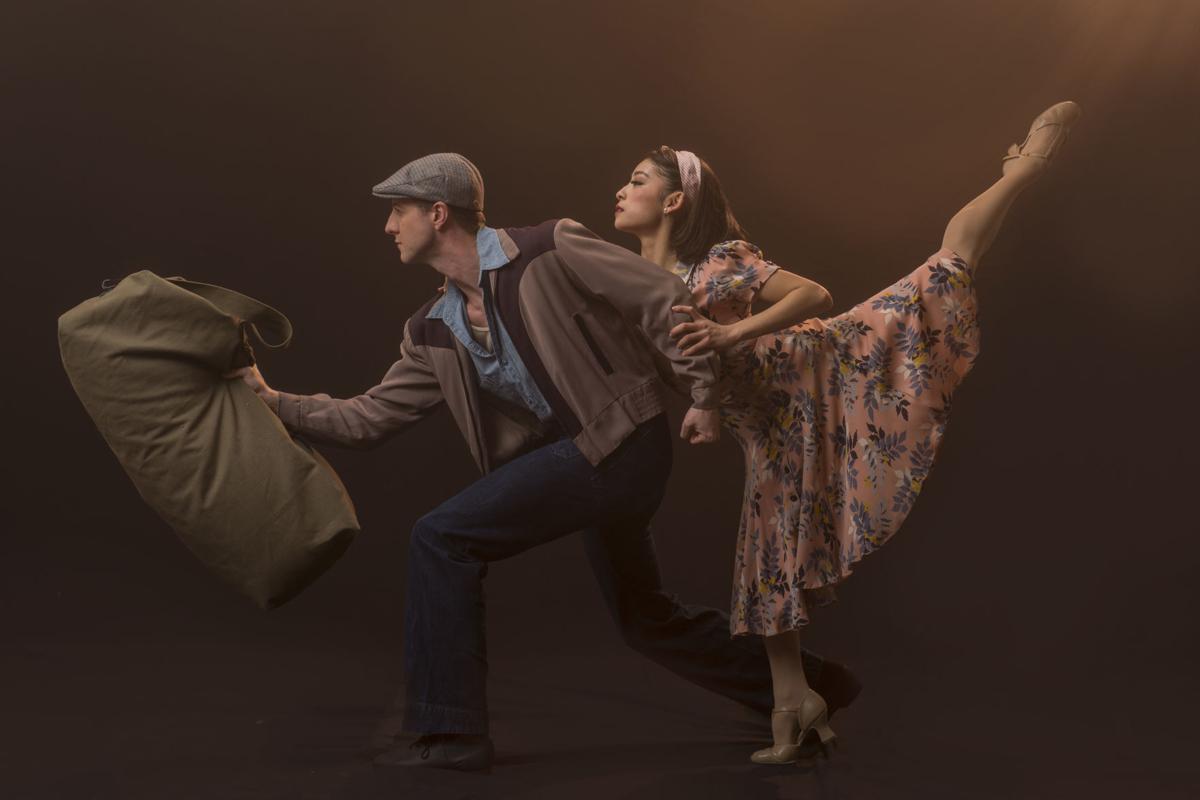 “Remember Our Song” is one of the ballets Tulsa Ballet will livestream on the company’s YouTube channel April 17-18.

Tulsa Ballet principal dancers Youhee Son and Hyonjun Rhee appear in the 2016 production of “Classical Symphony,” one of the ballets the company will livestream Friday, April 17, and Saturday, April 18. Courtesy/Tulsa Ballet

“Remember Our Song” is one of the ballets Tulsa Ballet will livestream on the company’s YouTube channel April 17-18.

Tulsa Ballet will livestream two one-act ballets, “Classical Symphony” by Yuri Possokhov and “Remember Our Song” by Andy Blankenbuehler. The ballets will be presented at 7 p.m. Friday, April 17, and at noon Saturday, April 18, on the ballet company’s YouTube channel.

This is the second in a planned series of livestreamed performances by the ballet. Ma Cong’s full-length ballet “Tchaikovsky: The Man Behind the Music” debuted the series April 3-4.

Tulsa Ballet Artistic Director Marcello Angelini said he wanted to pair “Classical Symphony” and “Remember Our Song” because “they are so different, and so they show the great range of the company.

“ ‘Classical Symphony’ is simply the most classical and technically challenging work of the last 10 years,” Angelini said, “while ‘Remember Our Song’ is a contemporary piece based on Broadway dance styles.”

“Classical Symphony” has been performed twice before in Tulsa, in 2013 and 2016, and was one of the works Tulsa Ballet performed during its first Italian tour in the summer of 2016.

The ballet is set to Prokofiev’s Symphony No. 1, which used the format of the classical symphony, a là Haydn or early Mozart, for music that was distinctly modern in tone — an homage as well as a comment upon the idea of “classical.”

In its review of the 2013 production, the Tulsa World wrote that “Possokhov’s ballet does the same thing. The choreography incorporates the entire vocabulary of classical ballet, but employs it in a highly contemporary way.

“Classical postures and combinations of steps get twisted suddenly, surprisingly out of shape,” according to the World’s 2016 review. “The angular, perpendicular line of the body is held off-kilter, or undulates in a very non-classical way. Common pirouettes become bizarre and fascinating feats of strength and balance. All these seemingly dangerous and risky moves are performed at breakneck speed. It’s a wild, exhilarating display of pure physicality pushed to the extreme.”

“Remember Our Song” premiered in 2019, and marked the first time Tony Award-winning choreographer Andy Blankenbuehler of “Hamilton” and “In the Heights” fame had created a work for a ballet company.

In its review of the world premiere performance, the Tulsa World wrote that “the energy and passion that infuses Blankenbuehler’s choreography ... packs a surprising emotional wallop.”

Much of the action of the ballet takes place aboard a submarine during World War II, where the tedium and tension of life underwater is broken by memories of the ones left behind, until one of the many unseen threats becomes very real and the desperation of survival transports the main character into the arms of his girlfriend for one final, if imaginary, dance.

“Simple objects such as stools and ladders become charged with meaning, and the deliberate moves that open the ballet, that sum up the conflicts (the main character) faces between the call of duty, and the desire to stay home, grow increasingly frenetic as the piece continues,” the Tulsa World wrote. “It is a compelling piece of dance theater, at once brutal and beautiful.”