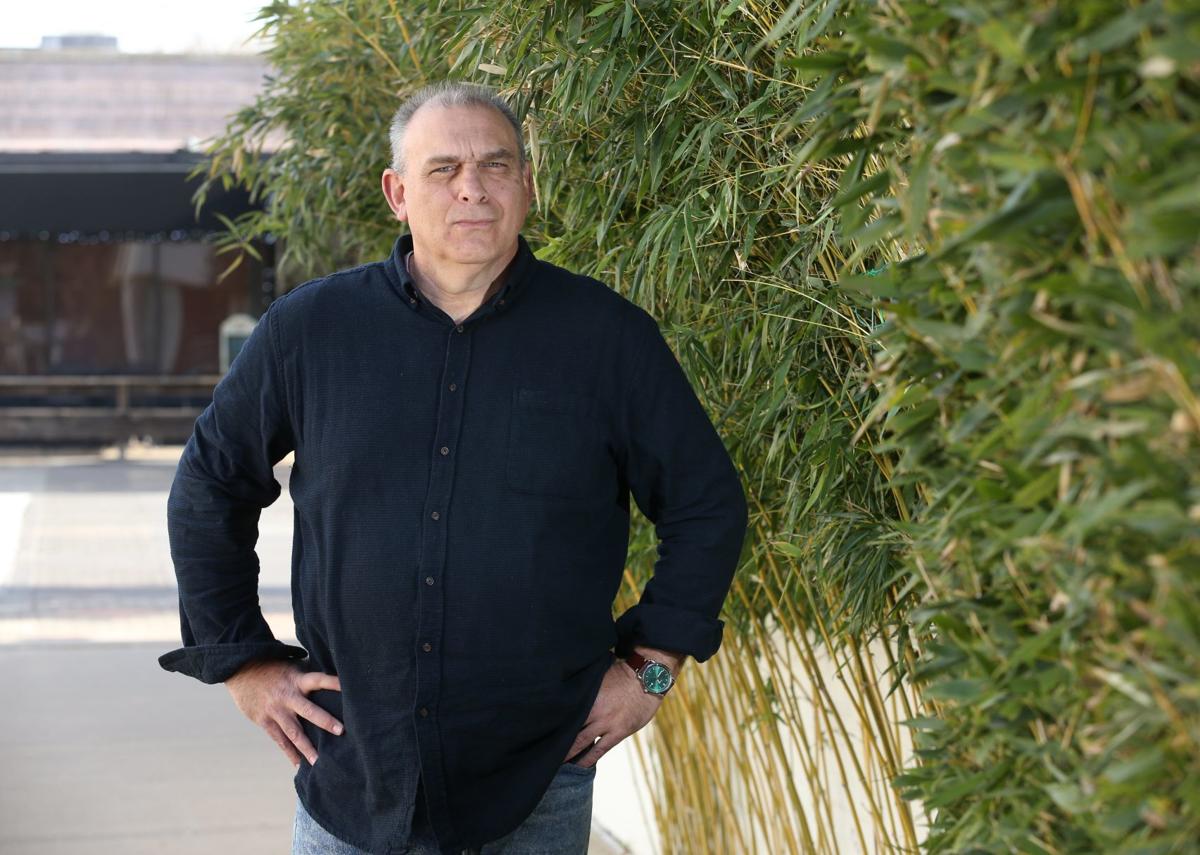 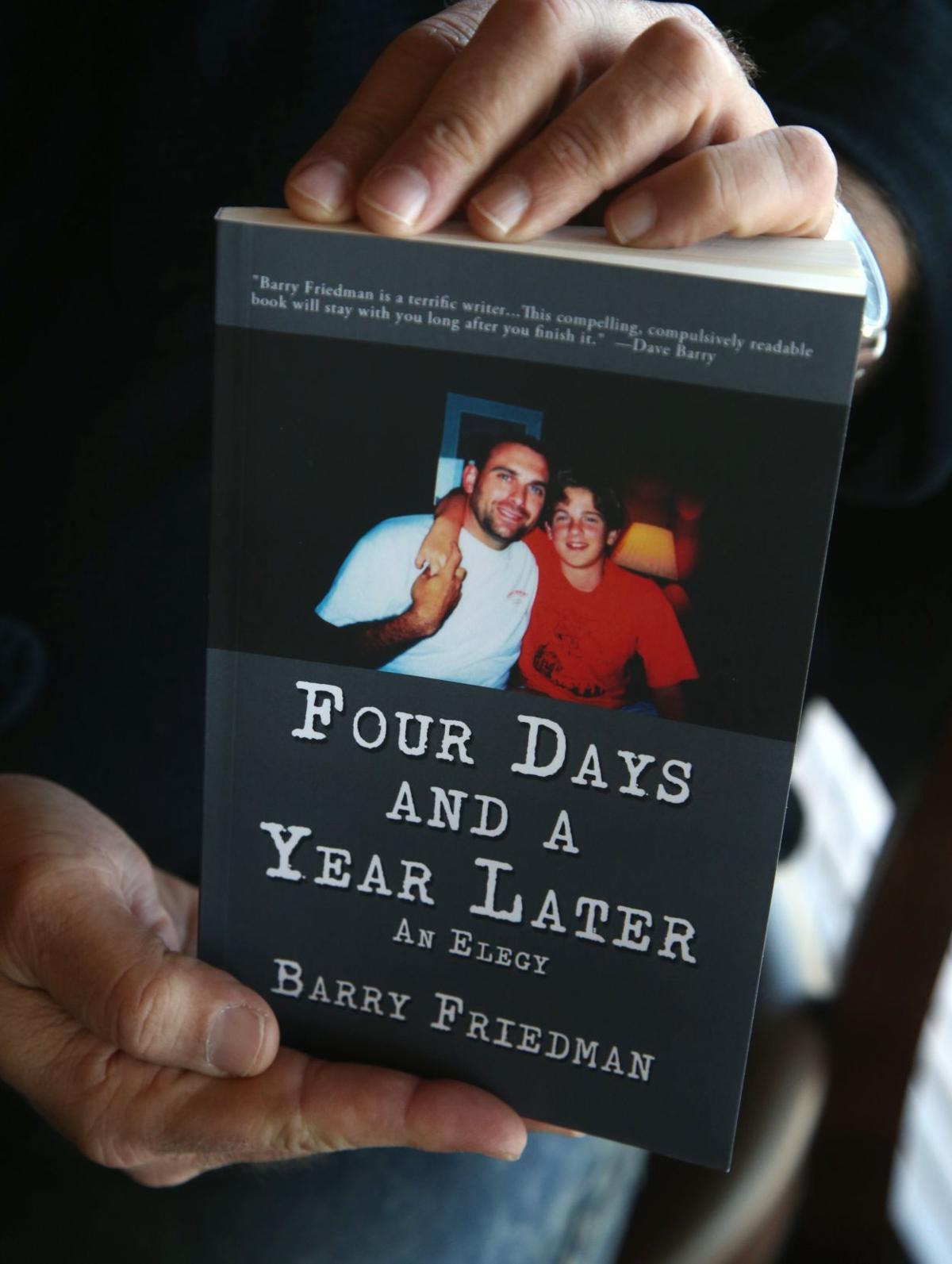 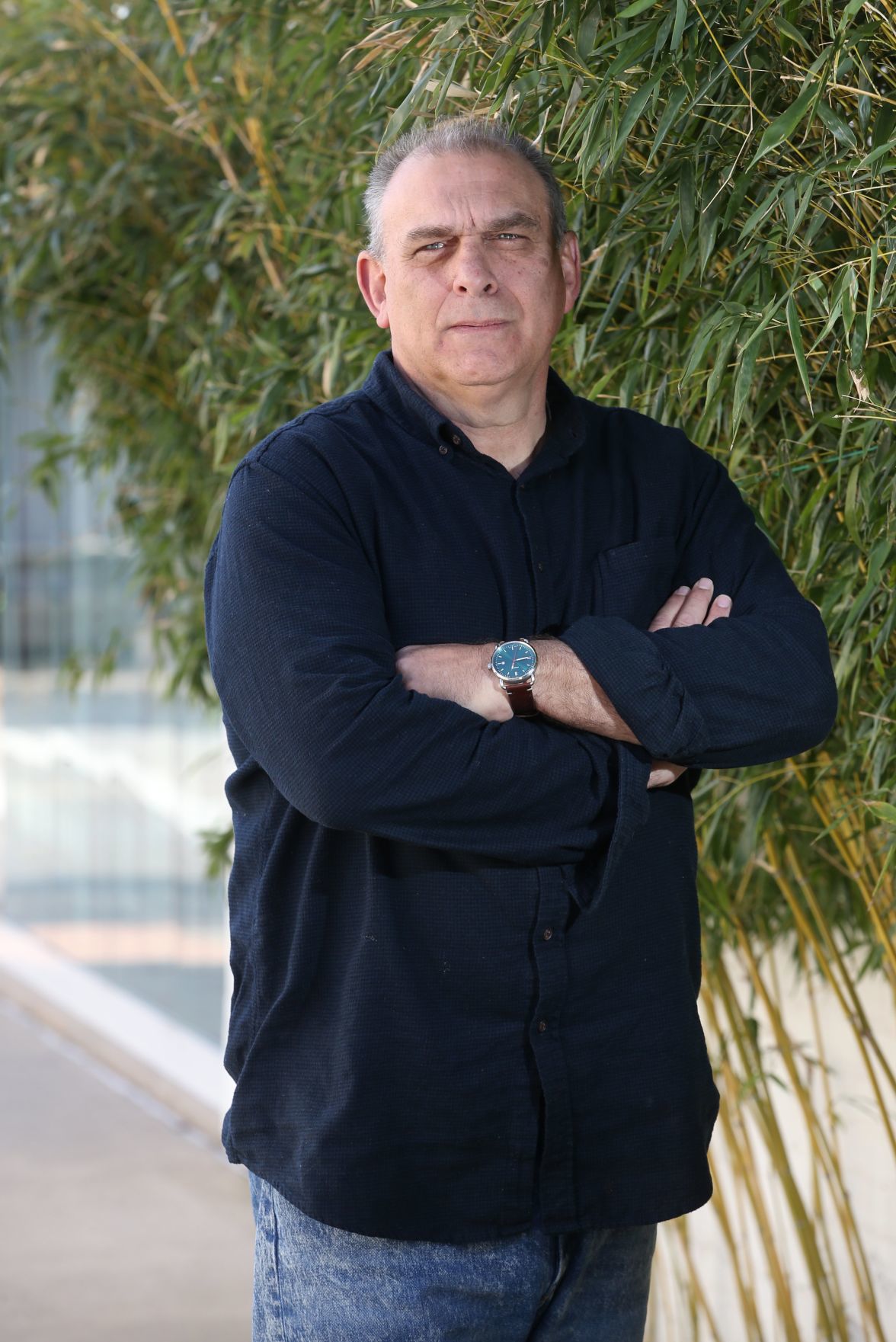 Tulsa writer and comedian Barry Friedman has published “Four Days and a Year Later: An Elegy,” an unflinching account of his son’s death and its aftermath. MATT BARNARD/Tulsa World 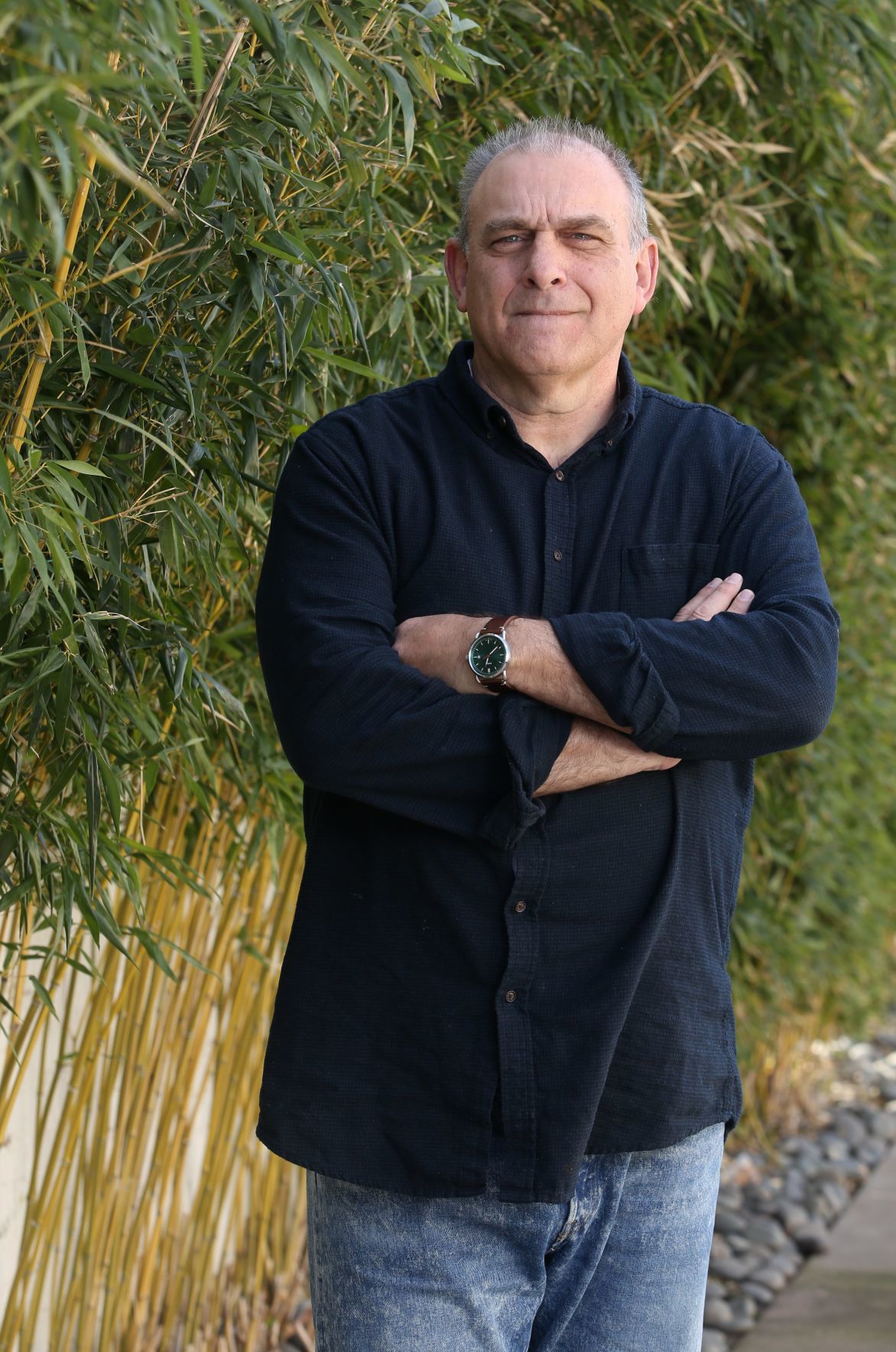 Tulsa writer and comedian Barry Friedman has published “Four Days and a Year Later: An Elegy,” an unflinching account of his son’s death and its aftermath. MATT BARNARD/Tulsa World

Barry Friedman does not shy away from reliving and re-examining the worst four days of his life.

That initial, overwhelming shock was followed by days of remembrance and regret, anger and anguish, unanswerable questions and unwanted truths, as well as the comings and goings of family and friends, well-wishers and hangers-on, ex-wives and soon-to-be-ex-wives, culminating in Paul’s funeral four days later.

It was a time when Friedman replayed scenes from the past he shared with his son — those seemingly simple yet profoundly precious moments of joy, as well as the times when Friedman knew he had failed miserably at the job of being a parent.

“I think it’s true for any parent — you will take every opportunity to talk about the person you love, your child,” Friedman said. “It is a way to keep Paul in the world. So it’s not difficult to me to talk about my son.”

Friedman, who has written two books about his career as a stand-up comedian, as well as providing stinging social and political commentary for local magazines and radio programs, has published “Four Days and a Year Later: An Elegy” (Balkan Press, $14.99), an unflinching account of his son’s life, death and the aftermath of grief.

The book captures the tumultuous emotions that accompany the death of a loved one with a raw immediacy — the chapter dealing with the Friday of Paul’s death, for example, is made up of fragmented, scattershot thoughts and impressions of those first, terrible, almost surreal moments as first responders go about their business.

“I wanted the book to read as if it were written contemporaneously,” Friedman said, “and I did begin working on it a few days after the funeral. I had a stand-up gig in Providence, Rhode Island, the Friday after Paul’s death and decided to go ahead and do it.

“But then I ended up getting snowed in during a layover in Charlotte, so I had 24 hours in an airport and started thinking about how I wanted to do this,” he said. “I knew I wanted it to be something like a diary, or a letter to Paul. I knew that if I waited, I would be tempted to smooth out the rough edges, to manipulate things to make myself come across better.”

He recounts such things as the one time Friedman struck Paul in anger, his decision to stop speaking with his son in an effort to “tough love” him away from the drugs Paul had been taking for much of a decade, his angry reaction to the eulogy given at Paul’s funeral.

“First of all, I love Rabbi (Charles) Sherman,” Friedman said. “He’s been my rabbi for more than 30 years. But I thought it was the worst eulogy I had ever heard. It took me a while to realize that Paul was only 24 when he died — he didn’t really have a life to eulogize.

“But one thing Rabbi Sherman did say that really resonated, that was the insight I needed to hear, was, ‘People who have no trouble getting through life will never fully understand those who do,’ ” he said.

And that is one thing Friedman tries to accomplish in “Four Days and a Year Later.”

Early on in the book, Friedman writes, “I’ll write. What else can I do? What good will it do, can it do? It’s my diary, nothing more, and it belongs under the bed, locked up, hidden under some blankets and boxes. I want you to see me write it, though, hear me say it out loud, feel it, help me finish it by nudging me along, letting me know, somehow, in a dream (how trite!), what hurt so much, why this life was so impossible for you, what it was that I never understood about you, or it, or us.”

Friedman said that, the line about hiding it under the bed notwithstanding, he wrote the book with the intention of publishing it.

“Of course, you always think, why would anyone care about my grief and pain?” he said. “But everyone has grief of some kind — we’ve all lost someone we love. And something I have realized after finishing the book is that the fact life is going to go on regardless. Someone died yesterday, you wake up the next morning, and you’re hungry — no matter how much pain you feel because of this person being dead, you still at some point have to eat.

“And I have realized that this sense of life going on regardless is actually a helpful thing because it means you have the chance to love the people in your life better,” Friedman said. “You can become the person you want to, or should, be.”

While the book concludes with something approaching a sense of peace, as Friedman, his daughter and some friends sprinkle a portion of Paul’s ashes on a beach in the Bahamas and watch as “the ocean took you out with a vengeance,” Friedman said his purpose in writing the book wasn’t to bring “closure” to his son’s death.

“The fact that Paul died is not the most important thing about him,” Friedman said. “I wanted to write about Paul so that there would be something about him out there in the universe. It’s a way to help him stay with me always.”

Barry Friedman will talk about his book, "Four Days and a Year Later," at an event beginning at 5:30 p.m. Wednesday, Jan. 15, at the Tulsa Press Club, in the Atlas Life Building, 415 S. Boston Ave. Friedman will also sign copies of the book, which will be available for purchase.