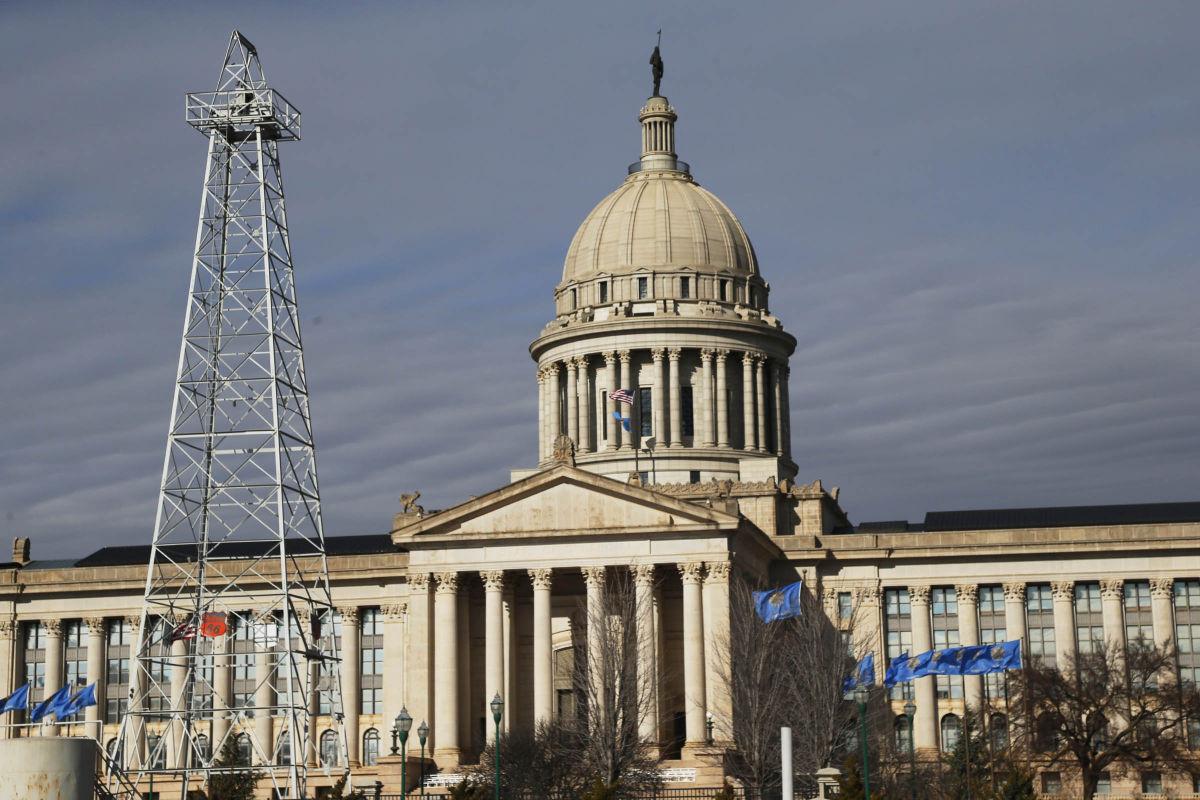 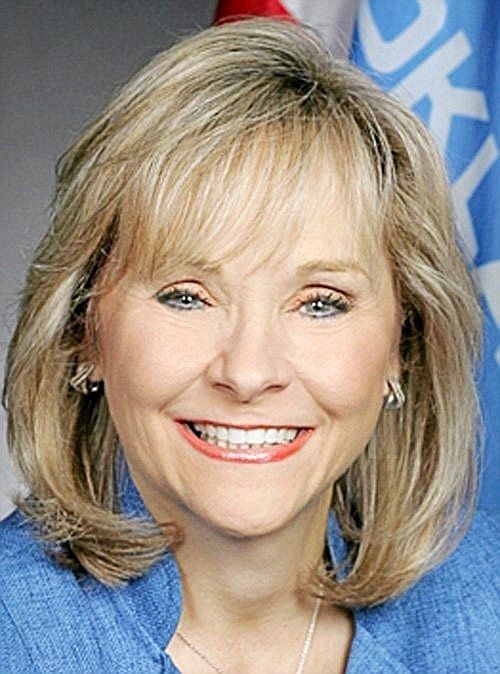 OKLAHOMA CITY — A proposed special session of the Legislature to dole out $140.8 million in excess funds for teacher pay raises drew criticism from several quarters on Thursday.

It also had some supporters.

Gov. Mary Fallin on Wednesday said she was considering a special session to use the funds for pay raises.

A revenue failure in the last fiscal year resulted in cuts to state agencies.

One of those cuts was too deep, resulting in $140.8 million in excess funding. If there is no special session, the funds will be returned to the 62 state-appropriated agencies that took the cuts.

Lawmakers had $1.3 billion less to craft the fiscal year 2017 budget due to tax cuts, depressed energy prices and an inability to reduce tax credits and incentives given to generate economic development.

Several quarters questioned the timing of the announcement a few months away from the Nov. 8 general election when State Question 779 will be considered. The measure would increase the sales tax by 1 cent to fund common education, CareerTech and higher education. It also calls for a $5,000 teacher pay raise. Supporters say it would generate $615 million a year.

Championed by University of Oklahoma President David Boren, the measure’s supporters gathered well in excess of the required signatures to get the issue on the ballot.

Oklahoma Education Association President Alicia Priest said lawmakers had four months during the most recent session in addition to the past eight years to raise teacher pay, but didn’t.

“There is no reason to believe that they could now come to an agreement if Oklahoma taxpayers paid to bring them back to the Capitol for a special session,” she said.

“It’s a shame that our vital state agencies, which provide our education, health services, and public safety, were unnecessarily stripped of $140 million in funding this year,” she said. “We urge the governor to put that money back into students’ classrooms as soon as possible.”

Brendan Jarvis teaches at Union Public Schools. He said the proposal is not a real solution.

“You can’t pay for continuing expenses out of money you found in your pockets,” he said.

He sees talk of a special session as an effort to derail State Question 779.

“If the leaders in Oklahoma City, the majority and the governor, wanted to take care of the teacher shortage problem, they had eight years to do it and they haven’t done it yet,” he said. “At this point, we don’t trust her to do the right thing.”

Oklahoma Public Employees Association Executive Director Sterling Zearley said that although he thinks teachers need a raise, he was stunned that Fallin was considering using the funds cut from state-appropriated agencies.

“I am pretty furious,” Zearley said.

State agencies have reduced services and personnel in an effort to cope with the cuts, he said.

In addition, many state employees have not seen raises in the past eight to 10 years, Zearley said. Some are paid 20 percent less than what they could make in comparable markets, he said.

Teacher pay and education budget cuts have been a big issue on the campaign trail for legislative candidates and incumbents.

“If they have the chance to try and take education off the table or take part of the issue off the table, they ought to take it,” said Keith Gaddie, chairman of the political science department at the University of Oklahoma. “But pay is only one part of the problem. Schools are still understaffed and programs still have been cut.”

House Speaker Jeff Hickman, R-Fairview, said he has not had any in-depth conversations with Fallin or seen a new plan, adding that he became aware of the proposal within the past 48 hours. Hickman said he is open to hearing new ideas.

“Generally speaking, you are talking about one-time money from the fiscal year 2016 budget being dedicated to a long-term teacher pay plan not knowing what our financial position in the state will be this next year,” Hickman said. “This is not a new revenue stream. It is one-time money. I think we need to be very cautious using one-time money to fund a long-term pay plan.”

House Appropriations and Budget Committee Chairman Earl Sears, R-Bartlesville, said he didn’t know the details of the proposal and is interested in learning more.

“We cut all those state agencies to get that money,” he said. “I would be very cautious in regard to how we should proceed.”

Senate Finance Committee Chairman Mike Mazzei, R-Tulsa, supports the special session, but said it should also include eliminating the trigger for another tax cut that would reduce the rate to 4.85 percent from 5 percent. He said lawmakers are expected to have another budget problem next year to the tune of $600 million, Mazzei said.