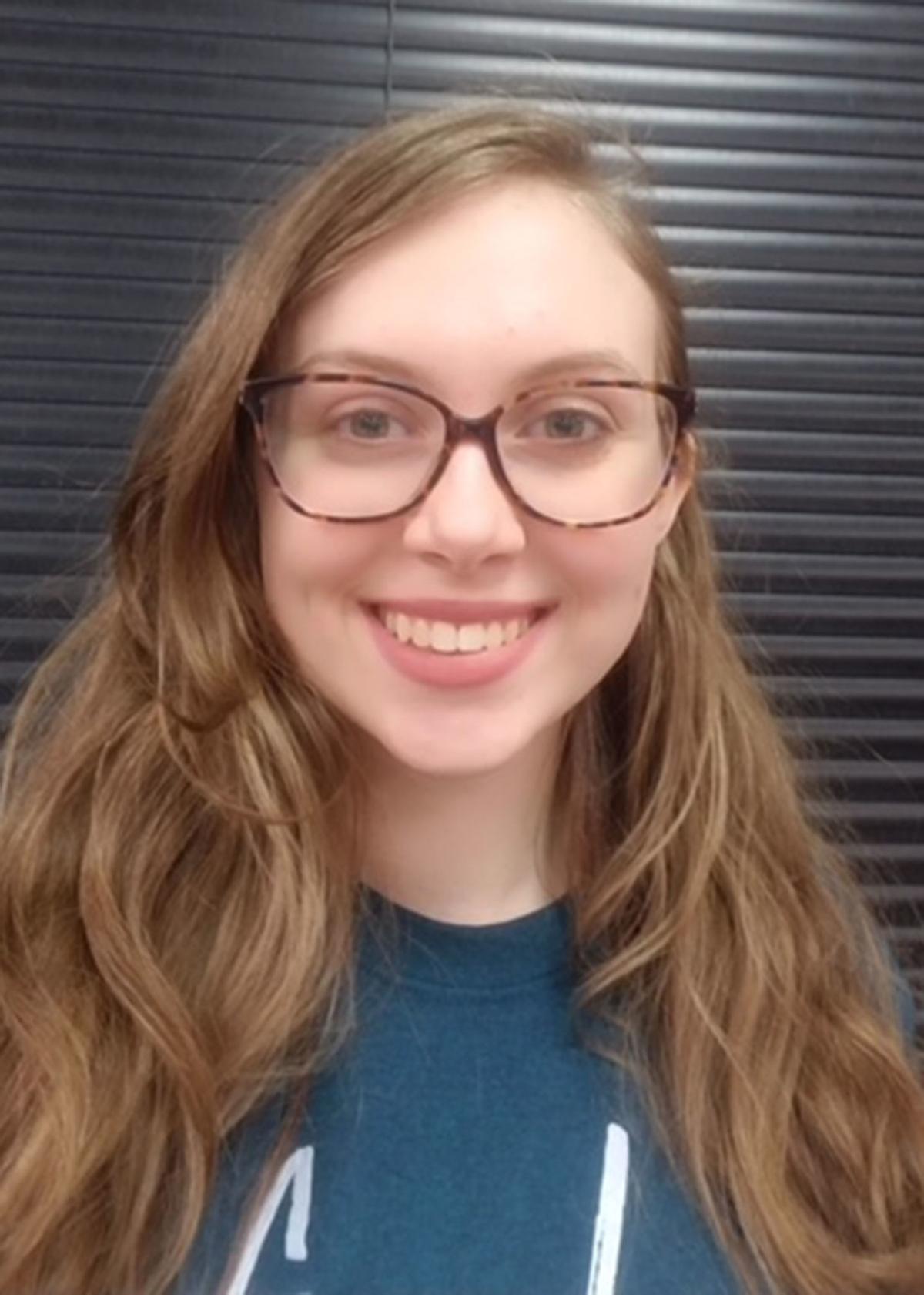 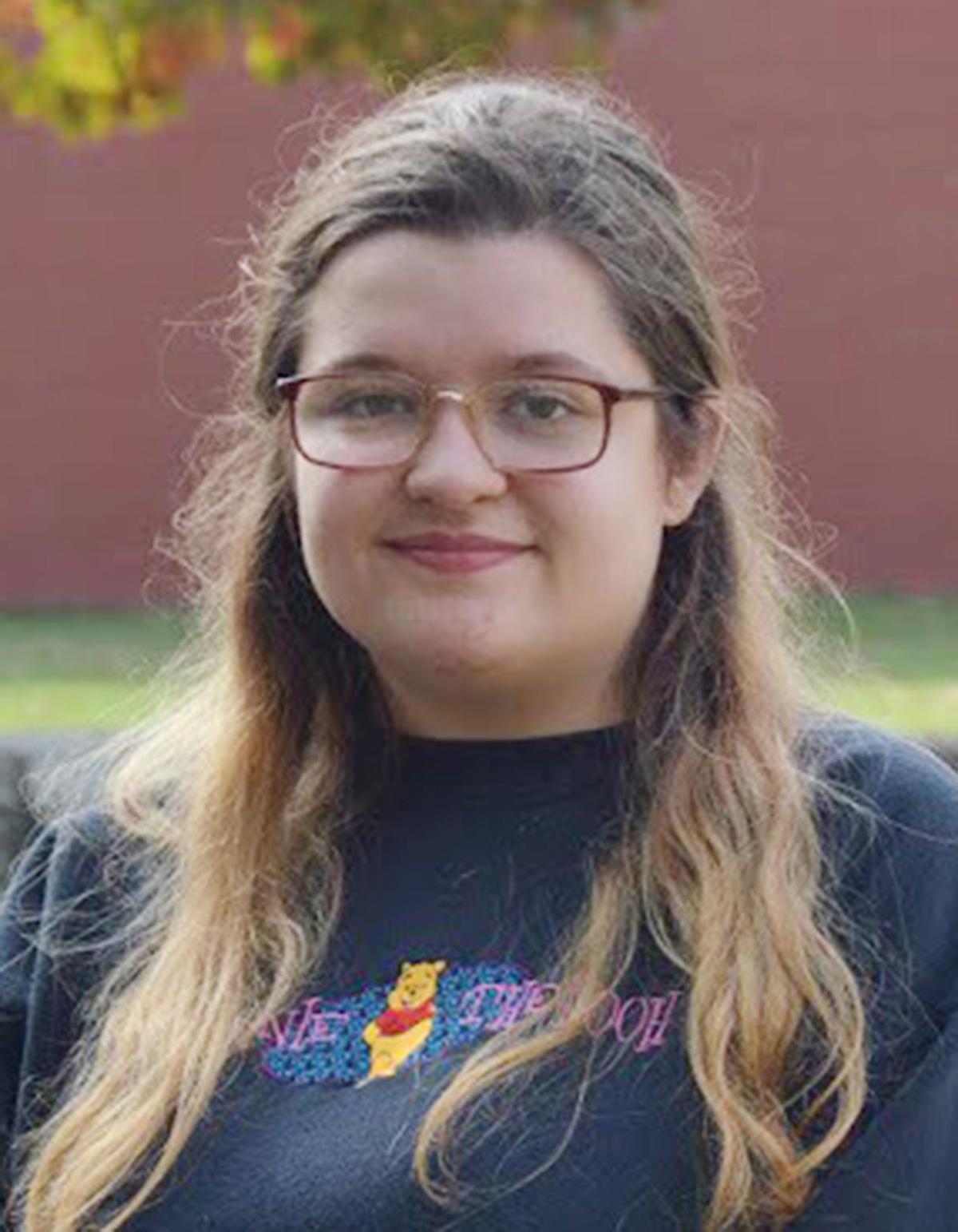 OKLAHOMA CITY — Oklahoma students concerned about school shootings will march next month in Tulsa and Oklahoma City to draw attention to efforts to reform gun laws.

They will join their counterparts across the nation and in Washington, D.C., on March 24 for the “March for Our Lives.”

Details of the Tulsa march are still being worked out, said Carissa Lovell, 18, a Booker T. Washington High School senior who is one of the organizers.

The Oklahoma City march is set to begin at 11 a.m. at the Oklahoma County Election Board and at noon will head to the state Capitol a few blocks away, said Jamie Pool, 18, a Sallisaw High School senior who is organizing it.

The marches are in response to the Feb. 14 shooting at Marjory Stoneman Douglas High School in Parkland, Florida, that left 17 dead. The alleged shooter, Nikolas Cruz, 19, was armed with an AR-15 rifle.

Lovell said she has a little sister who attends Carver Middle School.

“I love her so much,” Lovell said. If anything happened to her sister at school, where she is supposed to be safe, Lovell said she would never be able to forgive herself for failing to do something to prevent it.

Pool said she thought what the Florida students went through was “heartbreaking.”

“I am glad they are demanding change,” she said. “We are going to stand with them no matter what.”

The Florida students received national attention for their vocal calls for action in the wake of the shooting.

It is among several school shootings in recent years.

“I think this is different,” Pool said. “The students decided to stand up and say it is enough.”

Pool said the response in Florida hit home with her.

“We all want change,” she said.

Don Spencer is president of OK2A, also known as the Oklahoma Second Amendment Association. He said Broward County in Florida where the shooting occurred is anti-gun.

“I am not surprised the students are being encouraged to voice their opinions on this subject,” Spencer said.

“Whenever evil comes onto a campus, the only thing that will stop it is down-right force,” said Spencer, who is a regular fixture at the state Capitol.

He said a 2015 law gives school boards the authority to allow teachers to carry concealed weapons on campus.

But Lovell said she didn’t think arming teachers is the solution. She said her mother is a teacher and would not feel comfortable carrying a gun.

“We are not for arming teachers,” Pool said.