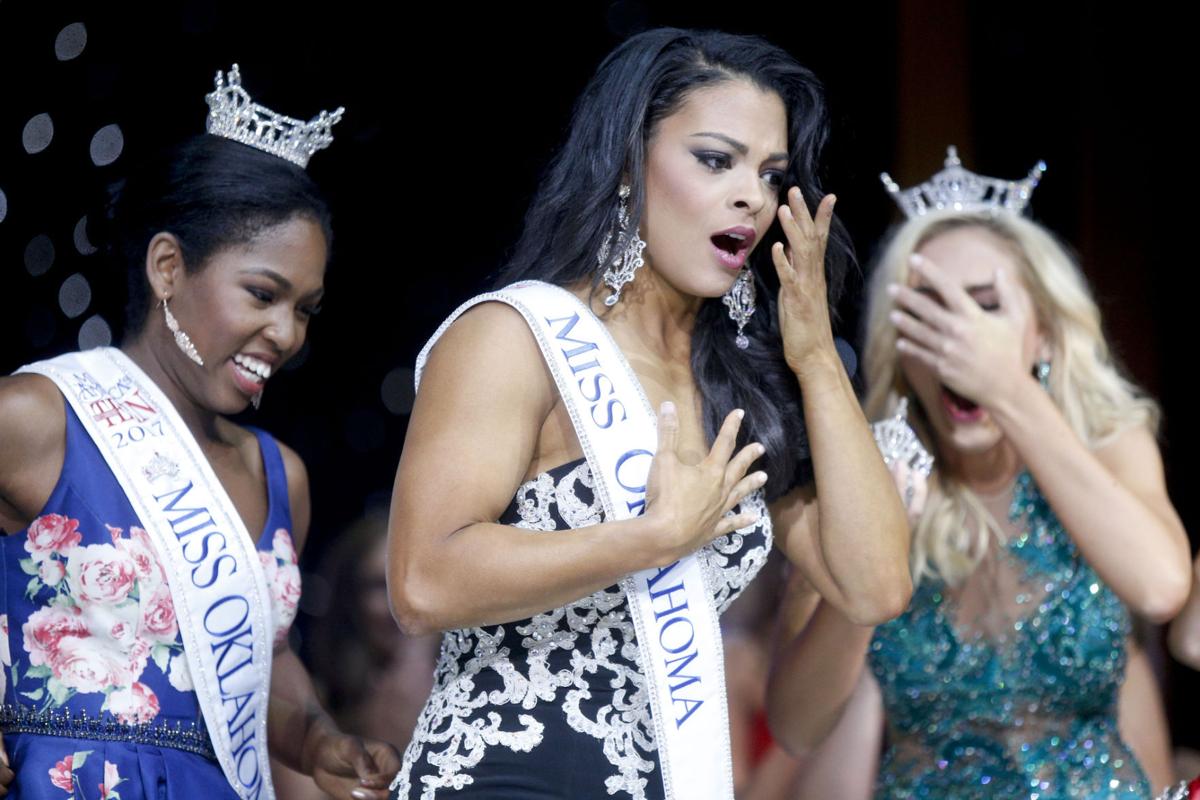 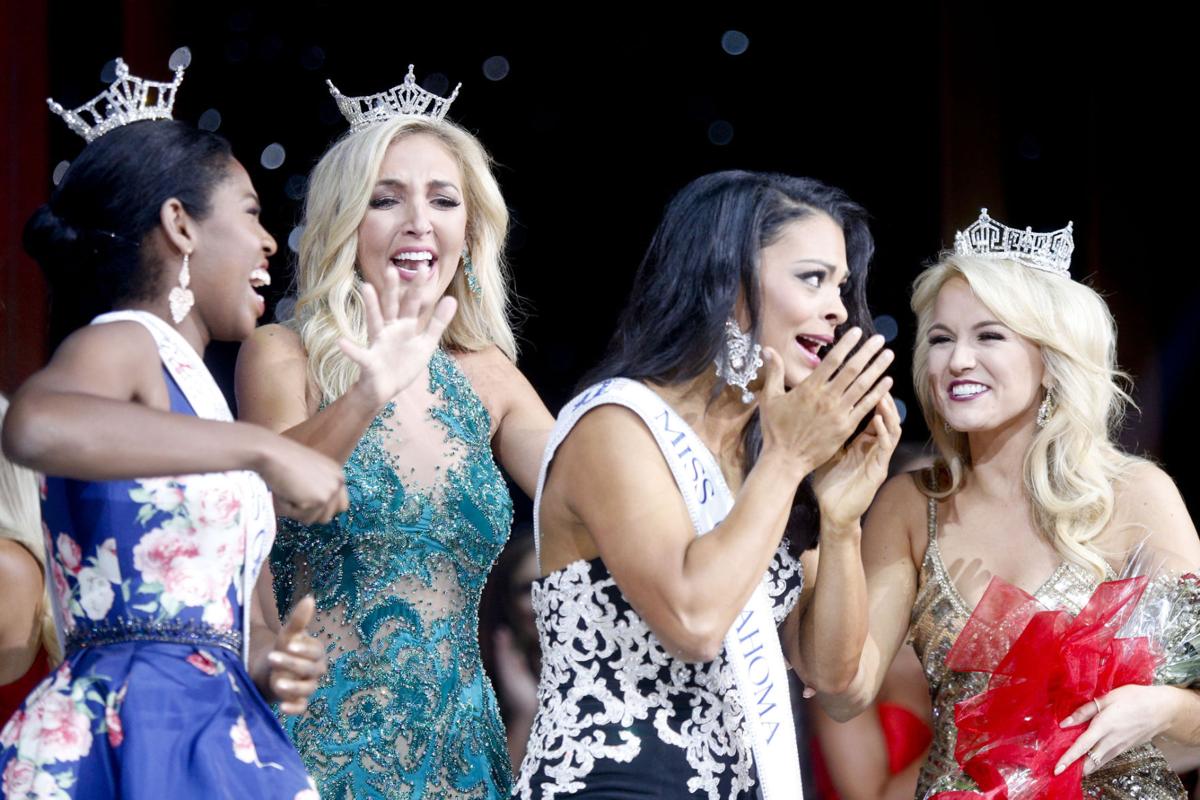 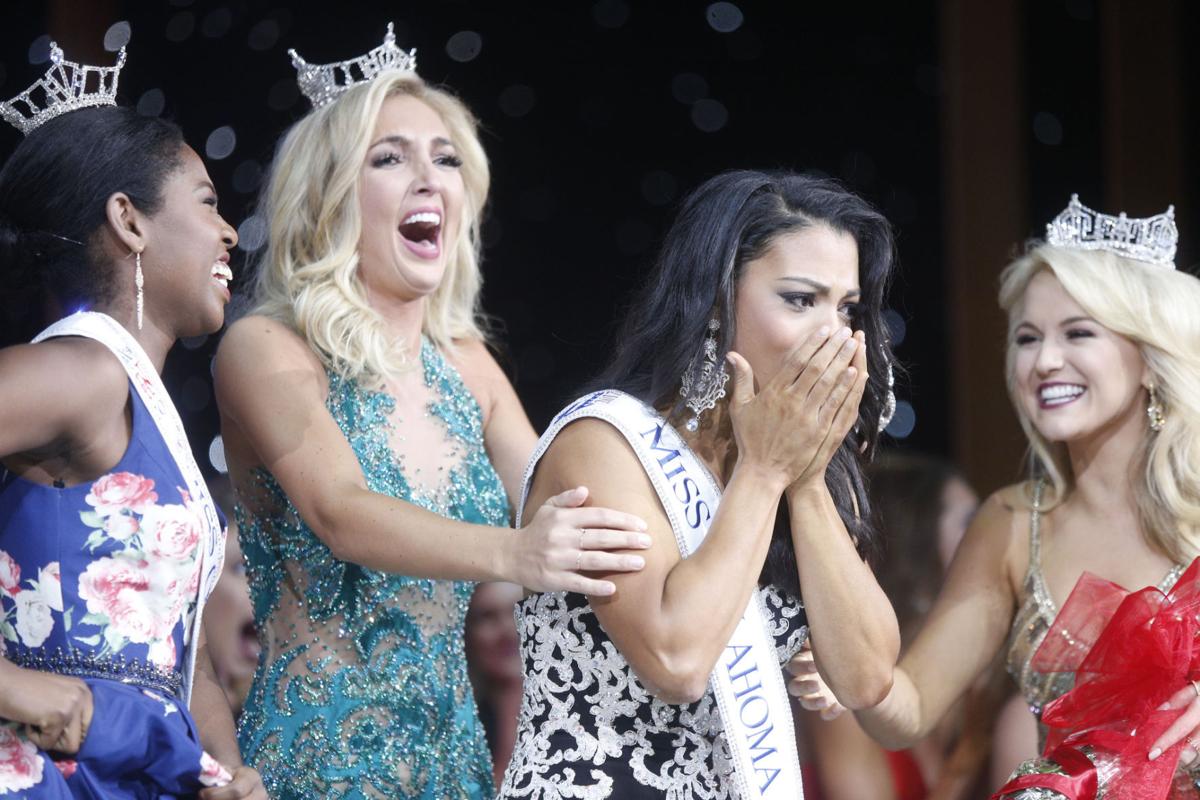 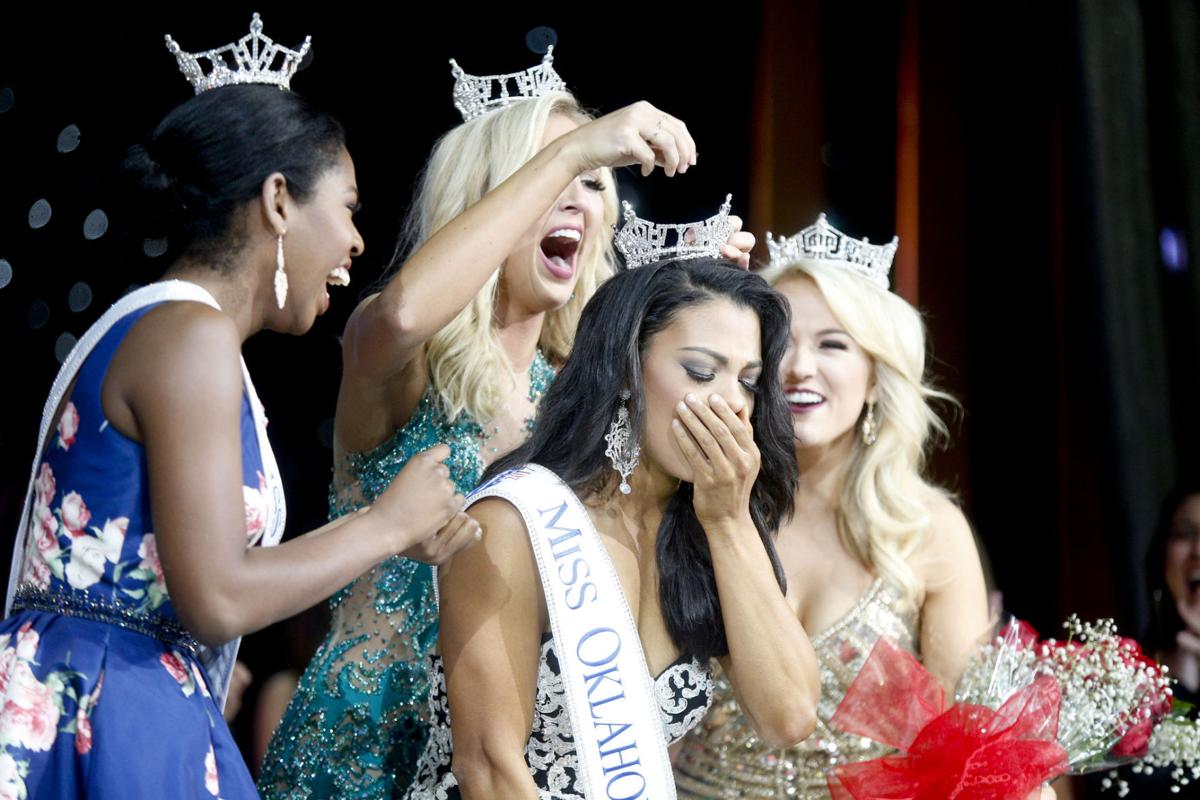 “It’s an unbelievable feeling because last year I wasn’t even a finalist in anything,” Browne said. “To be able to come back and work extremely hard and then to win is just an overwhelming feeling.”

First runner-up was Ali Brooks, Miss Queen of the West.

Browne succeeds Miss Oklahoma 2016 Sarah Klein, who will compete in the Miss America Pageant in Atlantic City in September.