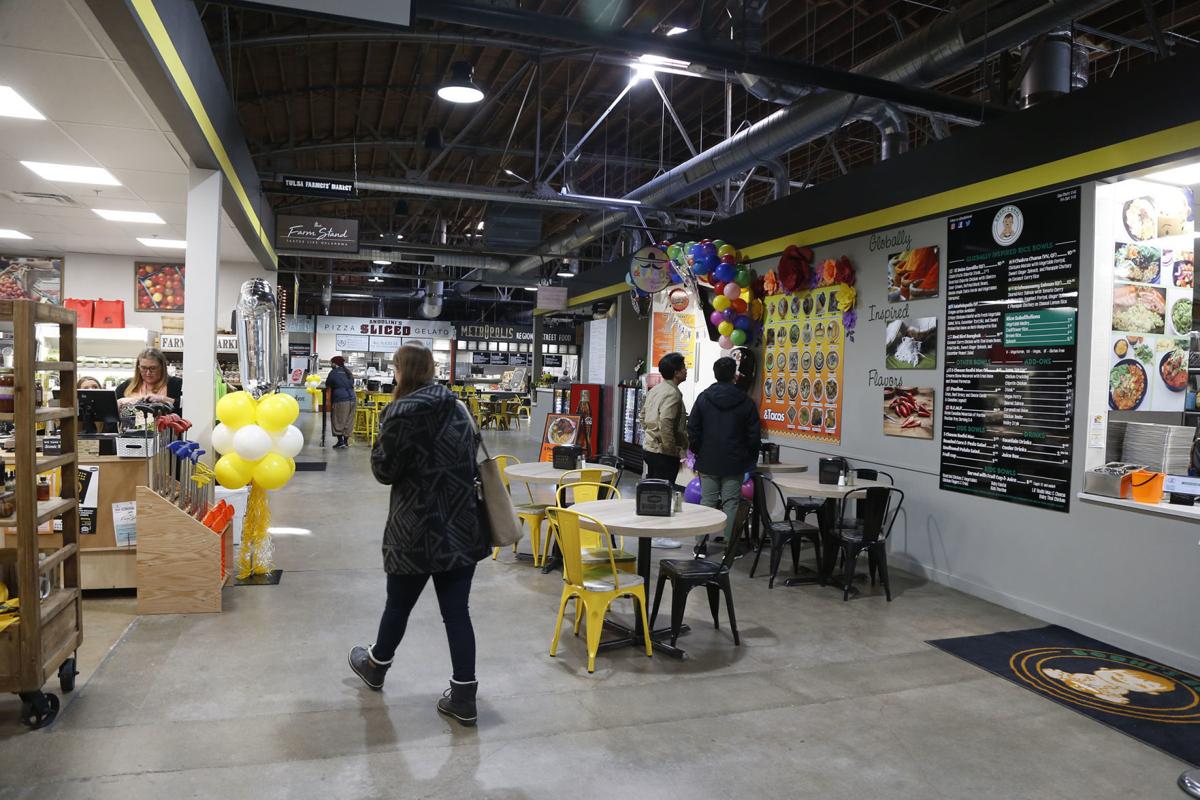 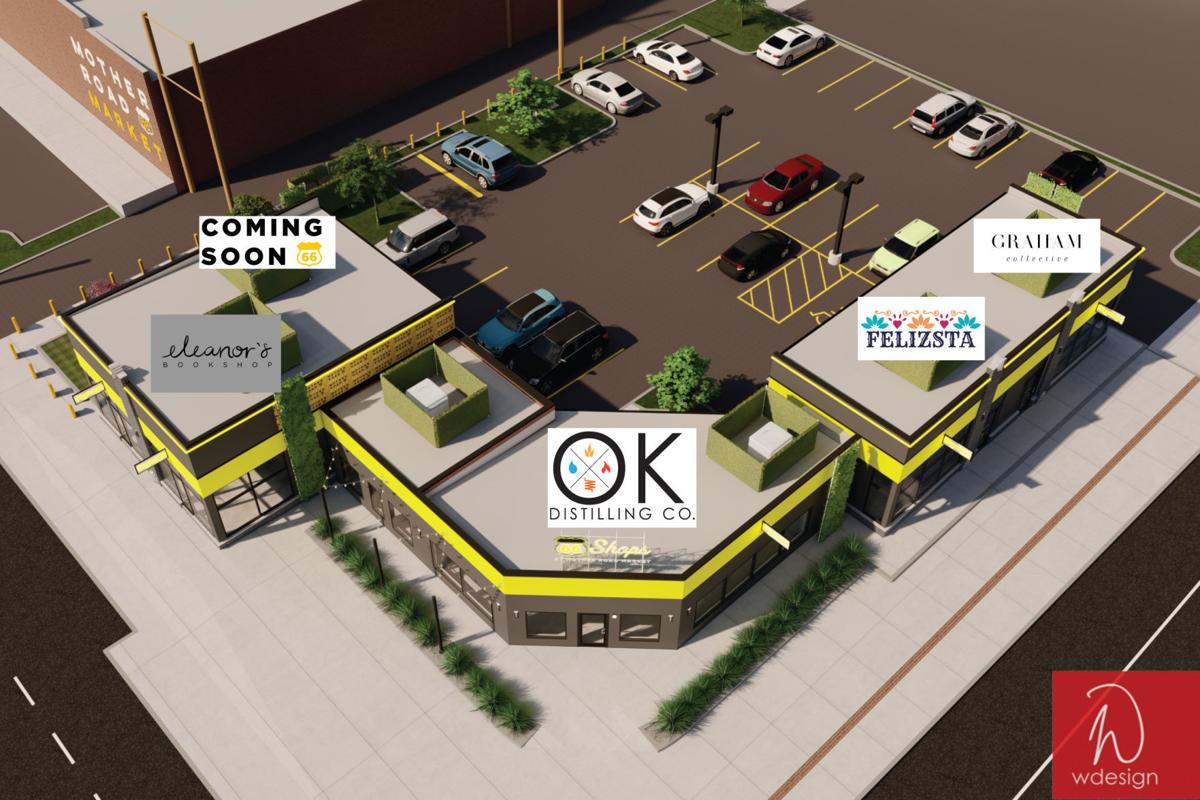 A rendering of the Shops at Mother Road, along with the proposed tenants, is shown. Courtesy 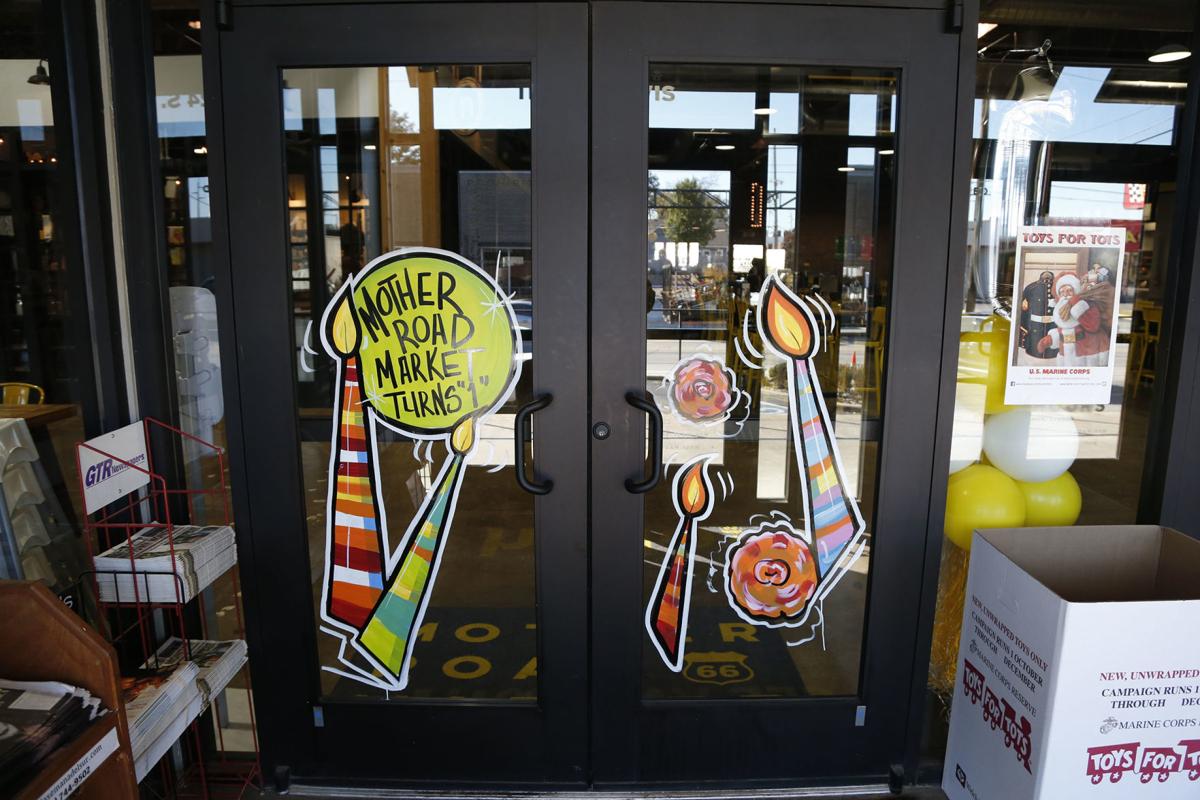 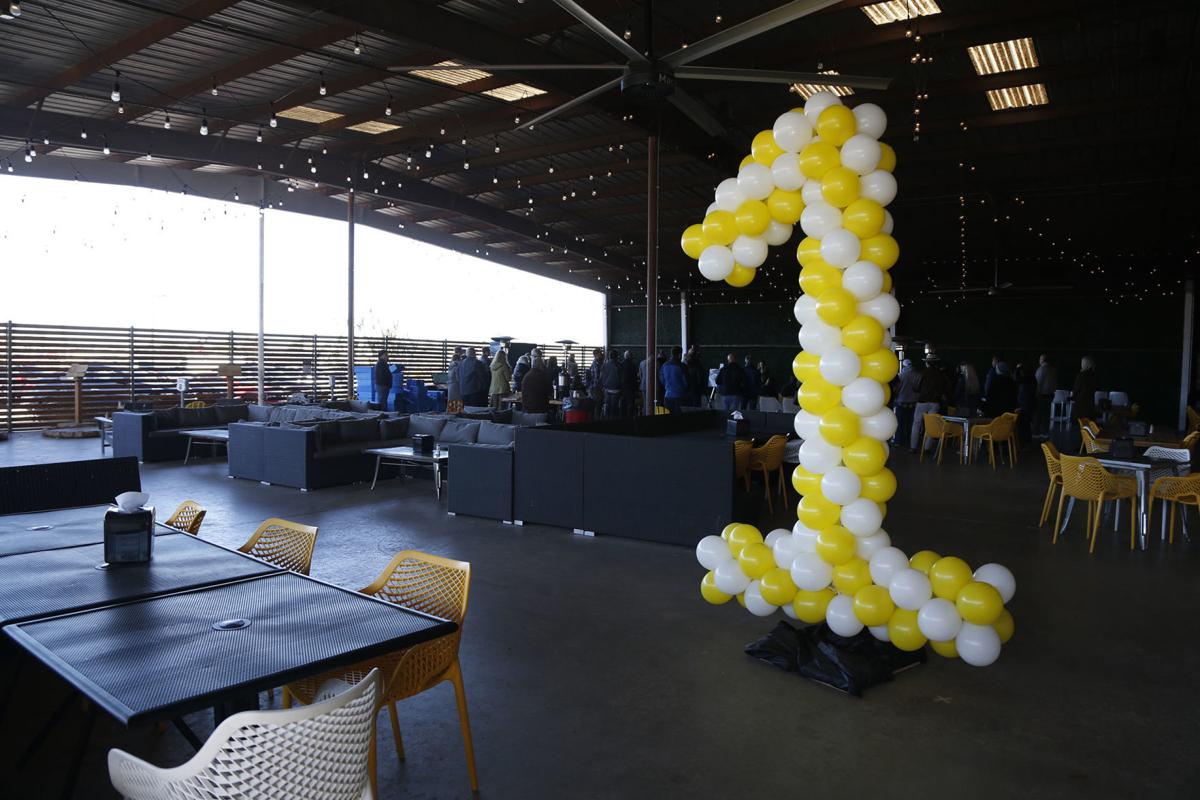 Mother Road Market is celebrating its one year anniversary and announced new shops for the Shops at Mother Road in Tulsa, OK, Nov.1, 2019. STEPHEN PINGRY/Tulsa World 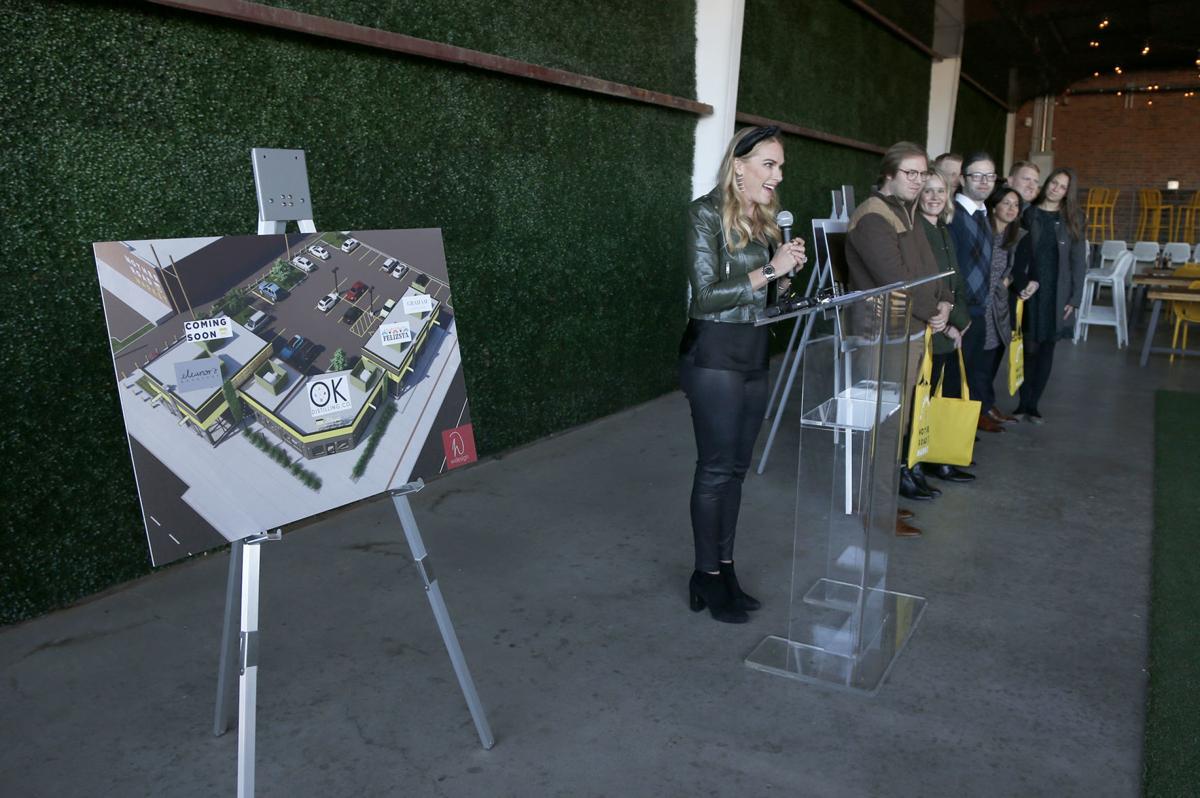 A rendering of the Shops at Mother Road, along with the proposed tenants, is shown. Courtesy

Mother Road Market is celebrating its one year anniversary and announced new shops for the Shops at Mother Road in Tulsa, OK, Nov.1, 2019. STEPHEN PINGRY/Tulsa World

Elizabeth Frame Ellison was unsure what to expect when the Lobeck Taylor Family Foundation, the nonprofit she heads, put about 20 businesses under one roof.

But after one year, she is elated with the result.

“Much of the reason we’re able to share this communal space and our success today is thanks to the incredible merchants at Mother Road Market and the culture that they’ve built,” the chief executive officer at LTFF said Friday at a celebration of the food hall’s first anniversary. “We had grand plans to facilitate discussions between merchants and develop merchant mentor relationships while encouraging cross promotion and collaboration.

“But you know what? These merchants are so awesome they didn’t even need us. They give each other advice. They cheer each other on. They collaborate on menu items. And I’ve even seem them jump in if another member merchant is understaffed.”

That camaraderie led to $7.7 million in overall sales at Mother Road Market, which created 266 jobs and attracted at least half a million visitors in its inaugural year at 1124 S. Lewis Ave. It also has spawned a sister development called the Shops at Mother Road, a $1.5 million project slated to open in the spring at 1102 S. Lewis Ave.

Friday, LTFF announced that they have filled four of the five leases for the Shops.

They are Eleanor’s Bookshop, a children’s and young adult bookstore founded by married Tulsa teachers Kelsey and Matt McAfee; and Oklahoma Distilling Co./Cocktail Co., owned by Hunter Stone Gambill. Staffed by mixologists and sommeliers, it will serve as a bartending supply store and bottle shop with a tasting bar featuring independent spirits and wine from boutique producers.

Also operating in the Shops will be Felizsta and Graham Collective.

At the news conference Friday, Ellison detailed other statistics about Mother Road Market: 19% of the businesses there are owned by minorities and 31% by women. Merchants exceeded their original sales projections by 150%.

Through a composting relationship with Full Sun Composting, Mother Road Market diverted 7,196 pounds of waste from landfills, and through a partnership with Iron Gate and other organizations, the food hall donated more than 200 pounds of extra food. Ellison also said the market plans to enclose the 9,000-square-foot back patio for use year-round. The facility expects to eliminate single-use plastics by November 2020.

“People from all around the world could come to drive down Route 66 and when they got to Tulsa, they’d hop on a highway and go around our city and they would get back on Route 66 later,” Tulsa Mayor G.T. Bynum said. “What I love about Mother Road Market is that in the last year, it has shown a lot of creativity in the food scene in our city.