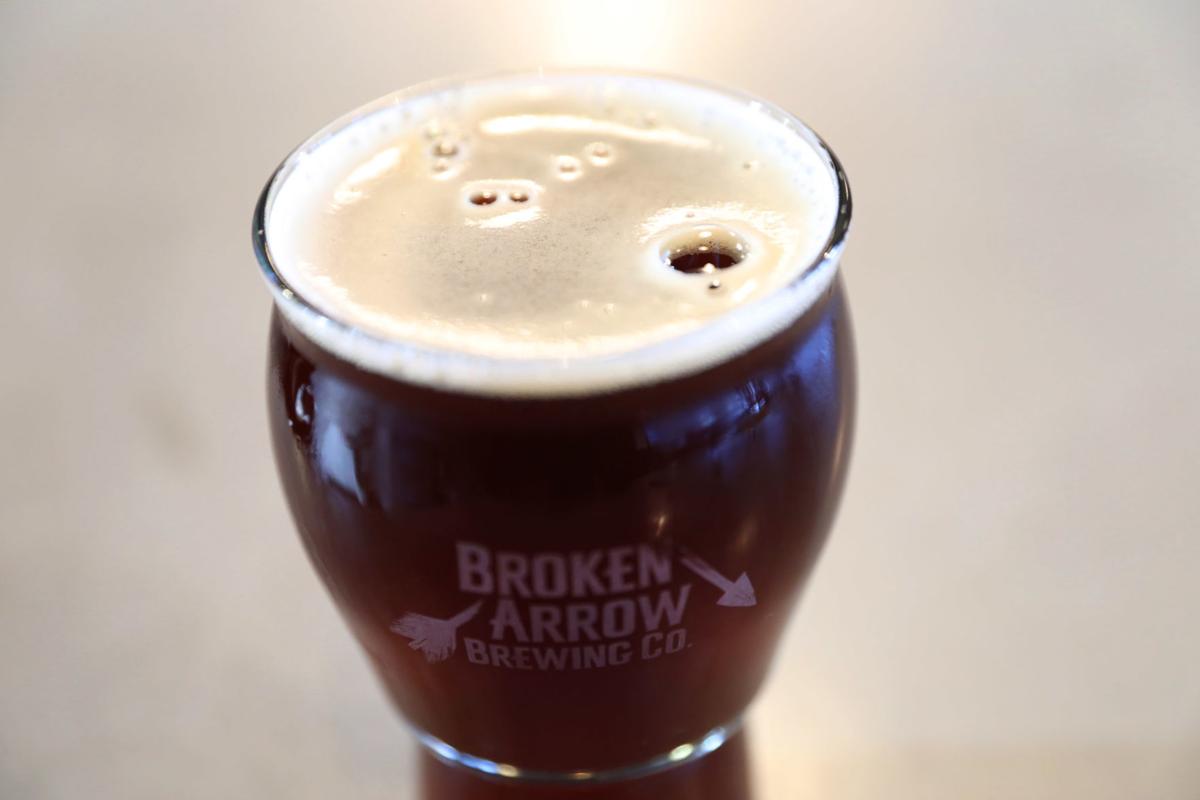 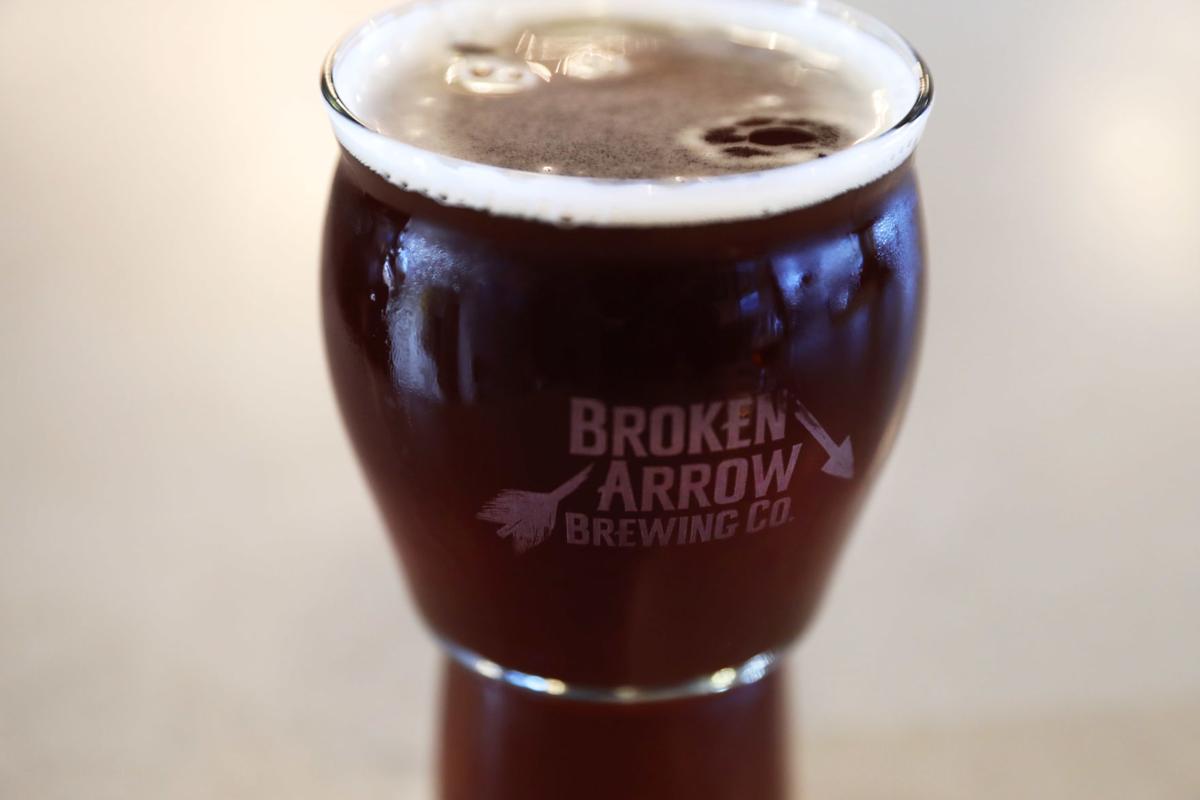 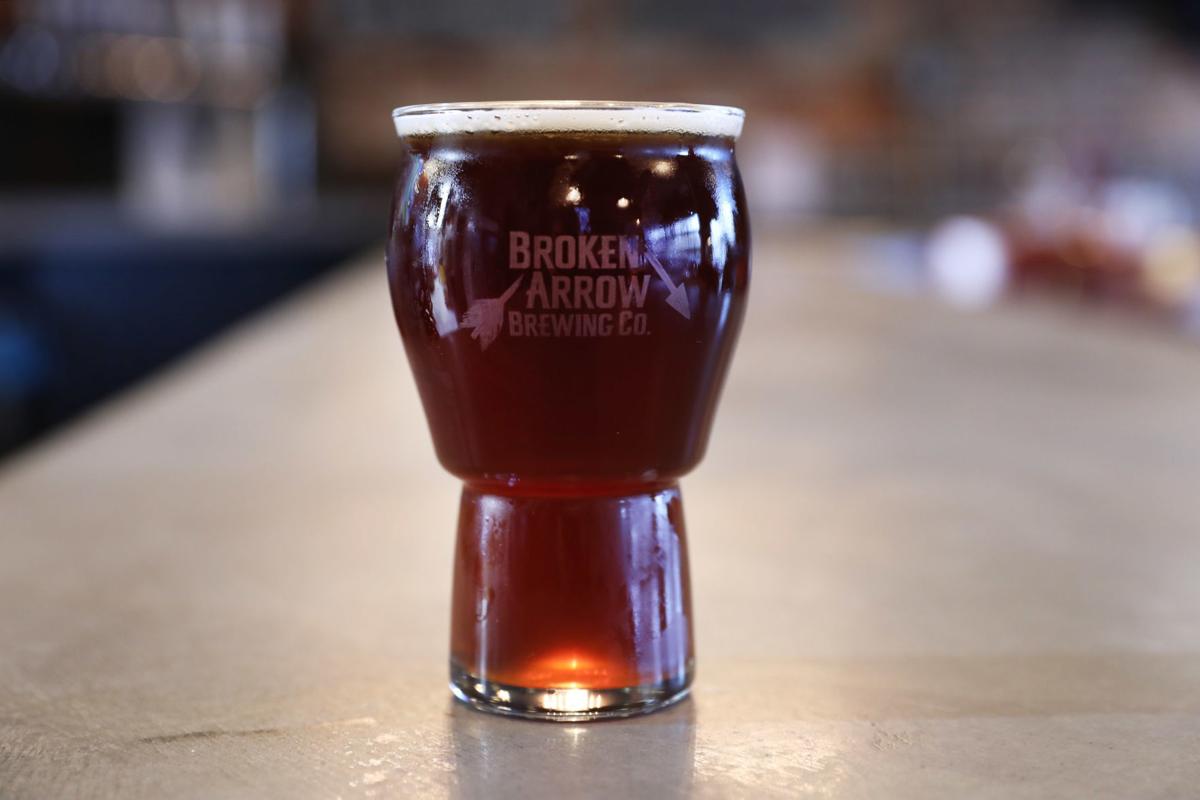 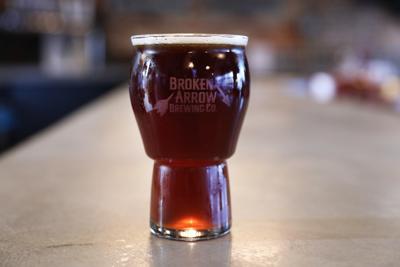 This feature will be in video form, with a quick interview of the brewer talking about one particular beer, about the style, the name, and the taste and anything else they want to add.

Broken Arrow Brewing has recently signed with LDF Distribution, so watch for their beers in Tulsa and surrounding areas.

Past beers of the week: