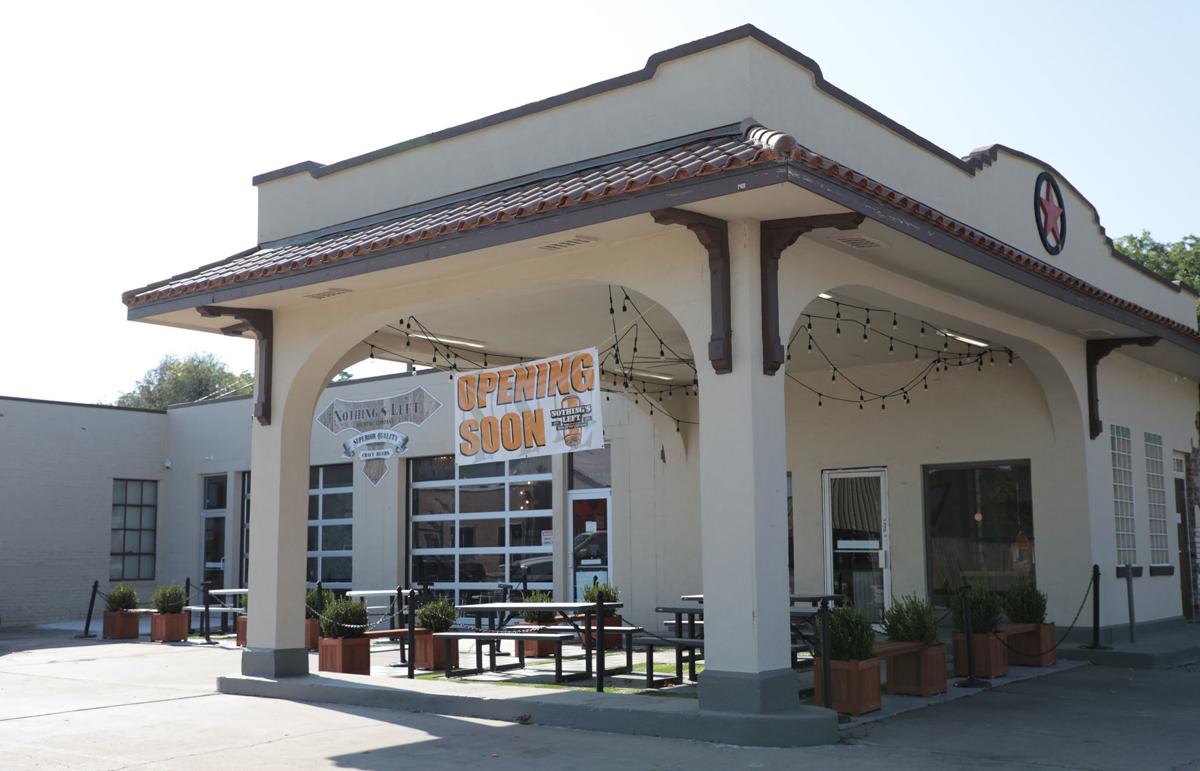 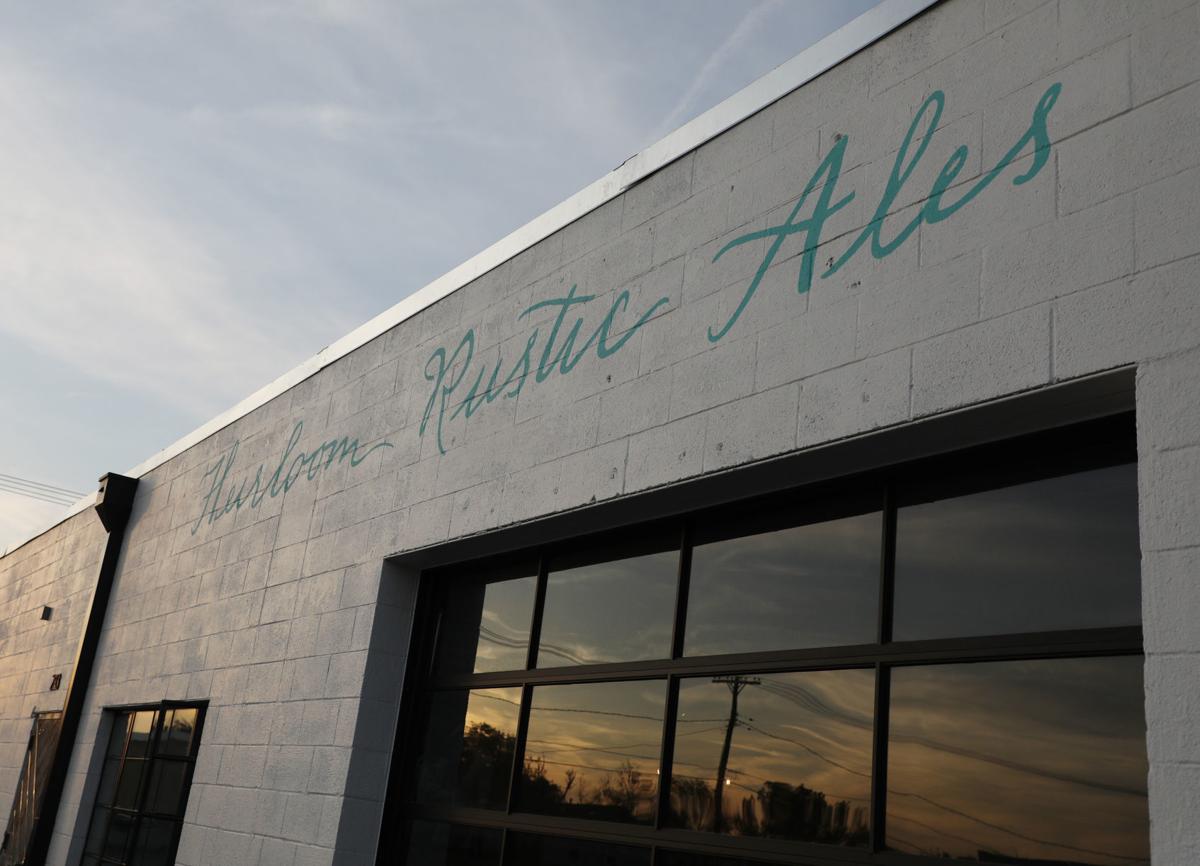 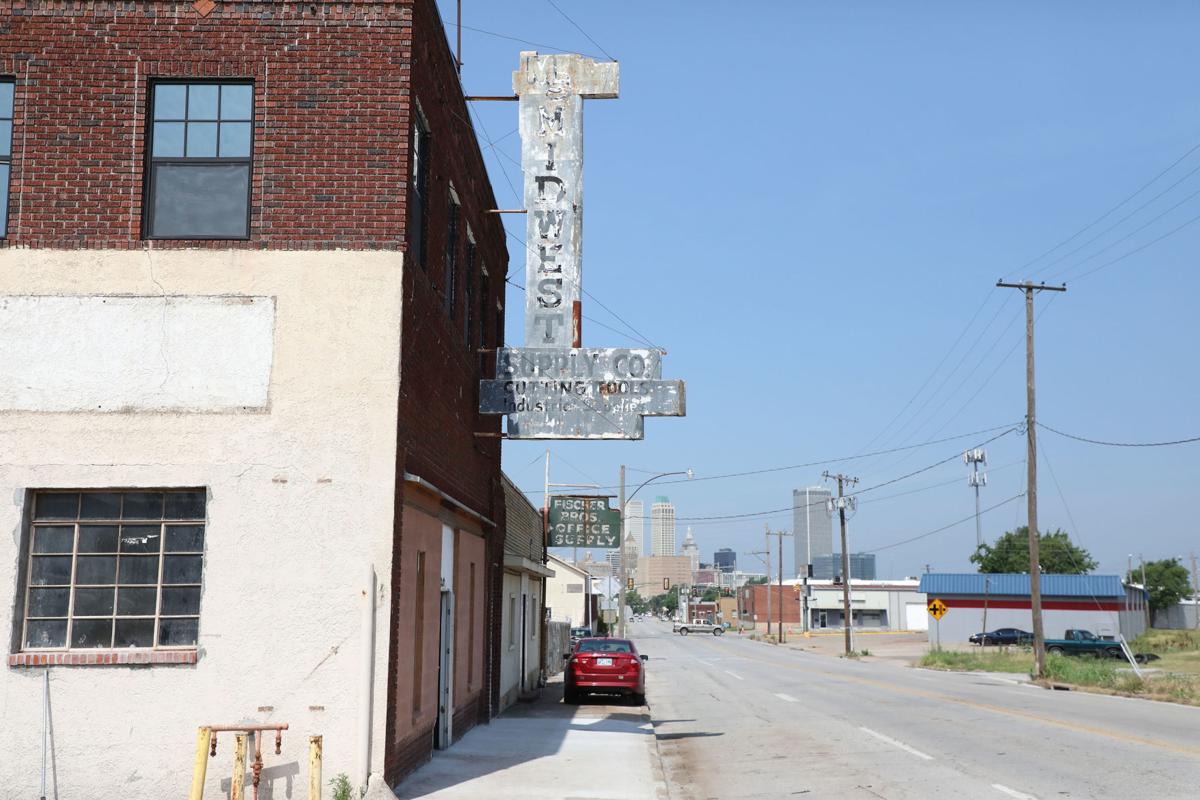 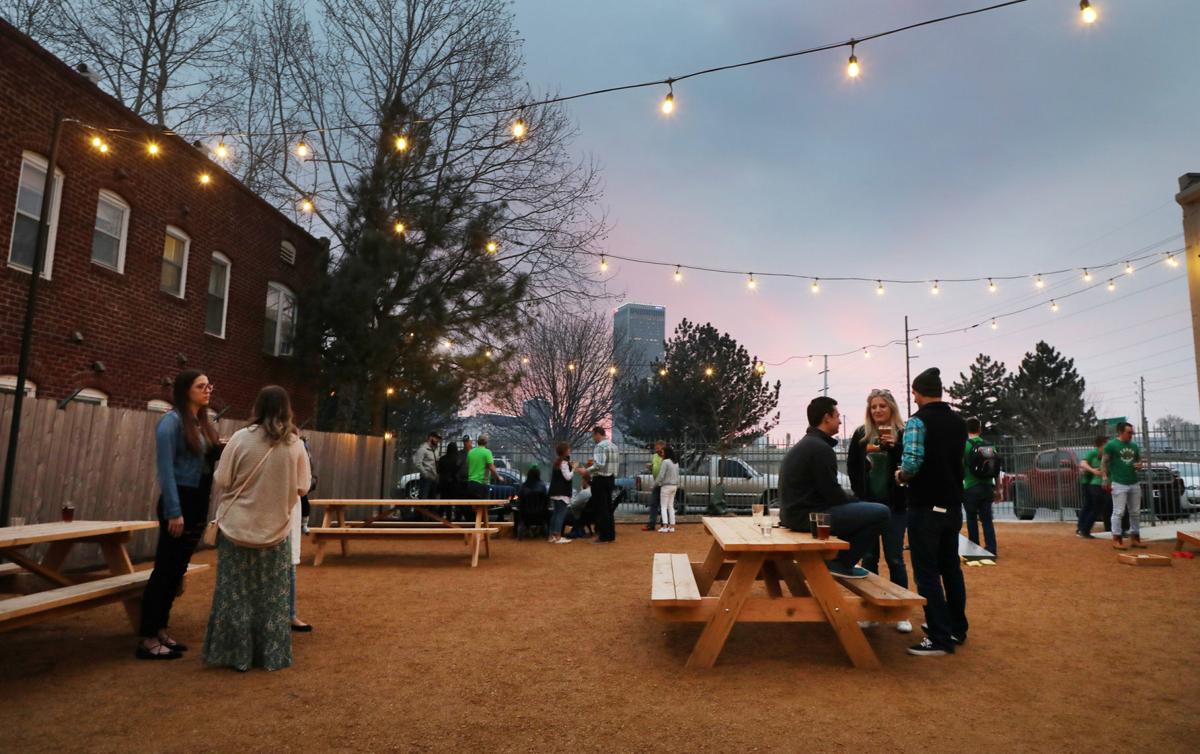 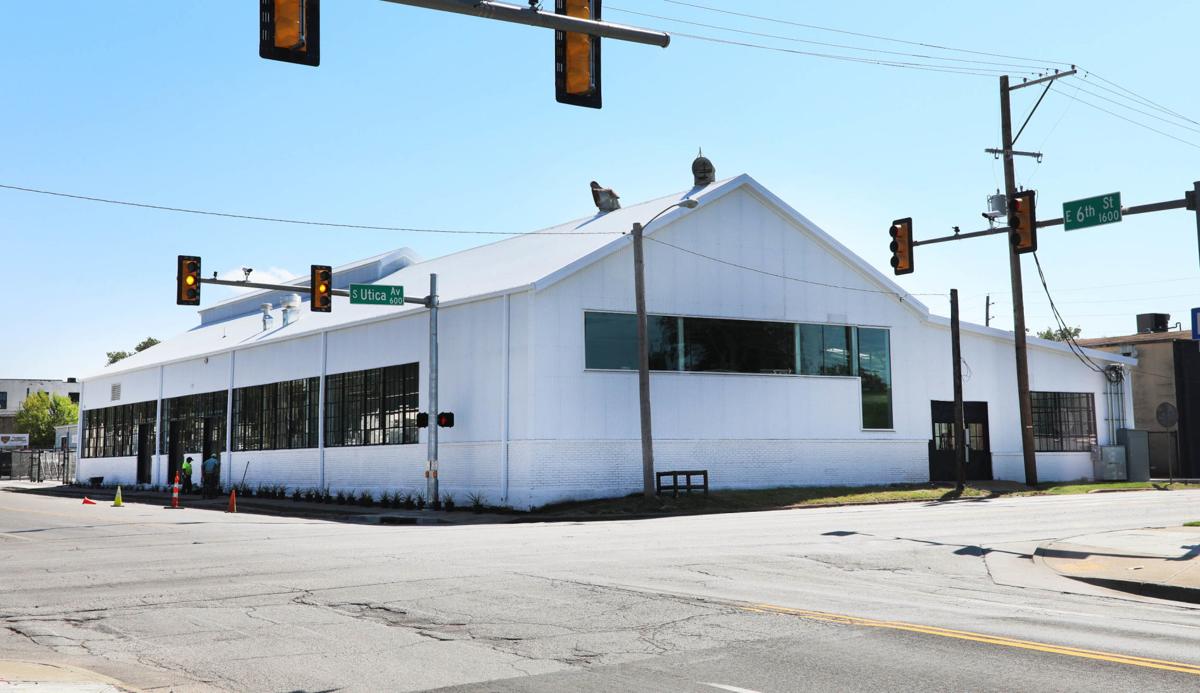 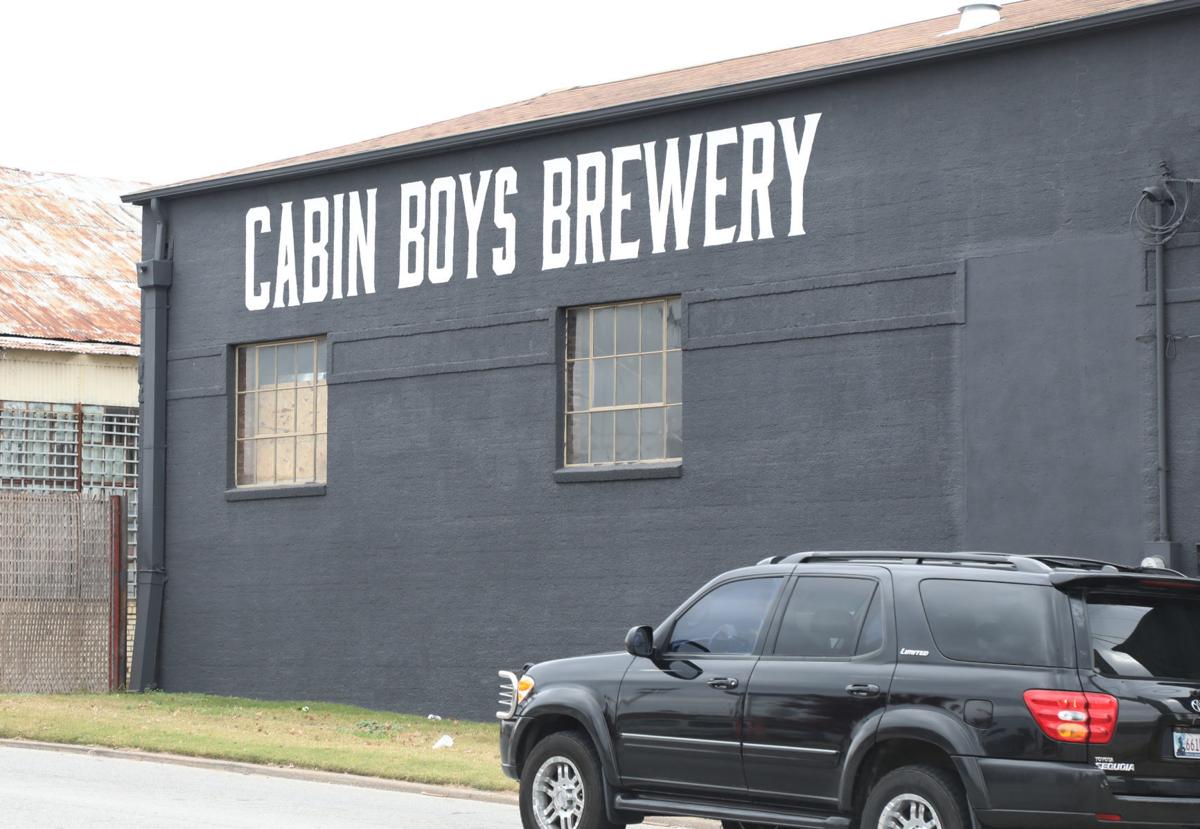 Exterior of the Cabin Boys Brewery at their 1717 East Seventh Street on Nov.17, 2017. TOM GILBERT/Tulsa World 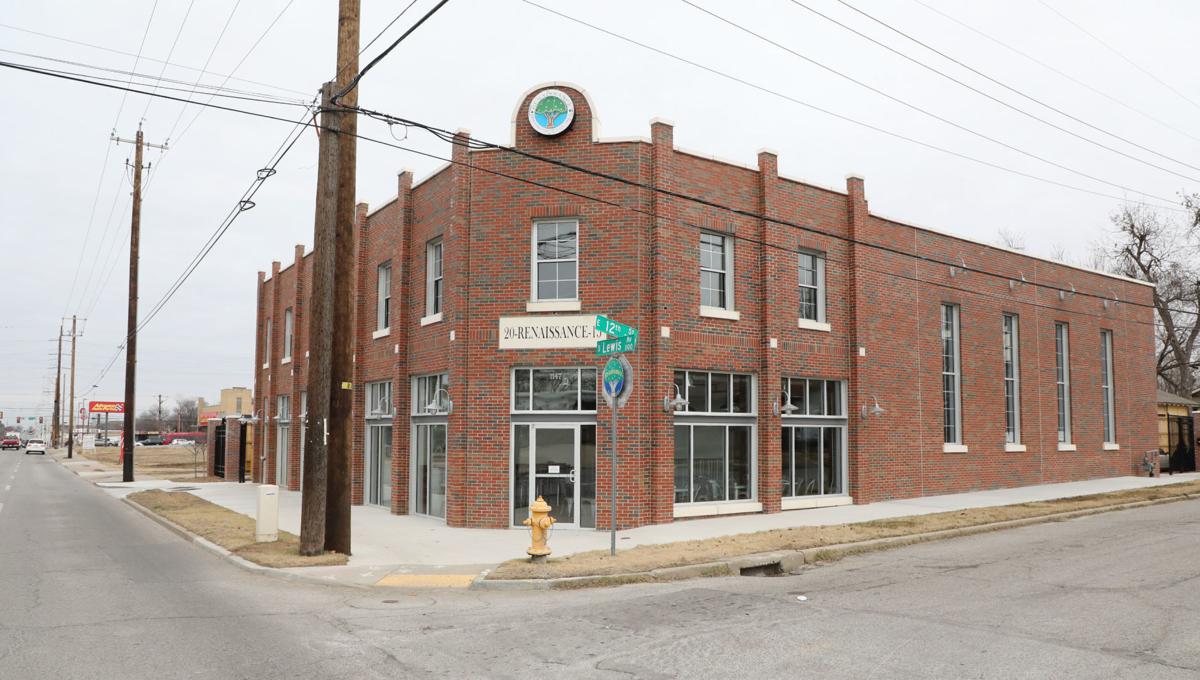 Exterior of the Cabin Boys Brewery at their 1717 East Seventh Street on Nov.17, 2017. TOM GILBERT/Tulsa World

The inaugural “Kids Creepy Brewery Crawl” is set for breweries in and around the Pearl District from 5 to 9 p.m. Wednesday, Oct. 23.

Each location will be open for trick-or-treaters to have fun making crafts and getting their passport stamped plus explore the breweries.

Breweries participating in the event include:

All locations will have passports available for the crawl. No tickets are required.

Nothings Left’s Lacy Richards came up with the idea for the crawl, bringing the breweries together plus getting the word out that breweries are family-friendly.

“I wanted to do something that was family-centric for the brewery community in Tulsa,” said Richards. Most think that taprooms are adult-only but with the new law changes that took place last year the landscape of kids in the brewery scene has changed drastically. We now can have a great Saturday out supporting local breweries and not have to find a sitter. Our family day in July was a massive success and I had so many people reached out to ask me when I’d do another, so it was a natural decision to give this a try, especially since Halloween is tons of fun for everyone in the family. “And what’s better than beer and candy!”