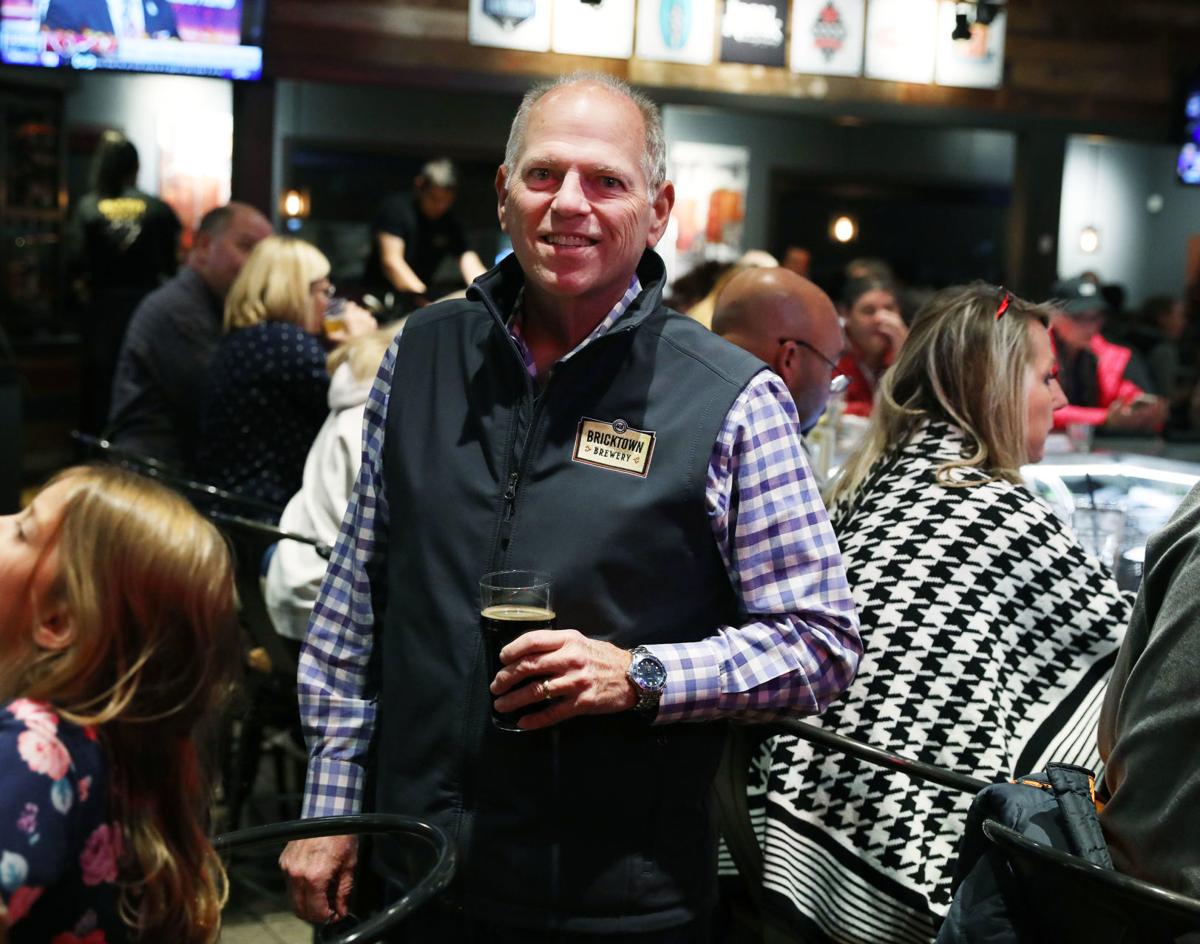 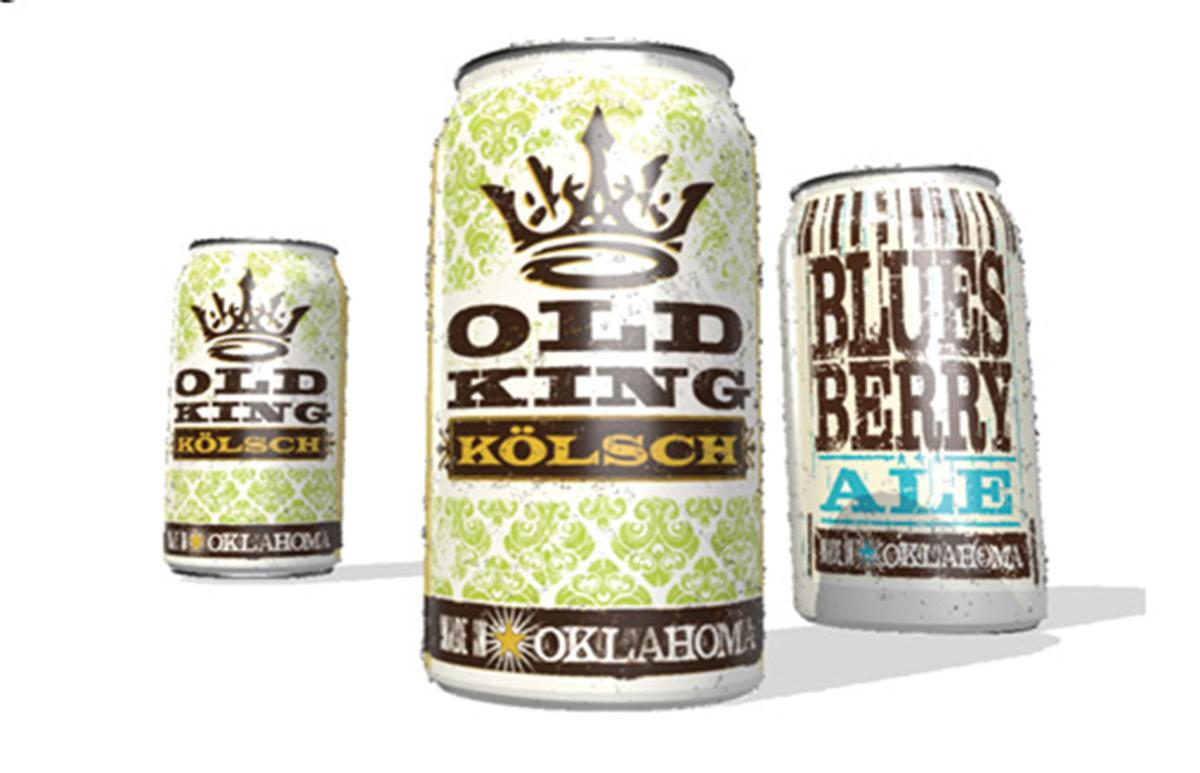 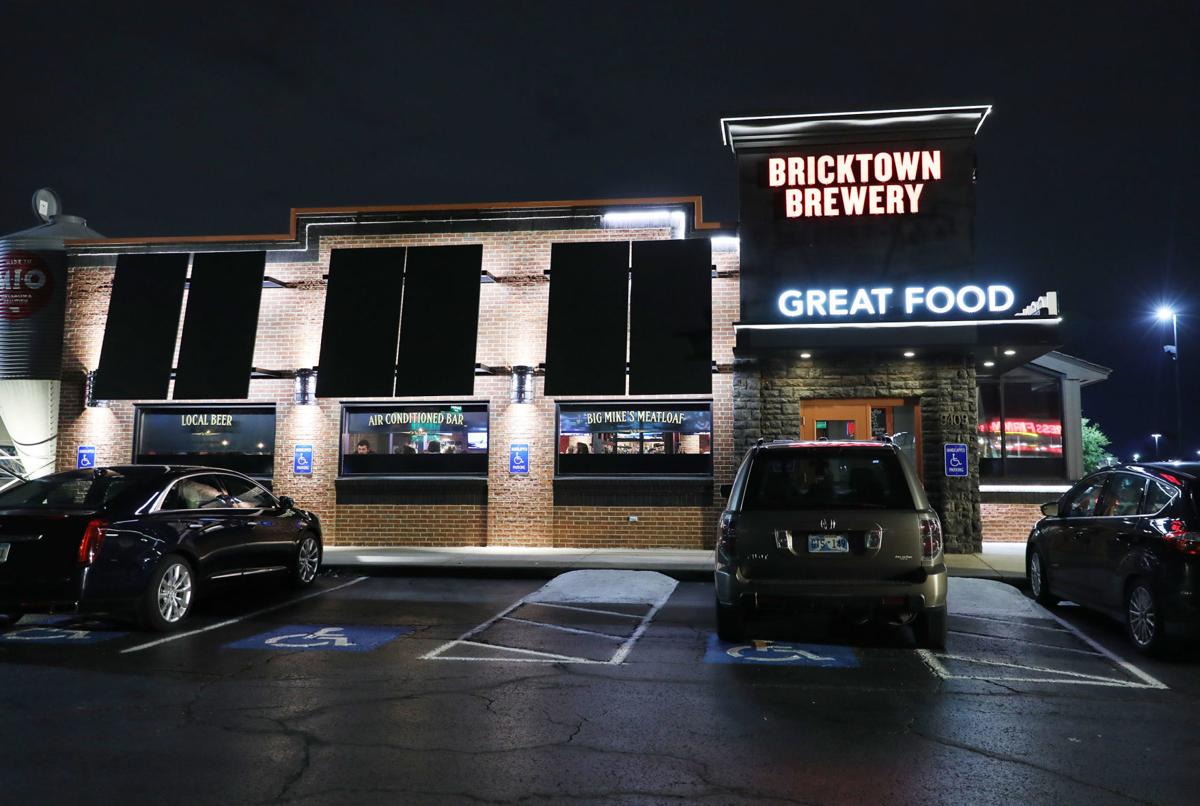 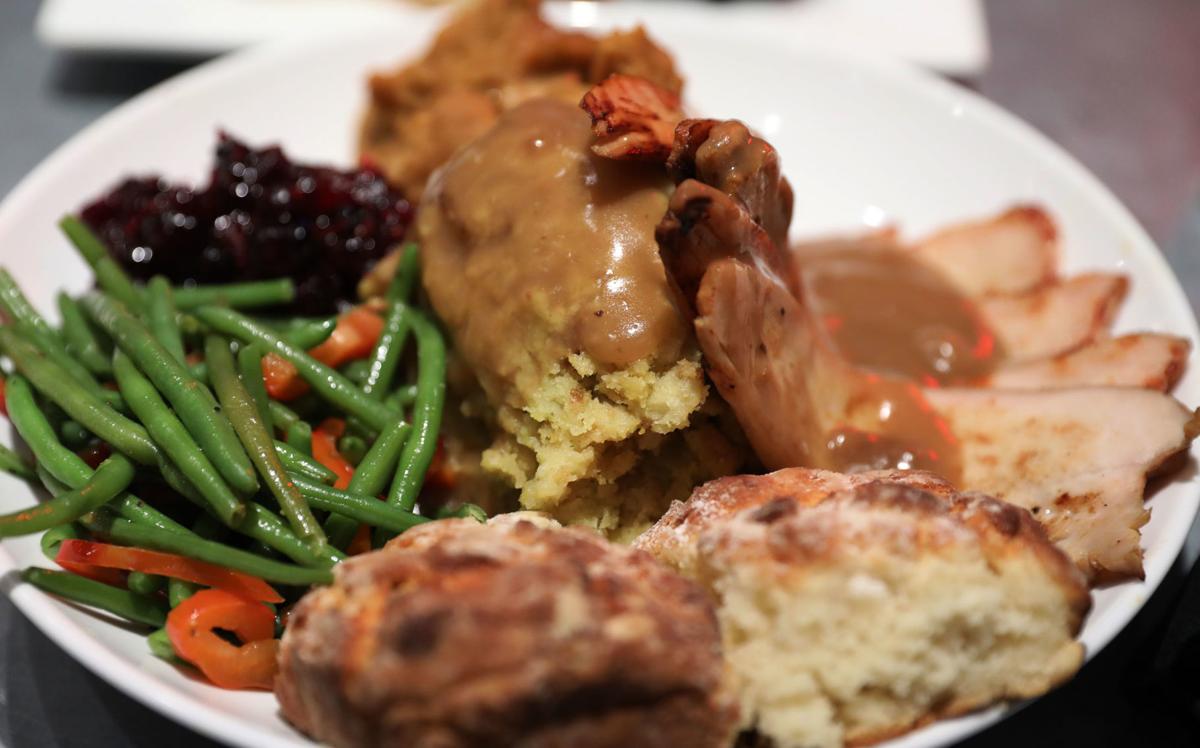 The Turkey Bowl is a new item at Bricktown Brewery. 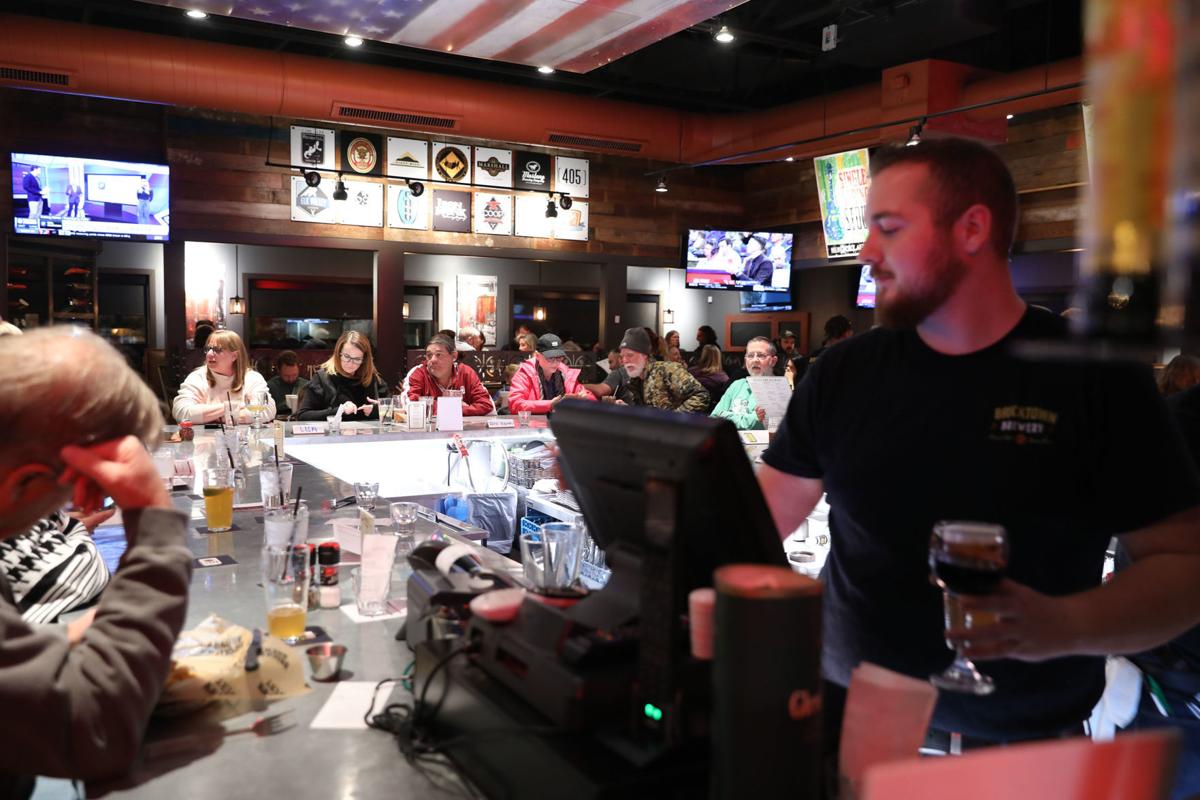 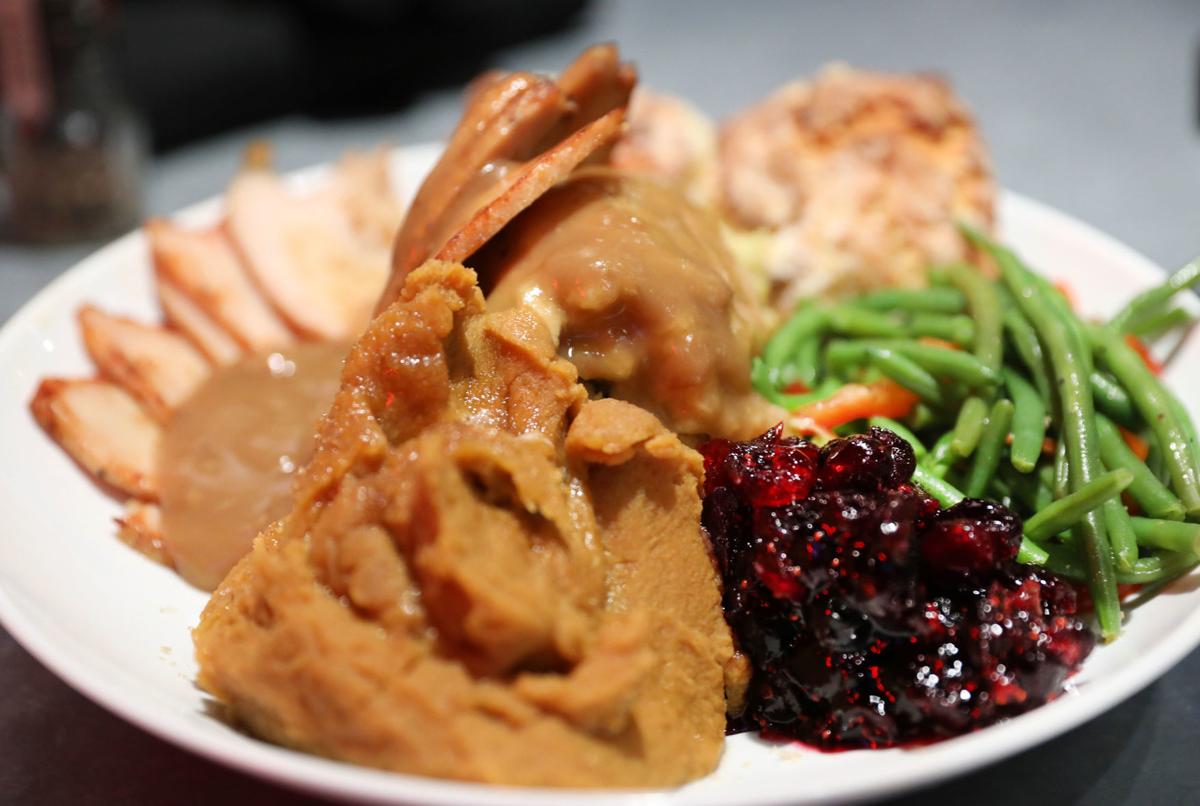 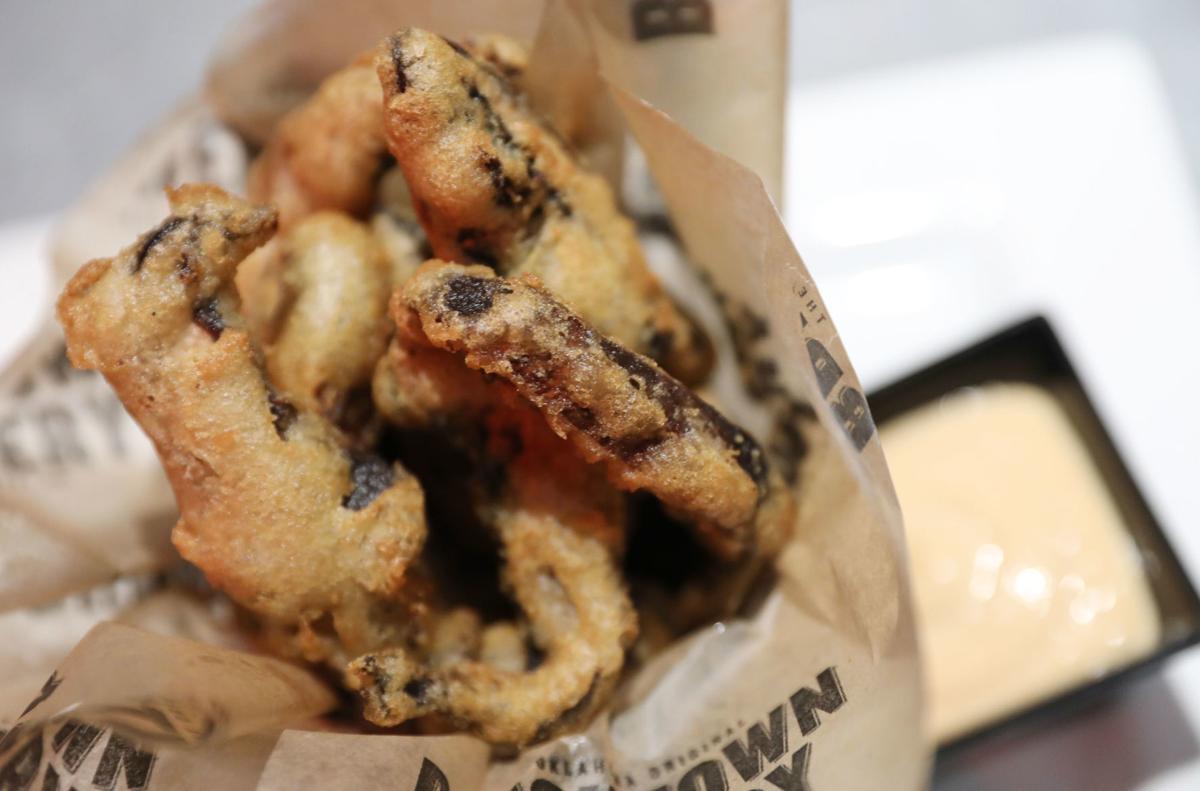 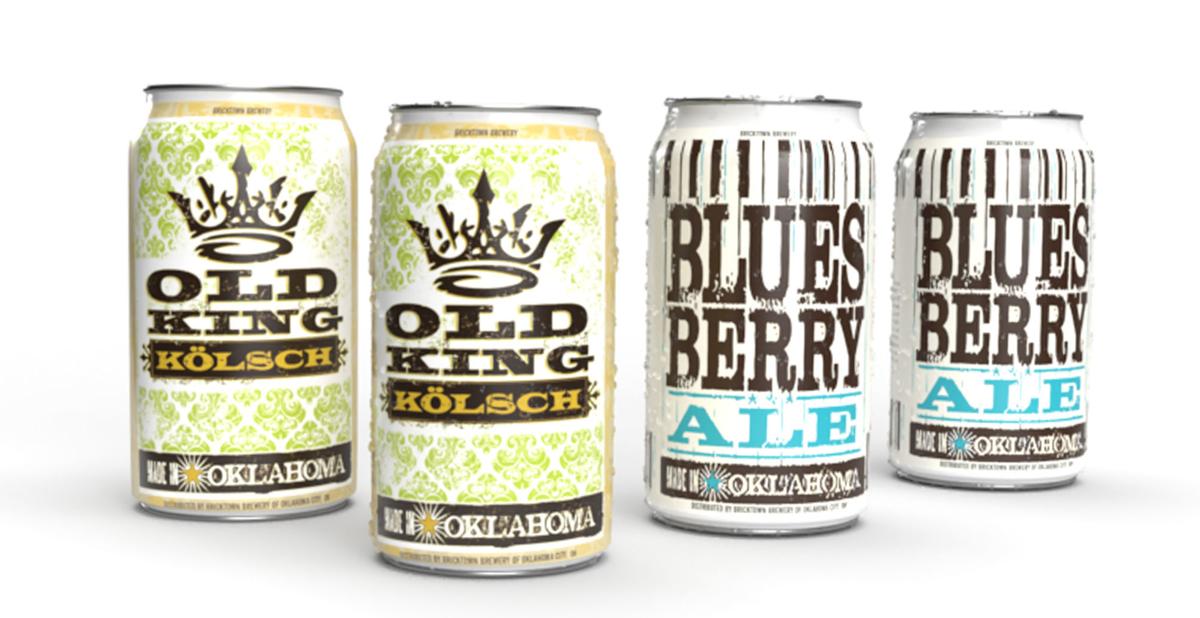 The Turkey Bowl is a new item at Bricktown Brewery.

Oklahoma City-based Bricktown Brewery continues to rework its beers to full-strength since the laws changed allowing them to brew in excess of 4% alcohol by volume.

“Since the law changed in October we have had the ability to work on all our beers quite a lot, redoing the grain bills to give them more body and raise the alcohol content,” said Buck Warfield, president of Bricktown Brewery.

One of the newly formulated beers soon to be available at the restaurants will be the Three Guardsman IPA, at 5.5% ABV, which should be out in the next 30 days. Another new seasonal beer in which they doubled the blueberries will also be coming out soon.

“The next seasonal beer is a double Blues Berry beer we call True Blue. The seasonal will be a short run, limited kind of offering that is actually blue in color. A great drinking beer, it’s fantastic. I won’t be surprised to hear people ask us to do that one year-round,” Warfield said.

Bricktown Brewery is also planning on distributing cans with their two most popular beers.

“A project that we are currently working on is to can two of our products the first part of next year and be in the market in grocery stores and convenience stores with Old King Kolsch and Blue Berry Ale our two most popular beers,” Warfield said.

“We think that those beers are very representative of the best in craft but they are gateway beers. Our philosophy has always been to prepare session beers. It allows someone new to craft beer to find an entry point that they are not overwhelmed they’ll like it and that will lead them to drink other bigger beers at a later day.”