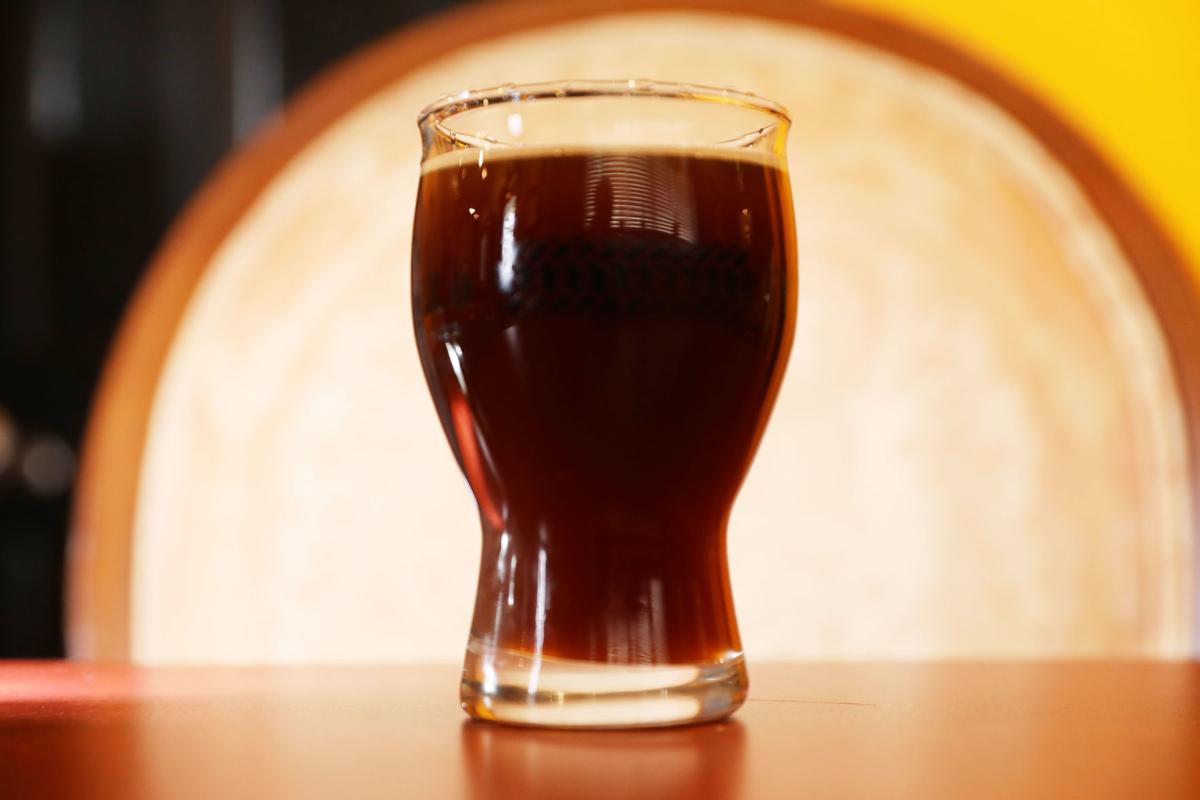 Dead Armadillo’s Take Monday Off is a barleywine that was aged in whiskey barrels. TOM GILBERt/Tulsa World 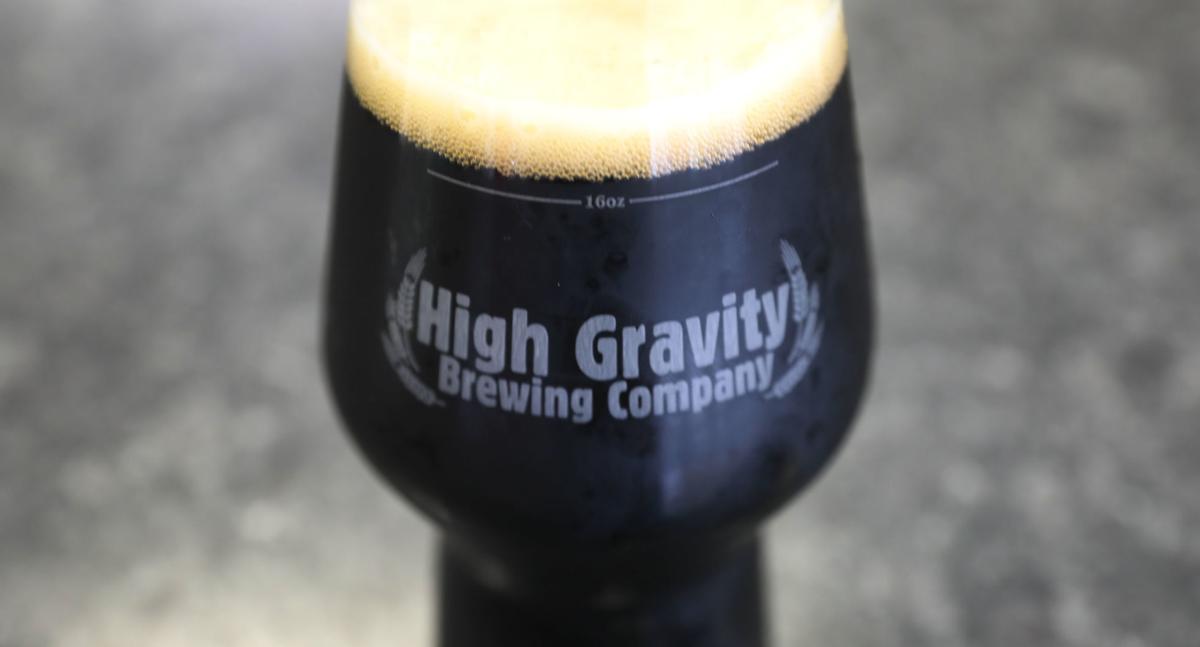 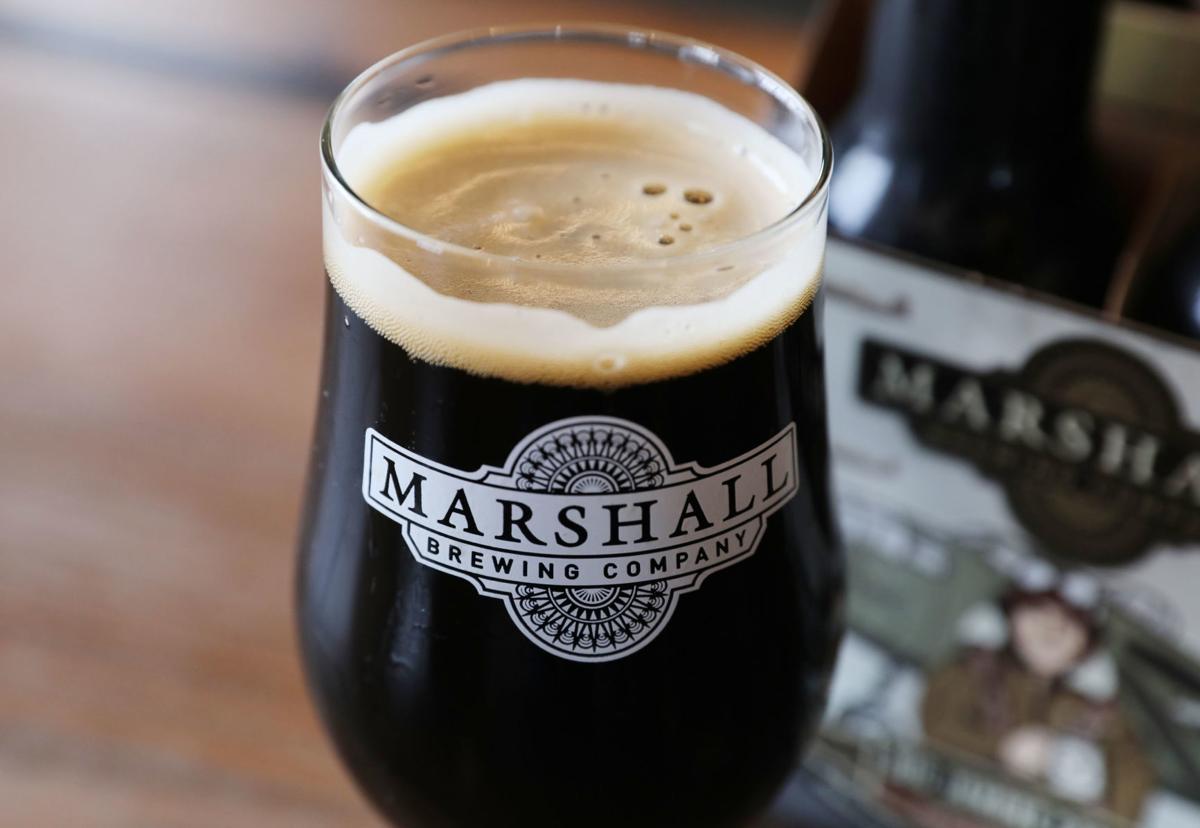 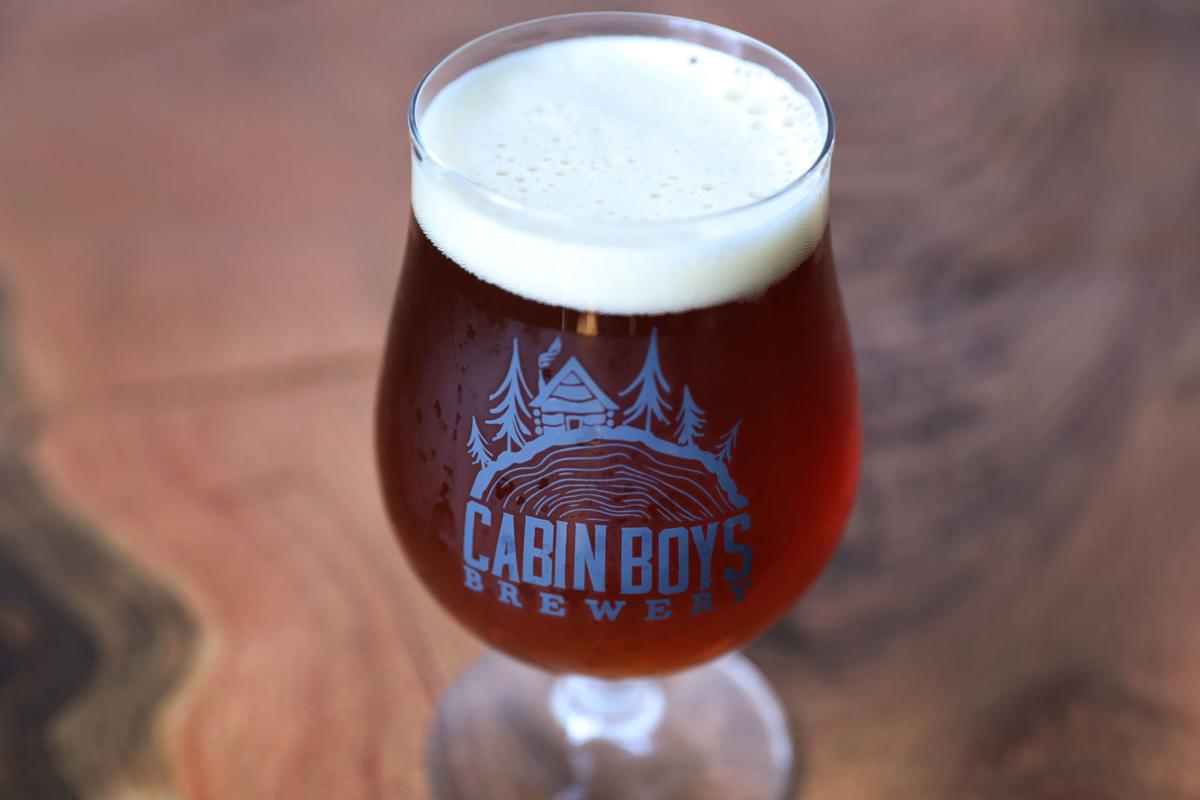 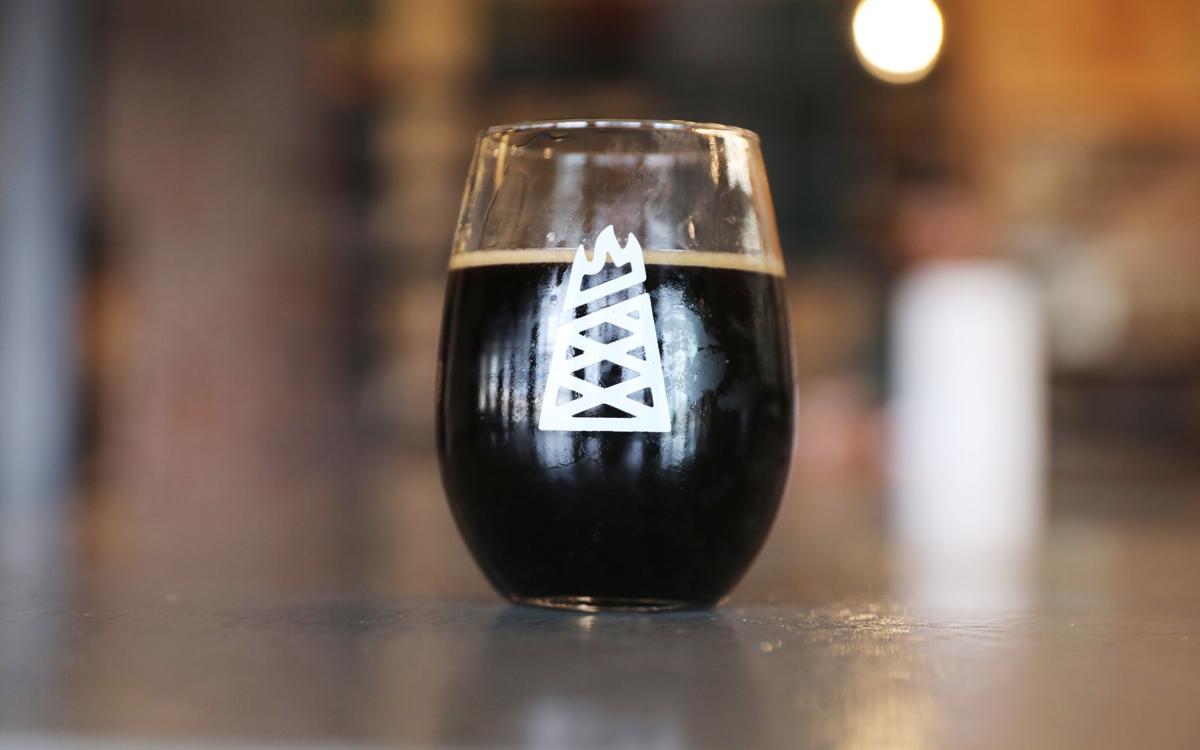 Dead Armadillo’s Take Monday Off is a barleywine that was aged in whiskey barrels. TOM GILBERt/Tulsa World

Welltown Brewing, along with Kicks for Kids Tulsa, will present Dark Mode, a dark beer festival in front of the brewery at 114 W. Archer St. on Saturday, Feb. 22.

From noon until midnight, 12 local breweries will be pouring their dark beers in a big heated tent during this inaugural event.

Food will be available from Rib Crib and Society Burger. Activities include Got Wood Axe Throwing Co., disc golf, Fish Brothers Board Co.’s cornhole and a build-your-own s’mores area.

There will also be fire pits to keep you warm and bands performing all day long. DJ Dru will be there for the duration. From 2-4 p.m., Blythe will be on stage, DocFell & Co. from 6-8 p.m. and Bringer from 9-11 p.m.

It is free to attend, but if you want to drink, you will have to buy a $5 cup and pay $5 per pour for nonbarrel-aged beers and $6 for barrel-aged brews.

A VIP ticket for $30 is also available that will get you a festival cup, two Welltown beer tickets (barrel-aged beers included), a meal ticket for Rib Crib or Society Burger, access to V.I.P. glamping tents (heated) and a build-your-own s’mores kit

Tickets are available at bit.ly/2R0gMRr.

“This is kind of a different beer festival; it is very focused on highlighting local options. Whether it is a porter, whether it is an Imperial stout,” said Jeremy Diamond, owner of Welltown Brewing.

The event is also a fundraiser for Kicks for Kids Tulsa, which supplies shoes to kids in need in Tulsa.