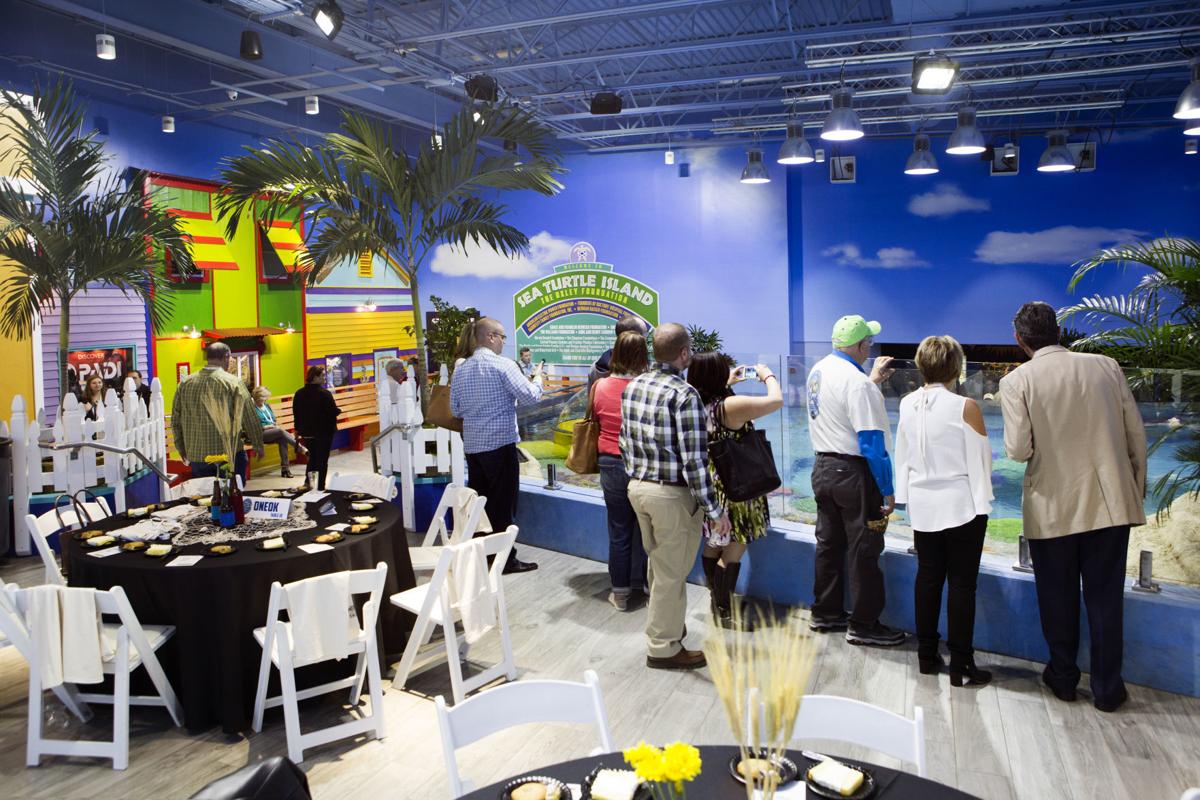 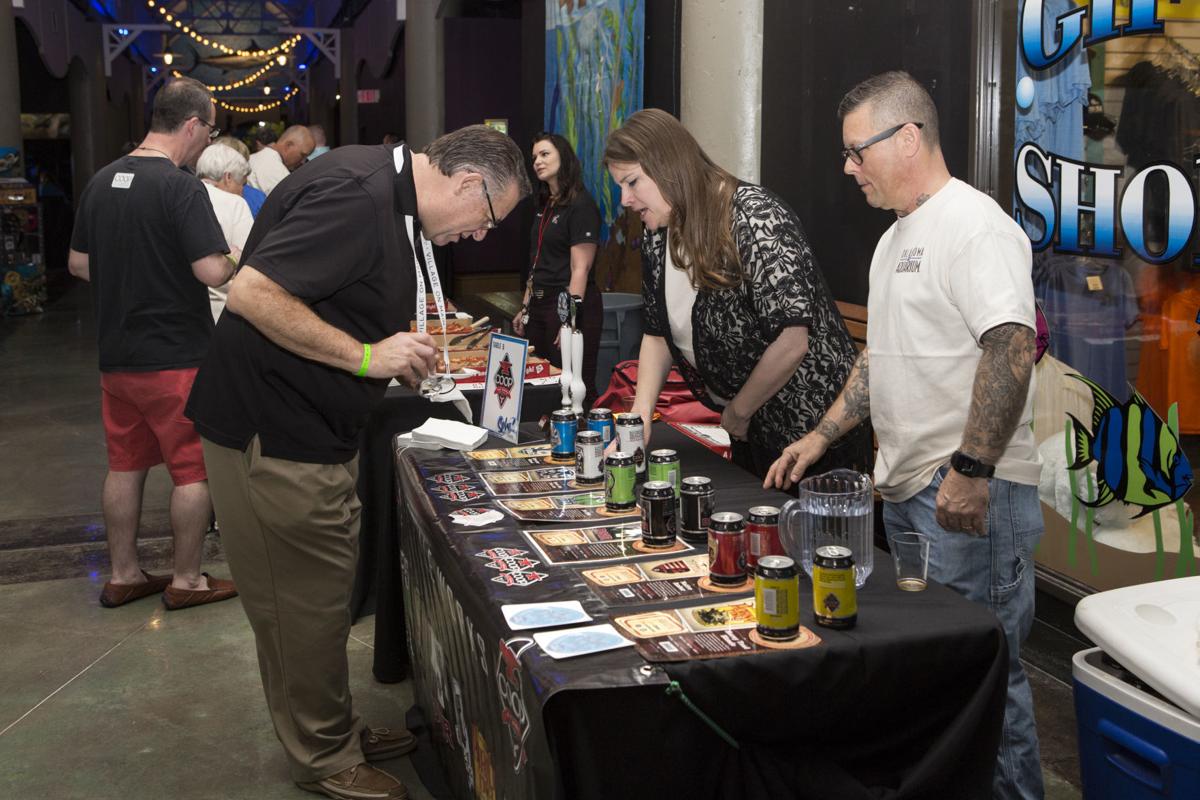 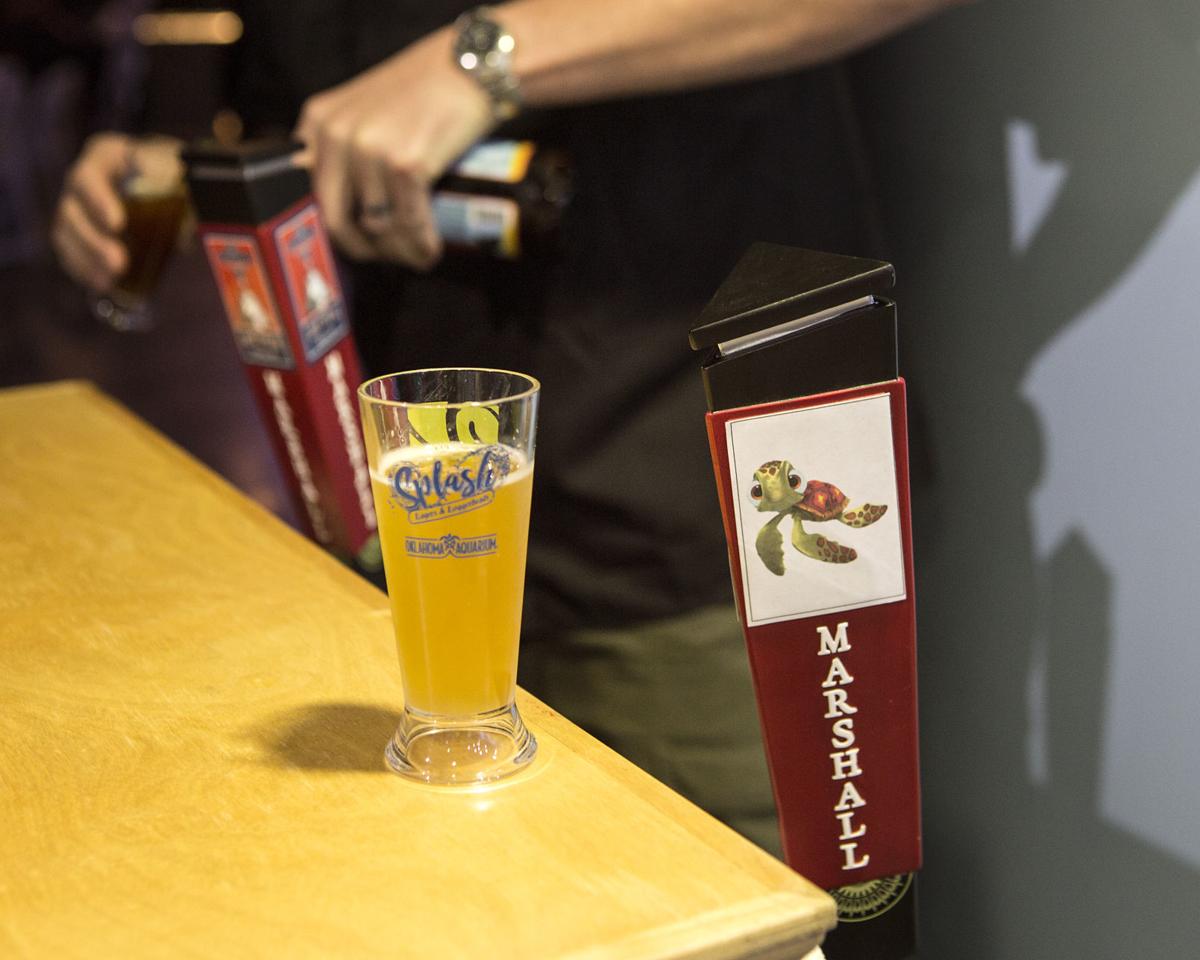 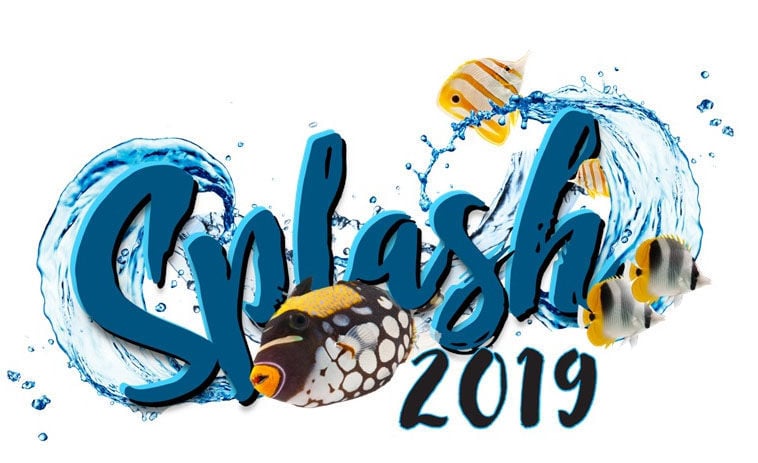 This event will offer visitors opportunities to see exhibits at the aquarium while sampling beers from numerous local breweries. The event also includes food samples from local restaurants and live entertainment.

To purchase tickets, go to splash.simpletix.com

SPLASH is the Oklahoma Aquarium’s largest fundraiser of the year and supports its mission to “educate and inspire conservation of our aquatic world through interactive discovery.”