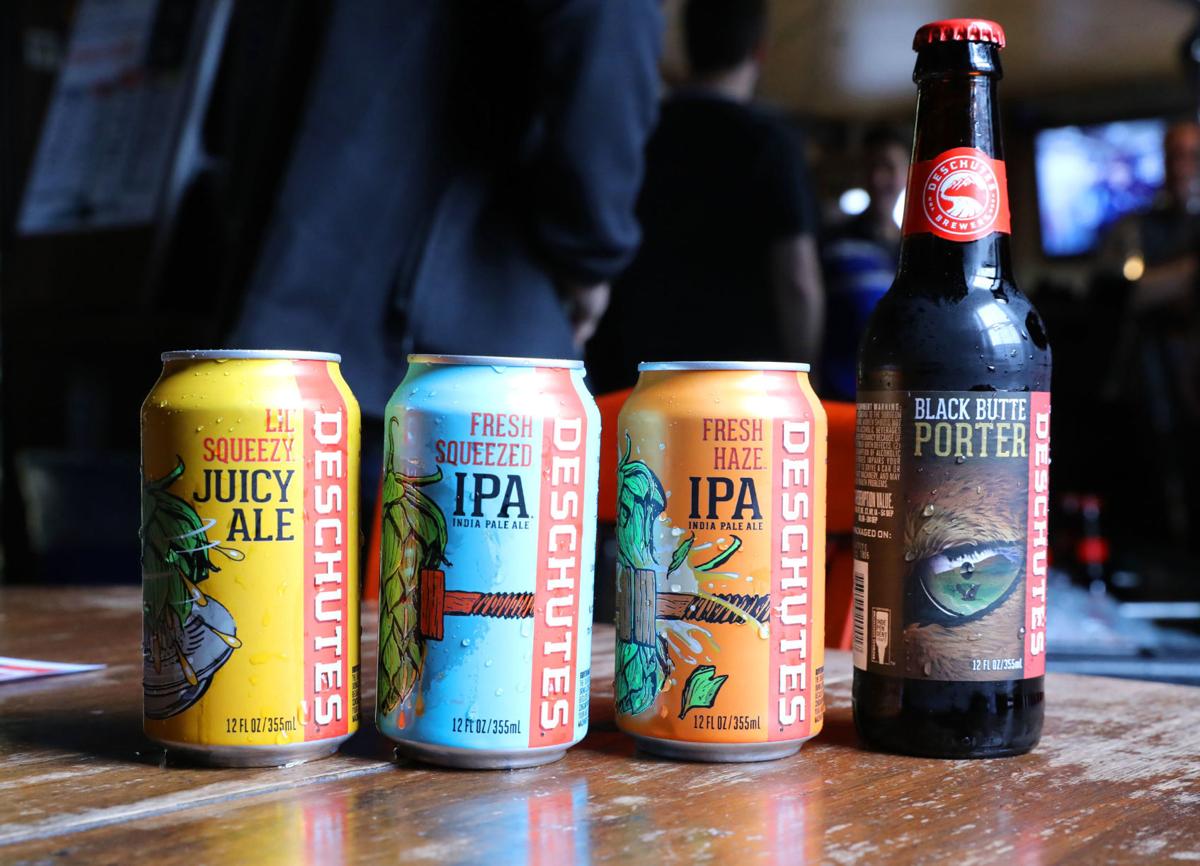 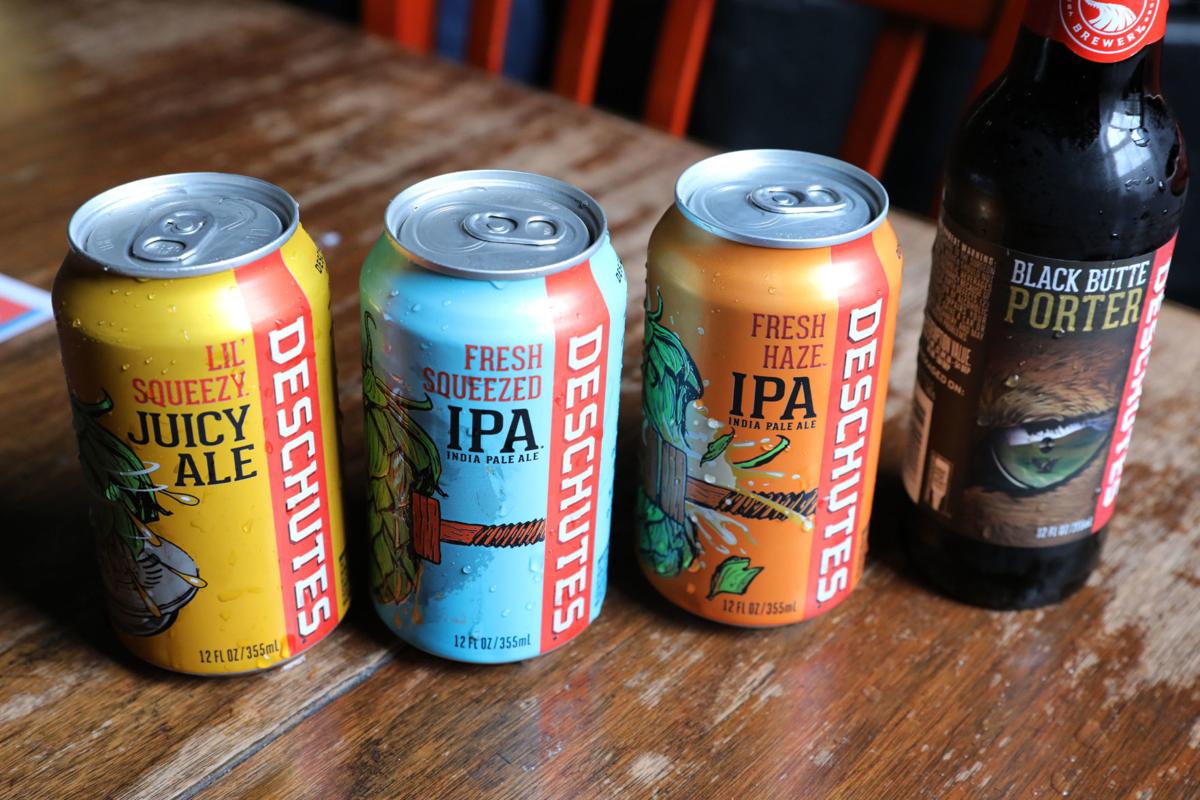 Oklahoma has another U.S. brewery selling its brews to us.

Deschutes Brewery hit store shelves this month with multiple events and some fanfare. The brewery started in 1988 on the banks of the Deschutes River in the timber-based community of Bend, Oregon, by founder and owner Gary Fish.

Deschutes annually produces 285,000 barrels of beer, which puts them in the top 10 of independent and employee-owned craft breweries in the U.S. This is the 33rd state in which Deschutes is distributing.

More than 30 years ago, dark beers weren’t thought to be mainstream, particularly in Oregon. Deschutes launched a beer then called Black Butte Porter, and now that beer is now the No. 1-selling porter in the country.

Deschutes sells all styles of beers but is planning to only distribute four here in Oklahoma with some seasonals in the future.

“We like to take our time, it has to be the right fit. We have been contacted by a number of Oklahomans throughout the years for our brand to come here. With the laws changing, it was a good opportunity to come to the Sooner state,” said Stacy Denbow, regional sales director for Deschutes Brewery.

“We will launch additional brands as time goes on but we really wanted to showcase what beers are really hot right now, what styles are really hot, as well as our core beers like Black Butte Porter. We will add some as time goes by. Right now we are happy to have these beers first,” he said.

Here are the beers that will be on store shelves and in bars and restaurants in Oklahoma:

Deschutes Brewing also has a brew pub in Portland, Oregon, that sells numerous beers and uses the venue to test some of their latest creations.

Deschutes gives back to the communities it sells in and contributes to conservation efforts for the Deschutes River.

“We donate a certain amount of dollars per barrel of beer brewed back into the communities within our footprint of distribution. We are also very involved in land and water conservancy. One of the things we do as well is we buy back water rights from local farms in central Oregon in an effort to put more water back into the Deschutes River watershed. It makes for a better environment for the fish and wildlife on the Deschutes River,” he said.

“We are happy to be here; we are sorry its taken 31 years to get here.”