KISS will bring its End of the Road world tour to the BOK Center. Since bursting onto the music scene in 1974, KISS has become legendary for the band’s elaborate, highly theatrical stage shows, filled with pyrotechnics, levitating drum kits, smoking guitars, rockets and frequent displays of bassist Gene Simmons’ lizard-like tongue.

Comedian Trevor Noah, host of “The Daily Show” on Comedy Central, will perform at Paradise Cove inside the River Spirit Casino Resort.

The Tulsa Irish Festival returns to Guthrie Green. The free, family-friendly festival celebrates the music, culture, art and food of the Irish.

The Tulsa Theater will host “Napoleon Dynamite: A conversation with Jon Heder, Efren Ramirez and Jon Gries.” The movie will be shown in its entirety and will be followed by a moderated discussion with Heder (Napoleon Dynamite), Ramirez (Pedro) and Gries (Uncle Rico).

Willie Nelson, one of the most recognized artists in country music, will bring the hits to River Spirit Casino Resort. His albums “Shotgun Willie,” “Red Headed Stranger” and “Stardust” gained him critical and commercial success in the ’70s.

Country artist Easton Corbin is making a return to the Hard Rock Hotel & Casino Tulsa. Corbin’s body of work includes two No. 1 singles, six top-10 singles and awards/nominations that have landed him on some of the biggest stages, including Carrie Underwood’s 2016 “The Storyteller Tour.”

Grammy-winning country music duo Dan + Shay will bring its inaugural headlining arena tour to Tulsa’s BOK Center. The group’s hits include “Tequila,” “Speechless” and “All To Myself.”

TobyMac is bringing his Hits Deep Tour to 32 stops nationwide in 2020, including a show at Tulsa’s BOK Center. Joining the seven-time Grammy winner on tour are Tauren Wells, Jordan Feliz, We Are Messengers, Ryan Stevenson, Aaron Cole and Cochren & Co.

Comedy Central late-night host Jim Jefferies, recently named stand-up comedian of the year at the Just For Laughs comedy festival in Montreal, is launching his 2020 tour and will bring his act to The Joint inside the Hard Rock Hotel & Casino Tulsa.

American rock band Candlebox will perform at River Spirit Casino Resort. The group’s hits include “Far Behind” and “You.”

Monster Jam, billed as the planet’s most adrenaline-charged motor-sports experience for families, is coming back to the BOK Center.

Known as the best party in town, Carnivale is a lavish evening of fine dining, lively dancing and plenty of surprises. All proceeds benefit Mental Health Association Oklahoma’s housing programs, among other services.

The Alzheimer’s Association’s annual event celebrates the accomplishments and victories of all those who support, volunteer and make strides against this devastating disease.

The annual Azalea Festival celebrates the blooming of azaleas, tulips, dogwoods and wisteria as these buds begin to unfurl during the warmer temperatures of spring.

The Tulsa Oilers hockey team takes to the ice for a season of puck-slapping action. Catch home games at the BOK Center through April 4.

Love Stories: Tulsans share their stories of love — for each other, as well as for their pets. 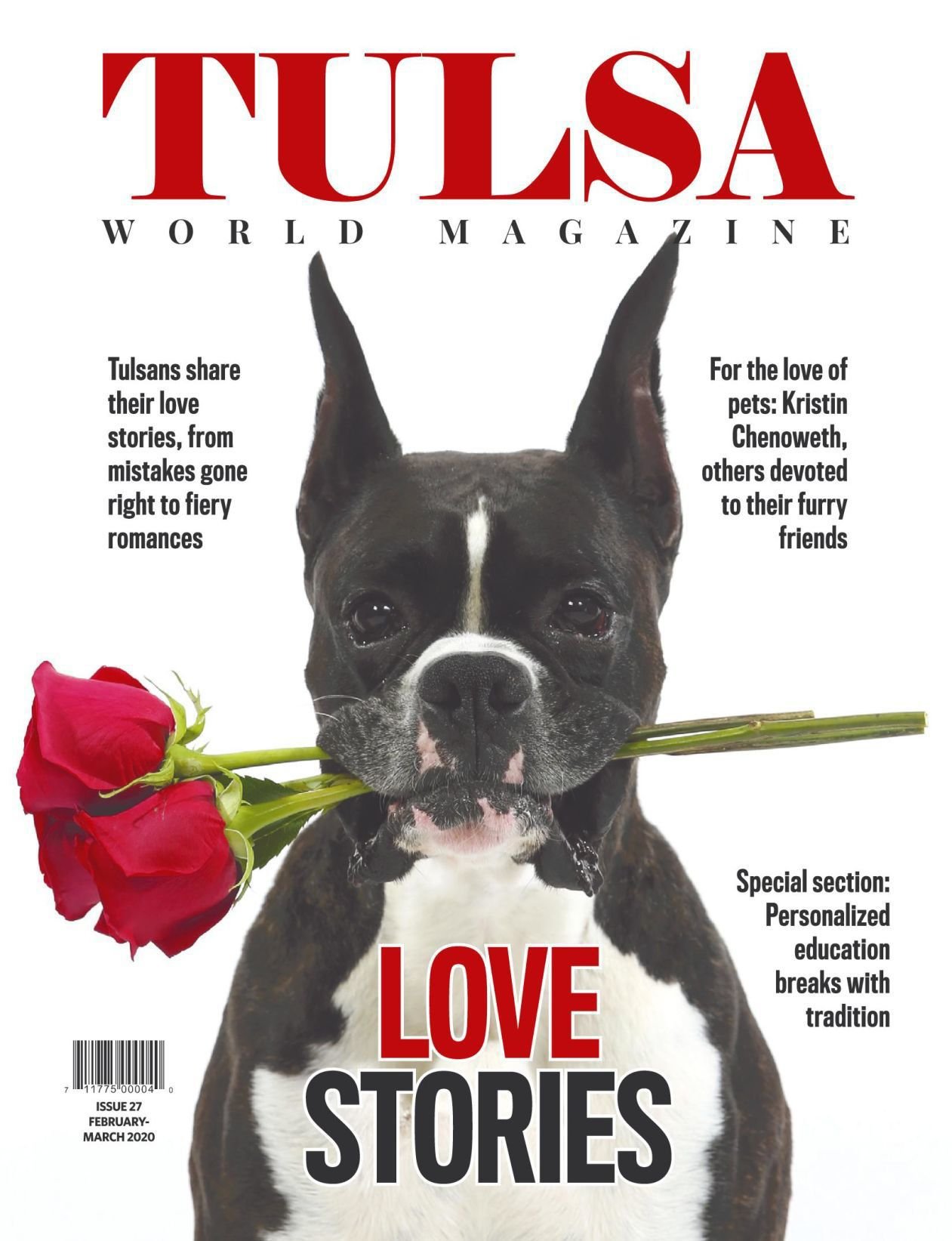