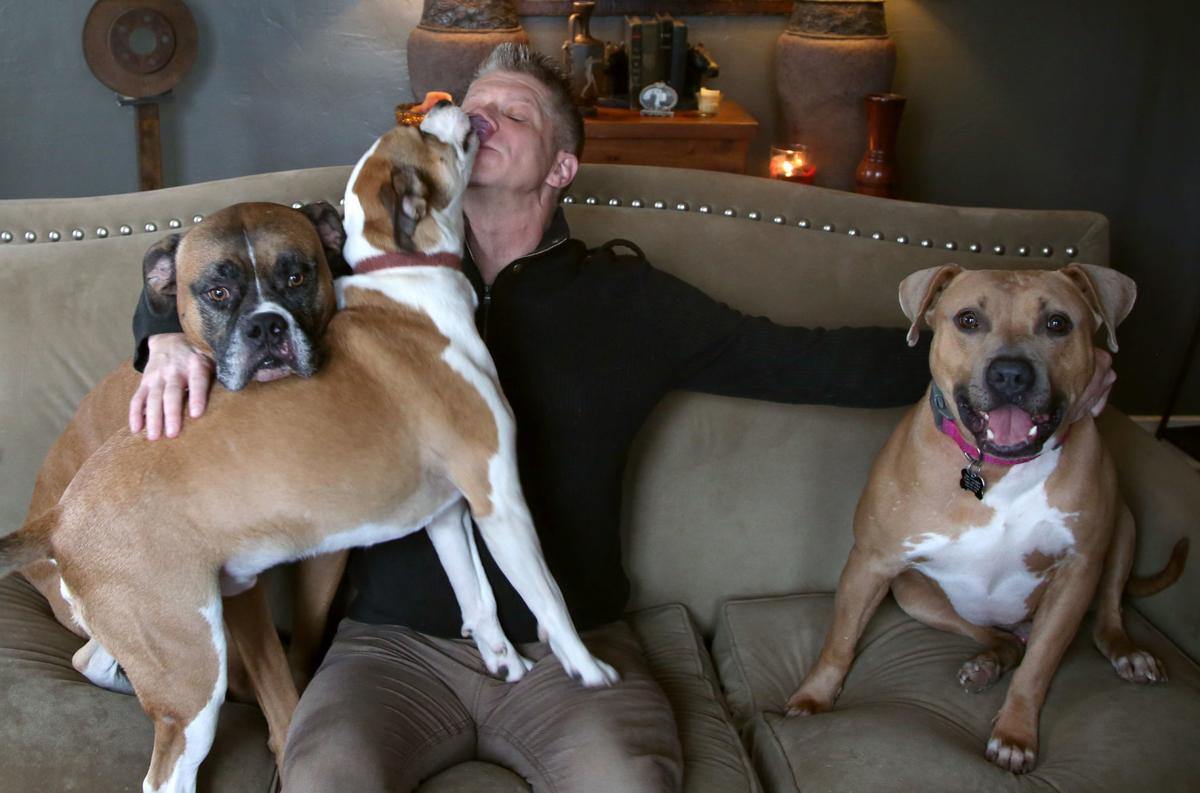 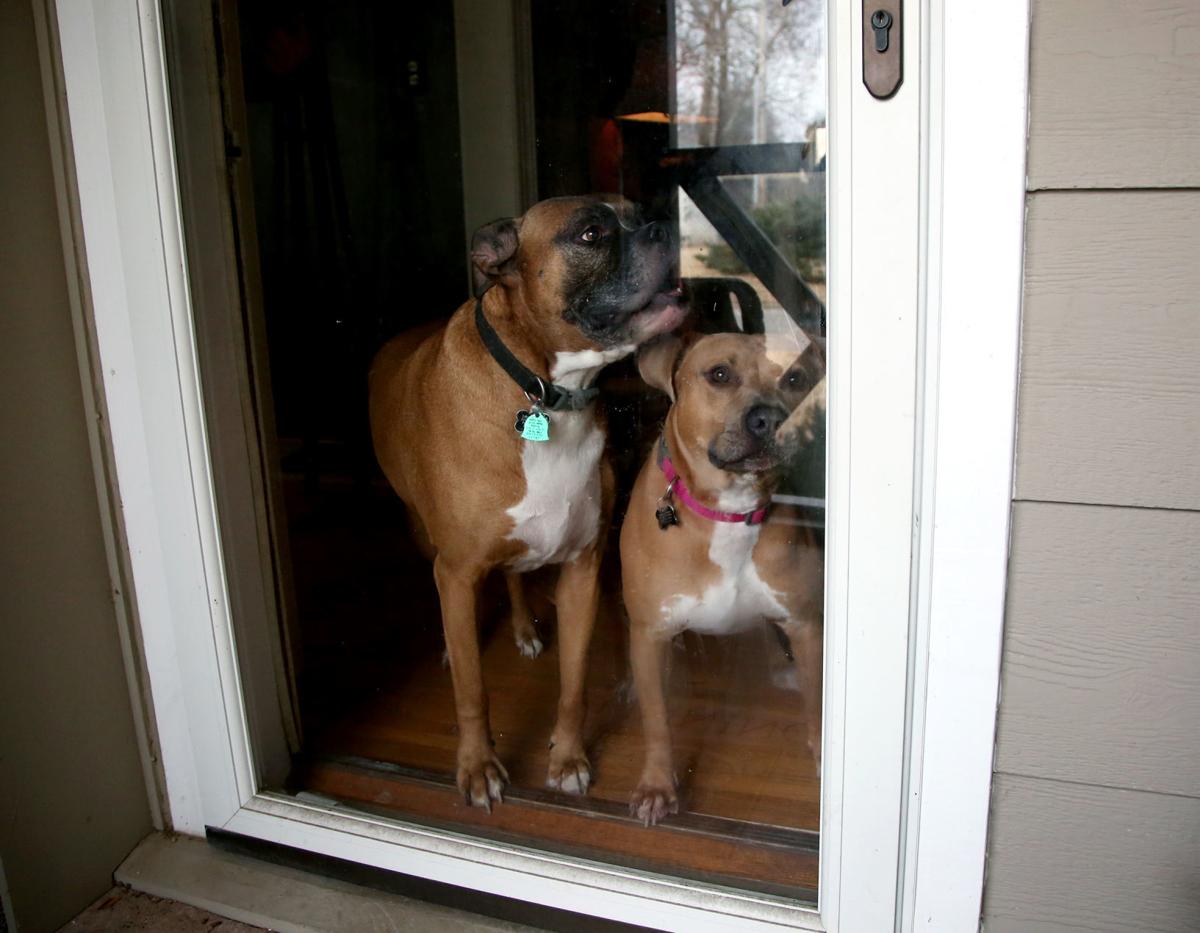 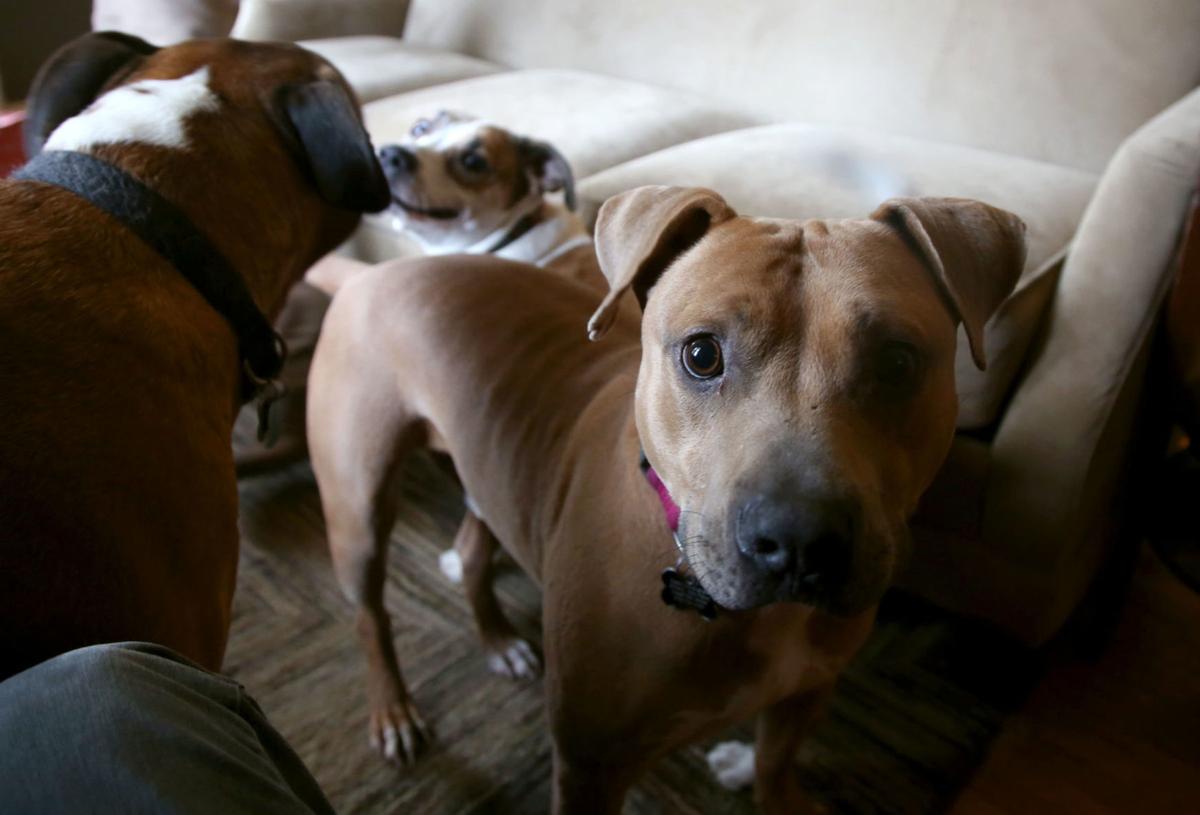 Duncan is one of three dogs that lives with Todd Cunningham, founder of the Arts Alliance Tulsa, at his home in Tulsa. JOHN CLANTON/Tulsa World 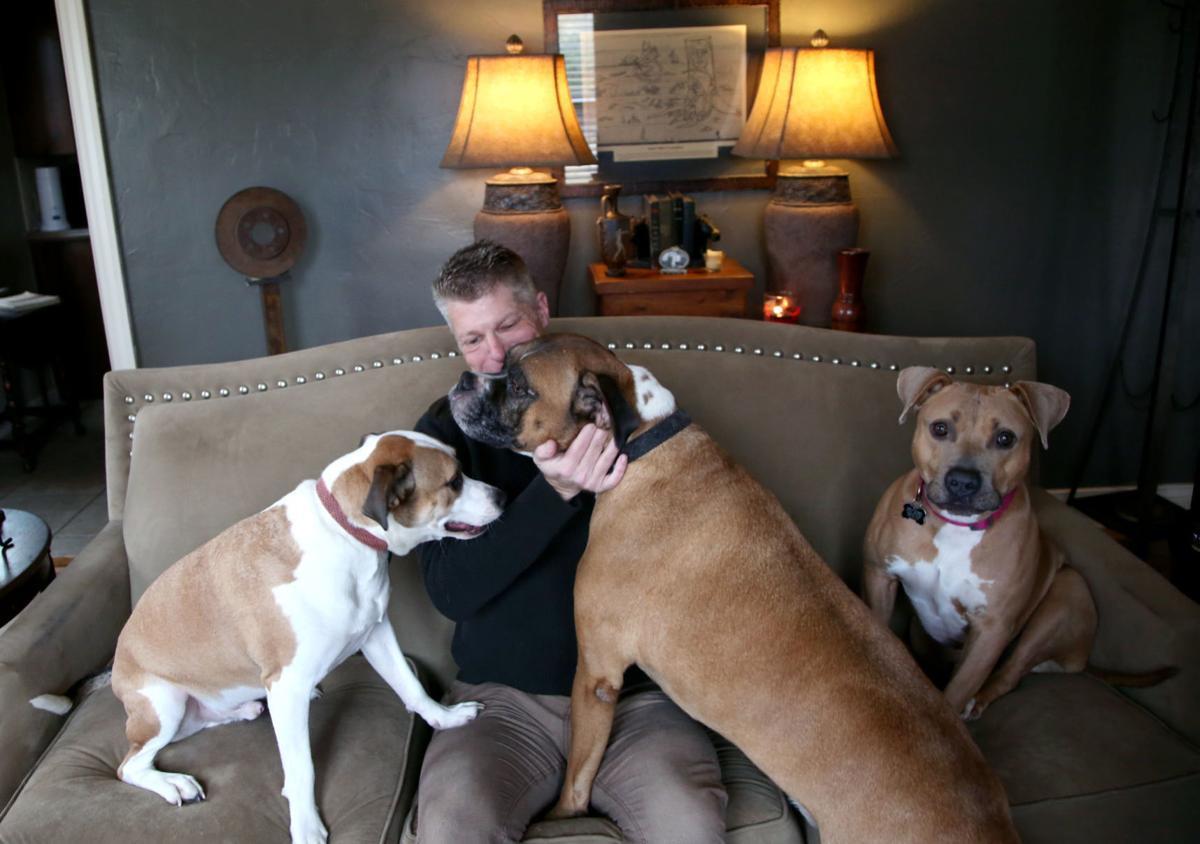 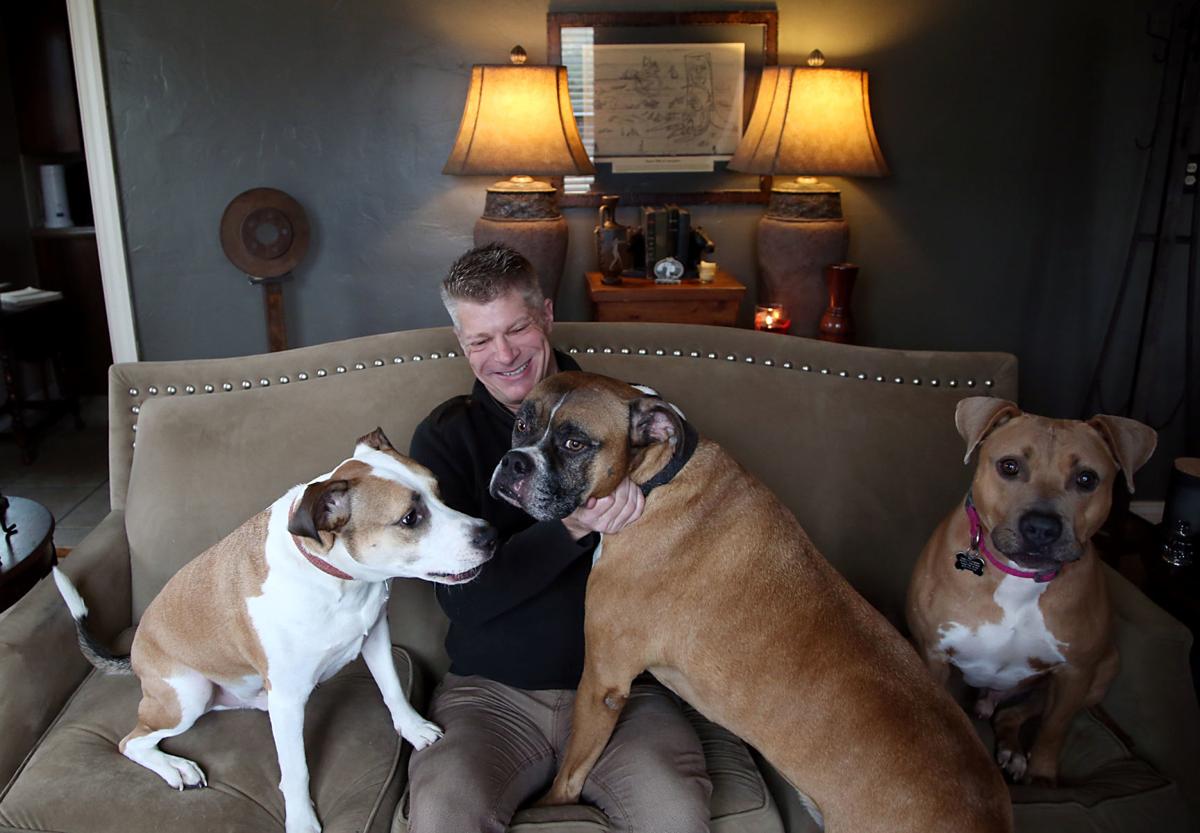 Duncan is one of three dogs that lives with Todd Cunningham, founder of the Arts Alliance Tulsa, at his home in Tulsa. JOHN CLANTON/Tulsa World

“That was a pretty small house — much smaller than this one,” said Cunningham, referring to his current midtown residence. “I’m pretty sure there was more dog than there was house.”

These days, the executive director of Arts Alliance Tulsa has three dogs in his life. And while this trio of canines may be of somewhat less imposing size as great Danes, they more than make up for that deficit with their exuberant personalities.

Cole the boxer has been with Cunningham the longest; he became part of the family when Cunningham wanted to find a companion for Nate Barkus, another boxer.

“Some friends knew about Nate, and they more or less decided I had to have this dog,” Cunningham said. “I was living in an apartment at the time, and when Nate got to be more than 40 pounds, the landlord said either the dog goes or I go. So I said goodbye and started looking for a house with a yard for Nate.

“I wanted him to have a buddy to play with when I was at work, so I found Cole, and we all instantly bonded,” he said. “Nate raised him, to be honest. Any trick Nate knew, Cole would learn.”

About two years ago, Nate died unexpectedly, and another friend mentioned knowing of a Jack Russell terrier that needed a home. So Jackson joined the Cunningham household.

He was followed a short time later by Duncan, a pit bull who had been subjected to horrific abuse.

“He had been used for fighting, had his jaw broken, been hit in the face by buckshot,” Cunningham said. “It was really unbelievable what this dog has gone through. Just getting rid of all the fleas on him was a major undertaking.”

But what has happened since Duncan was taken in reaffirms Cunningham’s belief in the importance of people seeking shelter and rescue animals.

“I know some people say that dogs don’t have emotions, but I don’t believe that,” he said. “I believe dogs understand — and can feel — gratitude. After all Duncan has been through, to come to what I call the palace of doggie delight, where treats abound and anybody can get onto any piece of furniture he wants, I can tell he’s grateful to be here.

“All three come to the door when I get home, but Duncan will push the others out of the way to be first one to greet me,” Cunningham said. “He’s the one that wants to snuggle up with me on the couch, like he’s some kind of 80-pound lap dog.

“And they all seem to understand my emotions — sometimes, they sense something isn’t right before I do,” he said. “I don’t think we have any idea of the depth of empathy the animals we share our lives with have for us.” 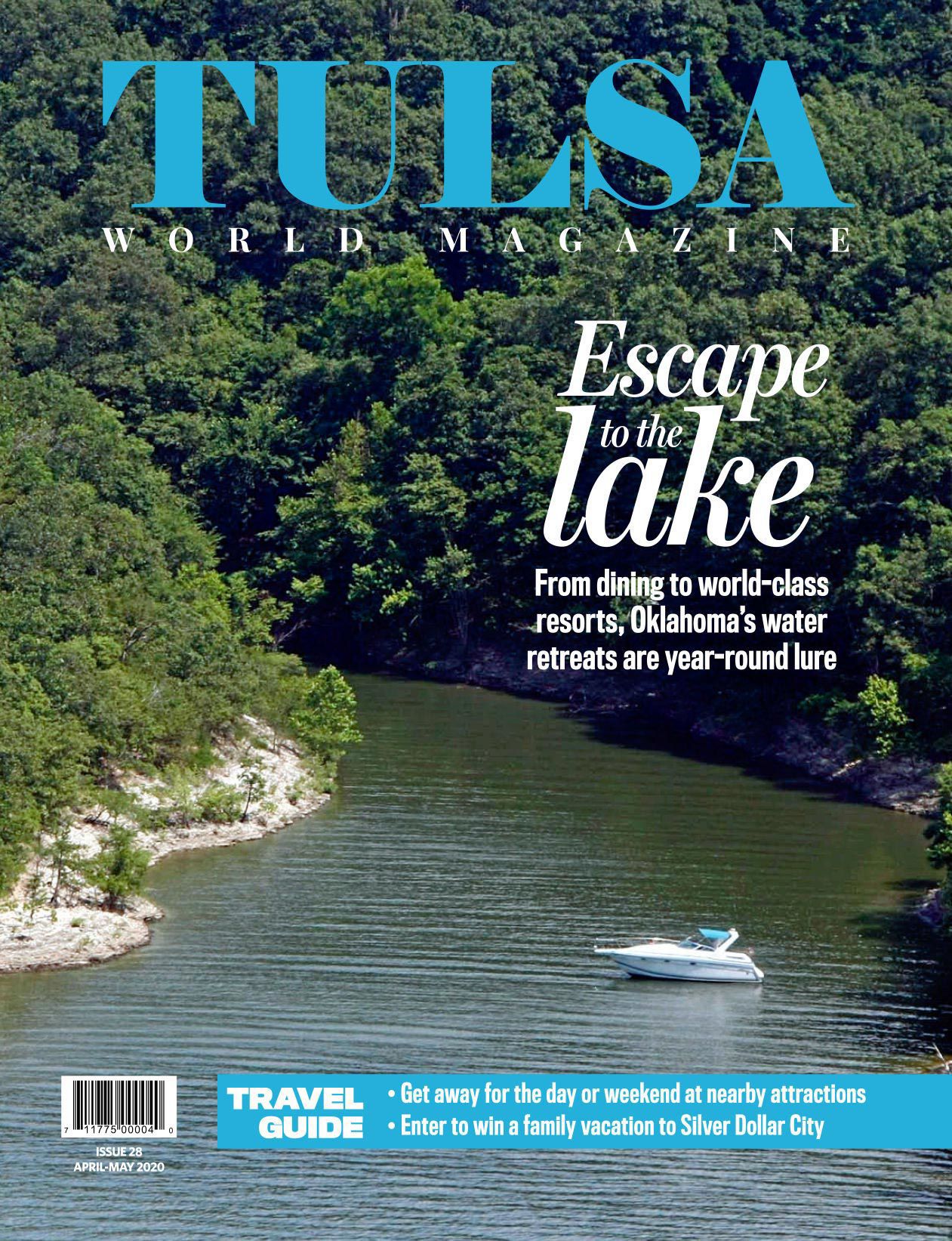