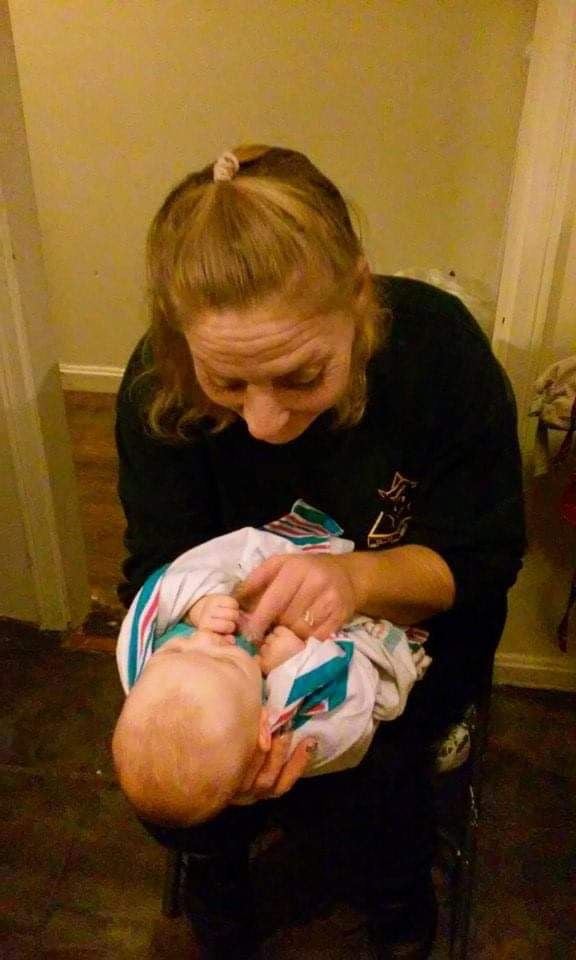 Mary Loving with a grandchild. Courtesy 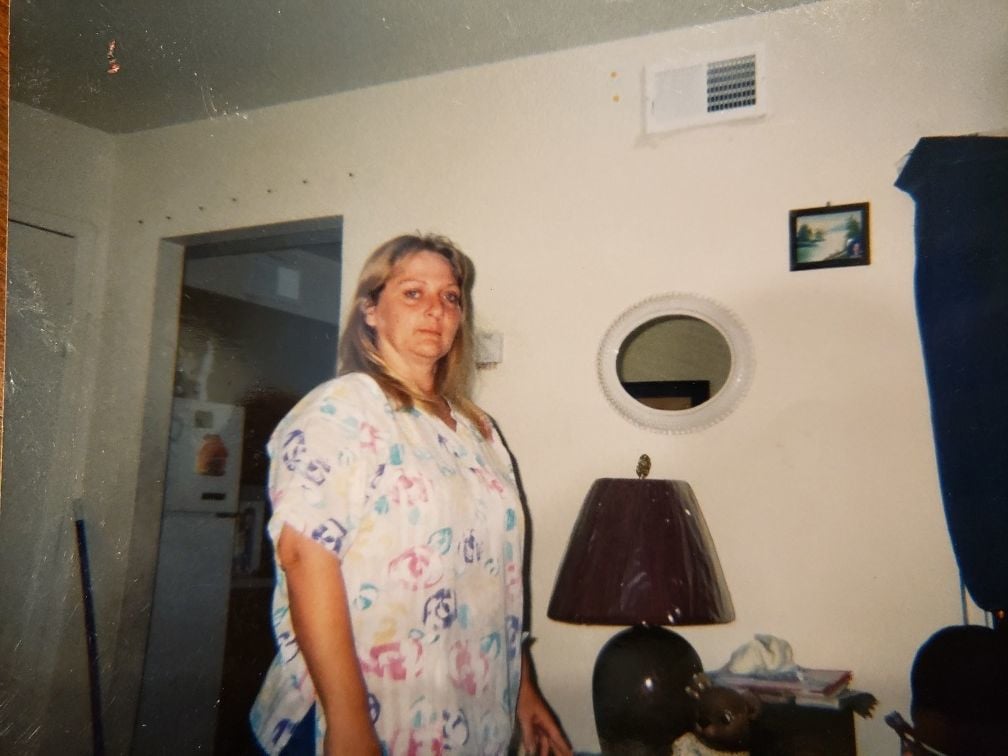 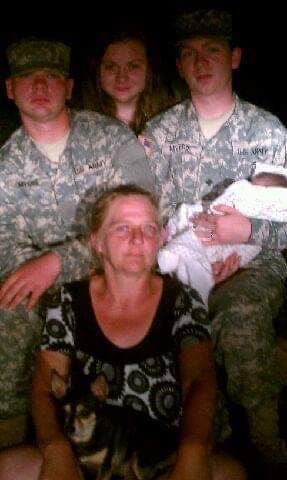 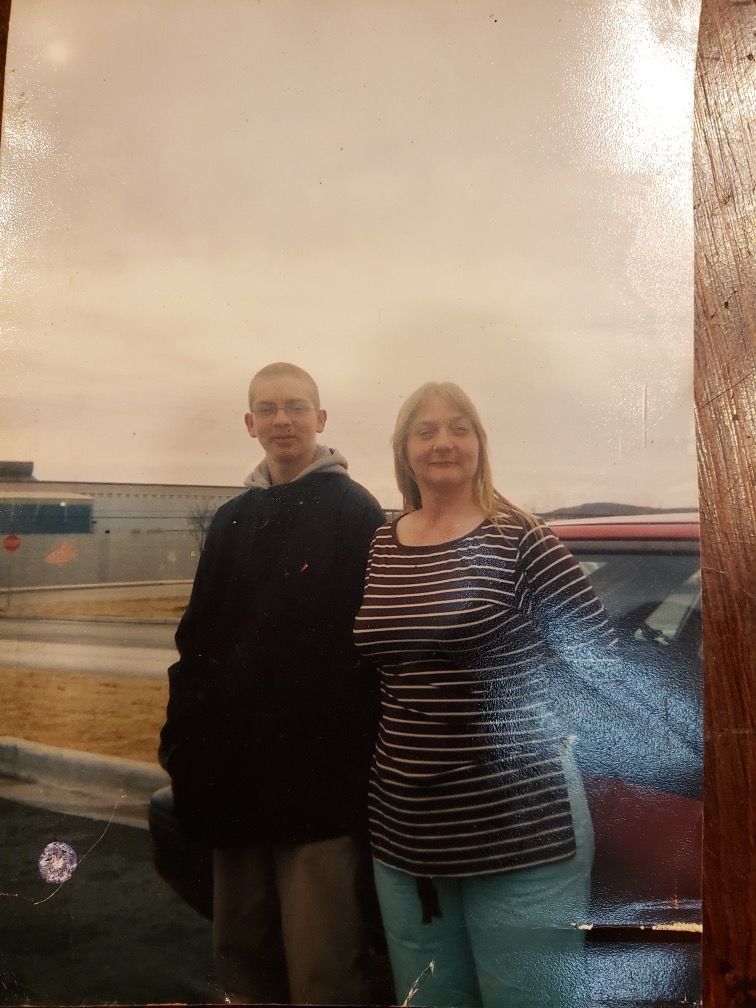 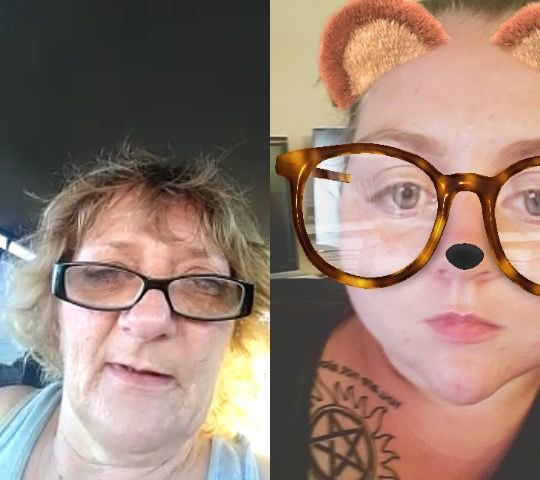 A screen shot of a video call between Mary Loving, left, and her daughter, Taija Mayo. Courtesy

Mary Loving with a grandchild. Courtesy

A screen shot of a video call between Mary Loving, left, and her daughter, Taija Mayo. Courtesy

Circumstances: Prosecutors say Loving was shot by Illie Roach, who had identified her as his wife during a past arrest and who left her body in a hospital parking lot.

Court status: Roach was charged with first-degree murder. He pleaded not guilty.

His next court appearance can be found here.

Danny Myers, one of Mary's three adult children, said his family was poor growing up and his mother often found herself in abusive relationships, but she never neglected her children.

"She would always do what she could for us," Myers said. "She was doing her damnedest to make sure we were taken care of.”

Mary was a straight-shooter, too, he said.

"She wanted to try and help out if she could make things better, but she wasn’t the type of person that was going to give you fairy tales," Myers said. "She wanted to let you know it's all right, but there’s also a world out there that is the way it is."

Taija Mayo, Mary's daughter, described her mother as strong-willed, independent and protective. She remembered her taking her out for hot chocolate with whipped cream on top when she had a bad day as a child.

The two often Facetimed, and she remembered making Mary laugh on their last call with a funny face.

She said some of her mother's favorite activities were piecing together puzzles and working through coloring books. She also taught Taija how to bake ribs.

Myers said his mother used to make all kinds of dishes, but he has his favorite.

"I still haven’t to this day found something as good as her meatloaf," he said.

Seeing his mother happy was rare, Myers said, but he remembered such a time when they went swimming in an aunt's pool.

Mary didn't like open water too much, but this above-ground pool was only about chest deep, and Myers said he remembered her happily splashing around.

“There wasn’t very many good times but when there were we enjoyed them,” Myers said.