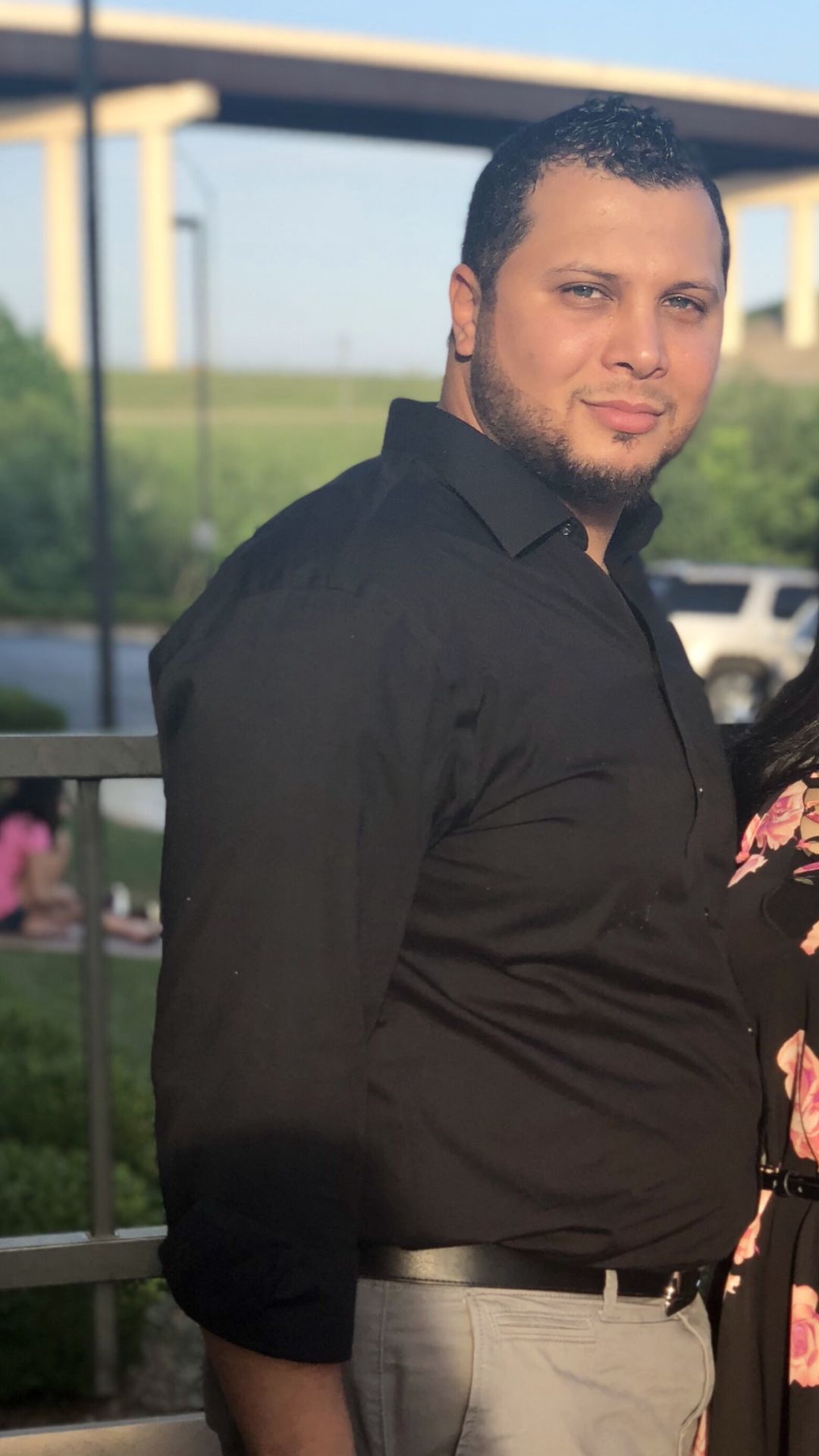 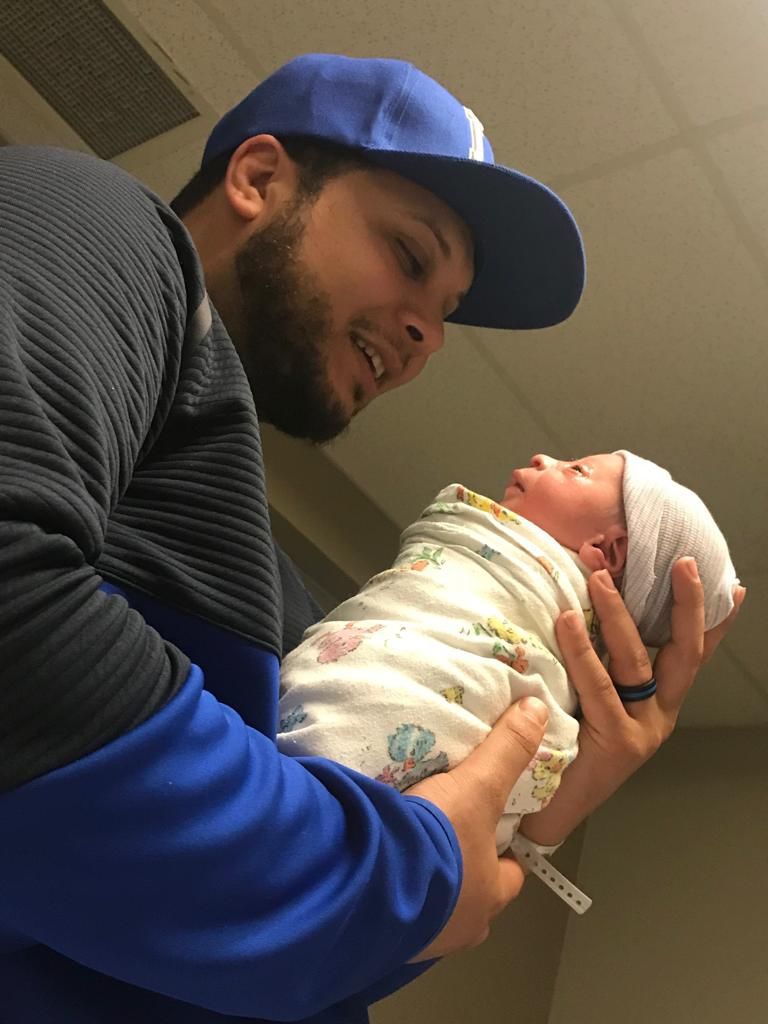 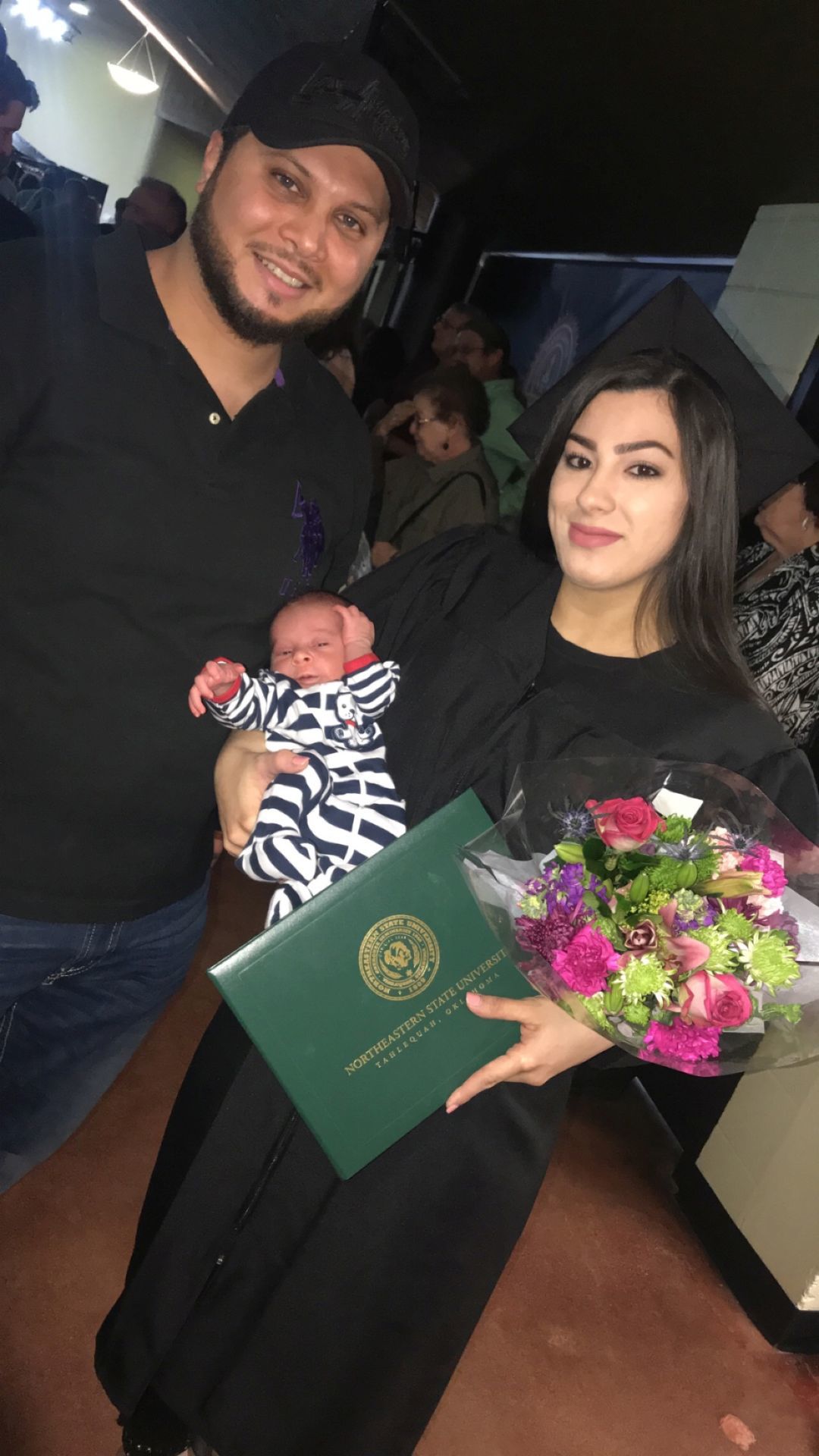 Circumstances: Prosecutors say Elkour, a security guard, was shot by Armando Rodriquez-Suarez in the parking lot of a hookah lounge.

Court status: Rodriquez-Suarez was charged with first-degree murder. He pleaded not guilty.

Mohamad's wife, Nesreen, described the father of her child as a hard worker.

The security gig Mohamad was working when he was killed was one of three jobs he had at the time, she said, and his other two were in the electrical field.

He wasn’t a slave to fear, she said, and he’d often jump up for high voltage jobs others would shy away from.

When he wasn’t working, the 34-year-old with a passion for jiu-jitsu and cage-fighting was cooking.

"He would like to barbecue for everyone," she said, referencing her large family.  "It'd be about 50 people and he'd be the only one grilling."

He also worked briefly at her father’s Broken Arrow restaurant, Duffy’s Home Cooking Place, and valued giving back to those who needed a little help; always volunteering at the annual community Thanksgiving meal.

Mohamad championed harmony and often worked to fix others’ problems, she said. If there were people fighting, be it friends, a couple or strangers, Mohamad was there trying to reconcile the relationship.

She knew Mohamad for more than a decade, and they were friends before they began dating for 9 years. They have a young son together, and Alshammat wonders how she’ll teach him about Mohamad as he grows.

"I still haven't fully thought that one through,” she said. “It's not going to be easy."