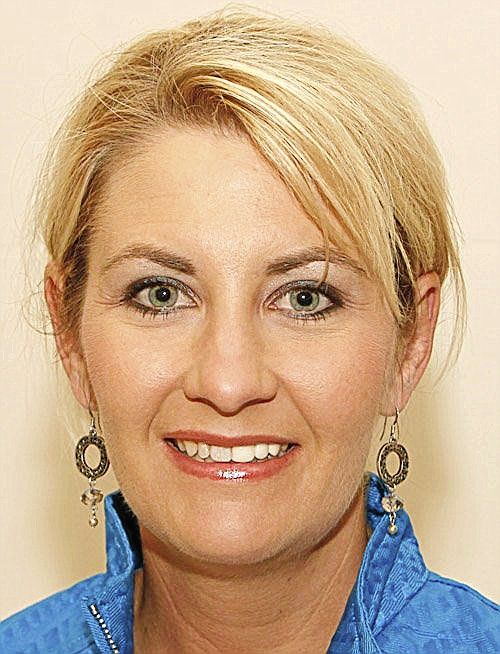 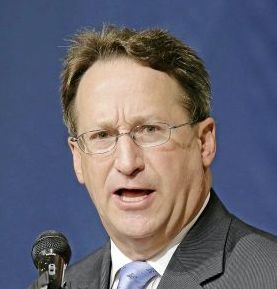 OKLAHOMA CITY — A rash of controversial bills being heard at the Capitol has the rest of the nation thinking Oklahoma is backward, says Skye McNiel, a Tulsa Regional Chamber spokeswoman.

Those bills range from a proposal to abolish AP history courses in public schools; to a so-called “hoodie” bill, which was designed to put more teeth in an existing law to prevent people from concealing their identities during the commission of a crime; to several bills targeting lesbian, gay, bisexual and transgender Oklahomans, including proposals that attempt to eliminate state licensing or recognition of same-sex couples’ marriages and which would allow businesses, if they cite religious objections, to refuse to provide services.

One lawmaker filed a bill to revoke the status of the watermelon as the state vegetable.

Tulsa Regional Chamber representatives said it is important that the state accept diversity to attract businesses.

McNiel, a former member of the Oklahoma House of Representatives, said the measures have given the state a “black eye.”

Mike Neal, president and CEO of the Tulsa Regional Chamber, said that on business recruiting trips out of state, he is asked about the legislation.

Some of the proposals are tarnishing the state’s image not only nationally but internationally, Neal said.

The Tulsa Regional Chamber officials were at the Capitol on Wednesday with about 200 members of other northeast Oklahoma chambers of commerce who were lobbying lawmakers for their OneVoice agenda.

Part of their message was that the Legislature needs to focus on bills that improve the business climate, not tarnish the state’s image, said McNiel, the Tulsa Regional Chamber’s senior vice president of government affairs.

Neal said this is the eighth year that the northeast Oklahoma chambers came together as part of OneVoice Day at the Capitol.

“This is the largest crowd we’ve ever had,” Neal said.

The OneVoice agenda includes ensuring a prosperous economy, creating an educated and healthy workforce, and building infrastructure that is crucial to business.

The chamber representatives heard from Gov. Mary Fallin and Cabinet secretaries and met with legislators.