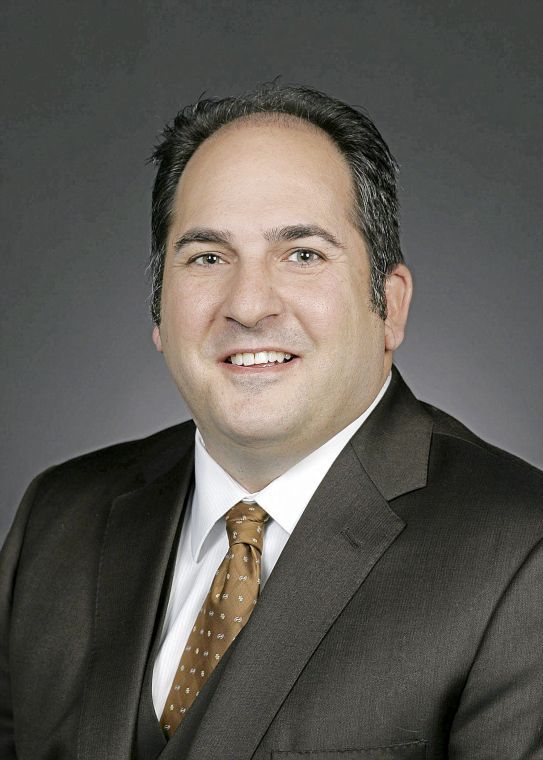 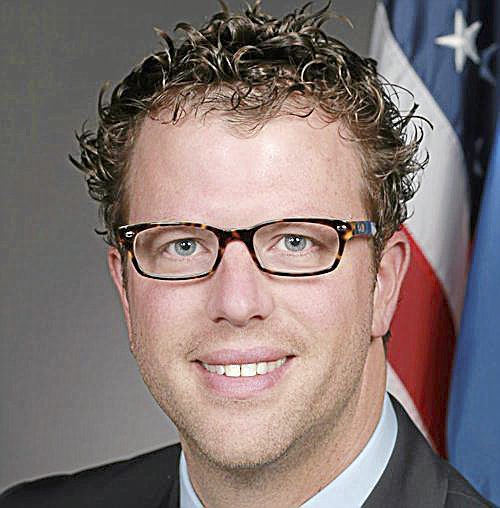 OKLAHOMA CITY — A bill to reduce the wage gap between women and men who do the same jobs is expected to return next legislative session, supporters said Tuesday.

Currently, Oklahoma women who work full time, year-round earn 80 cents for every $1 earned by their male counterparts, according to a 2015 paper by the Institute for Women’s Policy Research, a nonprofit think tank on women’s economic issues.

The Washington, D.C.-based organization gave the state a D-plus on employment and earnings.

“Women in Oklahoma have made considerable advances in recent years but still face inequities that often prevent them from reaching their full potential,” the paper states.

Since 2004, the gender wage gap in Oklahoma has narrowed, according to the group. But even if current trends continue, women will not see equal pay until 2068, the group says.

In late May, House Bill 2929, by Rep. Jason Dunnington, D-Oklahoma City, and Sen. Kyle Loveless, R-Oklahoma City, was to be brought up on the Senate floor for final passage. The Senate, however, ended its session without taking up the measure.

Dunnington said senators ended the session hours early in an effort to avoid a possible veto-override attempt on a bill that would have made it illegal to perform abortions in the state.

Dunnington said he believed the wage measure would have secured approval.

“If we are going to be a state that attracts the brightest and most capable women in the country to work in industry and business, we need to make sure as a state we are showing that we value a woman’s work,” Dunnington said. “The least we can do in that regard is to make sure we have equal pay for equal work in Oklahoma.”

The initial measure would have made it illegal for an employer to fire or discriminate against an employee because the person had asked about, discussed or disclosed the wages of the employee or another employee with someone employed by the company.

In addition, it would have made the current wage law on the books more effective by allowing the Oklahoma Department of Labor to mediate disputes and levy fines for those found to be in violation, Dunnington said.

The bill underwent significant changes as it moved through the process.

Loveless has requested a Senate interim study on the issue.

Late in the session, the Oklahoma State Chamber of Commerce, in a memo, said that although the bill was well-intended, it had some problems.

It would make it unlawful for employers to enforce employment contracts, many of which prohibit the discussion or comparison of wages, the memo said.

In addition, the bill would have greatly increased the fines that could be levied against an employer, the memo said.

“The state chamber continues to support equal pay and enforcement of laws that protect Oklahoma women,” said Jonathan Buxton, senior vice president of government affairs for the organization. “We look forward to working with the authors next session to find a way to stop discrimination by bad actors without damaging the relationships between employers and employees.”

Loveless hopes the interim study, if approved, will allow supporters and critics to work out differences.

“Hopefully, next year people will step out of the way of progress so we can move forward,” Dunnington said.

Loveless said he has two young daughters. Hopefully, when they graduate from college they will be given the same opportunities as someone else, he said.