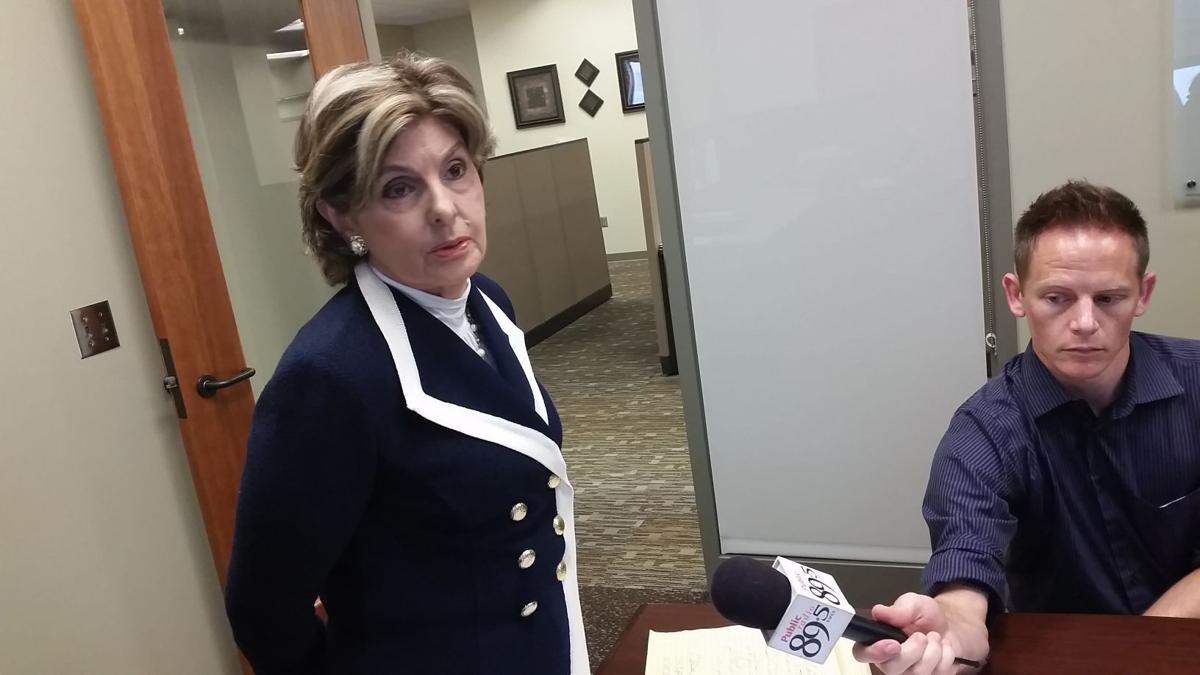 CLAREMORE — A former member of Brian Wilson’s band who was convicted of raping a woman at the Hard Rock Hotel & Casino Tulsa was sentenced Tuesday to five years in an Oklahoma prison.

Scott Montgomery Bennett, 51, of Los Angeles, was convicted April 29 in Rogers County District Court of rape by instrumentation and sexual battery. The jury recommended Bennett receive three years in prison on the first count and two years on the second.

On Tuesday, District Judge J. Dwayne Steidley sentenced Bennett in accordance with the jury’s recommendation. The sentences will run consecutively.

Bennett also will have to register as a sex offender, the level of which will be determined by the Department of Corrections.

Bennett was accused of raping a 21-year-old woman after playing a show with the band of Wilson — of The Beach Boys — at The Joint venue inside the Hard Rock in December 2014.

In a surveillance video that was shown at trial, Bennett can be seen encountering an extremely intoxicated woman in an elevator. Bennett proceeds to take the woman to the 12th floor, where his room was. At one point, the woman tries to get off the elevator, but Bennett appears to hold her in.

In the hallway, the woman falls down, at which point the man appears to perform a sexual act on her.

After about 35 minutes, the two emerge from Bennett’s room. Near the end of the video, Bennett can be seen leaving the woman in the hallway on the seventh floor.

The woman chose to read her impact statement to the court on Tuesday, prosecuting attorney Edith Singer said.

She went on to explain that she had gone to the Hard Rock to celebrate a boyfriend’s birthday and her job promotion, and that the two had gone gambling and drinking.

The next memory she has, the woman said, is waking up and being told that some people outside wanted to speak with her, and being greeted by police.

That’s when the woman realized she had no recollection of how she got back to her hotel room and that detectives had reason to believe she had been sexually assaulted by a man “she wouldn’t know from Adam,” according to the statement.

The woman goes on to describe being in a depressed state, calling the event “gruesome” and having to tell her father about the incident.

The woman’s father cried in the courtroom when her daughter got to that part.

Bennett’s wife also cried throughout the proceedings. She and Bennett’s brother stood before Steidley and emphasized the incident was a one-time occurrence, and that Bennett poses no threat to society.

After the sentencing, Singer and District Attorney Matt Ballard commended the woman for her courage in the nearly two years since the crime.

When asked how she felt about the jury recommending a five-year sentence as opposed to a potential 25-year sentence — up to 15 years as maximum penalty for the rape by instrumentation conviction and 10 years for sexual battery — Singer said she did not ponder what went through the minds of the jurors.

“I was certainly hopeful given the extensive information we put before the court on his history of being a really good person and this being an incident with two drunk people,” she said.

McMurray has filed a motion for a retrial. A hearing has been scheduled for 1:30 p.m. July 5.

Noted women’s rights lawyer Gloria Allred also made an appearance during Tuesday’s proceedings. Allred said the family reached out to her and that she is serving as a private lawyer to consider “all of (the woman’s) legal options” involving Bennett.

In this case, the victim is “comfortable” with the sentence, Allred said.

“The point was that she was vulnerable,” she said. “He took advantage of that, and she was very brave. I just commend her for her courage.”