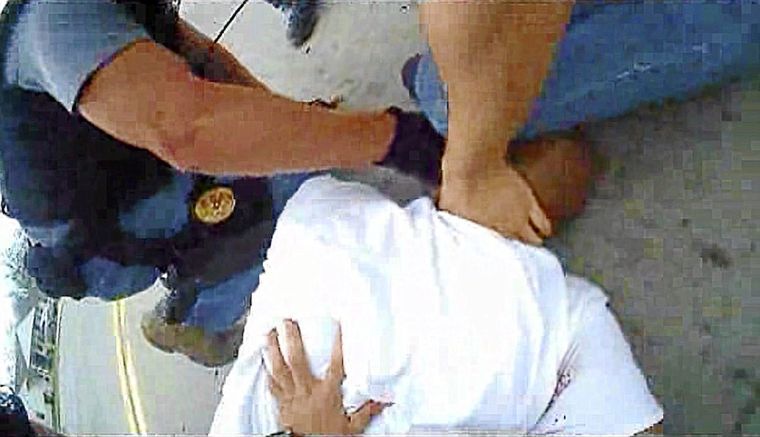 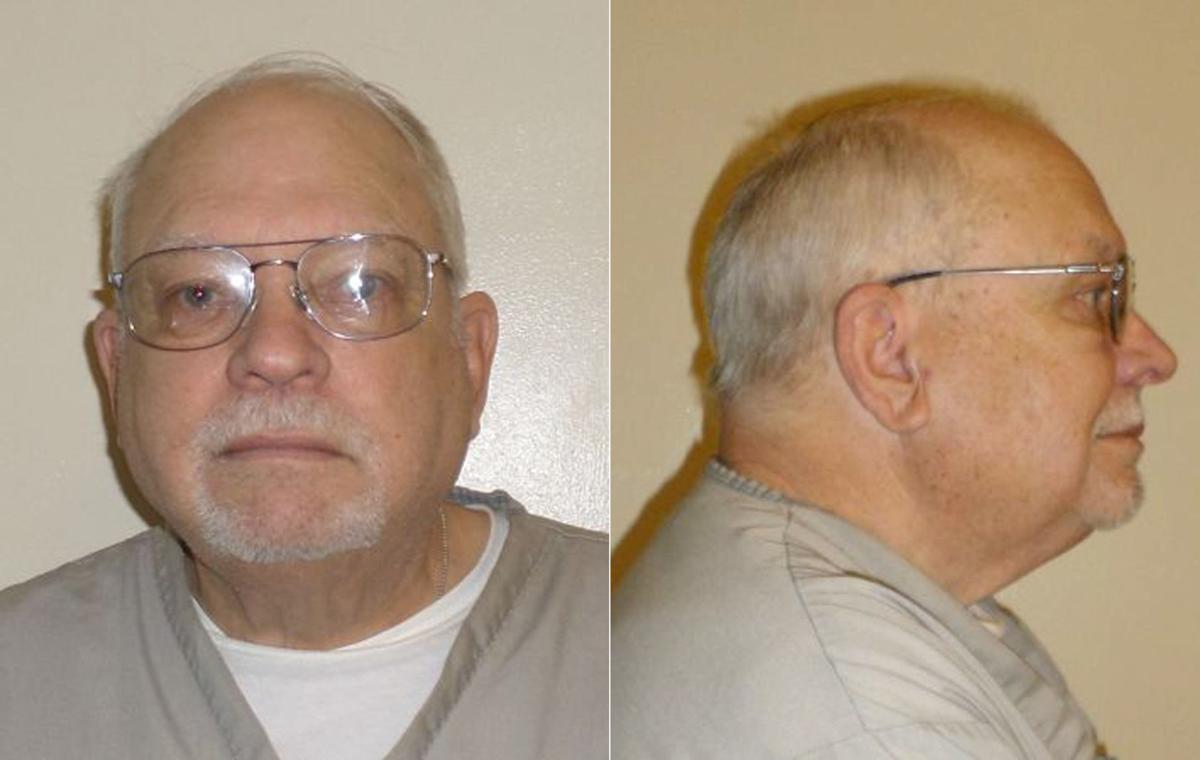 Robert Bates convicted of manslaughter in shooting of Eric Harris

The civil rights suit alleged that ex-Tulsa County Reserve Deputy Robert Bates was neither properly trained nor supervised and accused former Sheriff Stanley Glanz of turning a “a blind eye to these dangers ... to allow his friend and financial benefactor to ‘play cop’ in the streets of Tulsa County.”

The settlement dismisses each defendant, including Glanz and Bates, and prevents the claims from ever being refiled against them, according to federal court documents. Bates’ attorneys earlier this week filed a state-level petition hoping to revive his failed appeal to overturn his second-degree manslaughter conviction for Harris’ death.

Bates, now 76, shot Harris on April 2, 2015, during a Sheriff’s Office gun sting after Harris briefly fled on foot. The insurance executive said he confused his revolver for his Taser when he shot into Harris’ right armpit at close range as deputies subdued Harris on the ground in a north Tulsa street.

Andre Harris, told the Tulsa World on Friday that he remembers how Bates labeled his brother a dangerous criminal. Bates’ attorney during the criminal trial also told jurors that Bates is “somebody we should be proud of” because he exited his SUV to “man up” and help capture a fleeing felon.

“I don’t have to call (Bates) a superhero; he’s a convicted felon,” Andre Harris said, expressing thanks to God for the settlement so that his brother’s son can pursue a better education.

Andre Harris described the past three years as “very stressful” with many ups and downs. The high point came when Bates went to prison, he said, and the low unfolded as Bates went on television to try to “get out of” what he had done to his brother.

“Now we’re going to pick up the pieces of our lives,” Andre Harris said.

In prior federal filings, each defendant asserted that Harris caused his own shooting death with his “unlawful and criminal conduct.” The defendants’ actions were “objectively reasonable” and “in good faith,” according to the court documents.

Clark Brewster, Bates’ attorney, argued at the close of the criminal trial that the shooting was a “mistake” — not culpable negligence — and that Harris died of a heart attack completely unrelated to the gunshot wound.

Sheriff Vic Regalado, who was elected a year after the shooting, addressed the Harris settlement in a brief statement:

“It’s in the best interest of all parties involved to resolve these claims at this time,” Regalado said. “I believe this decision will allow the process of healing to continue for the Harris family, the citizens of Tulsa County and the hard working men and women of the Tulsa County Sheriff’s Office.”

An agency spokeswoman said no interviews will be given nor additional comments made at this time because of the “sensitive nature of this case.”

Attorney Dan Smolen, who represents the Harris estate, in a prepared statement remarked that the shooting will affect Tulsa “for years to come” but that the settlement provides “some level of closure” for the Harris family.

Smolen wrote that the community now holds “genuine hope” there can be “some measure of justice and accountability” when law enforcement violates the rights and takes the life of an African-American citizen — “the legacy of Eric Harris.”

“From the darkness of tragedy came the light of public scrutiny and a seismic shift in perception and awareness in a city with a long history of racial division, injustice and violence,” Smolen wrote. “Tulsa was home to the 1921 Tulsa Race Riot, considered the single worst episode of racial violence in American history.

“Eric’s death, and the profound government corruption uncovered in the wake of his death, served as a wake-up call for Tulsa.”

The Harris killing unleashed a wave of scandal that ripped through the highest levels of the Sheriff’s Office.

A few weeks after the shooting, a 2009 internal investigation publicly surfaced and contained damning allegations that Bates benefited from falsified training records, intimidation of subordinates and special treatment. The report placed blame on Undersheriff Tim Albin and Maj. Tom Huckeby, both of whom later resigned at Glanz’s nudging.

A citizen petition impaneled a grand jury that for two months in 2015 investigated Glanz and his office’s operations. The grand jurors indicted the longtime sheriff on two misdemeanor crimes and issued a scathing report. That day, Glanz announced he would resign a month later.

The transcripts described how Albin and Huckeby attempted to pressure Sheriff’s Office investigators to deem Bates’ shooting of Harris as a justifiable homicide despite resistance from prosecutors.

A jury in April 2016 found Bates guilty of second-degree manslaughter in Harris’ death. Bates served about 18 months of a four-year sentence before gaining early release from prison in October.

The ongoing total has rocketed upward to about $6.6 million and is inclusive of two prior six-figure settlements for high-ranking Sheriff's Office officials who accused former Sheriff Stanley Glanz of wrongful termination. The figure accounts for Friday's settlement in the Terry Byrum excessive force case, which was $70,000.

Other public costs include outside legal defense fees and a third-party operational review of the Sheriff's Office. A third former top-level Sheriff's Office official has a pending tort claim that also alleges wrongful termination by Glanz.

How the judgment will be paid

Judgments against county governments are paid out over three years through what is commonly called a sinking fund. Money is generally paid into the sinking fund through property tax revenue, although it can be assessed in other ways, such as a sales tax.

In practice, judgments typically are bought as investments by public employee retirement funds — in this case, Tulsa County's. Injured parties are thus paid up front, and the retirement fund earns the interest — 5.5 percent in recent years.