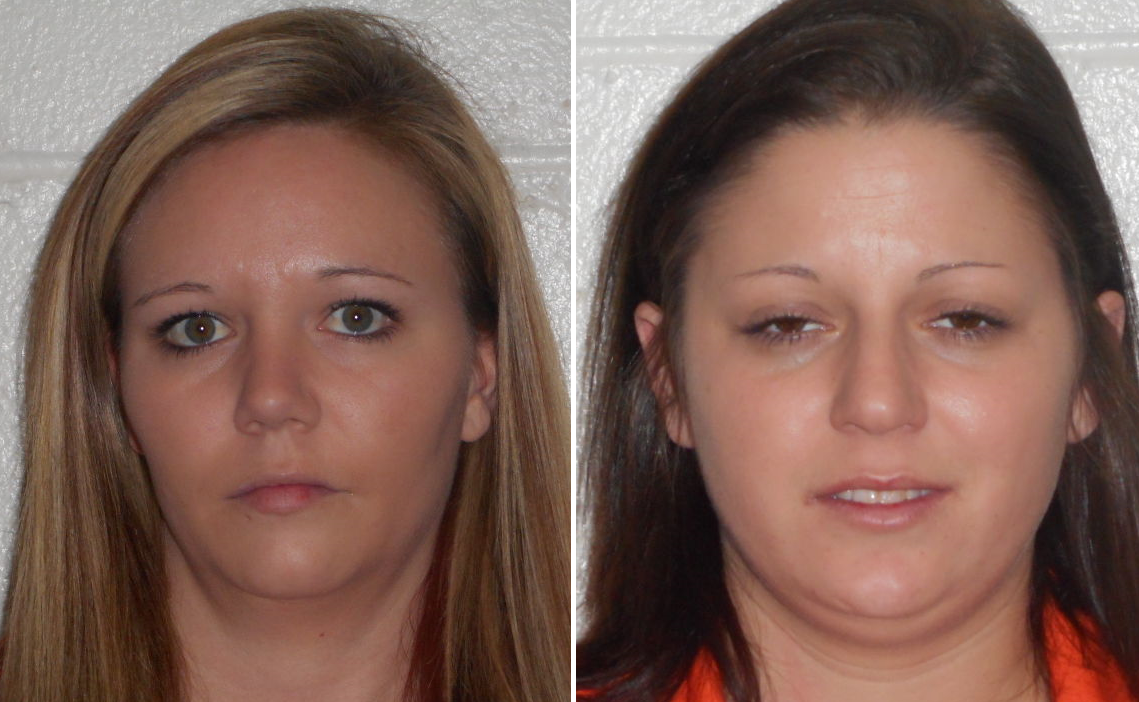 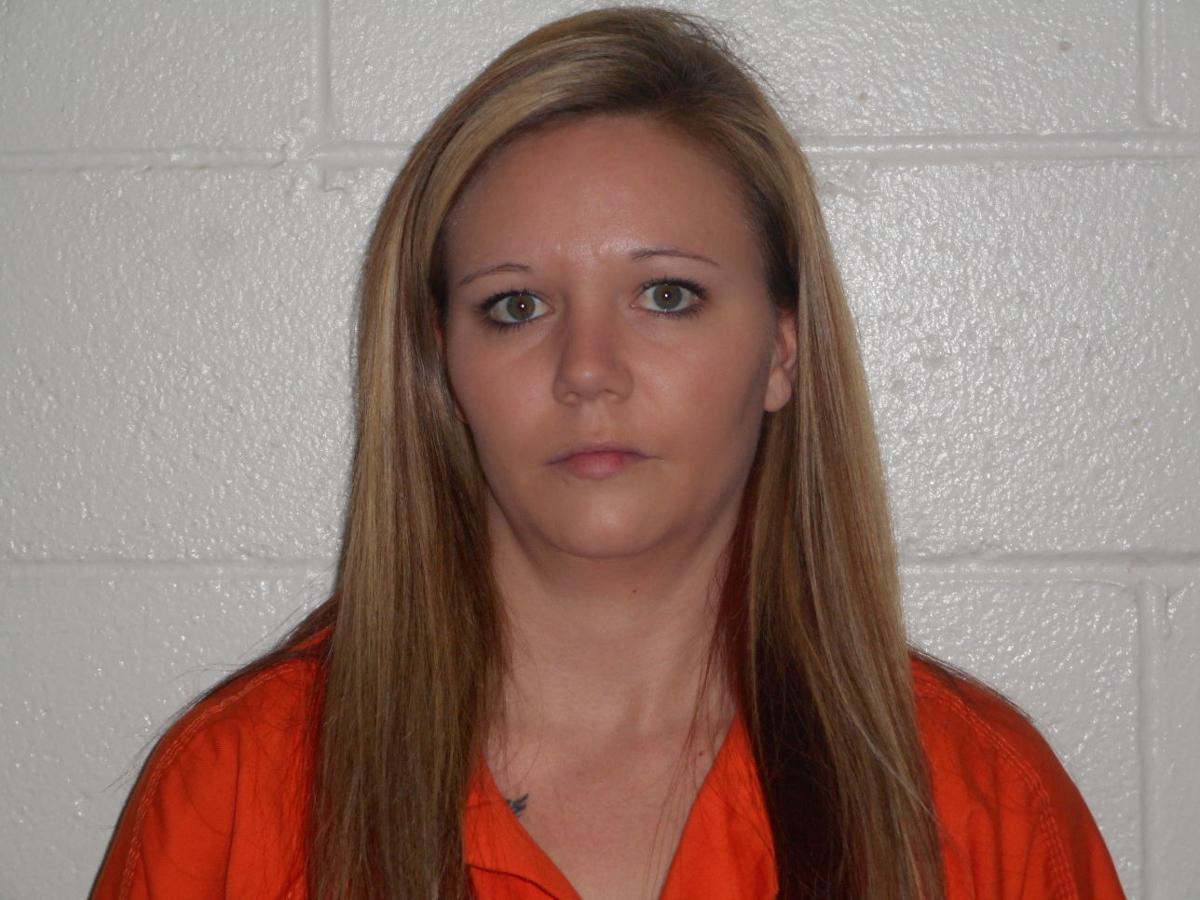 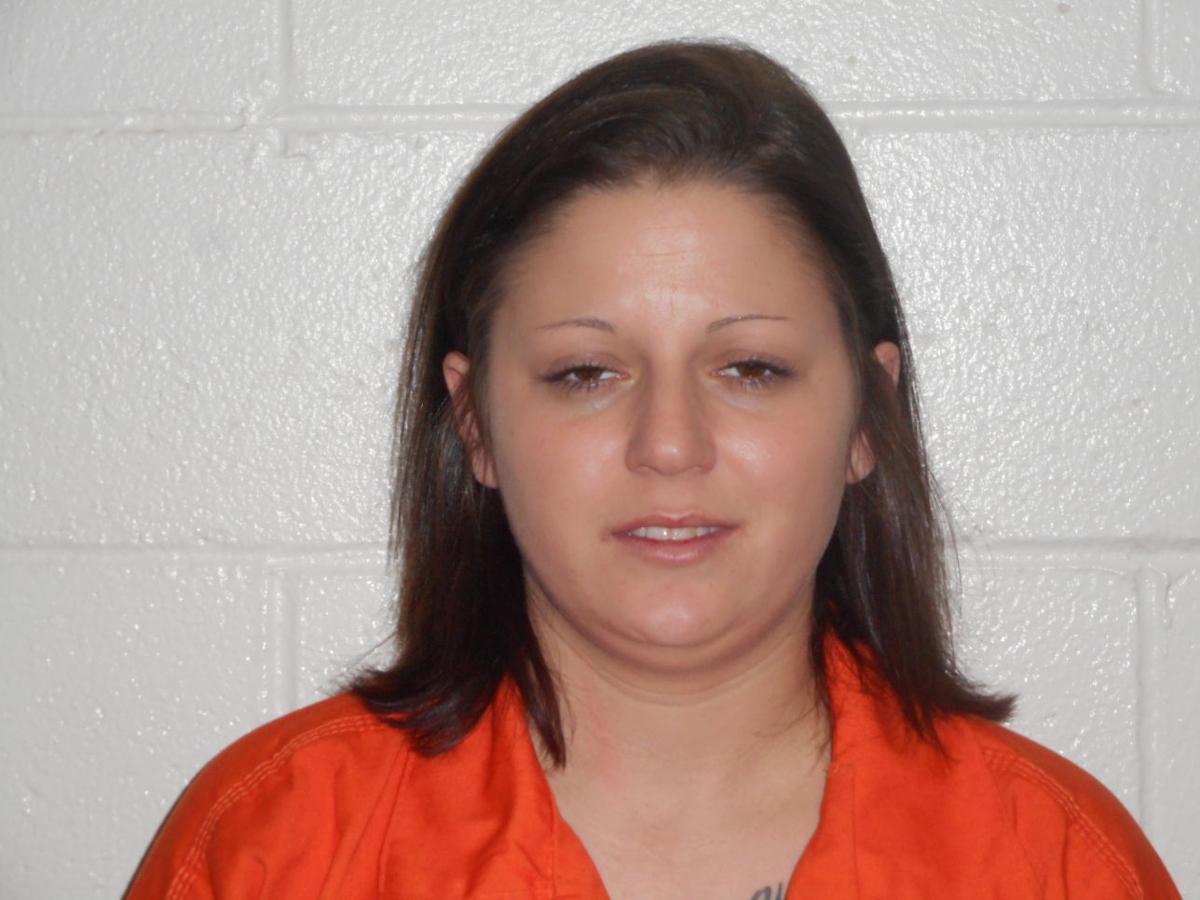 MUSKOGEE — Two Muskogee women accused of beating a 5-year-old so severely that he suffered two strokes while in a hospital were arrested Tuesday on charges of child abuse and neglect.

Rachel Jean Stevens, 28, and Kayla Ann Jones, 25, each were charged Tuesday with felony child abuse by injury and child neglect, court records indicate. Both are being held in the Muskogee Jail.

Police were called to St. John Medical Center in Tulsa on Dec. 8 after the boy was transferred there from a Muskogee clinic because of lesions on his face and seizures he was having, according to information from an affidavit and a Muskogee Police Department news release.

The boy was then airlifted to OU Medical Center in Oklahoma City, where it was discovered that he had multiple broken bones at different stages of healing, and was malnourished, the affidavit states.

While the boy was being treated at OU Medical Center, he suffered two strokes due to trauma, the affidavit states.

After conducting forensic interviews, investigators determined that the boy had been locked in a room and bound with duct tape over his eyes. The boy told investigators that his mother, Stevens, and Stevens’ girlfriend, Jones, had beaten him with a belt, the affidavit states.

Police allege in the affidavit that Stevens hit the boy’s hand with a hammer and that Jones “kicked him so hard in the groin that it made him bleed.”

Stevens told police that the boy had suffered two prior seizures and that she had not taken him to a hospital right away, according to the affidavit.

“The mother of the victim admitted that she should have taken him to the doctor or hospital to get the lesions looked at and to be evaluated for the seizures,” the affidavit states.

Police also interviewed another 5-year-old boy and a 7-year-old girl who also lived in the home, but they do not believe those children were abused, Officer Lincoln Anderson said.

The injured boy is still receiving hospital treatment, but his health has “slowly progressed for the better,” Anderson said.

The Department of Human Services has taken custody of the children, Anderson said.