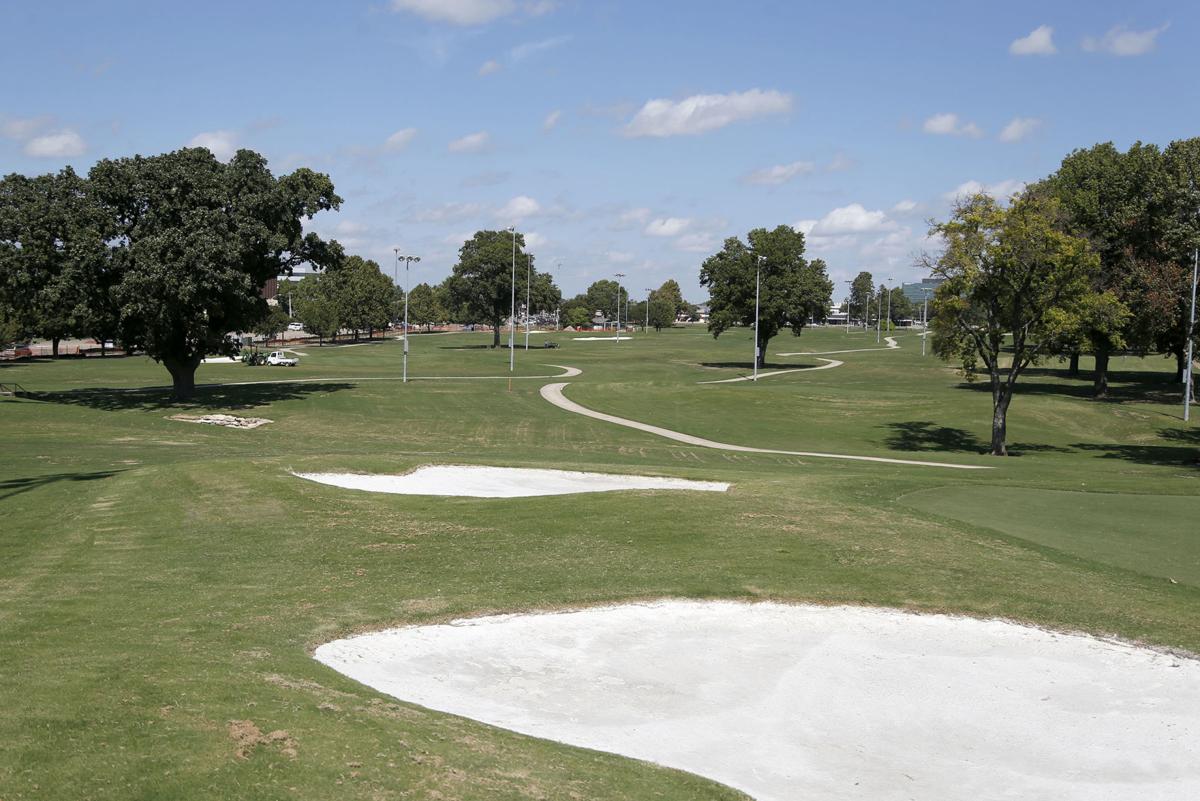 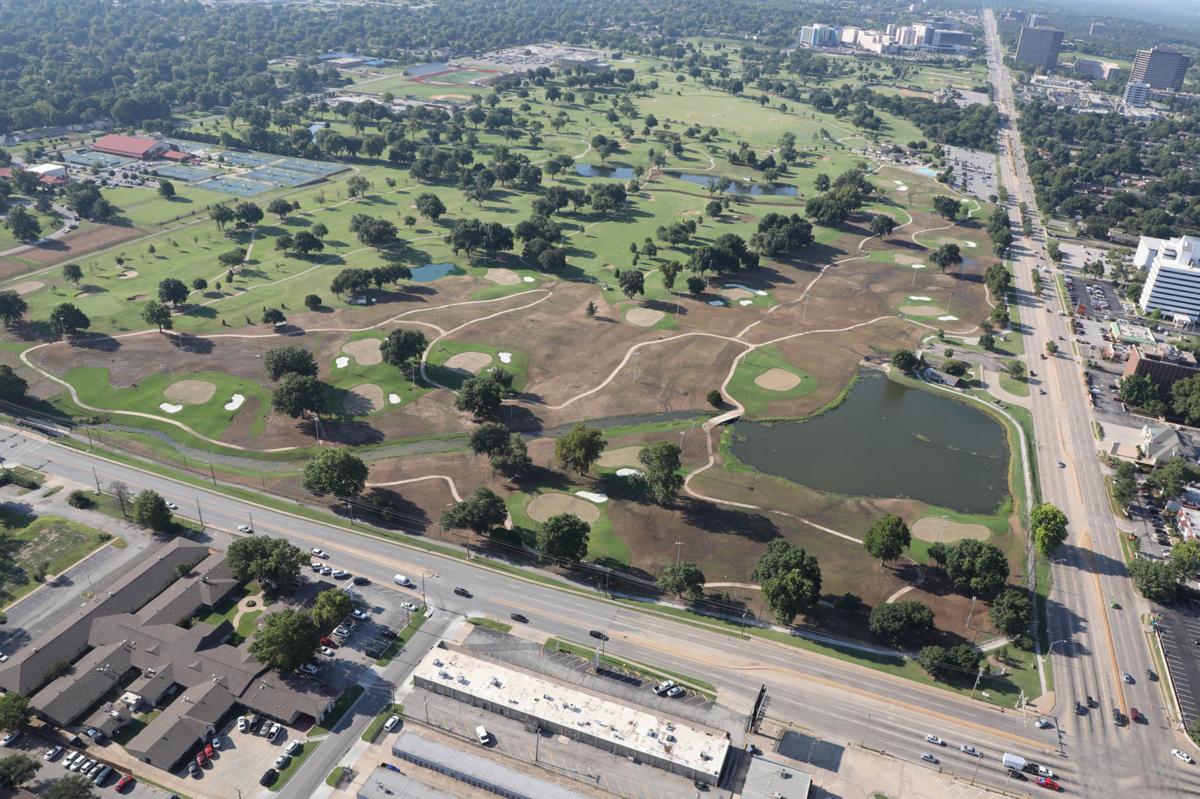 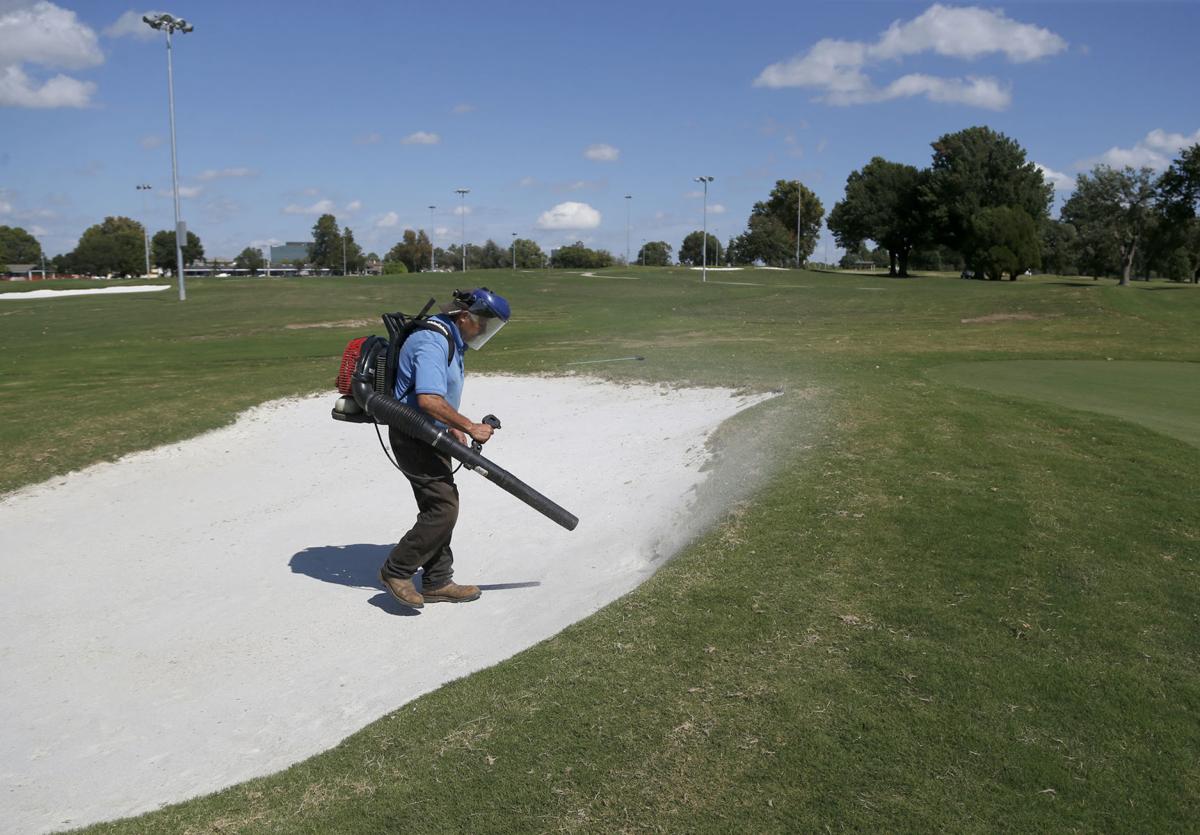 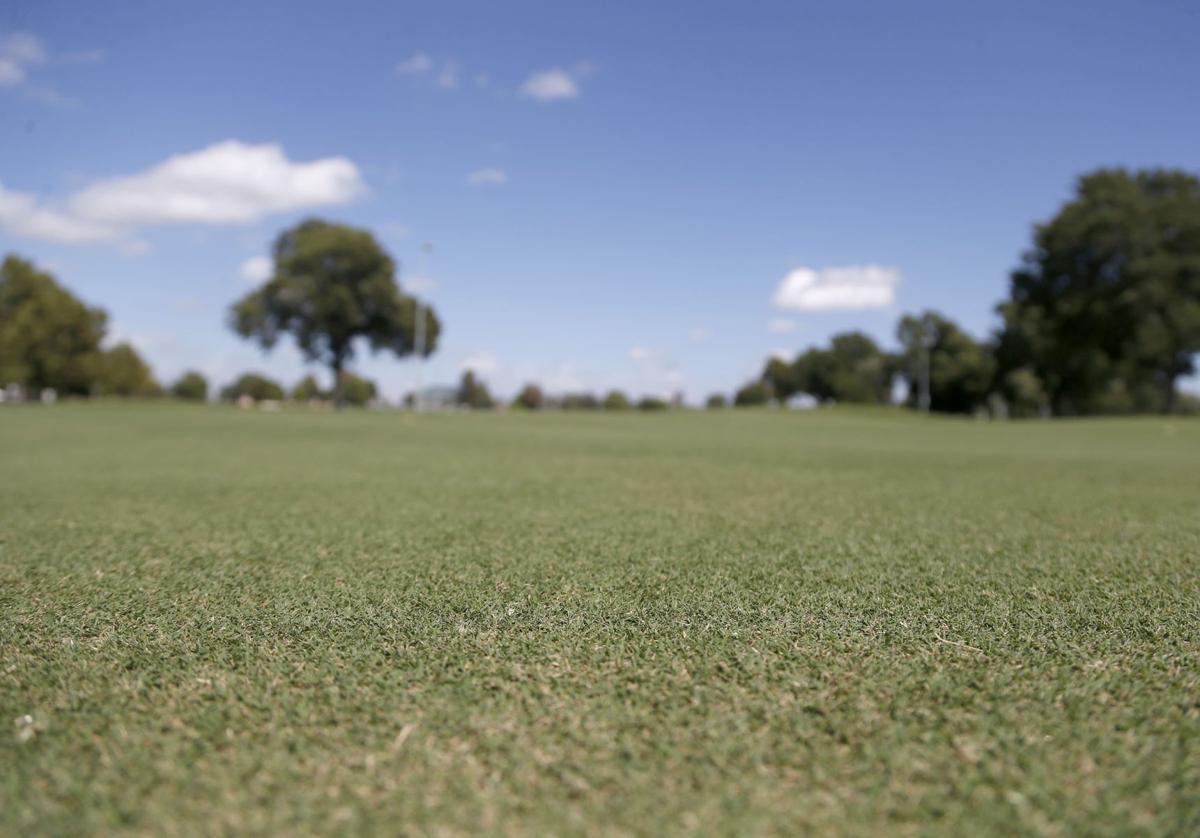 The energy generated by the opening of the Gathering Place has Tulsans buzzing about the city’s claim as one of the greenest urban areas in the country.

That growing reputation gets another boost this week.

A lighted 18-hole, par-3 public golf course will reopen to the public at 8 a.m. Friday and will remain open, weather permitting, until 11 p.m. nightly through October.

The LaFortune Park par-3 is one of the most unique golf courses in the country. It is lighted, making evening play not only possible but also popular, and it is in the central part of the Tulsa metropolitan area.

“I have spent a lot of time at that course over my many years in Tulsa,” said Tulsa County Commissioner Ron Peters. “A lot of Tulsans have grown up with that great asset to the city.”

“It was time for a face lift, and it got a complete face lift from tee to green,” said Richard Bales, director of Tulsa County Parks. “It is another unique and great asset for Tulsa. There’s a lot of great things happening in this city right now.”

Yes, there’s a bustling music scene that may not be in the same league as Nashville, Austin and Las Vegas, but Tulsa has grown into a nationally significant home for major touring acts.

Route 66 is exploding in popularity, and Tulsa is in the center of the excitement.

But the Gathering Place has brought a spotlight to Tulsa’s green spaces, and the recent LaFortune Park expansions, including upgrades at the tennis center and now the par 3 course, put the city at the forefront in urban parks.

“The par-3 course was and is the only fully lighted 18-hole course in the state, and it is especially unique among urban par-3 courses because of its location in midtown,” Bales said.

The Gathering Place, considered one of the best urban parks in the world, opened earlier this month.

Mohawk Park has long been known as one of the largest urban parks in the world.

“There have been some alterations made to make it better, but the idea of a lighted par-3 in the middle of the city remains the same,” said Peters. “Make no mistake. We’re on the move.”

The major alterations in the $2.4 million renovation have bent several holes bordering Yale Avenue to a more northeasterly path. That won’t keep golf balls from landing on Yale Avenue occasionally, but it should decrease the number of errant shots that reach the traffic-heavy north-south street.

In addition, brighter and higher lights have been installed.

Bales said the old lighting system had a candle-foot measurement of about five. The new system will have a 20 candle-foot rating on the entire course.

In addition, the lighting has been raised.

“The entire course will be similar to what you would find in the outfield of a baseball park,” Bales said. “And we’ve made sure the new lighting system is totally focused on the park property so as to not impact the nearby neighborhoods.”

The par-3 renovation was funded by the Vision Tulsa sales tax.

LaFortune Park has long been one of Tulsa’s best green spaces. It has the lighted 18-hole par-3 course along with the 18-hole championship course. It is home to picnic areas, a recently upgraded and expanded tennis center, baseball parks, a football stadium, a library, a garden center and walking trails.

The par-3 opened in 1962 with nine holes, and the second nine holes were added a few years later.

The entire park covers more than 270 acres and dates from the 1960s.

Family visiting? Here are 100 things to experience in Tulsa

Originally from Tulsa World Magazine, this is our definitive guide to the food, experiences and places that make Tulsa the unique and vibrant …