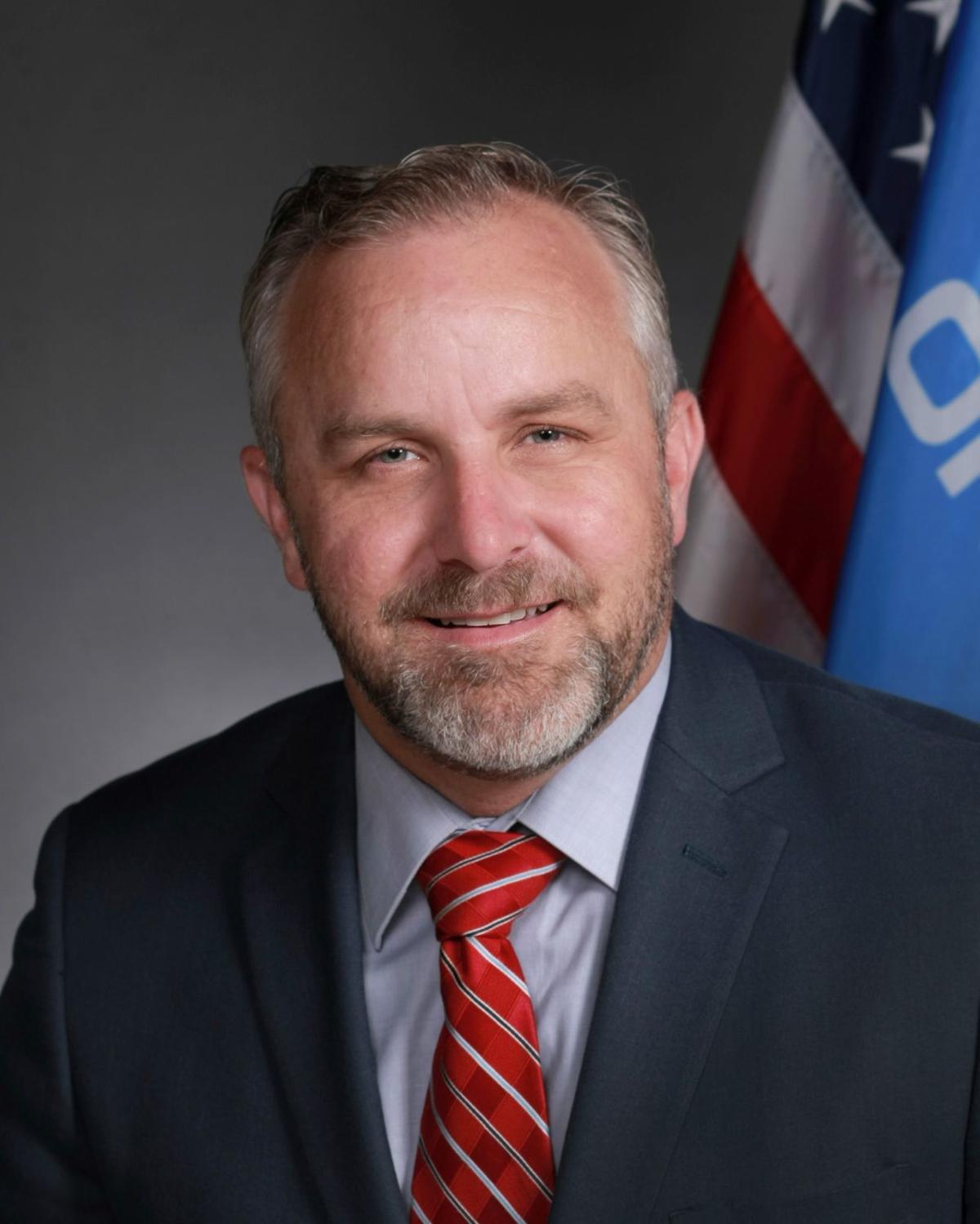 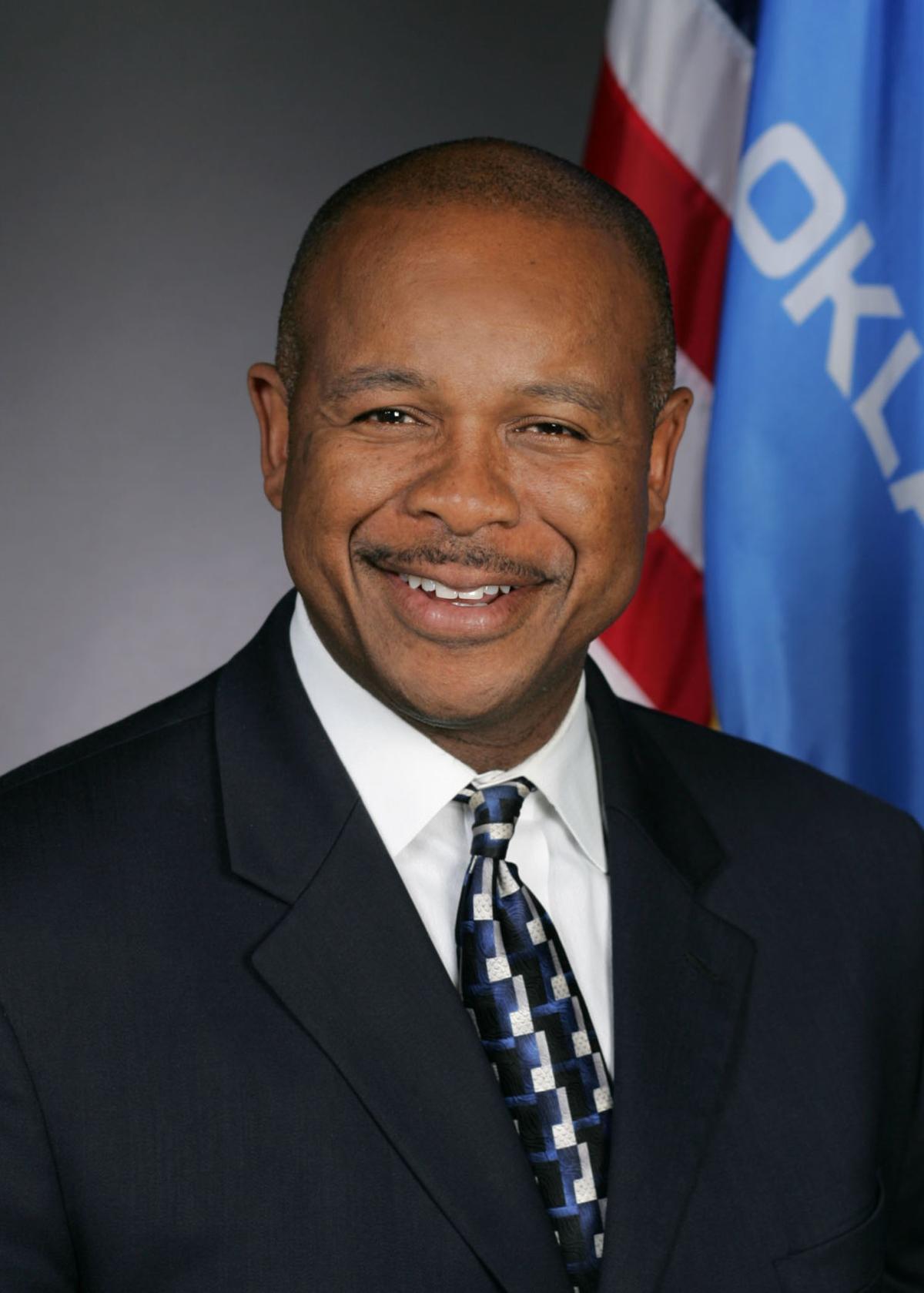 On Valentine’s Day, Oklahoma’s legislative leaders sat around talking about how much they all love each other.

OK, maybe “love” isn’t the precise word. Maybe it’s more like “tolerate.” But their point was that the Legislature has been pretty well behaved for more than a year since the legendary rows that turned the 56th Legislature of 2017-18 so unpleasant that dozens of lawmaker fled the Capitol in despair when it was over.

Last year, the first session of the 57th Legislature, was much calmer. Leadership, and particularly the Republican majority leadership, is intent on keeping it that way.

“The environment at the Capitol for the 57th Legislature,” said House Speaker Charles McCall, “has been very positive.”

Treat praised Matthews’ work on racial reconciliation. Matthews spoke warmly of his relationship with McCall and Treat. Virgin complemented McCall on the tone of the presession Speaker’s Ball.

And then they began talking about issues.

There was indeed a certain amount of broad agreement among Republicans and Democrats, but there were also noticeable divides, particularly on details.

The sharpest disagreements concerned health care and Gov. Kevin Stitt’s SoonerCare 2.0 proposal, a rough outline of which was introduced this month at a Washington press conference. Stitt is recommending an expansion of Medicaid through a new block grant program favored by the Trump administration.

Republicans hope the Stitt plan will sink State Question 802, a ballot measure that would put standard Medicaid expansion into the state constitution.

Democrats Virgin and Matthews said Stitts’ proposal is coming from the Trump administration, not the people of Oklahoma, and does not serve the people’s best interests.

“It is concerning to me, this idea coming from Washington while the hospitals in the state were not part of the decision,” said Matthews.

“It’s also disappointing to me to see that when the people decide … we’ve had the leadership decide (the people) don’t know what they’re doing. … State Question 802, that would be from the people. To subvert the will of the people disappoints me.”

“We are not trying to thwart the will of the people,” he said. “I did not vote for (medical) marijuana, but when it was passed we as a Legislature honored that.”

Treat said SQ 802 seeks to implement a form of Medicaid expansion “thrust upon the states” by the Obama administration and a Democratic Congress and that SoonerCare 2.0 is Stitt’s response to it.

“What the governor has done is work with the Trump administration to craft a plan that fits the needs of Oklahoma,” Treat said.