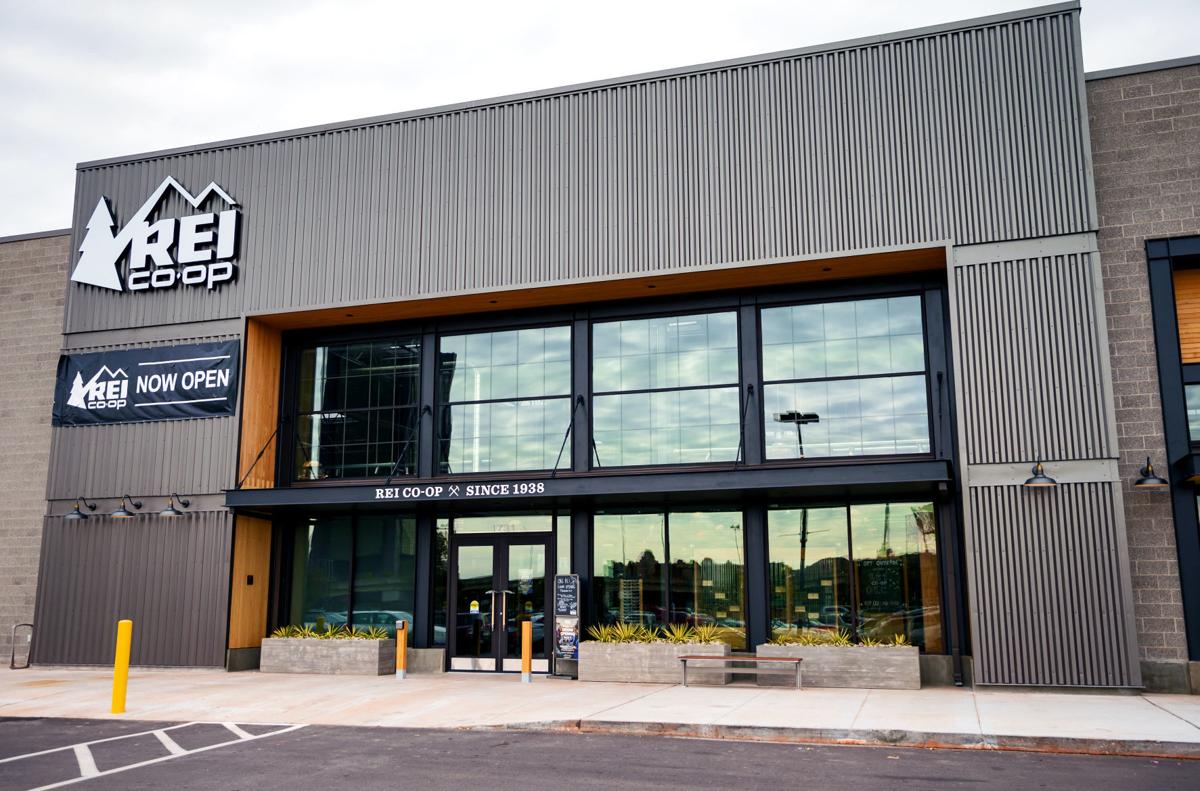 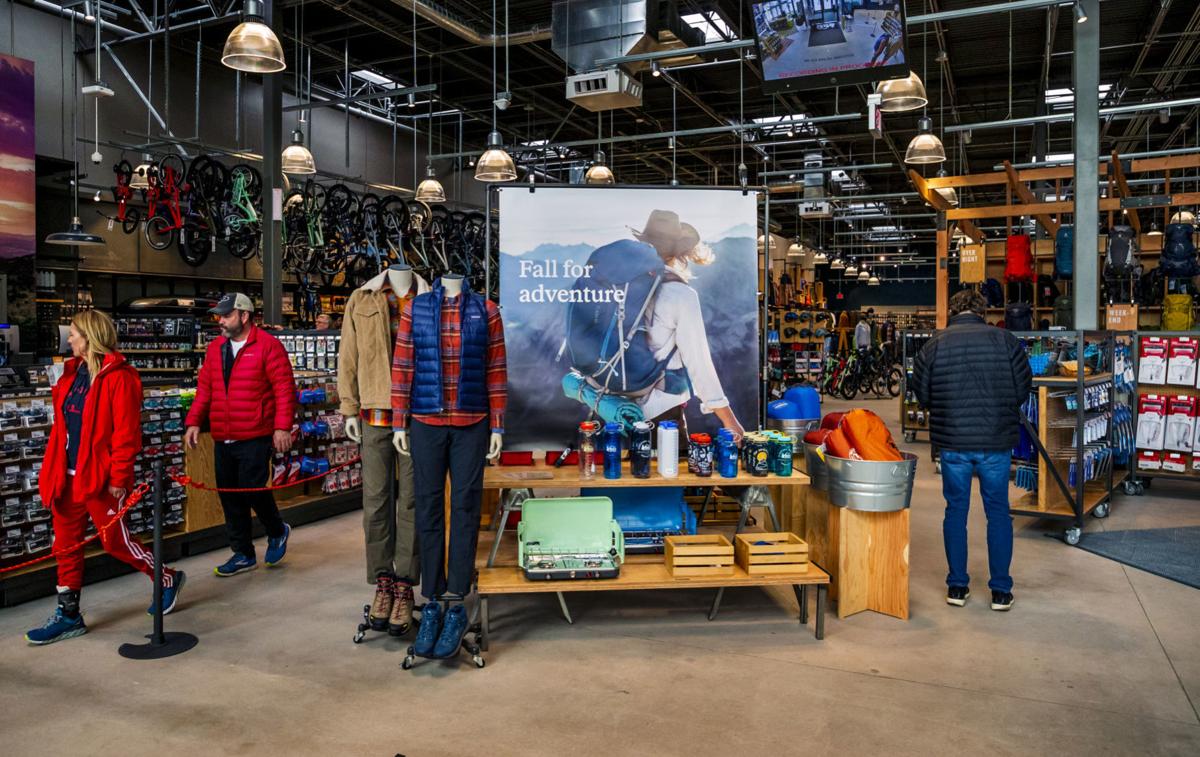 Outdoor products are on display Friday at the state’s first REI store, at 1731 Belle Isle Blvd. in Oklahoma City. Earlier plans to build the first REI along the Arkansas River in Tulsa fell through over a dispute about the land. “We do not have plans for a store in Tulsa at this time,” Caitlin Goettler, with REI Public Affairs, said in an email last week. Chris Landsberger/The Oklahoman 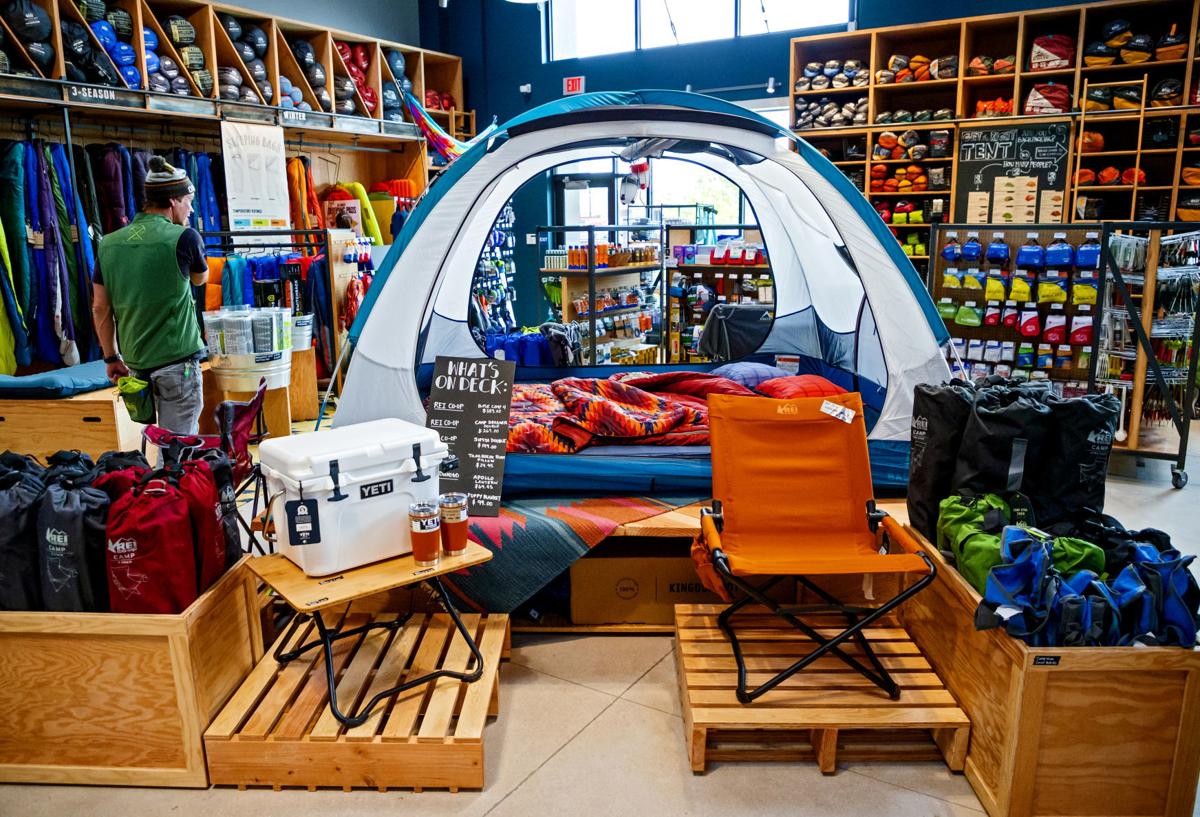 Outdoor products are on display Friday at the state’s first REI store, at 1731 Belle Isle Blvd. in Oklahoma City. Earlier plans to build the first REI along the Arkansas River in Tulsa fell through over a dispute about the land. “We do not have plans for a store in Tulsa at this time,” Caitlin Goettler, with REI Public Affairs, said in an email last week. Chris Landsberger/The Oklahoman

“We chased this one for a long time! Welcome to OKC, @REI!” Holt wrote.

REI — Recreational Equipment Inc. — opened its store in Oklahoma City earlier this month. It is the first REI in the state.

It wasn’t that long ago that Tulsa was first in line to land the outdoor and recreational equipment giant.

The Tulsa Public Facilities Authority approved a $1.465 million agreement in 2015 with UCR Development of Dallas to build a commercial development on 8.8 acres of land that was once a part of Helmerich Park, on the southwest corner of 71st Street and Riverside Drive.

The anchor tenet was supposed to be REI. City councilors even toured REI stores in Dallas in 2016.

But three years later, a legal dispute continues to hold up the development and any chance Tulsa will get an REI of its own.

“We do not have plans for a store in Tulsa at this time,” Caitlin Goettler, with REI Public Affairs, said in an email last week.

The plaintiffs suing to stop the development include former Mayor Terry Young. They have argued that the city did not have the legal right to sell the park land; sold it for less than it was worth; and had not followed proper procedures in doing so.

The plaintiffs appealed to the state Supreme Court, which has yet to make a final ruling in the case.

“We have taken the position that it is illegal to sell park land, and that is what the Supreme Court is going to rule on,” Young said Tuesday.

Mayor G.T. Bynum hasn’t given up hope, saying the city remains committed to the development and “to bringing REI to Tulsa.”

Don Bouvier, president of UCR Development, said he is committed to the project and to constructing it in a manner that respects the Arkansas River frontage and trail system.

“We greatly appreciate the planning work put forth by the city and the neighboring community and are proud that our plan adheres to their desires,” Bouvier said in an email. “It is unfortunate a small group of activists continue to block and deprive Tulsans from seeing this plan come to reality and the significant sales tax revenue that would benefit the entire city.”

Bouvier said he has worked with city officials to address all of the concerns expressed by the public.

“It’s time to get this project off the ground and move on to the next phase,” he said.

Recreational Equipment Inc. is a nationwide sporting goods and outdoor merchandise company with more than 140 stores.

“I still highly support the concept plan we created for that corner,” Lakin said. “The thing that I liked are opportunities to interact with the river and the trails in an outdoor environment, especially as it relates to the open-air restaurant and the very few retail establishments and other restaurants.”

The proposed REI site would be a perfect fit, Lakin said.

“It would give people the opportunity to rent equipment that they could then use on the (River Parks) trail and also just take it across the street and across the river to utilize the whole Turkey Mountain wilderness area,” he said.

Jeannie Cue, who represents the district in which the development would be built, said she would like to see REI come to town but not as part of a larger “strip mall” along the river.

“If it was just REI, that would be fine — not multi, multi businesses,” she said. “Most people I talked to did not feel that that area needed that.”

Cue also questioned how the development might affect traffic flow in the area.

“I have concerns about some of the designs of the entrance off 71st Street west of Riverside Drive,” she said.