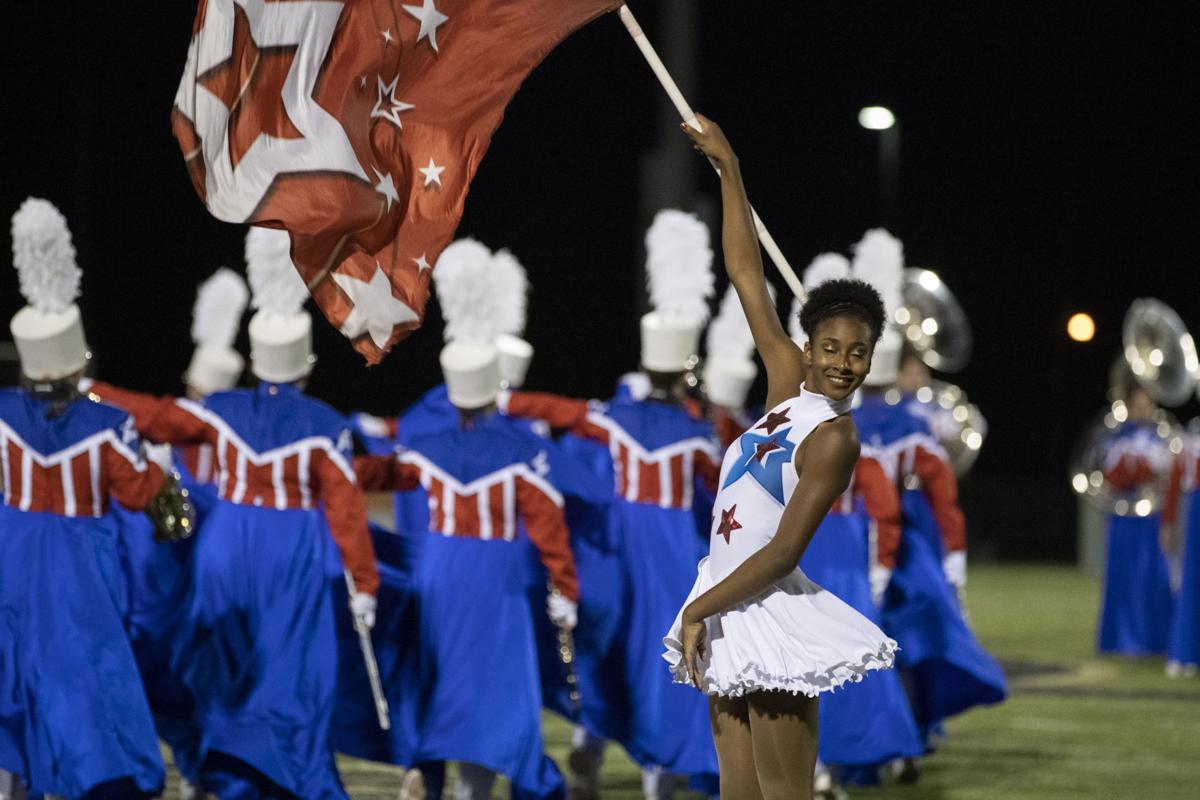 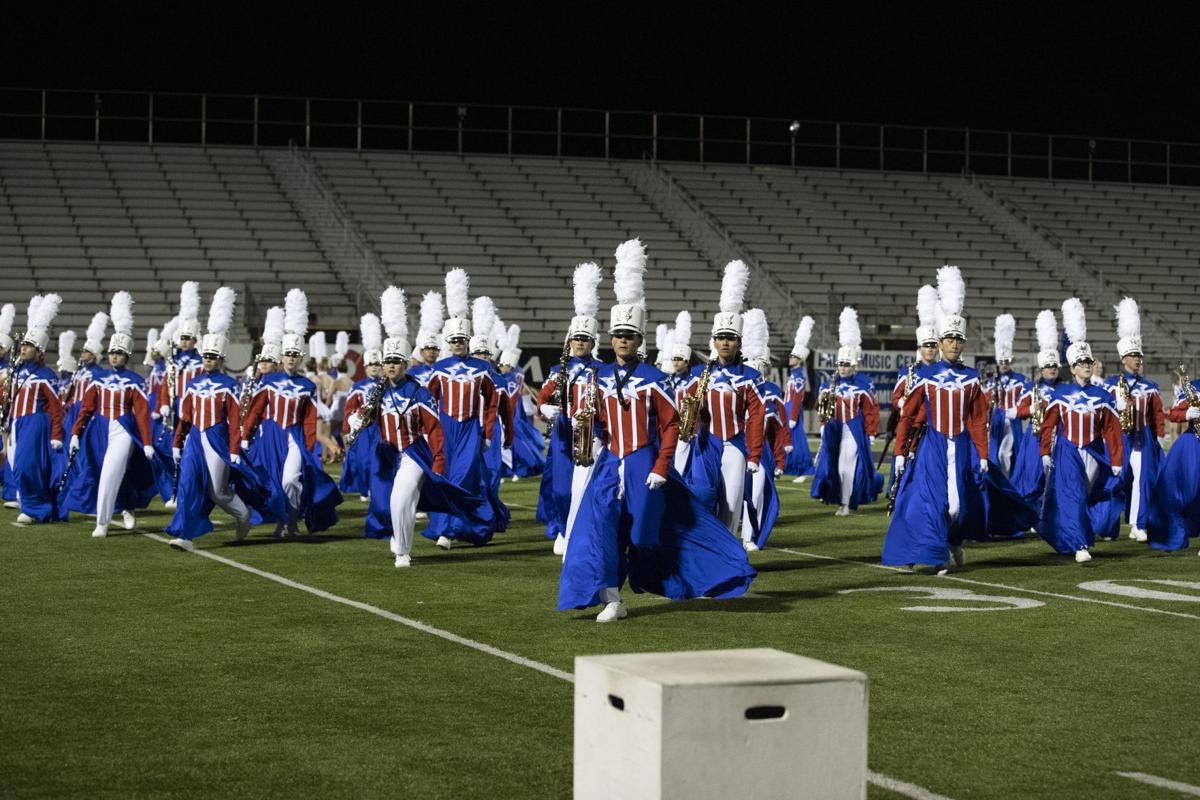 The 299-member ensemble performed among dozens of other schools this past weekend at Lucas Oil Stadium in Indianapolis. The bands played to a stadium of around 30,000 fans, according to a news release.

“To say I am incredibly proud of our students would be an understatement,” Broken Arrow’s Director of Bands Darrin Davis said. “Everyone involved in our program puts in a tremendous amount of effort, and all that work pays off when thousands of fans from around the country jump to their feet to cheer you on.”

The band completed the championships with a score of 95.45, coming in behind teams from Indiana and Missouri. The Jenks High School band placed ninth with a score of 90.1, placing ahead of schools from Tennessee, Texas and Illinois.

Go to musicforall.org to view the full list of results.