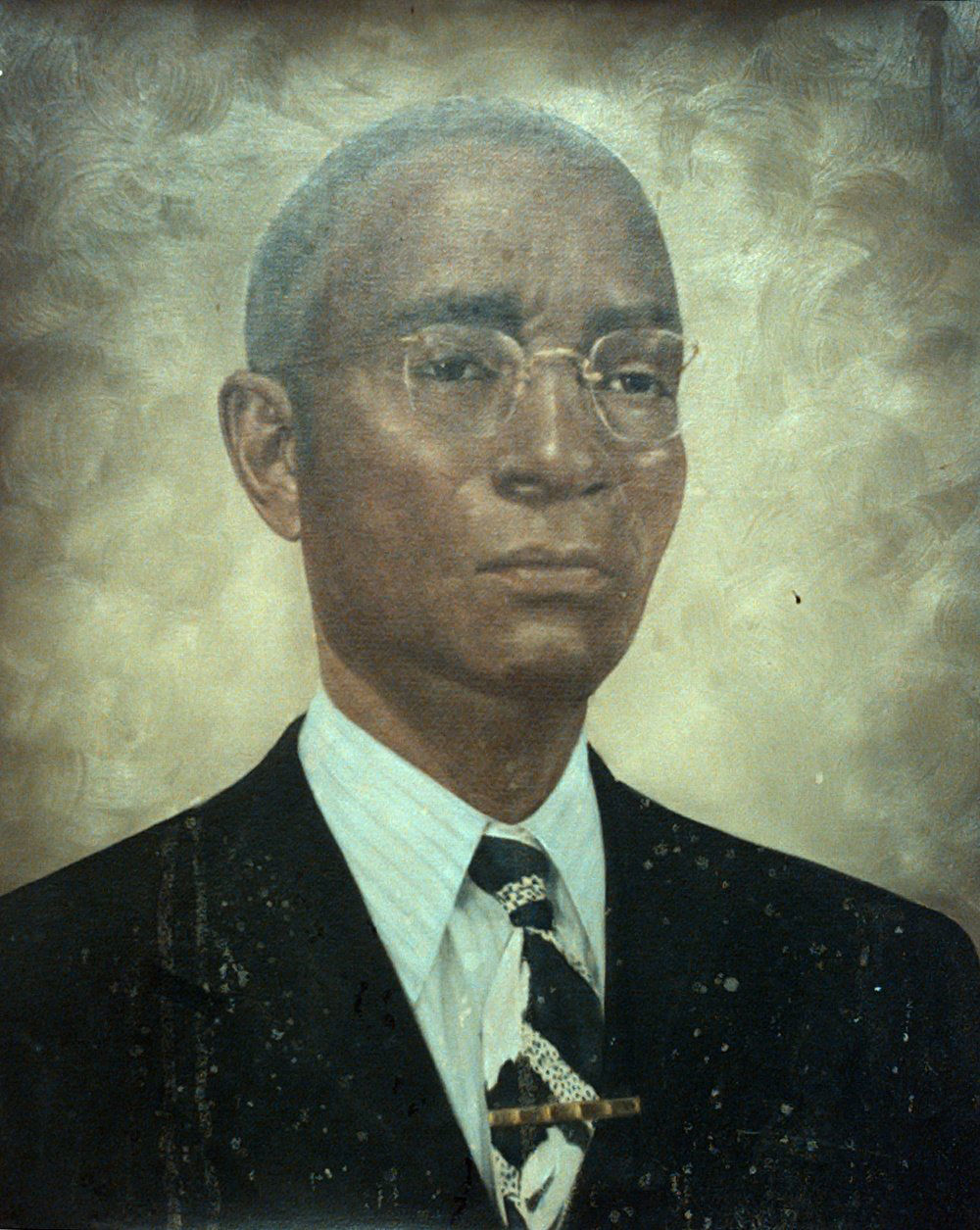 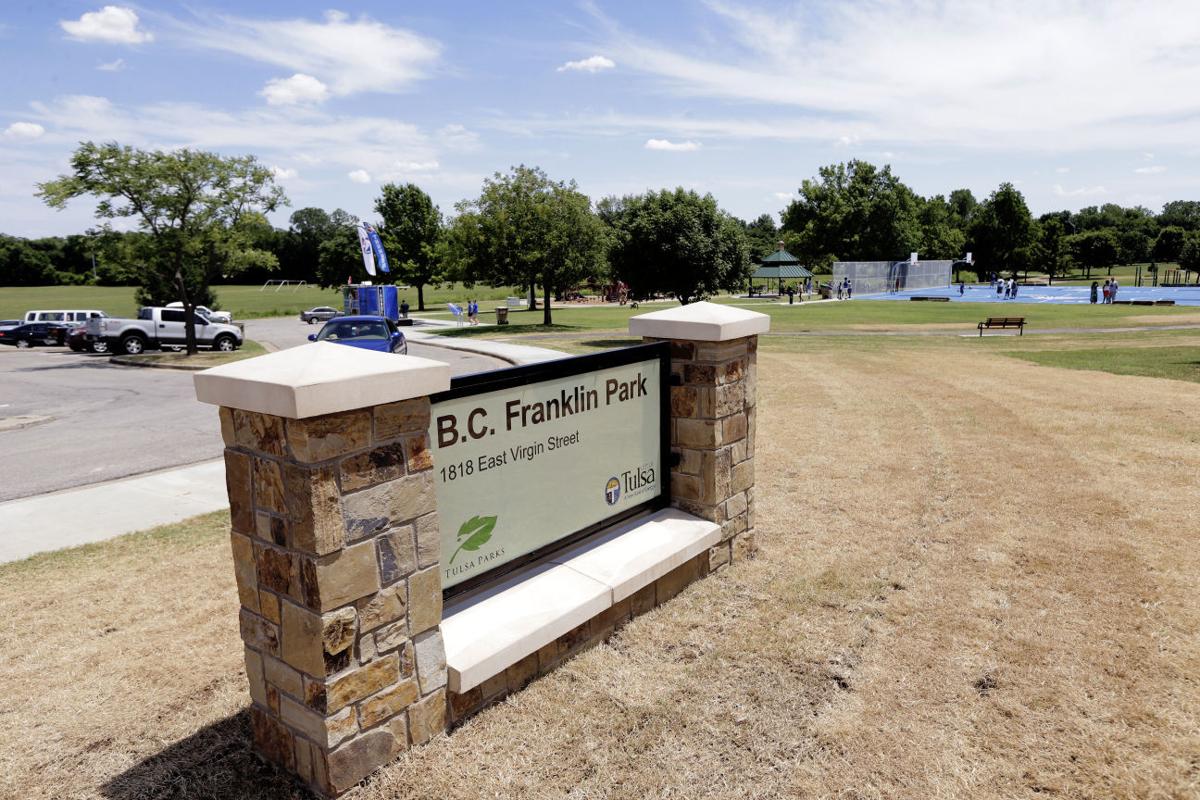 After his law office burned during the Tulsa Race Massacre in 1921, B.C. Franklin could have left town and started over.

Instead, he set up a tent and got to work.

Operating out of that tent for the next few weeks, the activist and attorney began intervening on behalf of other black survivors.

Besides defending their rights and bringing lawsuits, he also fought for the rebuilding of Greenwood, much of which had been destroyed during the massacre. Franklin successfully challenged a city ordinance before the Oklahoma Supreme Court that would have made rebuilding too costly for black residents.

Today, Franklin, for whom Tulsa’s B.C. Franklin Park is named, is best known as the father of the late historian John Hope Franklin. But over his 52-year career as a civil rights attorney, he cast a long shadow of his own.