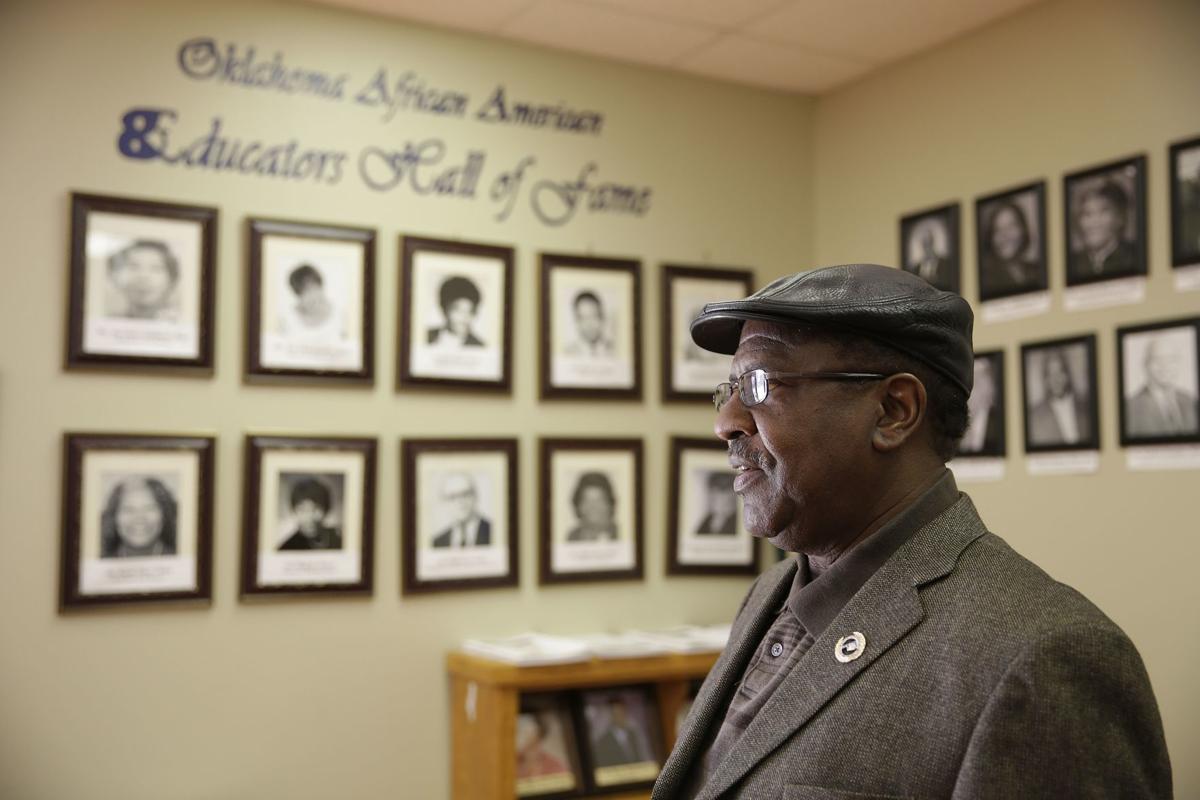 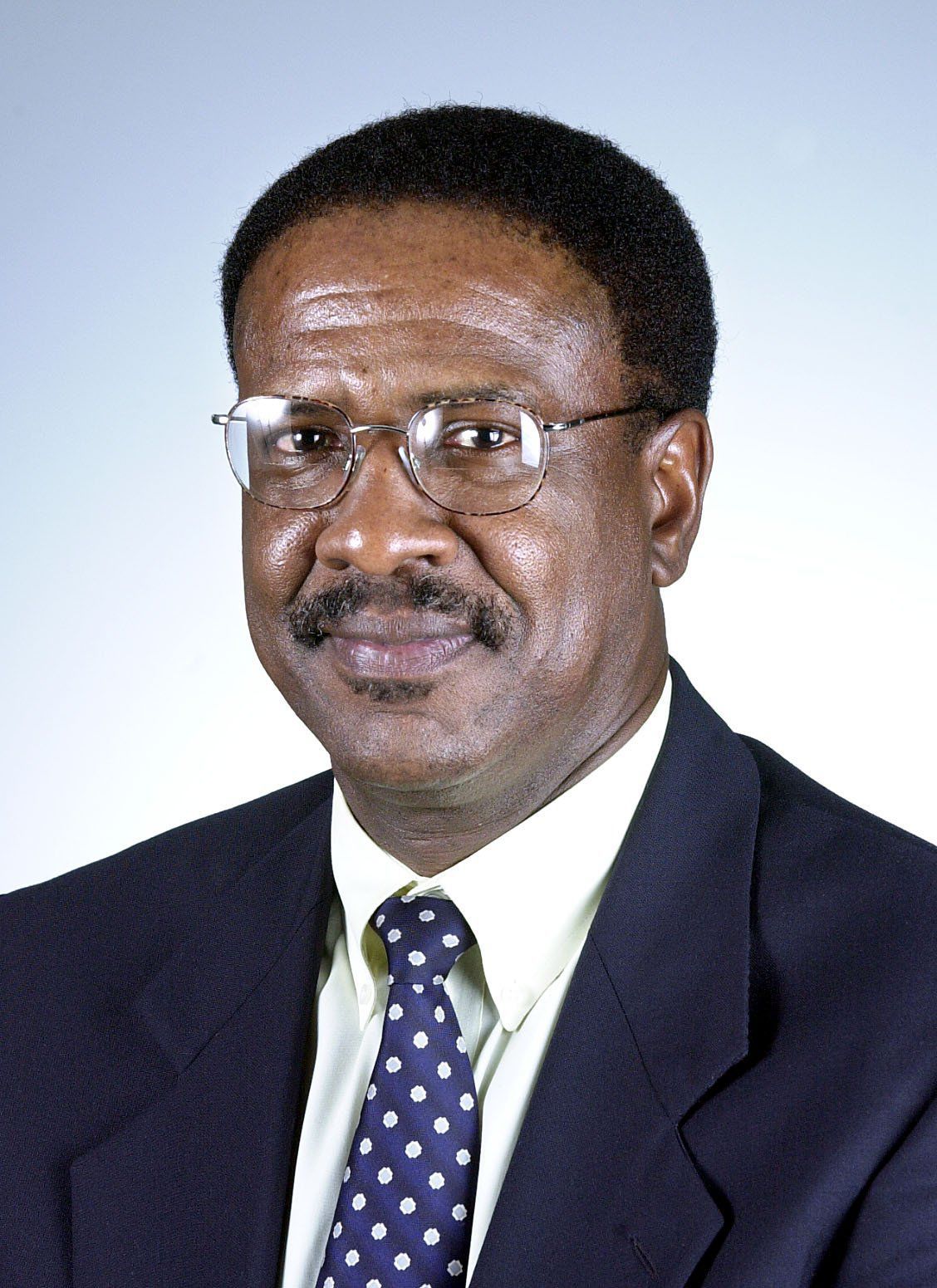 When Donnie Nero was named president of Connors State College in 2000, it made him the first African American president of a non-historically black institution in Oklahoma.

Previously provost of Tulsa Community College’s Southeast Campus, after beginning his career teaching in Sapulpa, Nero held the top post at Connors until 2011, when he retired as one of the state’s preeminent black educators.

But rather than rest on his laurels, he tried to make sure other African Americans got their due, too.

Nero founded the Oklahoma African-American Educators Hall of Fame to honor the contributions of the state’s black educators, especially from the era of segregation.

With Nero still serving as its president, the hall, located in Clearview, will hold its 10th annual induction this September.