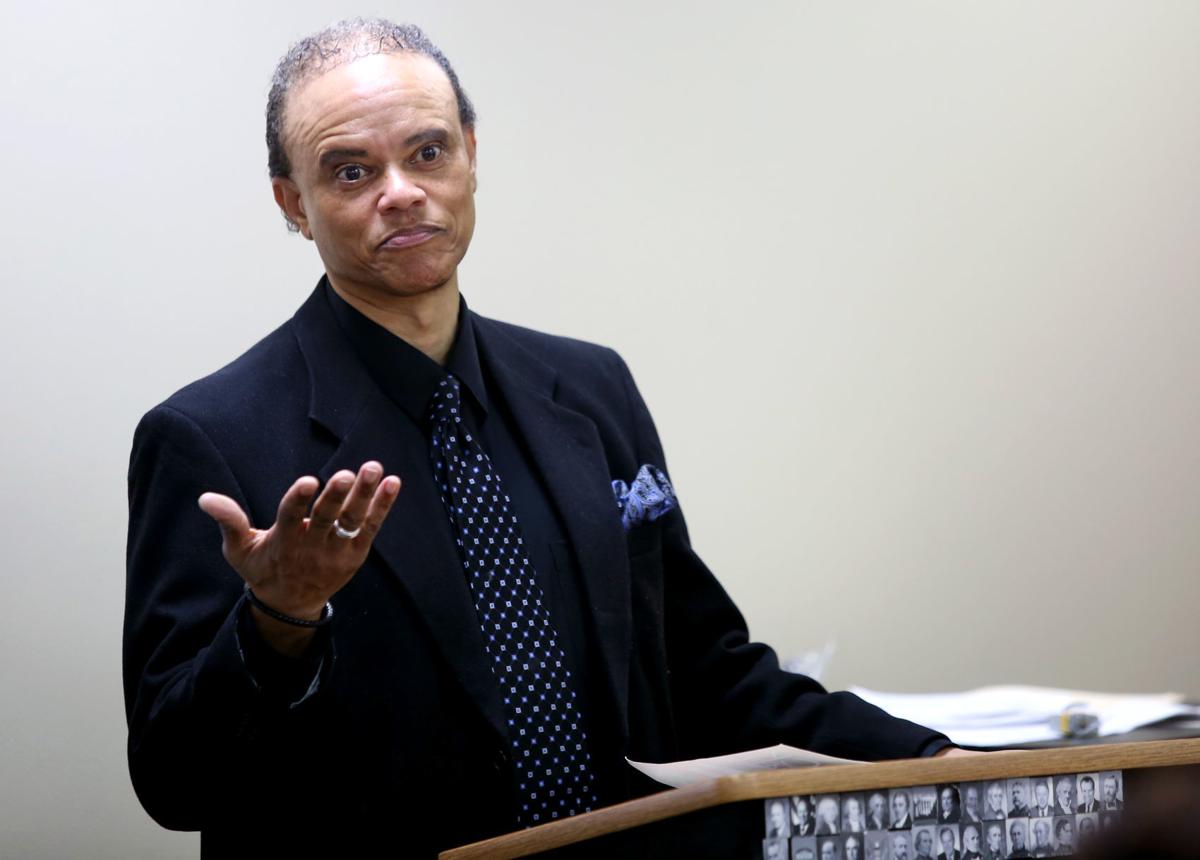 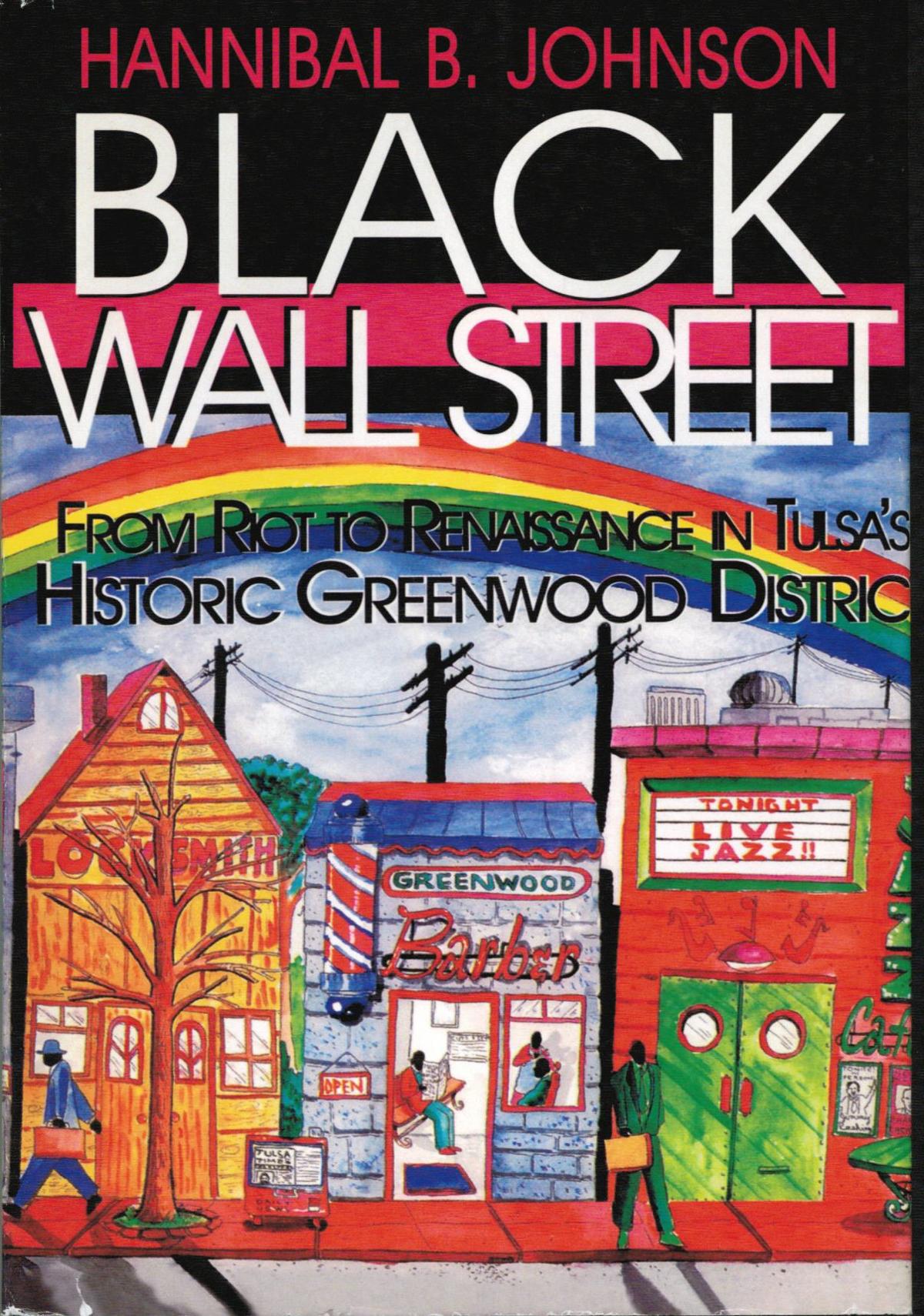 Since its release in 1998, the book “Black Wall Street: From Riot to Renaissance in Tulsa’s Historic Greenwood District” has played a big part in bringing new attention to a subject long ignored.

It also helped establish its author, Tulsa historian Hannibal Johnson, as one of the foremost authorities on the 1921 Tulsa Race Massacre.

A member of the 1921 Tulsa Race Massacre Centennial Commission, Johnson has written and spoken widely on the history of the Greenwood District and the massacre, during which much of the thriving area was destroyed.

Johnson will follow up his 1998 book with the soon-to-be-released “Black Wall Street 100: An American City Grapples with its Historical Racial Trauma.” The new book will update developments and what has changed in the century since the massacre.

The book is expected to be released in March.