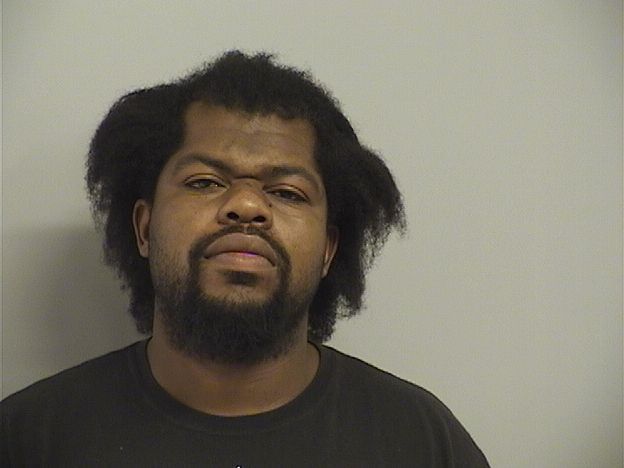 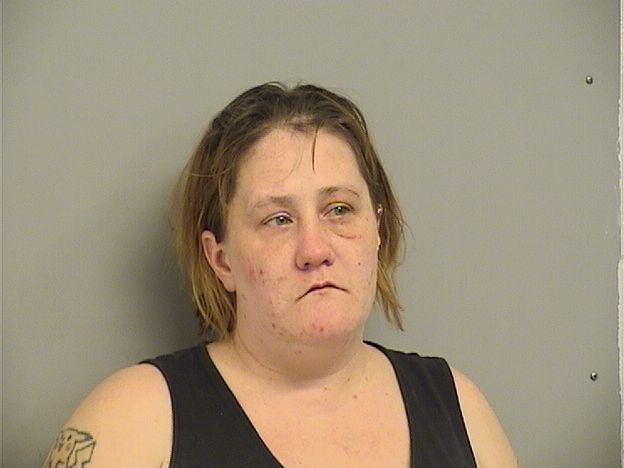 A Tulsa County judge on Wednesday found probable cause for a man and his girlfriend to stand trial for charges related to the death of another man, which one defense attorney called “accidental,” during an argument over a dog bite.

Sheila “Pikachu” Sierra, 36, faces one count of being an accessory to murder over reports she took Williams’ phone and removed its SIM card after Williams was shot so he could not call for help.

Special Judge James Keeley heard from four witnesses during a preliminary hearing Wednesday afternoon and said he determined there was enough evidence for Bowen and Sierra to proceed to trial. Three of the four witnesses who testified said they observed Bowen and Williams arguing after Bowen hit Williams’ dog because Bowen said the dog, a German shepherd, bit his hand.

“(Williams) told Michael ‘Don’t pistol whip my dog,” the first witness said. Bowen, according to the witness, then told Williams the dog bit him. The witness said he next saw Bowen “take a swing at Jacob” while Williams was on his couch.

A probable cause affidavit indicates one of Williams’ cheeks appeared to have the impression of a gun barrel when police found his body and states he had facial injuries consistent with being hit with an object.

“Did you actually see the gun fire?” Assistant District Attorney Mark Collier asked the first witness, to which he said, “Oh yeah.” He said he left the apartment immediately afterward because “my anxiety flared up” and went to a nearby home owned by the family of another witness, where Bowen and Sierra joined them.

A second witness said he saw Bowen hit the dog, which caused it to fall down and prompted Williams to curse at Bowen while demanding he leave.

“Then (Bowen) hit (Williams) a few times,” the second witness said. “I told them ‘It’s bulls---, y’all don’t need to be fighting.” Within about 15 seconds after the witness left the room, he said, “I heard a big boom and I took off running.”

The second witness said Bowen later told him he shot Williams in the shoulder. He told Collier he complied with a request from Bowen to conceal the firearm, but said he provided a Tulsa police detective with its location so it could be recovered.

The second witness’s girlfriend, in her testimony, said she had gotten a ride to a smoke shop at the time of the argument between Bowen and Williams. She said Bowen called her while she was out and told her to return to her family’s house, where she and Sierra discussed what happened.

“She kept asking if he was going to tell on Mike,” the woman said of Sierra. She alleged Sierra told her she removed the SIM card from Williams’ phone while he was still alive so he would be unable to use it to call police.

However, Sierra’s attorney, Matthew Day, told Keeley he believed the woman’s testimony on its own was not enough to show his client was an accessory.

Bowen’s attorney, Steven Vincent, argued there was insufficient proof to support a first-degree murder charge because “the only evidence presented would be of a fight” before what he called the “accidental discharge” of a gun. He also pointed out that the majority of the witnesses could not definitively say they saw a gun in Bowen’s hand at any point during the argument with Williams.

Bowen and Sierra will next appear in court Monday before District Judge Tracy Priddy.