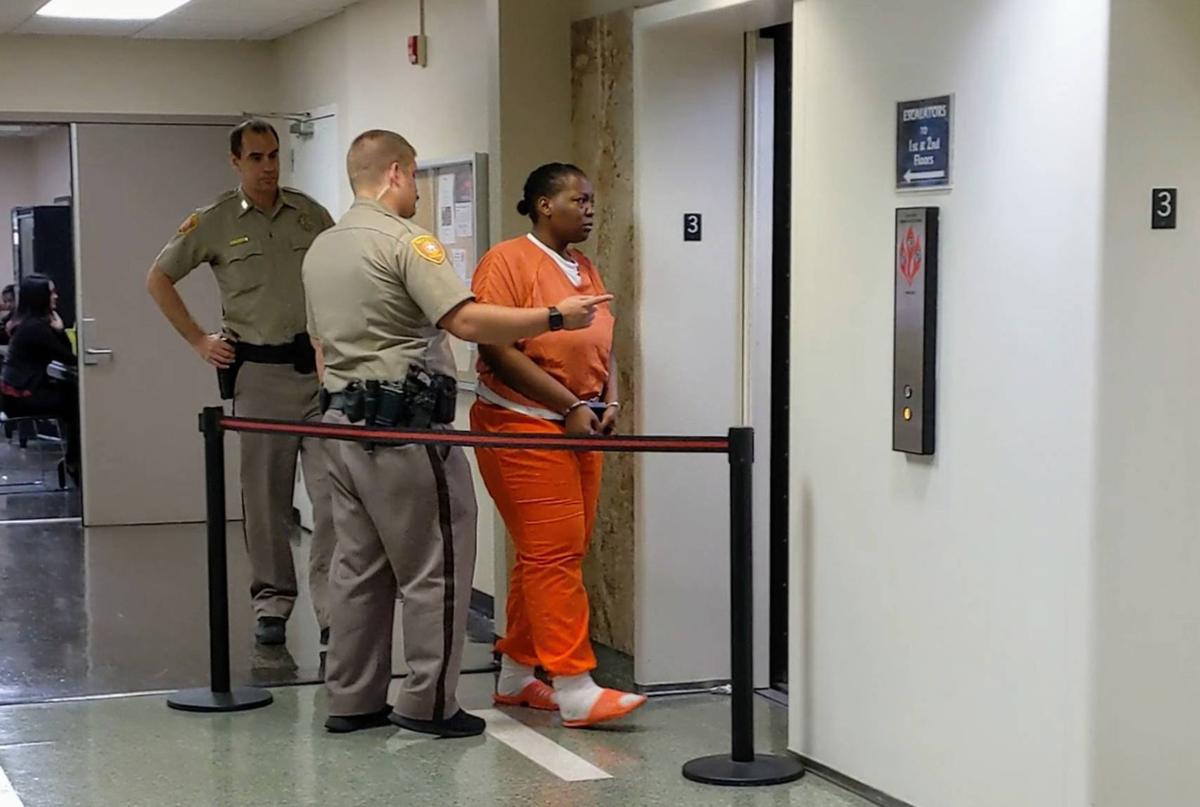 Deionna Young is escorted by Tulsa County Sheriff's deputies at the courthouse after a preliminary hearing in her first-degree murder case July 1, 2019. SAMANTHA VICENT/Tulsa World 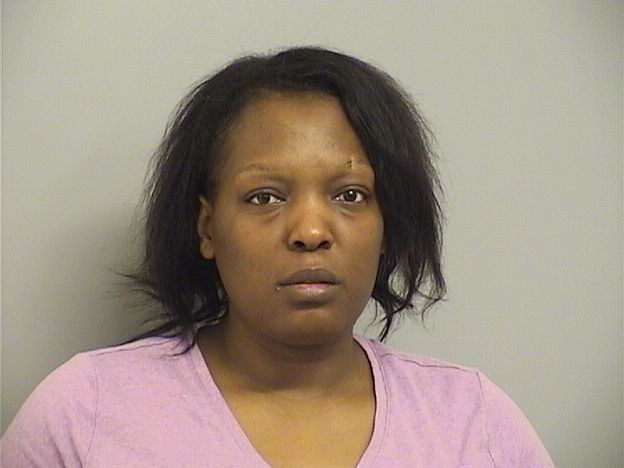 A woman accused of fatally shooting a customer after he spit on her at an east Tulsa fast food restaurant pleaded guilty Monday.

Tallent and Young reportedly got into an altercation while Young was working at the Arby’s at 41st Street and Garnett Road late in the evening of March 23. Young was the store’s manager, and Tallent reportedly threatened and assaulted her by spitting on her.

About an hour later, Tallent returned to the store, but this time, police said, Young followed Tallent from the store in her car north on Garnett Road. Young reportedly fired one shot with an unlicensed .45-caliber handgun at Tallent’s Chevrolet Tahoe and returned to work.

The bullet struck Tallent in the upper torso, and he later crashed into the entrance of a Walmart Neighborhood Market at 31st and Garnett, according to a news release. He later died at a hospital.

Young will serve 20 years in prison, with the remaining five years suspended, according to court records. Her jury trial was scheduled to begin with jury selection Monday.

He got the wrong drink at Arby's and spat on the manager. Now she's facing trial for his murder.

Deionna Young said Desean Tallent was also “screaming and cussing” even after getting a refund for the drink. She's charged with fatally shooting the 25-year-old customer after following his vehicle when he left the restaurant on March 23.

'It doesn't feel like a family anymore': Wife of man fatally shot near Tulsa Arby's attempts to cope with death

Desean Tallent, 25, died after he was shot and crashed his SUV in front of a Walmart on March 23, following a dispute with Deionna Young, then a manager at an east Tulsa Arby's restaurant.