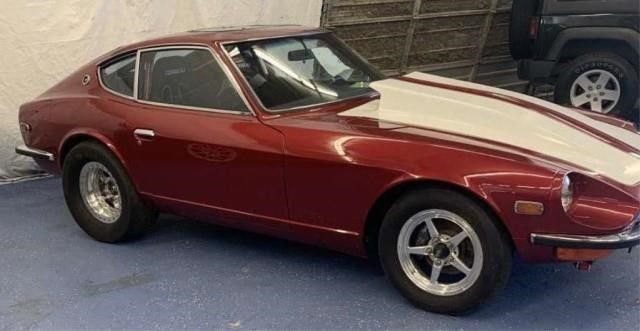 This 1972 Datsun 240Z will be among the cars up for auction starting Monday. 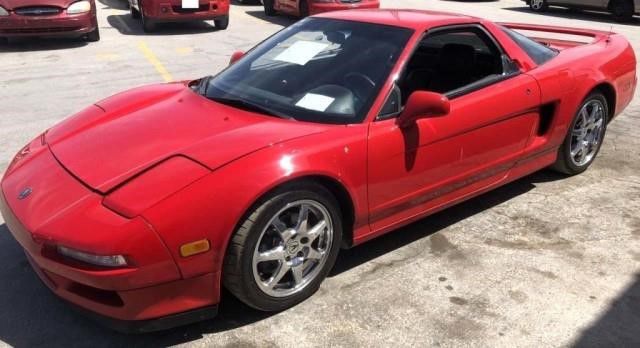 This 1991 Acura NSX will be among the cars up for auction starting Monday. The vehicles were seized in a 2018 arrest. COURTESY

This 1972 Datsun 240Z will be among the cars up for auction starting Monday.

This 1991 Acura NSX will be among the cars up for auction starting Monday. The vehicles were seized in a 2018 arrest. COURTESY

A collection of high-performance vehicles seized by the federal authorities as part of an investigation into one of the biggest pot busts in Tulsa history goes on the auction block Monday.

The 21 vehicles, all imports with some deemed “very desirable” in the racing world, were seized following the arrest of Kong Meng Vang on March 24, 2018, at a north Tulsa County residence.

Vang, who also went by the first name Steve, was arrested at a residence in the 6300 block of North Garrison Avenue when law enforcement officials served a search warrant at the home.

A search by authorities of a rental truck at the residence yielded about 1,500 pounds of hydroponically grown marijuana with a street value of $5 million.

Vang pleaded guilty in August in Tulsa federal court to charges of drug conspiracy, money laundering and possession with intent to distribute 100 kilograms or more of marijuana. He is scheduled to be sentenced May 7.

As part of the plea deal, Vang agreed to forfeit the 21 vehicles, along with eight firearms, 59 rounds of ammunition and seven residential properties, to the federal government. Proceeds from the sale of the property will go toward satisfying a $1 million criminal forfeiture debt that Vang incurred as part of the plea deal.

“Vang profited by fueling the addiction of others. He sold, literally, tons of marijuana in northeastern Oklahoma. With his illegal drug profits, he purchased modified race cars, some of which looked like they were straight off the set of The Fast and The Furious. But here’s the deal: Drug dealers don’t get to keep the luxury items they purchased with illicit drug proceeds,” said U.S. Attorney Trent Shores. “I hope these cars can be auctioned and the money can aid state and local law enforcement.”

The online auction by the U.S. Marshal Service runs until April 1 on the website appleauctioneeringco.com.

A worker at an area high-performance vehicle shop, who declined to be identified, indicated he was aware of Vang’s vehicles, which he described as “very desirable.”

One of the cars is a 1993 Toyota Supra that is designated only for off-road or track use. The Toyota comes with its own drag-racing parachute, which is mounted on the vehicle trunk, according to the auction website.

Meanwhile, a grand jury in October named four others to the case as part of a six-count superseding indictment.

The grand jury alleges Xiong and others known to the grand jury grew marijuana on farms in California for sale in Oklahoma and elsewhere.

Bill Vang purchased marijuana in California and paid others to transport it out of state, according to the indictment.

Lee, according to the indictment, transported the marijuana from the farms to Oklahoma and other locations throughout the country.

Thao, meanwhile, helped store and distribute the marijuana once it reached northeastern Oklahoma, the indictment alleges.

In addition to facing drug conspiracy charges, Lee and Xiong each face a single count of money laundering. Xiong faces a drug trafficking count, while Bill Vang is charged with traveling in interstate commerce with the intent to distribute marijuana. Lee also faces drug possession with intent charges that are tied to the March 24 pot bust.

The final count charges Thao with utilizing a residence in the 1500 block of East 56th Street North in Tulsa to store and distribute marijuana dating back to June 2017.

Photo gallery: Check out the cars being auctioned after pot dealer's $5M drug bust in Tulsa

The cars belonged to Kong Meng Vang, who in August pleaded guilty in Tulsa to federal drug charges.